Tom Hanks, 63, and his wife Rita Wilson, 63, have reportedly been released from hospital in Australia, where they were being isolated following their coronavirus diagnosis. According to People, a representative for the actor confirmed they had left the hospital and are now “resting at a rented home” in Australia five days after coming down with the illness.

We were tested for the Coronavirus, and were found to be positive

The publication reported that the representative said they will “remain under quarantine in their house”.

The Hollywood favourites revealed they had tested positive for the deadly virus last week, while filming Down Under for Baz Luhrmann’s Elvis Presley biopic.

The actor announced the news on Instagram to reveal that they were in self-isolation.

In the lengthy post, he wrote: “Hello, folks. Rita and I are down here in Australia.” 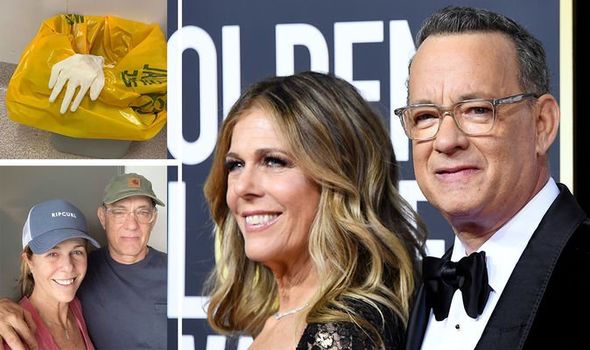 “We felt a bit tired, like we had colds, and some body aches.

“Rita had some chills that came and went. Slight fevers too. To play things right, as is needed in the world right now, we were tested for the coronavirus, and were found to be positive.

“Well, now. What to do next?” he questioned.

“The Medical Officials have protocols that must be followed. We Hanks’ will be tested, observed, and isolated for as long as public health and safety requires. Not much more to it than a one-day-at-a-time approach, no? 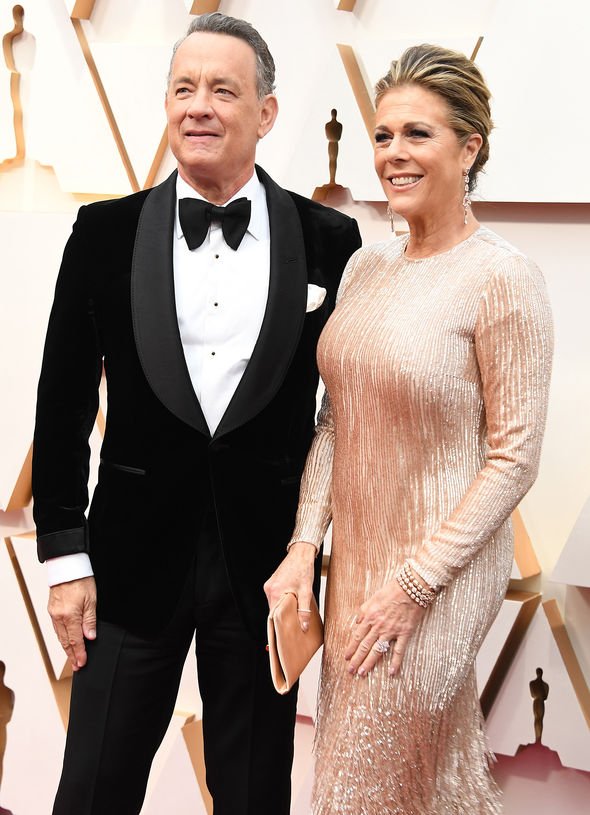 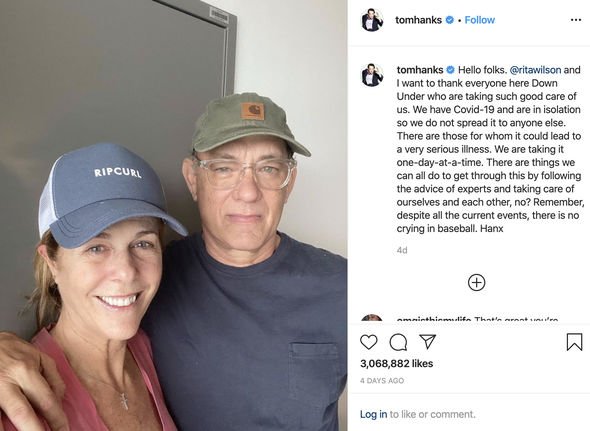 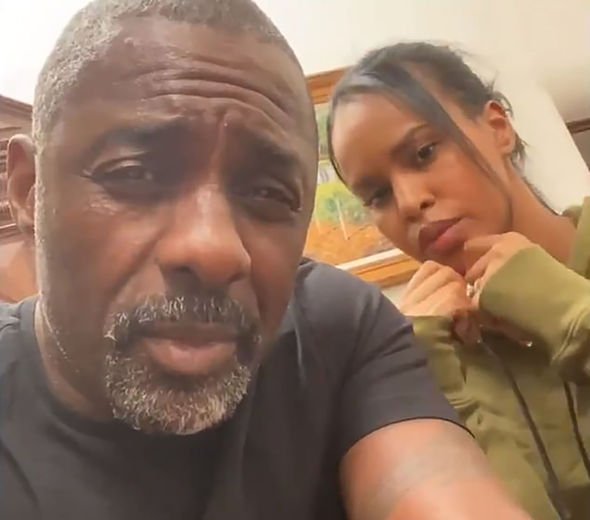 “We’ll keep the world posted and updated. Take care of yourselves! – Tom Hanks.”

He accompanied the announcement with the picture of a hazardous waste bin with a latex glove poking out of it.

Production company Warner Bros, who are producing the film, also made a statement on the situation, and said they became aware that a company member from the film had tested positive for COVID-19.

As the world is still reeling that one of Hollywood’s greatest has contracted the deadly virus, it hit again, this time with British actor Idris Elba.

The 47-year-old took to Instagram yesterday to announce he had also tested positive.

He reassured fans that he “feels ok” and has no symptoms but decided to self-isolate following his exposure to COVID-19.

He revealed he got tested after coming into contact with someone who was later confirmed to have coronavirus, before quarantining himself and getting tested “immediately”.

Idris received the news of his results yesterday and posted a video on social media with his wife Sabrina, to inform fans of his latest health update.

In the video, he states: “This morning I tested positive for COVID-19.

“I feel ok, I have no symptoms so far but have been isolated since I found out about my possible exposure to the virus.

“Stay home people and be pragmatic. I will keep you updated on how I’m doing. No panic.”

The Luther star confirmed that Sabrina hadn’t undergone a test to ensure she doesn’t have the virus, but said that she also “feels ok” at the moment.