Goodbye farm life? Victoria Fuller is on the move after weeks at Chris Soules’ home in Arlington, Iowa.

As discussed on Us Weekly’s “Here for the Right Reasons” podcast, Fuller recently posted a selfie from her car with her bags packed. 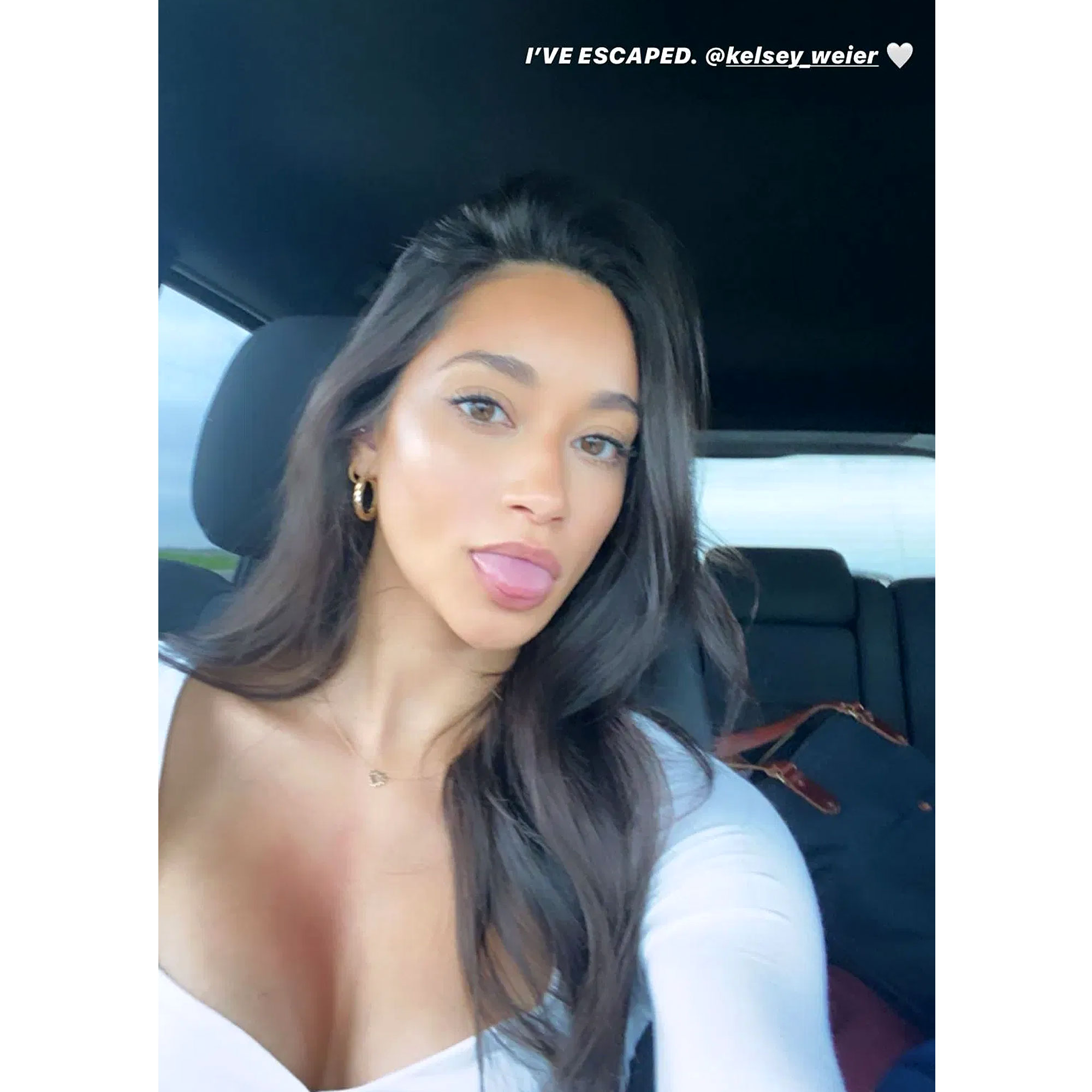 Fuller and Weier both made it to the final four of Peter Weber’s season of The Bachelor, which aired earlier this year. Soules, meanwhile, was the season 19 Bachelor in 2015. He was briefly engaged to winner Whitney Bischoff.

The medical sales rep sparked speculation in April that she was quarantined with the farmer via her social media activity. Us subsequently confirmed that Soules had reached out to Fuller.

“Chris slid into Victoria’s DMs,” a source told Us on April 15.

While Fuller never posted a picture with Soules’ face, she seemingly confirmed their relationship later that month.

“Farm life,” she wrote alongside a photo from Soules’ living room, tagging her location as Arlington.

While Fuller’s friends in Bachelor Nation celebrated their rumored romance in the comments section, Soules’ pals were surprised by the news. 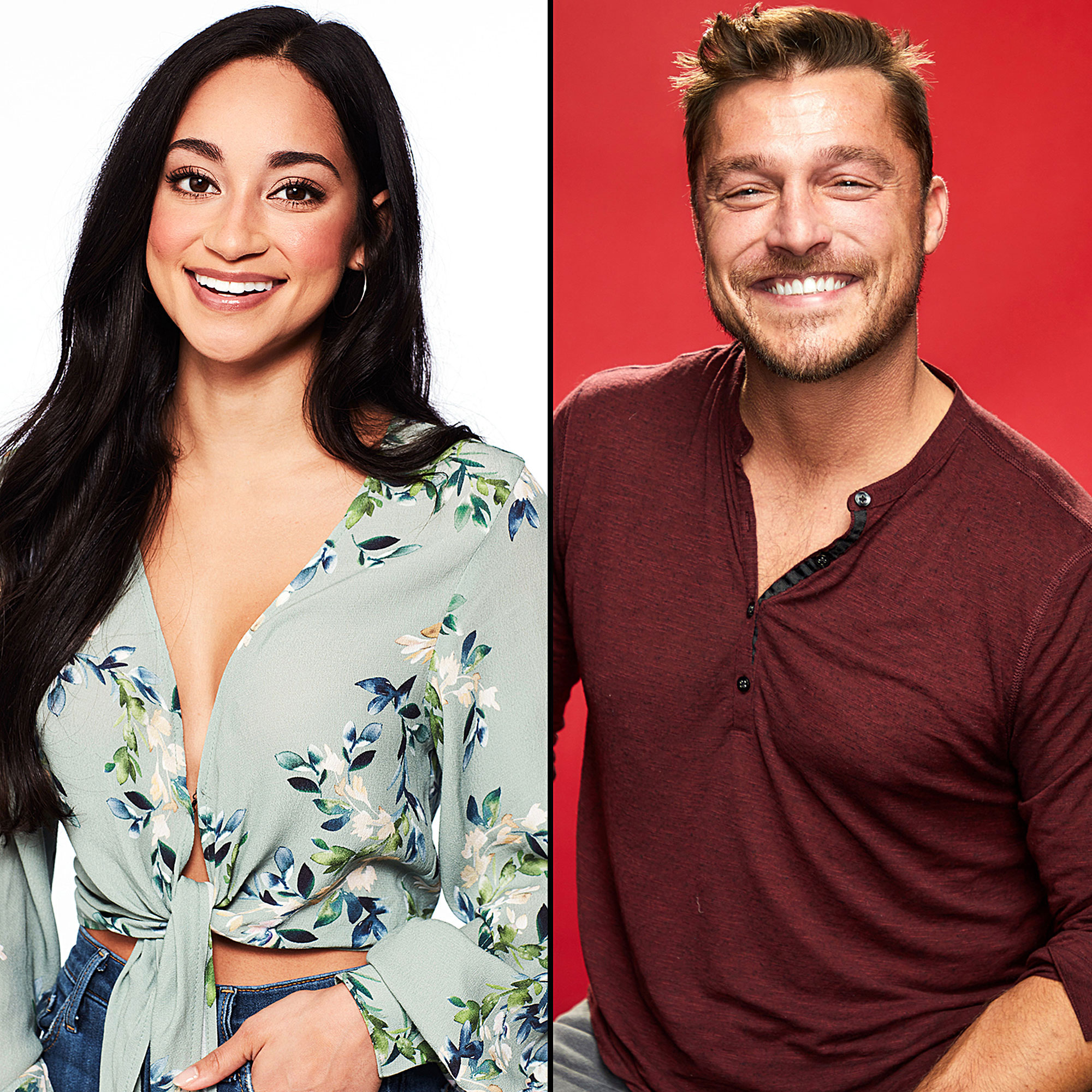 “I’m in a group chat with Chris Soules and I almost asked him about it a couple of times, but I figured I didn’t want to pry too much, so I don’t know,” Tanner Tolbert told Us exclusively earlier this month. “I’m waiting to see what he says about that. It took me by surprise. I was like, ‘They were so random of a pair.’ … Obviously someone had to slide into someone’s DMs just to start that up.”

Ben Higgins, meanwhile, noted that Soules is a “good buddy” of his.

“If he’s found somebody that’s kept him the same way through this, then good on him. I just wish he would talk to me about it,” he said. “Victoria seemed a lot more outspoken than Chris. Chris is a super quiet, shy guy. He has a great family. He’s really good at what he does. He’s a great farmer, and I didn’t see that side of Victoria. That doesn’t — none of that relates with her.”

For more on Fuller and Soules — and a breakdown of Hannah Brown’s controversy, Peter Weber and Kelley Flanagan’s current status and more — listen to Us Weekly’s “Here for the Right Reasons” podcast, which releases new episodes every Tuesday.