Blissed out! Bachelor Nation’s Ashley Iaconetti and Jared Haibon stopped by Us Weekly two months after their engagement where they hilariously tested their knowledge of each other during the “Newly Engaged Game.” 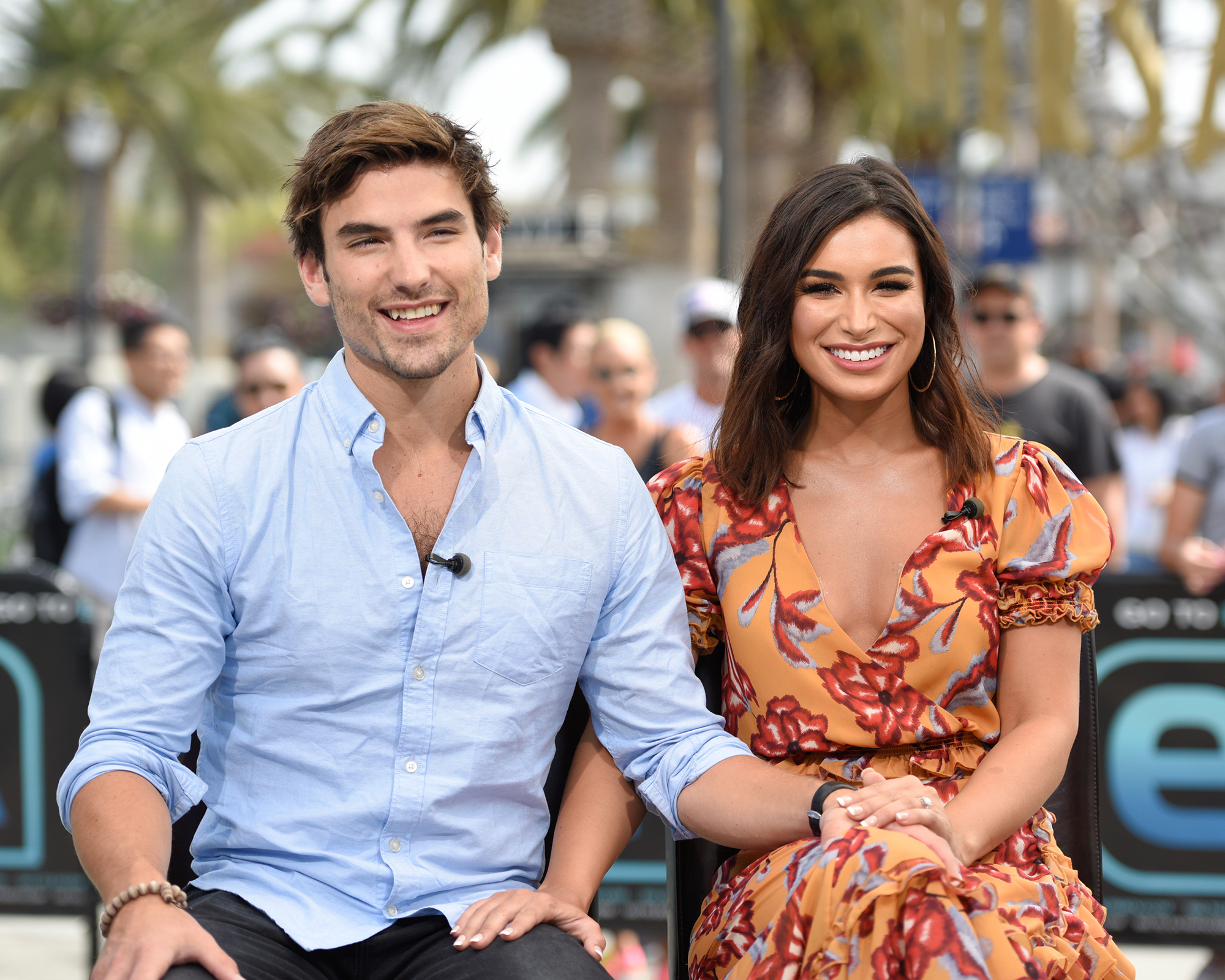 The couple first opened up about the night of the proposal where the 29-year-old Bachelorette alum revealed he was worried his bride-to-be was going to be “drunk” when he got down on one knee.

After back-and-forth banter about her champagne consumption, Haibon added that the June night on the Bachelor in Paradise set “was hot at hell,” telling Us that he couldn’t tell her to stop drinking because he didn’t want her to know the proposal was about to happen.

In the first round of the game, the reality TV stars had to write down where their first date was, to which Iaconetti, 30, joked that her beau “better not get it wrong” — and he didn’t disappoint! The two agreed that their first real date took place in Paradise.

The pair, however, didn’t have the same luck answering the next question about who said “I love you” first. As for who’s more romantic, they both were in agreement that Haibon is the the romanticist in their relationship.

Find out whether Iaconetti or Haibon took home the bragging rights for winning Us Weekly’s “Newly Engaged Game” in the video above!

Watch their love story play out when Haibon pops the question on season 5 of Bachelor in Paradise, which airs on ABC Mondays and Tuesdays at 8 p.m. ET.