Home » Celebrities » Who Is Brittany On Matt’s ‘Bachelor’ Season? She Has Drama From The Start

While the premise of The Bachelor is pretty scandalous — one guy dates a whole bunch of women at the same time — the producers of Season 25 have really upped the drama this go-around. During the Jan. 25 episode, five new contestants are introduced to mix things up, and one of the women have the other cast members talking from the start. So, who is Brittany on Matt’s Bachelor season? She’s been making impressions since the promos.

Chances are, you heard about Brittany before her appearance in Week 4. In a promo released on Jan. 4, a limo pulls up to Nemacolin Resort for new contestants to meet (and make out with) Matt. In the vid, one new woman, Brittany, tells Matt she "wants to make up for lost time" and plants one on him at first meeting.

Not-so-shockingly, the current contestants — some of whom have already developed feelings for Matt — were pissed. While everyone was majorly confused as to why more people were brought into the competition, Brittany told her fellow contestants it was because "they wanted to save the best for last." So yeah, if the producers were looking for more drama, they definitely got it with Brittany. 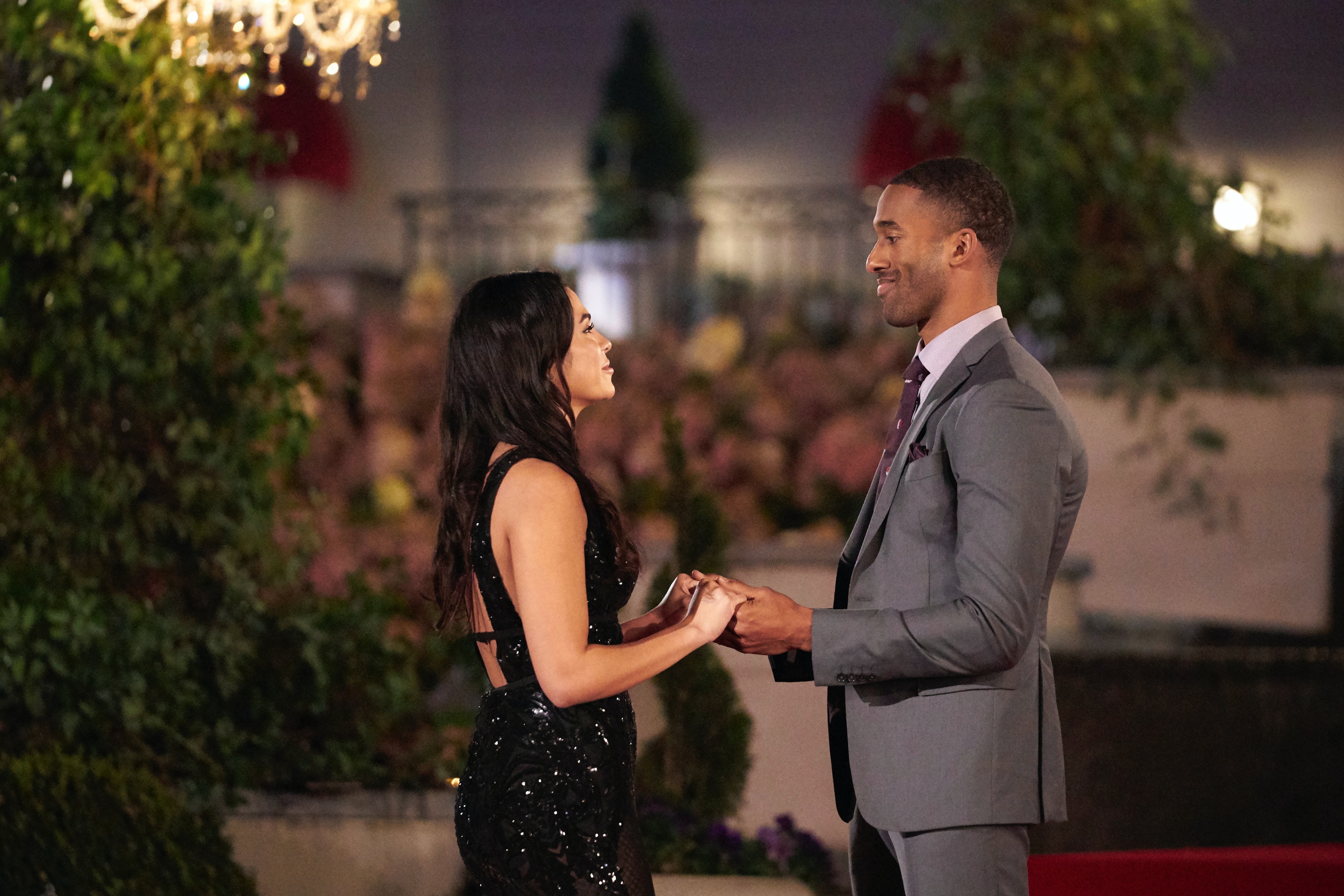 In addition to the kiss, the promos hint something happens on the show that could "ruin her life." After peeking at her Instagram, however, it looks like Brittany’s still thriving. The 23-year-old from Chicago posts it all, from travel pics to yoga poses to classic, full body selfies. She’s repped by One Management Talent and Wilhelmina Models, but has only been a pro for about a year. It’s clear from landing a gig on The Bachelor, however, she’s found success in her career and now wants to do the same with her love life.

According to her ABC bio, she wants to move to New York City (where Matt lives, FYI), take a hot air balloon ride in Turkey, and travel "the world with the man of her dreams." The guy she’s looking for is "fun, mature and trusting" and "let[s] her live her life." She also says she "has no time for unnecessary drama," which will make her journey on Season 25 particularly interesting.

If things work out with the two of them, I have a feeling a destination wedding is on the horizon. Either way, they’ll have a lot of drama to wade through if they plan on hearing wedding bells in the future.