The villain in Wonder Woman 1984 is partly inspired by Donald Trump, according to director Patty Jenkins.

Pedro Pascal will play antagonist Maxwell Lord in the upcoming superhero sequel and Jenkins admits the US President was integrated into his personality.

When asked if Trump was an influence, Patty, 49, told Screen Rant: “He’s one of them.’ 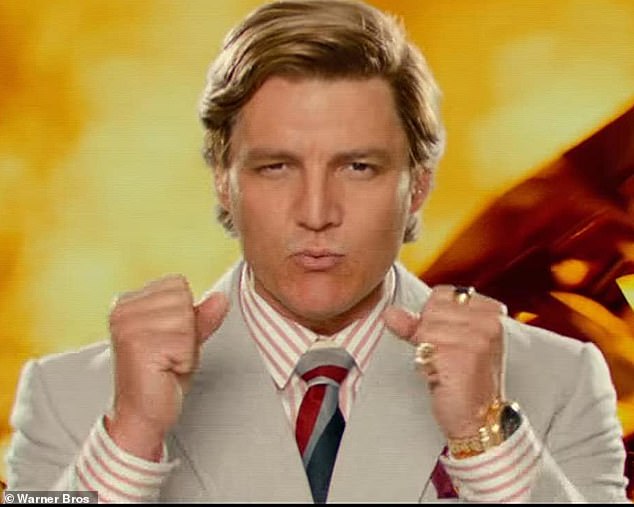 She shared: ‘I mean honestly, the funny thing is he is, but I’m not trying to make… We even have the president in this movie, and I’ve gone out of my way not to make it look like Ronald Reagan.’

However Patty, who also directed the 2017 Wonder Woman film starring Gal Gadot, insisted: ‘I don’t want to get political, it’s not about being political.’

The filmmaker added that a variety of people helped form the identity of Lord, who will pose a threat to the title character.

Patty explained that ‘Trump’s definitely one of the people we looked at, but it’s any of those kind of mavericks of business success that was big in the 80s. Who went on to be major players in our world in potentially questionable other ways.’ 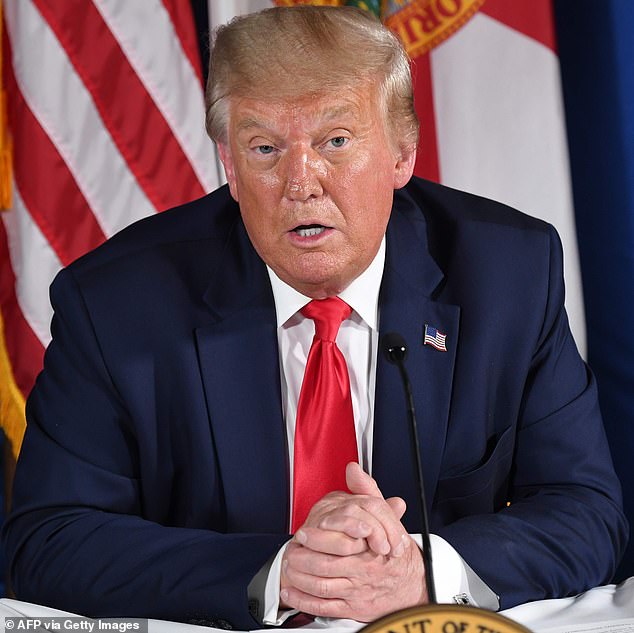 Candid: When asked if Us President Donald Trump was an influence, Patty, 49, told Screen Rant: ‘He’s one of them’

The director argued: ‘Everybody needs to look at themselves right now, and our politics, our belief system of excess’

A third Wonder Woman movie has already been green lit and she told Vanity Fair last year that she has ‘pretty clear plans’ for the project.

‘Whether I [direct] it or not, I see how her arc should end in my incarnation of Wonder Woman. I have great passion for that,’ said Patty. 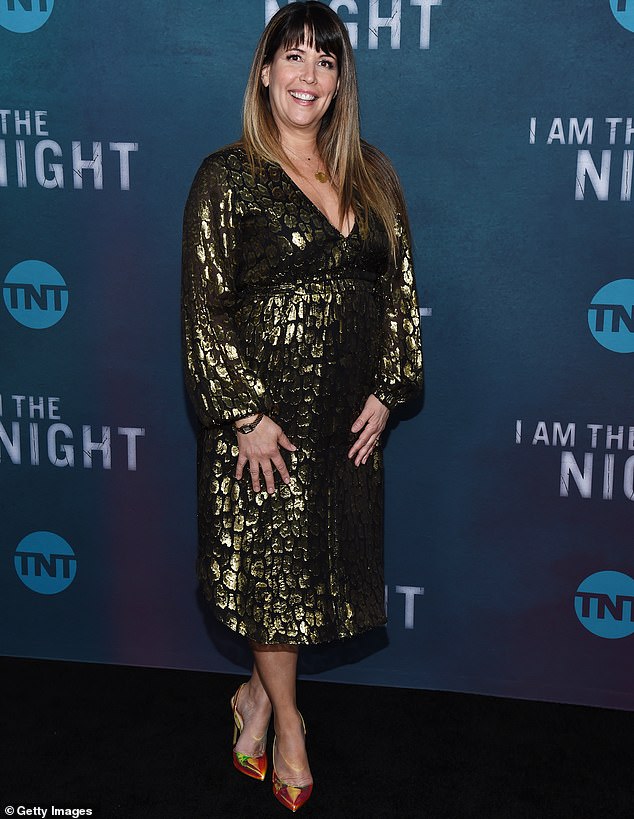 Filmmaker: However Patty, who also directed the 2017 Wonder Woman film starring Gal Gadot, insisted: ‘I don’t want to get political, it’s not about being political’

She has now told Screen Rant: ‘The next one is probably my last Wonder Woman movie, so I have to put everything I want to show there. We have to think carefully.’

Wonder Woman 1984 has had a tortuous route to being released as it has had to change its release dates multiple times.

From its initial release date last December it was then bumped a month earlier, only to then be slid to this June – and that was before the coronavirus lockdowns. 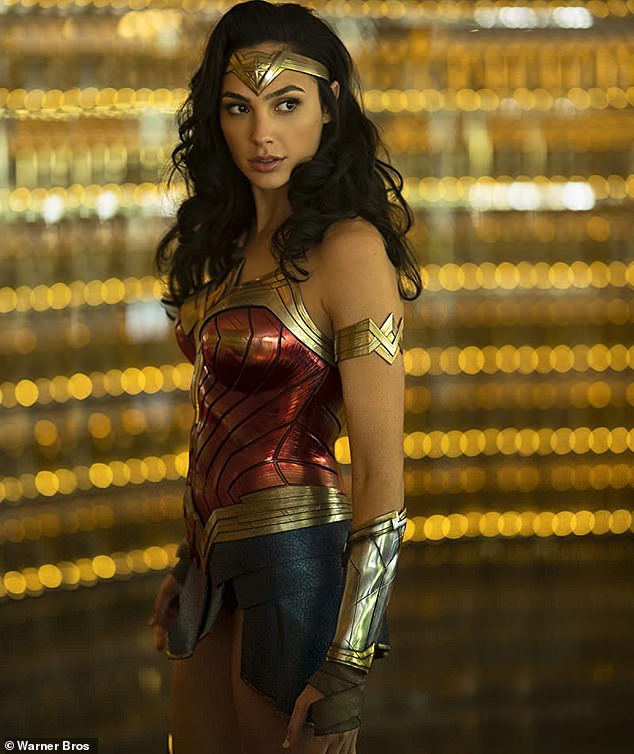 Smoldering sensation: The original Wonder Woman movie wound up in political hot water over Gal’s service in the Israel Defense Forces in accordance with her country’s draft

In order to work around the lockdown situation the movie was slated to come out this August, but it has since been rescheduled to October 2.

The original Wonder Woman movie wound up in political hot water over Gal’s service in the Israel Defense Forces in accordance with her country’s draft.

Gal’s leading role in the film caused it to be banned in Lebanon, Tunisia and Qatar, and a ban was considered in Jordan but eventually not imposed.