Ruth from Wiltshire revealed the heartbreaking moment she discovered dad Peter had stopped breathing after a heart attack – and she had to quickly call 999 for help. 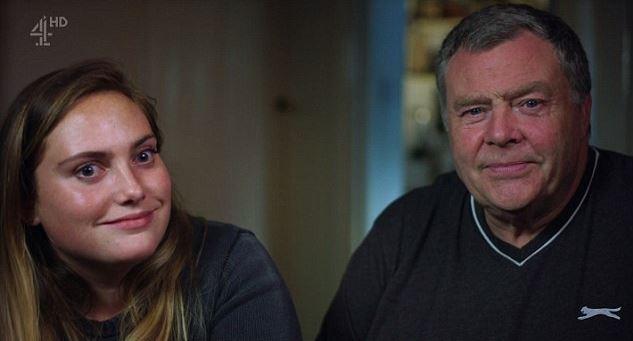 She was talked through the CPR process by the emergency services, and the original 999 call was aired on the show.

Ruth tugged at the heartstrings as she exclaimed: “Oh my god! Dad, come on, Dad, Dad, Dad.”

On the Channel 4 show, Ruth said: “I saw my dad die, I don't think there's nothing worse than that really. It's the worst thing that ever happened to me.”

Thankfully, dad Peter ended up surviving, and praised his brave daughter for how she coped in the stressful situation. 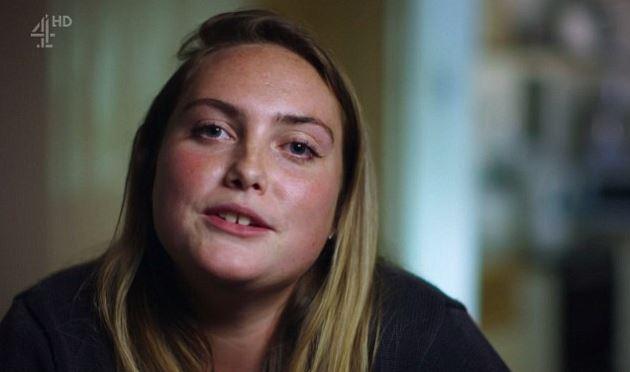 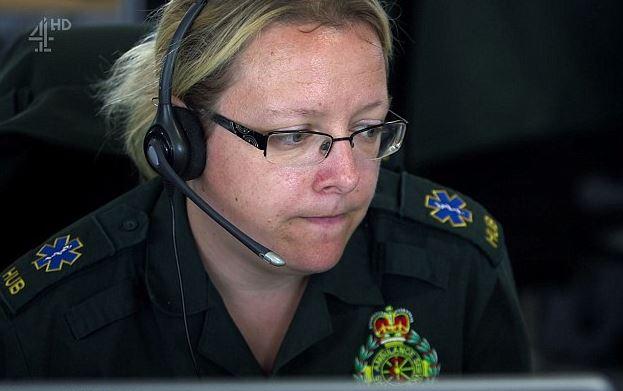 He said: "She was absolutely on her own so it must have been horrendous, you're dad has just effectively dropped down dead in front of you and you've been told that his only hope of survival is for you to start doing CPR on him and that's what she did.

The collapse had come as a shock, as Peter had been to the gym that day and “seemed completely normal”, but suddenly felt unwell and passed out. 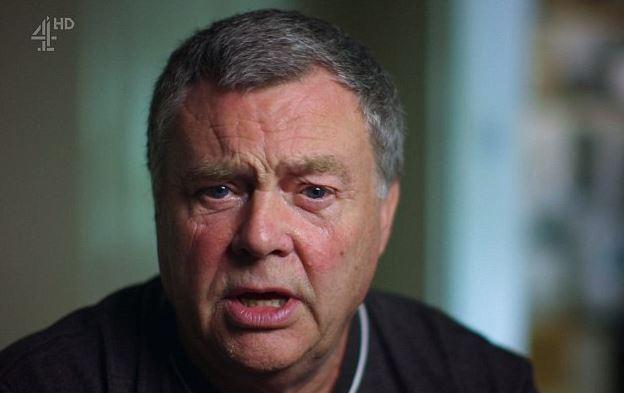 Ruth ended up reaching paramedic Bryony Taylor as she dialled 999 in a dazed shock, and told the professional that Peter was turning blue.

During the call, the terrified daughter could be heard saying: “He is breathing but his tongue's like weird. It's folded, it keep folding back.”

After the incident, Ruth admitted: “I was scared, but I think the adrenaline took over, I didn't have time to be scared. I just focused on listening to her voice.” 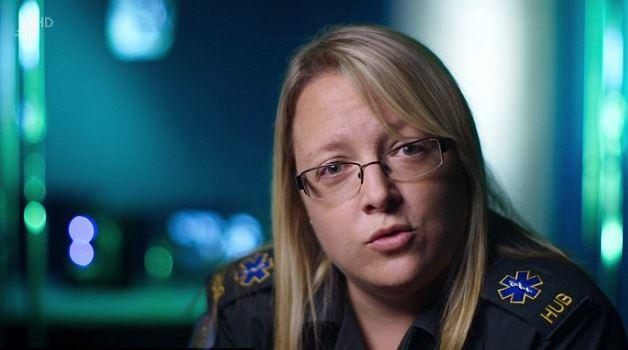 The traumatic scenes proved too much for some viewers, especially when the wonderful news was revealed that Peter had survived.

One gushed: "Omg bawling at #999whatsyouremergency I was expecting them to say Ruth’s dad had passed away. When he appeared on screen."

And another said: "Tears already! Ruth you absolute champion!"

Paramedic Bryony could be heard calmly reassuring Ruth telling her that help was on the way.

Bryony recalled how she heard Peter over the phone give "the death rattle", when he was struggling to breath, and said how it can hard at first on 999 calls.

The paramedic confessed: "I do panic a little bit to begin with, because it is a very delicate situation and it could go either way."

In Ruth's case, she advised her to put her dad on his back, clear his airways and do chest compressions.

Bryony revealed how it can be tough not knowing the outcome after an emergency call has ended for whatever reason.

She said: "It's very worrying, it's just the not knowing.

Ruth was full of gratitude for how Bryony handled her call, and said: "She was amazing, if we didn't have her, we wouldn't have dad."

999: What's Your Emergency? returns next Tuesday on Channel 4 at 9pm

If you find yourself in a dangerous situation and need to call the police but can't speak, this is the way to communicate in silence.

We previously shared how ambulances called to one home in the UK more than 3,500 TIMES in a year.