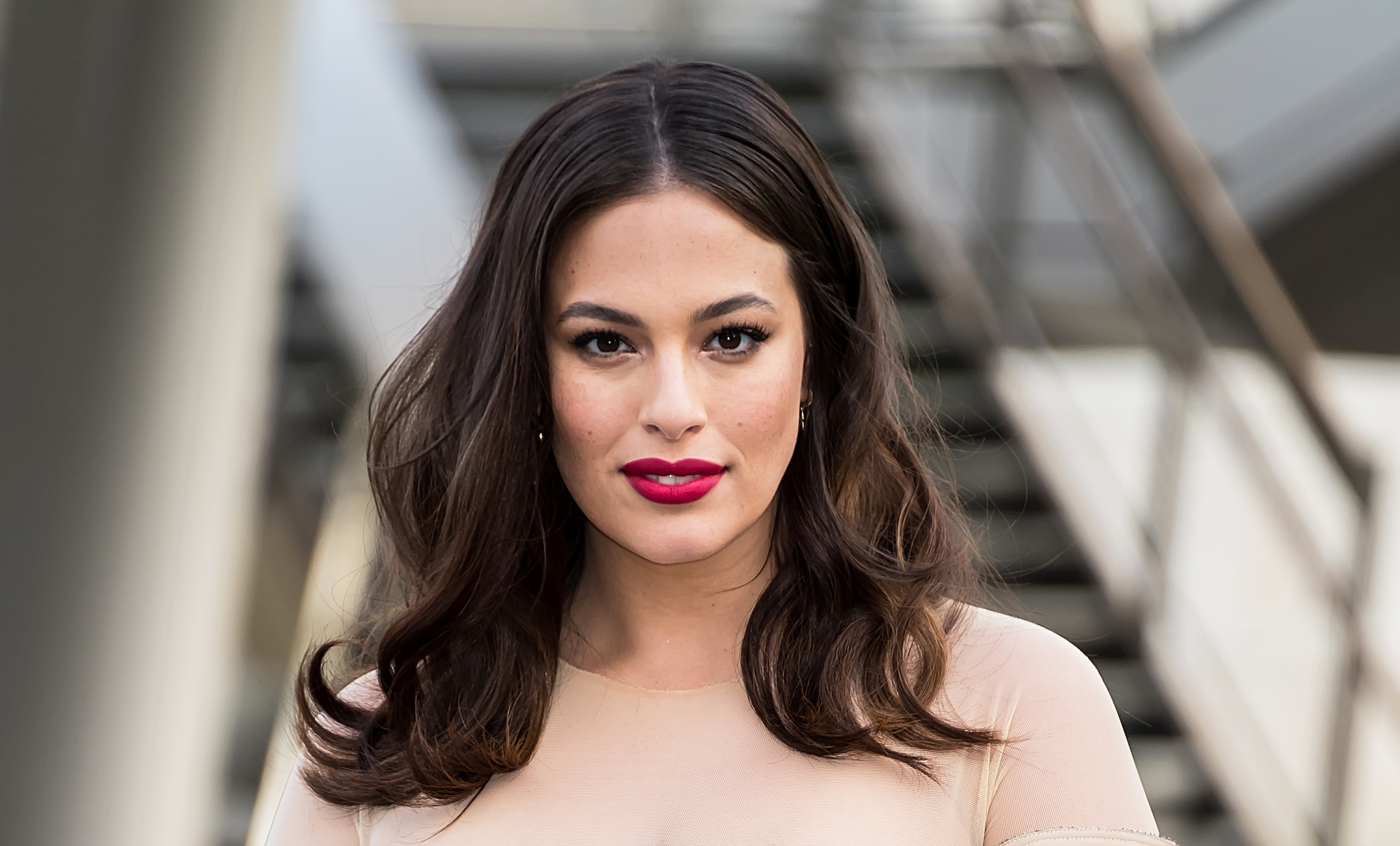 Ashley Graham is a force to be reckoned with. When the supermodel isn’t championing body positivity with inclusive bathing suit brand Swimwear for All or covering the Sports Illustrated Swimsuit Edition, Graham practices what she preaches when it comes to changing the narrative of body acceptance. Case in point: she isn’t ashamed of her body hair, even in her armpits.

The supermodel, who is currently vacationing with her husband Justin Ervin in Taormina, Sicily dropped a bikini selfie snapshot that also captured her unshaven underarms on her Instagram Story on Wednesday, September 19, in a move that proves that hair or no hair, Graham is always confident. And let’s face it: who hasn’t forgotten to bring their razor with them on vacation? Or remembered to care? 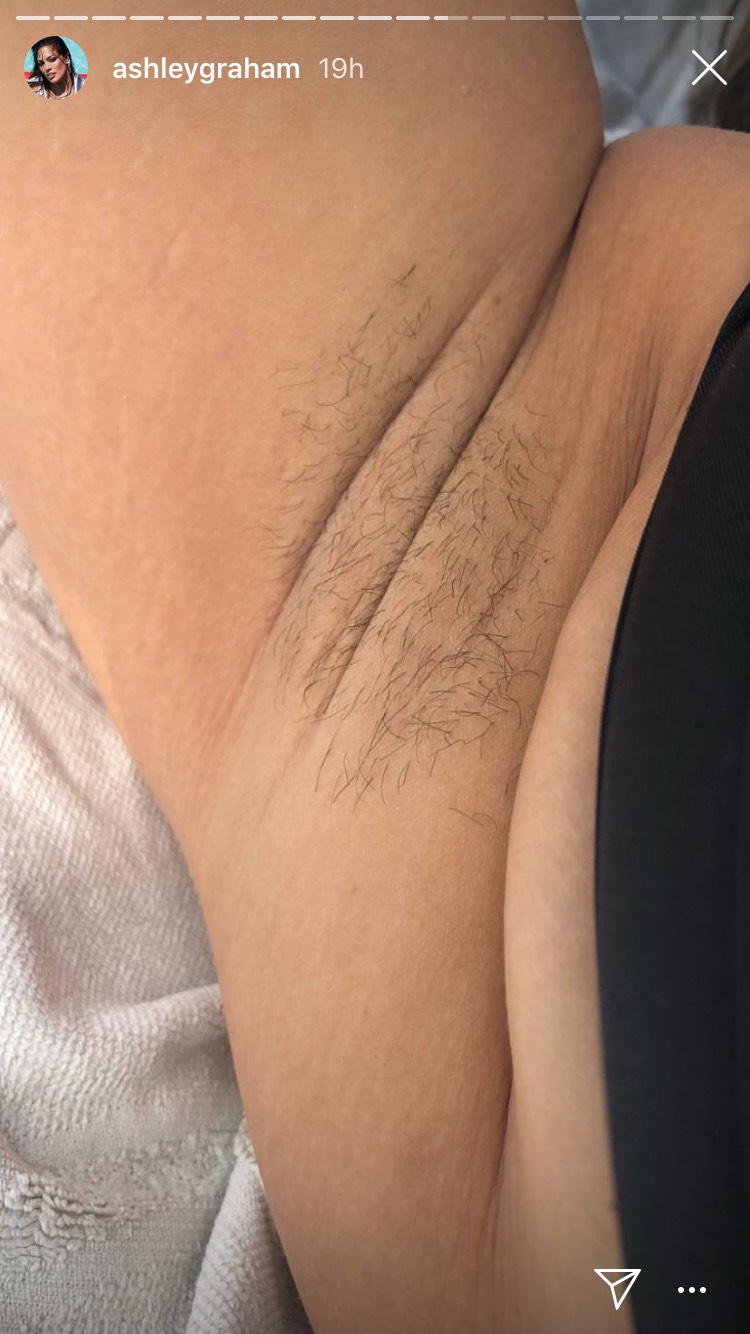 In fact, the supermodel has come out in favor of going without a razor in the past. In May of this year, she took to Twitter and posted a snapshot of herself rocking a classic black string bikini that showed off her hairless armpits with the caption, “Celebrity armpit is a real thing people.” But, she took things a little further when a fan tweeted and asked her if she waxes, lasers or shaves her armpits to achieve optimal smoothness for shoots. Graham’s response: “I just shave them, but only sometimes #hairypits.” Candid and gorgeous. It doesn’t get much better than that.

Plus, it’s refreshing to know that stars really are like Us — they have body hair too. In fact, at the end of 2017, we reported that Gigi Hadid shot a segment for Love Magazine’s annual advent calendar with what looked like armpit hair. It turns out that it was just fuzz from her sweatshirt, but hey, it looks like Graham is picking up the movement from there.