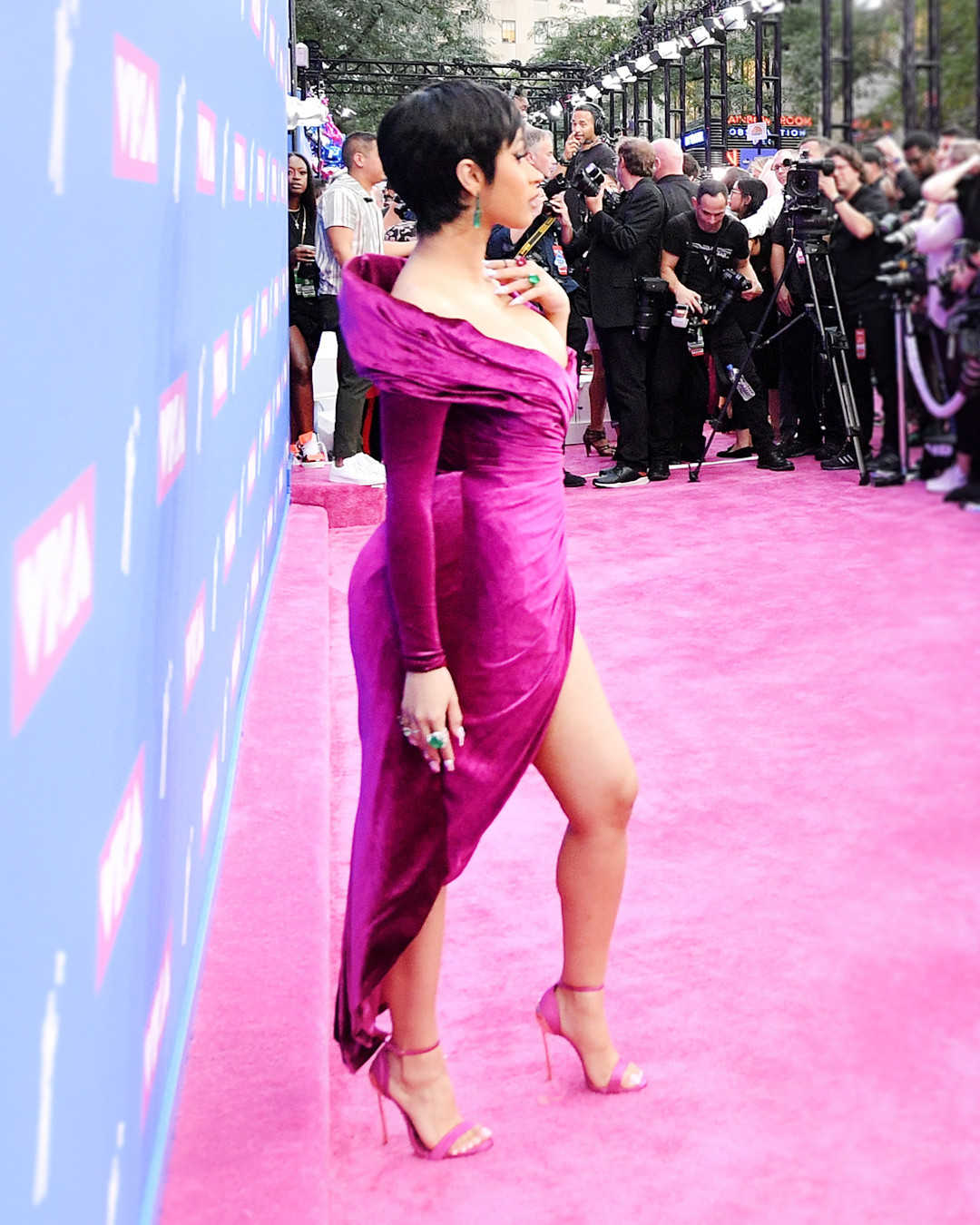 Like the astronaut-shaped award given at the MTV Video Music Awards 2018, this red carpet was out of this world.

Unlike other award shows like the Oscars or Emmys, this award ceremony welcomes bold and crazy fashion. Meat dresses, barely-there gowns and embellished outfits are celebrated, because the red carpet meant to be as entertaining as the show. Stars like Nicki Minaj and Lady Gaga shine in this landscape, while Hollywood stars that play it safe are looked over.

However, when stars do take a risk, there are two outcomes: They either win big or completely miss the mark.

Case in point: Cardi B‘s red carpet ensemble. It’s the first time we’ve seen the star on the red carpet since she had her first child, Kulture, and she looks amazing. She wore a curve-hugging, velvet dress and made the most from the red carpet, revealing her new pixie haircut. 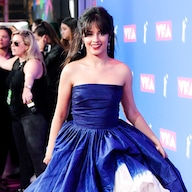 Check out the stars that brought their A-game to the red carpet above!