A DIET plan endorsed by Beyoncé has been slammed as "dangerous" by experts for cutting out vital nutrients and calories.

The US popstar is said to have followed the "22 Days Nutrition" plan to lose weight after giving birth to twins. 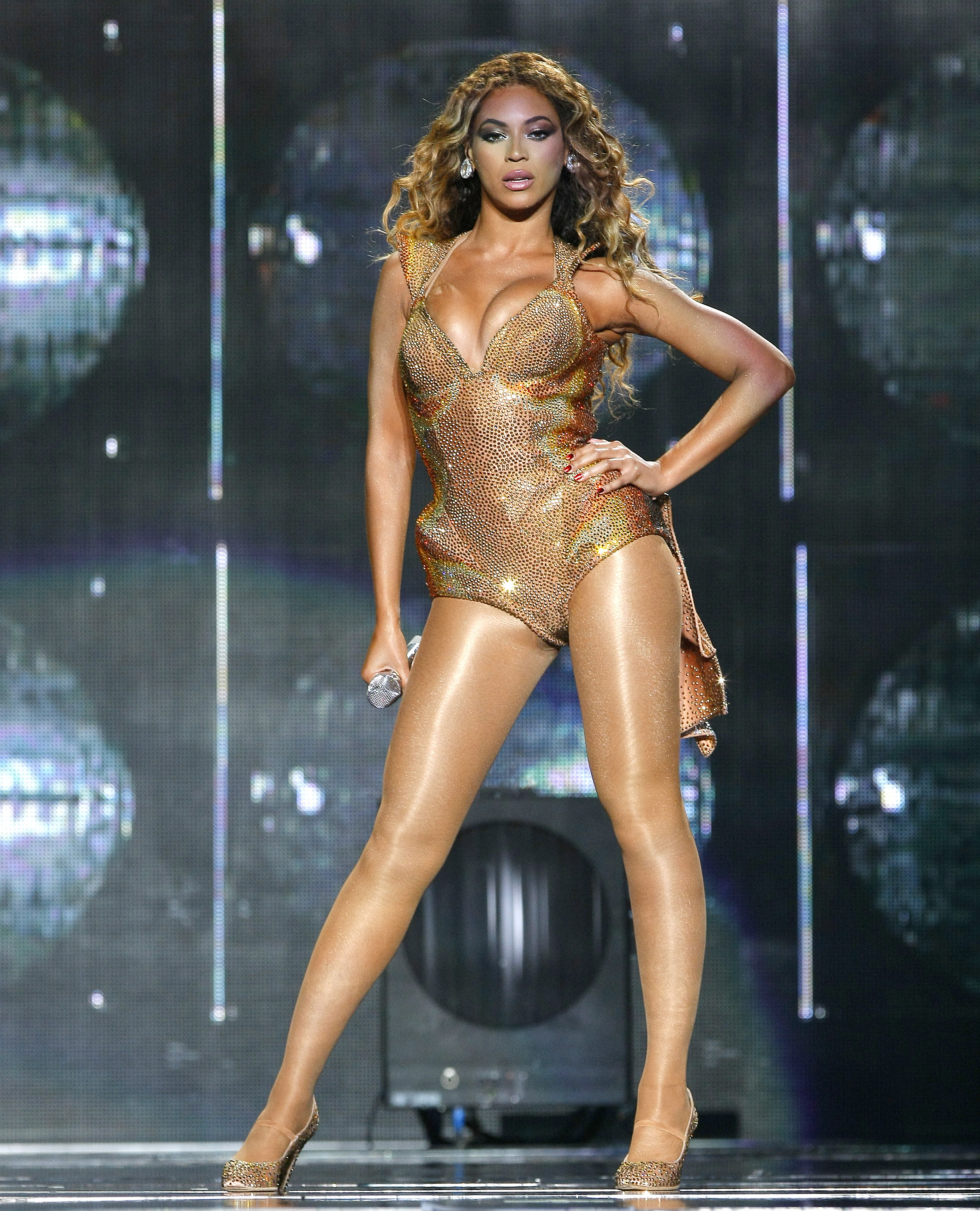 Subscribers to the plan pay £11.50-a-month to access plant-based recipes, which cut out carbs, sugar, meat, fish and dairy.

But a British dietitian has warned that following the diet could lead to "nutritional deficiencies".

Daniel O'Shaughnessy, of the British Association for Nutrition and Lifestyle Medicine, told the BBC's Victoria Derbyshire programme it could leave people feeling "tired and exhausted".

He said: "It could be dangerous for the average person to follow without a team of nutritionists and trainers like Beyoncé has."

Mr O'Shaughnessy added: "This is quite low for anyone. Users will feel tired and exhausted particularly when adding in the exercise."

Screenshots of the recipes shared online show meals such as vegan tacos on lettuce leaves, sweet potato and chickpeas with broccoli and tahini and porridge with almond milk, bananas and cinnamon.

Mr O'Shaugnessy questioned the stated nutritional values too, adding that a "vegg sandwich" said it contains 36g of protein but it's actually 24g.

He also pointed out the green smoothie contained eight teaspoons of sugar.

The expert also warned that people could end up missing out on vital nutrients, which are harder to get without meat and dairy.

Mr O'Shaughnessy said: "Beyoncé is selling a dream. This is worrying as she has a number of teenage followers who are easily susceptible. She is a gateway to millions of people."

The diet was originally devised by her pal and personal trainer, Marco Borges, in 2013.

Beyoncé reportedly followed it for 44 days after giving birth to her twins Rumi and Sir in 2017.

In a promotional video, the 37-year-old showed how she weighed 12st 5lbs before starting the diet, as she stepped on the scales and said it was "every woman's worst nightmare". 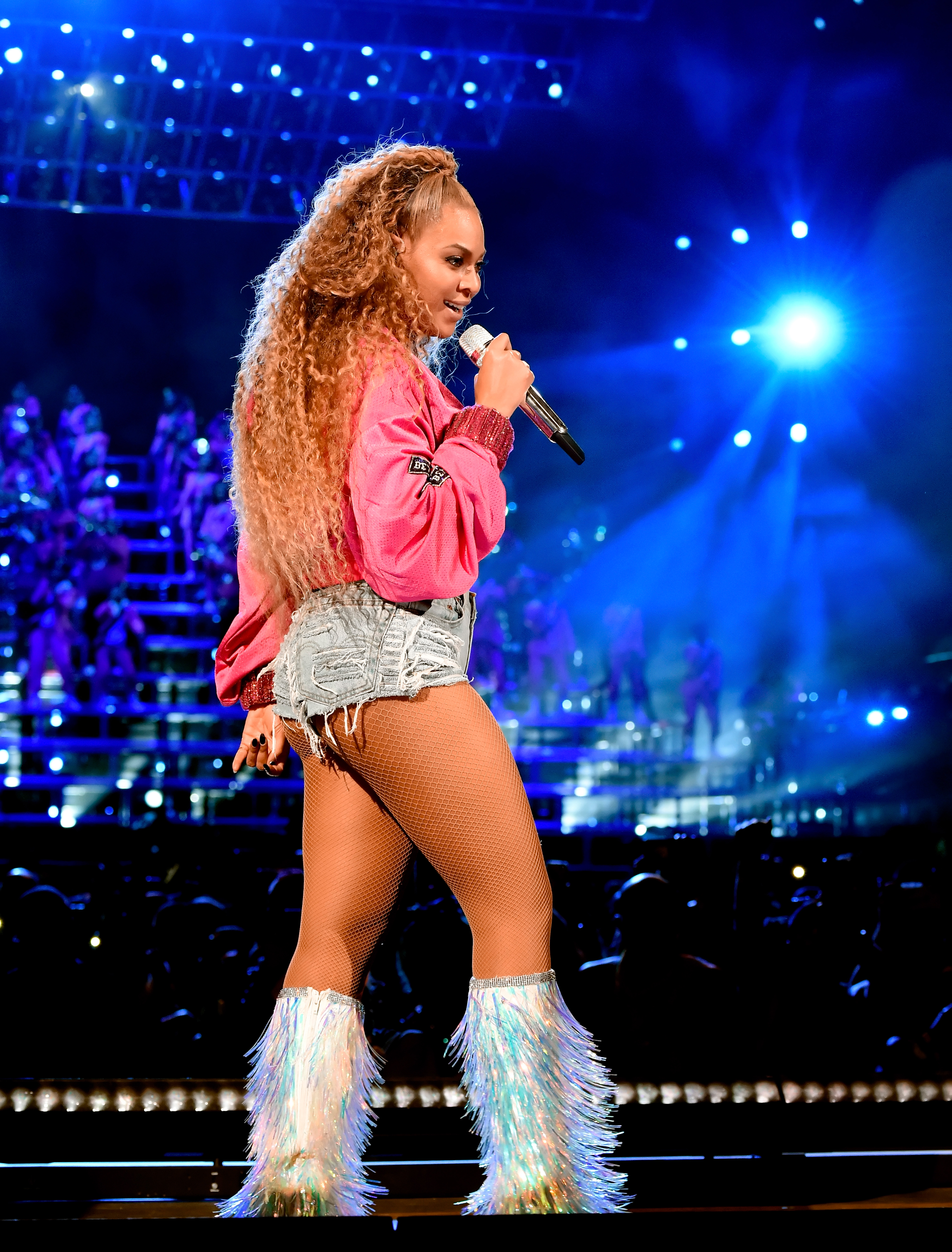 She also explained that in order to reach her goals she must limit herself to "no bread, no carbs, no sugar, no dairy, no meat, no fish, no alcohol."

Borges has defended Beyoncé's diet though.

He said in a statement: "Beyoncé used a combination of a whole food plant-based diet and daily exercise as part of her discipline and hard work in order to reach her personal goals in preparation for her Coachella performance…

"She achieved her goals successfully and was able to show up and give 100% for a performance which required nothing less.

"She continues to be mindful of the importance of proper nutrition and exercise as part of a healthy and happy lifestyle.

"We applaud her and are humbled by her courage to share her journey with others."

Beyoncé is yet to respond to requests for comment.