THERE’S just under three weeks to go until the big day, and many parents are sure to find the LOL Surprise House on their little one’s wish list.

But at £250 a pop, thrifty mums are making their own houses for the dolls, and they’re seriously impressive. 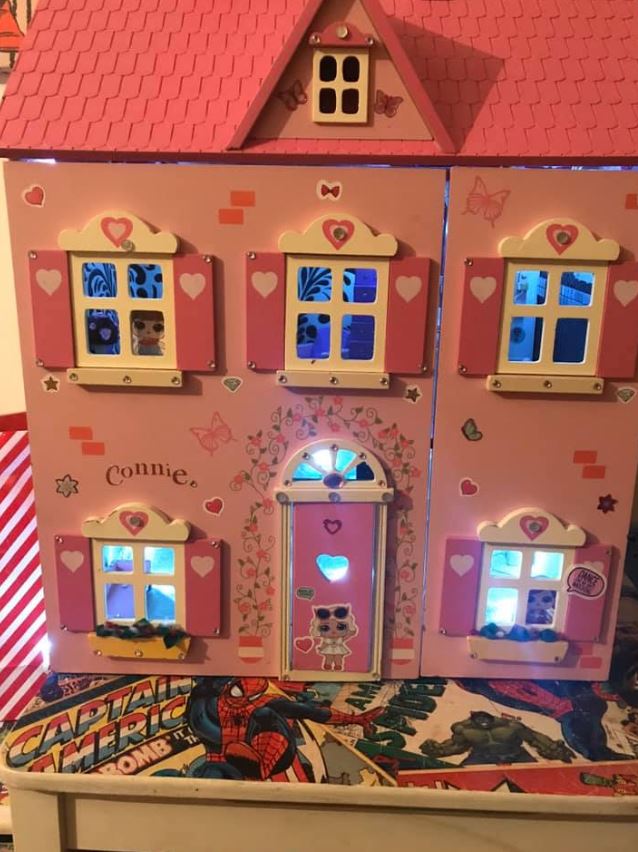 She posted a photo of a simple wooden dolls house that she had since decorated, which cost her a 7th of the price of the official merchandise.

Captioning her post she wrote: “My daughter wanted a house for her LOL dolls, the size of the actual LOL one is too big for her room plus I wouldn't pay £200 that's ridiculous.

“This house total cost was £34.50. I'm going to paint the inside all white I think and hope she will like it.” 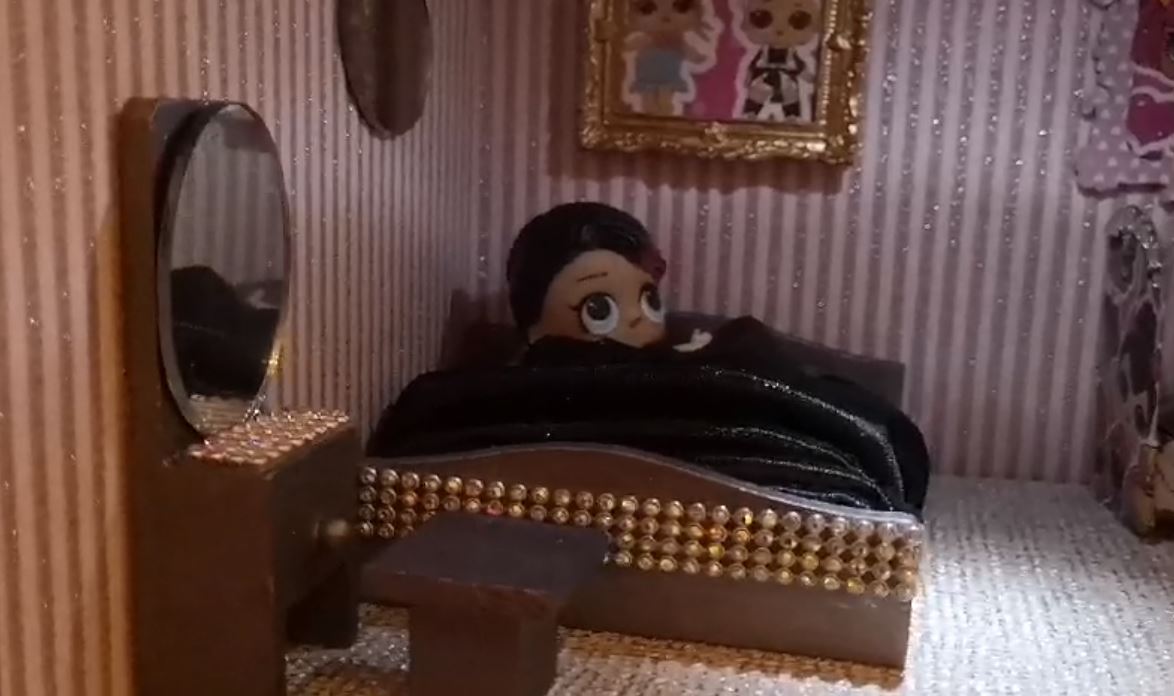 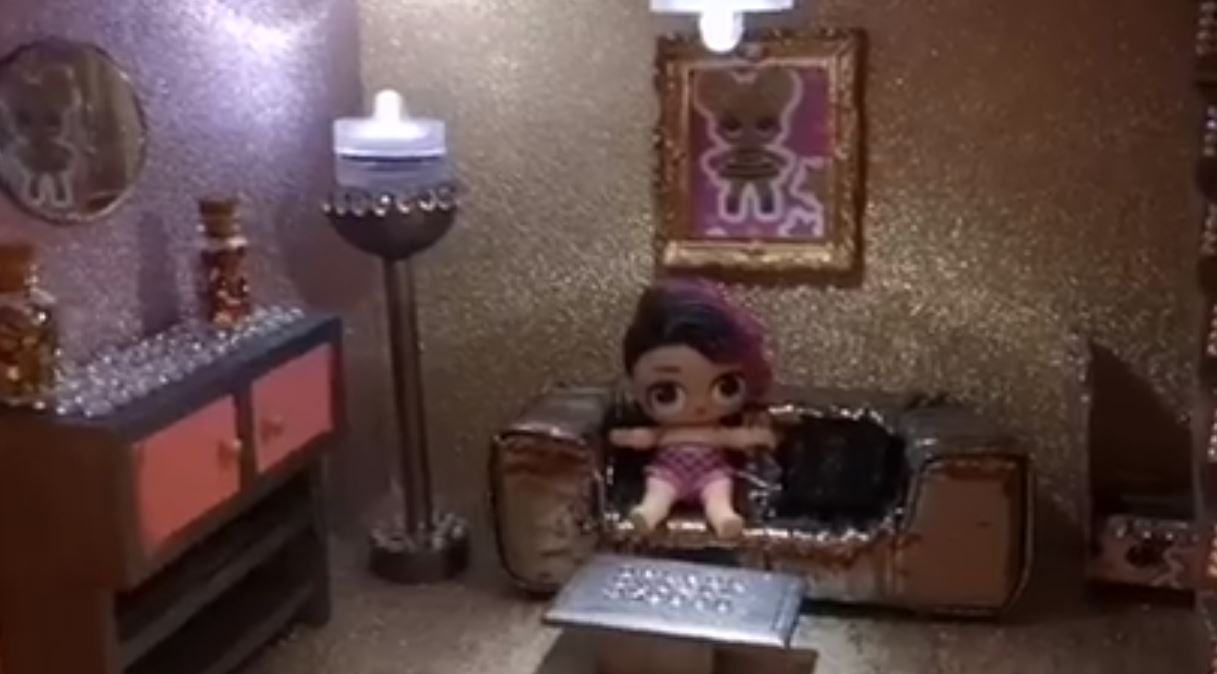 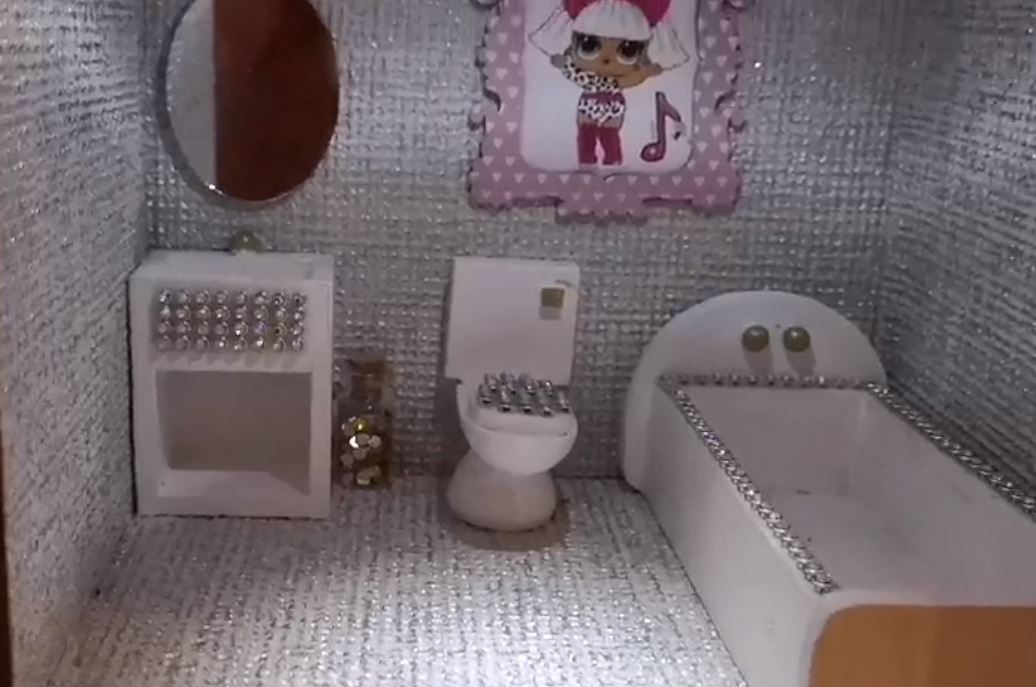 Her post received over a thousand likes and hundreds of comments from fellow mums admitting that they had done exactly the same, sharing snaps of their own houses.

One mum shared a video of the interiors of a house that she had decorated with diamante and LOL Surprise stickers.

Sharing another photo, a third mum wrote: “My Parents done the same for my daughter last year! She loves it, as it’s more personalised to her.” 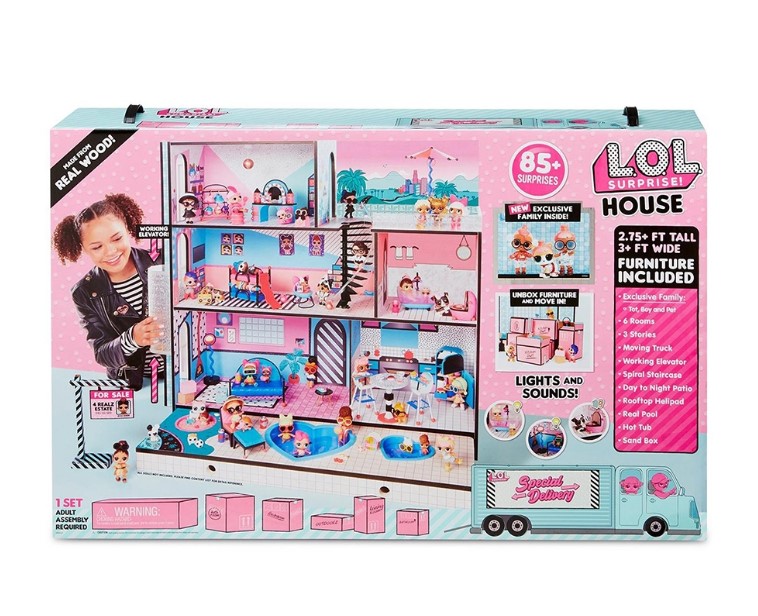 “I did one for my daughter’s birthday this week” added another, posting a photo of the pretty pink wooden construction she had made. 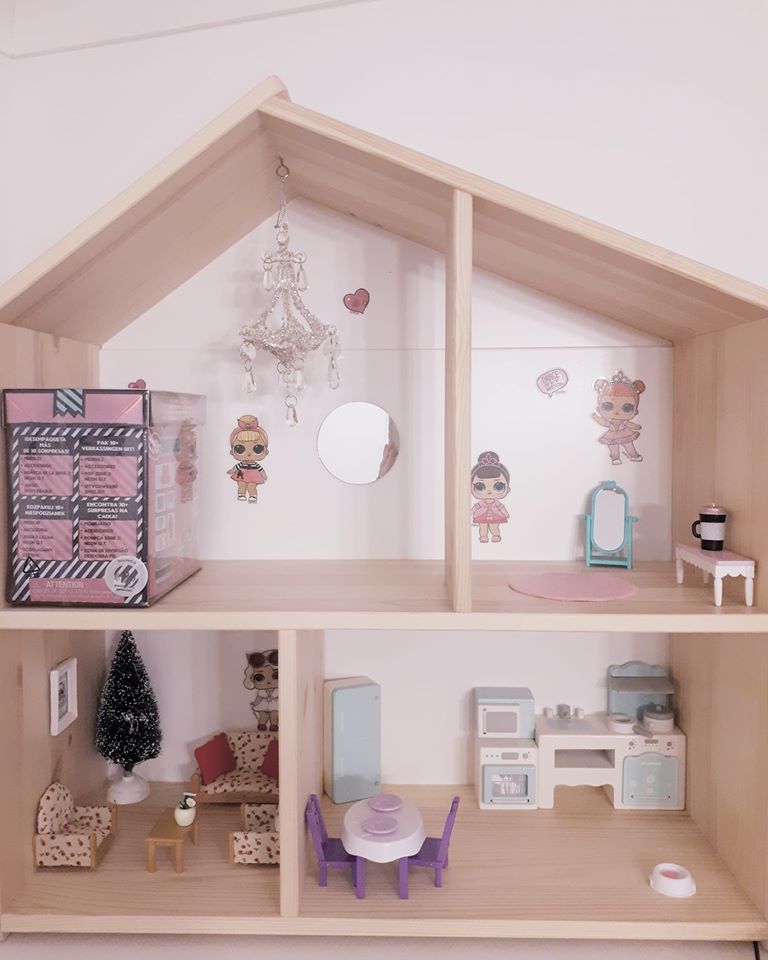 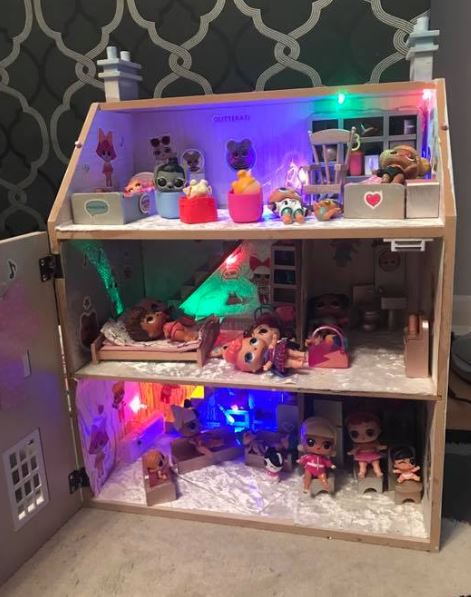 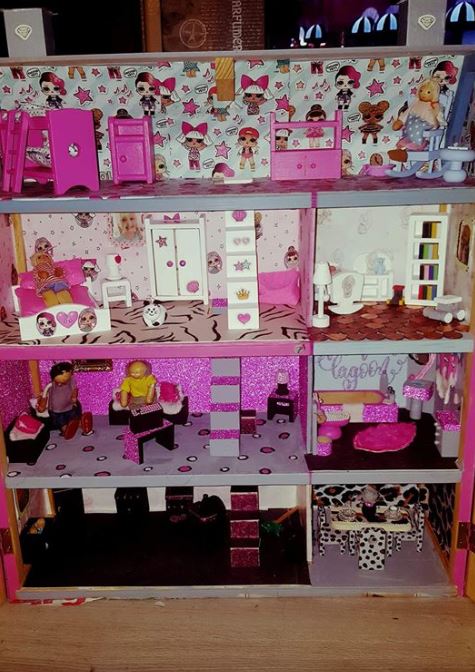 The dolls themselves were the best-selling toy last Christmas, according to retail tracking service NDP Group, and there is no sign of their popularity slowing.

And Amazon named the £29.99 OMG doll series as one of this year’s top-ten gifts from Santa. 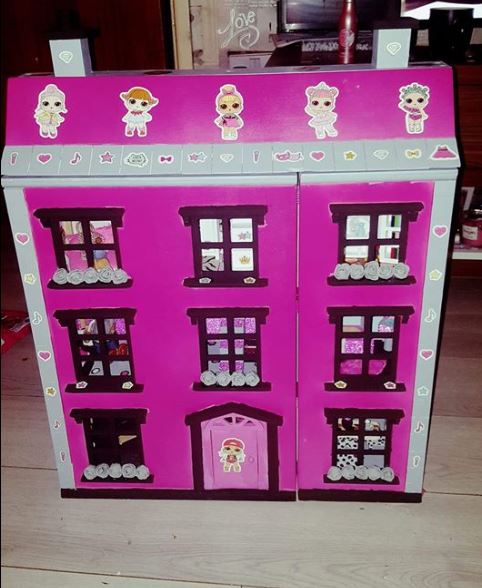 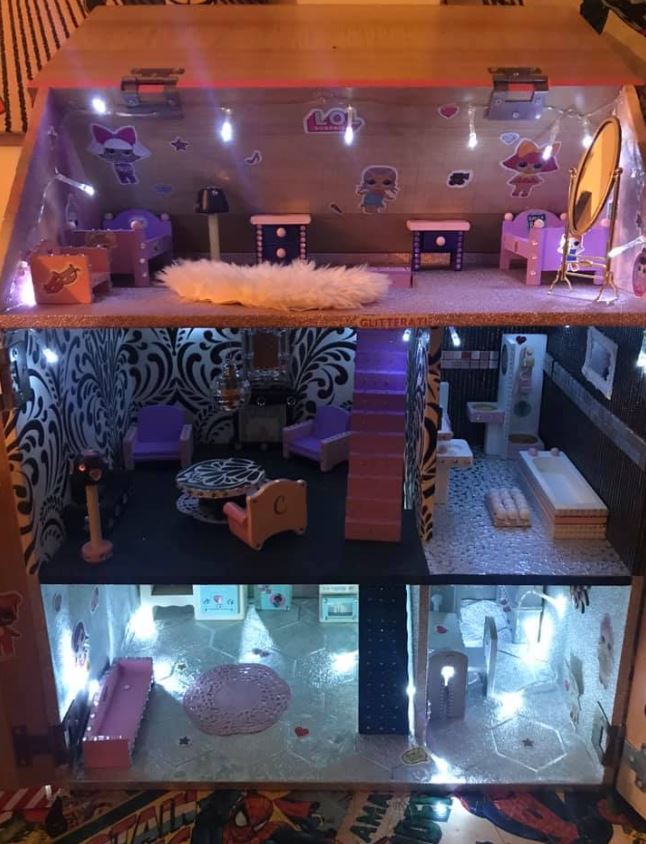 In other news, we told you how B&M is selling LOL Surprise baubles for just £2.

And we told you how Asda is selling LOL Surprise Monopoly for as little as £1.25.

Plus we told you how Asda is selling LOL Surprise blankets for just 70p.