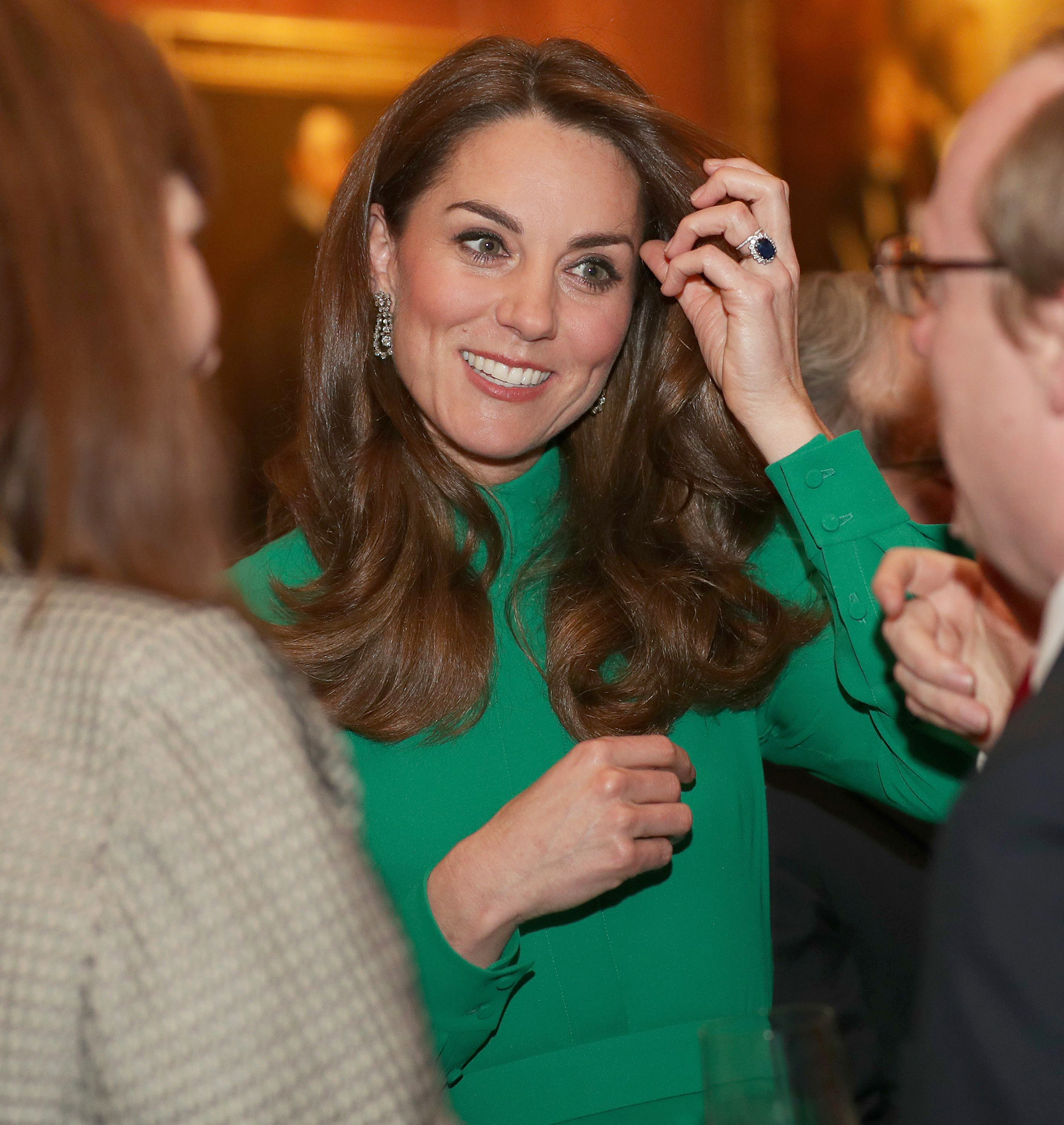 Kate Middleton stunned at the NATO event last night, December 4, in a green dress and a little accessory that she borrowed from her grandmother-in-law Queen Elizabeth.

See Kate Middleton’s Most Stunning Fashion Moments of All Time

The Duchess of Cambridge dazzled in a long-sleeve, high-neck Emilia Wickstead gown as she mingled with dignitaries from around the world for the 70th anniversary affair at Buckingham Palace. However, one of the standout features of her ensemble was a pair a sparkly diamond teardrop earrings, which happen to be the British monarch’s personal pair. 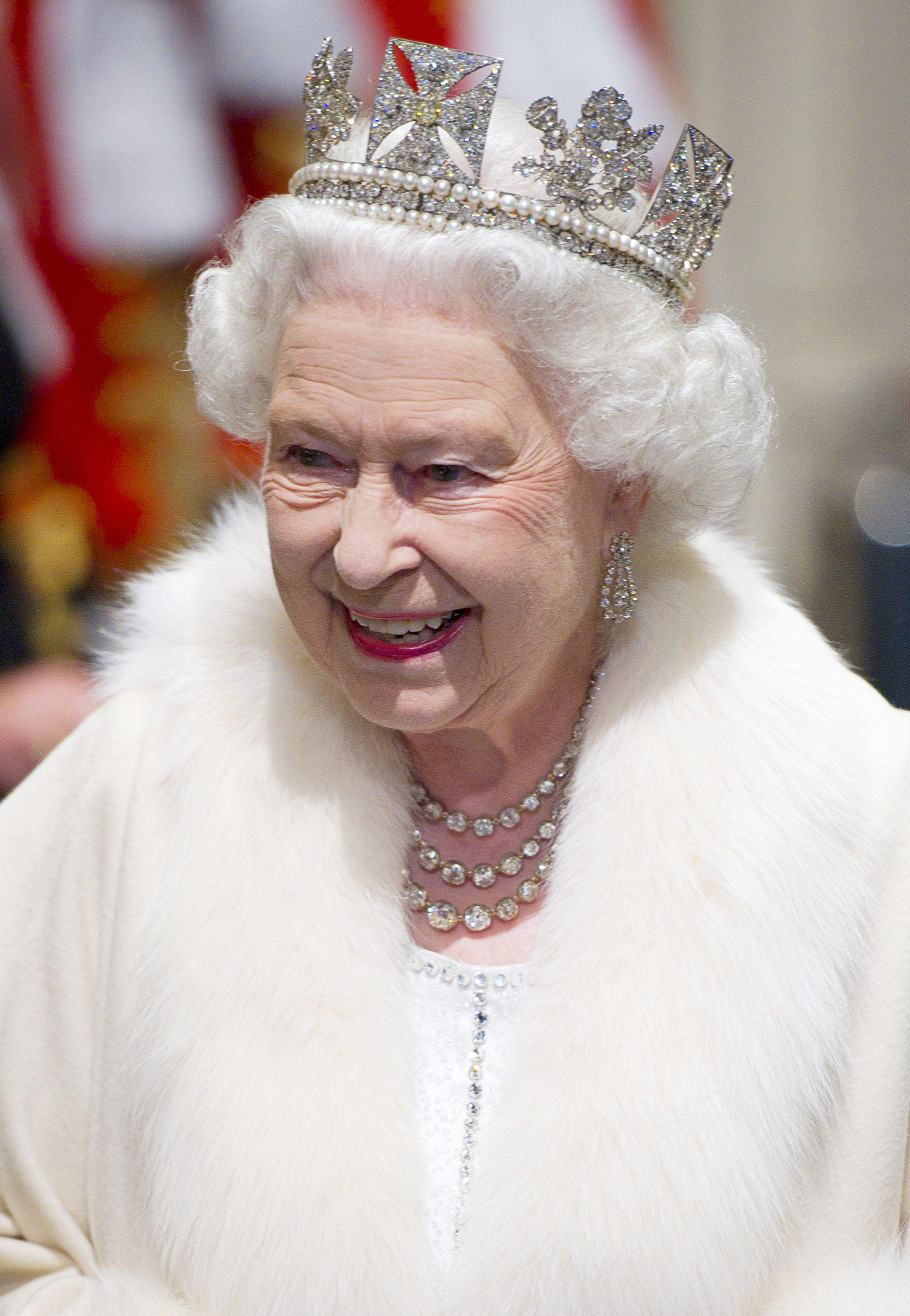 This isn’t the first time the duchess has been spotted in these stunners. In fact, they seem to be a favorite of hers! Middleton first wore them back in November 2017 for the Anna Freud Centre gala dinner at Kensington Palace and then again in 2018 for a royal dinner in Norway.

Queen Elizabeth often lends out her jewelry to members of the royal family for different occasions. For the 2017 Anna Freud dinner Middleton also sported the monarch’s Diamond Quatrefoil Bracelet, which was passed down to the queen from her mother.

Alongside the queen’s personal pieces that show up on other royal family members, there’s also those treasured ones from the official Royal Collection, such as the Lover’s Knot tiara. These items are also borrowed every now and again for special occasions.

Earlier this year there were rumors that that Queen Elizabeth had banned Meghan Markle from wearing pieces of jewelry from the Royal Collection, but this turned out not to be true. Saying that it was “inaccurate,” the source told Us the initial story “stemmed from the Queen saying that it would be inappropriate for Meghan to wear the jewels for the royal wedding — only that one time.”