IF YOU thought you could get away with almost anything in a pitch black movie cinema, then you'd better think again.

A former Odeon worker has spilled the beans on what it's like working at the cinema chain, and some of the most disturbing things she's ever come across. 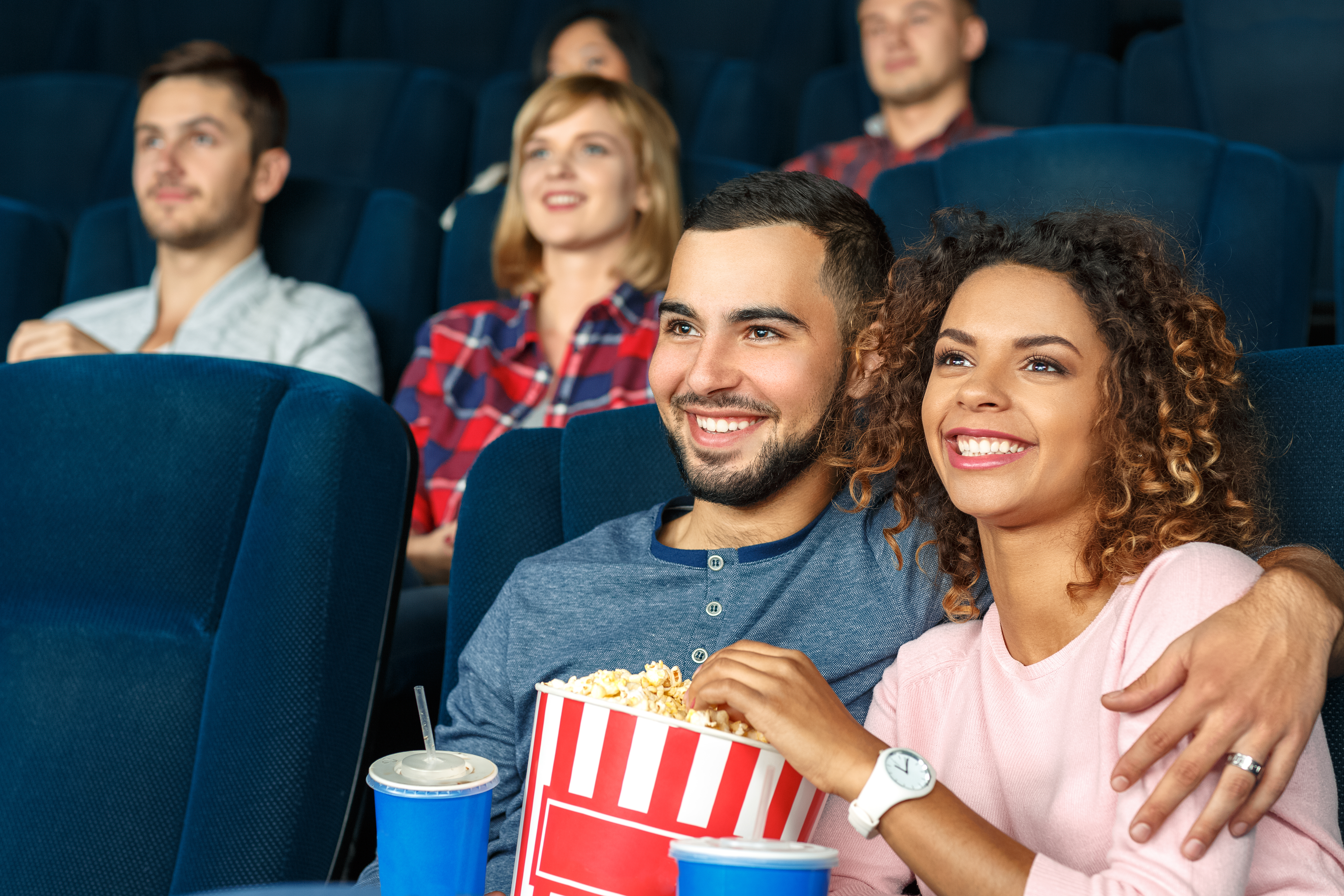 The film lover reportedly worked at the cinema for five years, and in that time she was forced to discard some very disturbing things.

She admitted to Daily Star that she and other workers would often find "used condoms" after a movie showing, and even cups of wee.

What's more, during screenings of Fifty Shades of Grey – the raunchy flick that came out in 2015 – she even came across whole cucumbers.

While she "dreads to think" why someone would sneak in a cucumber,she reckons it was some sort of prank.

It seems some movie-goers didn't want to miss a minute of the movie they were watching as the worker said she once discovered a cup of wee.

She said:"During the Hobbit, someone peed in a cup and left it for us, that was pretty disgusting."

Gross discoveries aside, the former worker said there were always rowdy customers who tried to sneak in without paying for a ticket – but families were by far the worst.

The woman claimed that the cinema she worked out even had to hire extra security to keep staff safe because of threats of violence, as some families would cause so much trouble.

It wasn't all bad news though as working there meant some pretty cool perks too.

Staff were able to see any movie they wanted for free, and friends were included, which was the case for exclusive midnight screening of new releases too.

For more store secrets, an ex Pizza Hut worker reveals secrets of the chain including why he’d NEVER work there again (and why you should tip).

Elsewhere, a former Greggs worker reveals secrets of the chain including why he’ll ‘never eat there again’ after he ‘saw too much’.

And McDonald’s worker reveals whether the restaurant’s much-rumoured ‘secret menu’ really does exist. 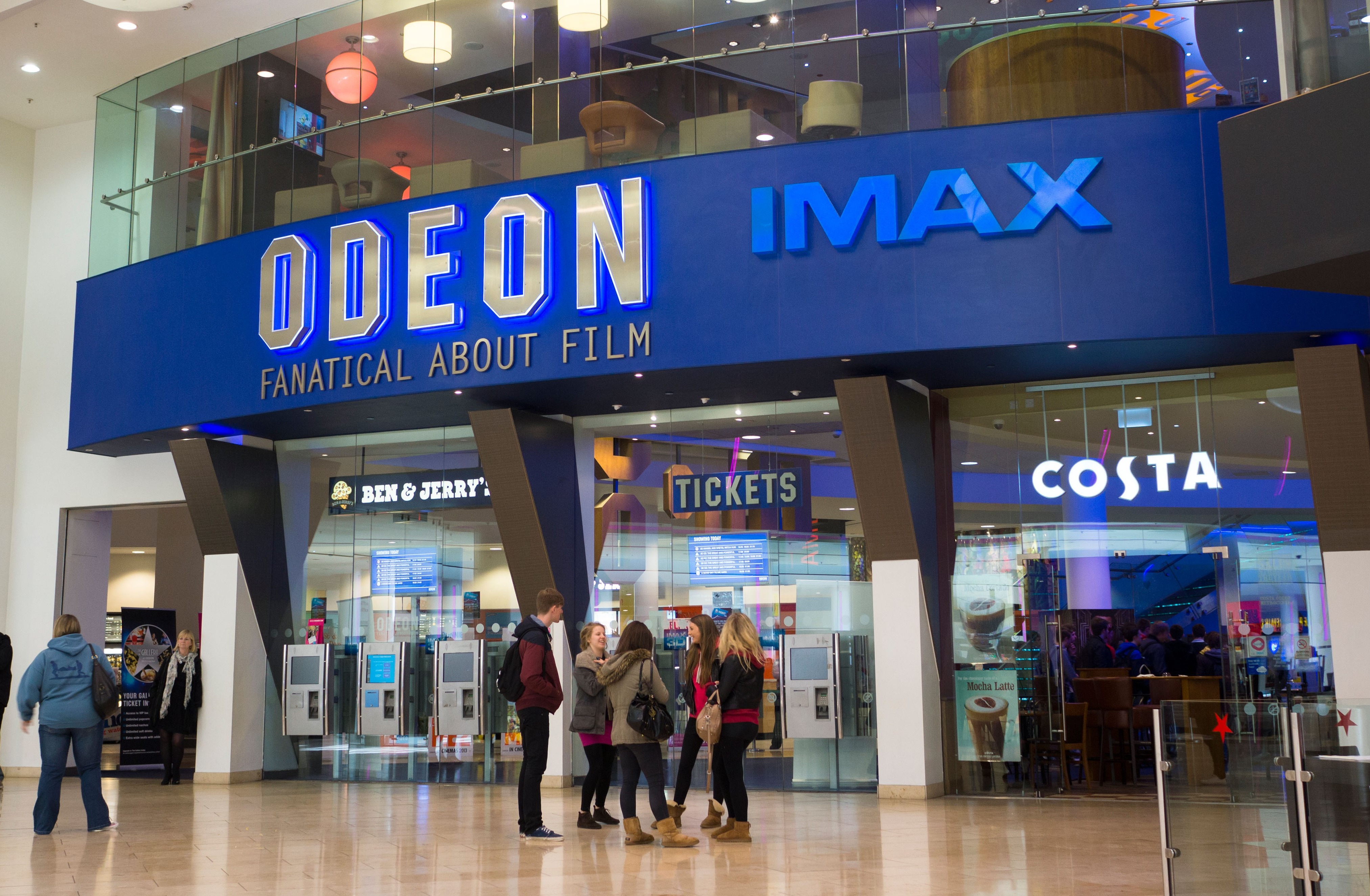