Home » Fashion » I’m a proud ‘hot wife’, I’m married but have sex with other men – my husband loves it even though he’s faithful to me

A WOMAN has detailed her swinging lifestyle with her husband who loves the idea of her having sex with other men.

Rae Nemetsky, 22, describes herself as a 'hot wife', which is when the woman freely sleeps with men outside of her marriage with the consent of her husband. 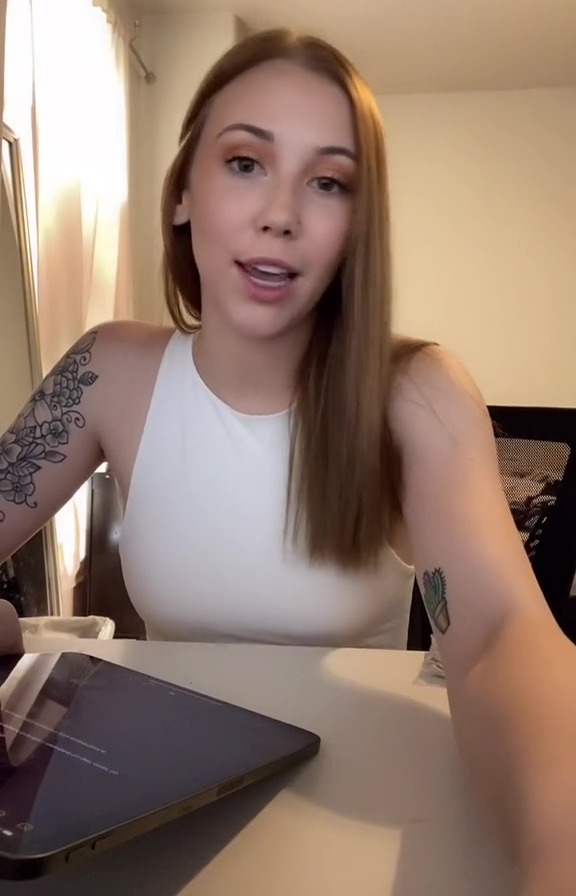 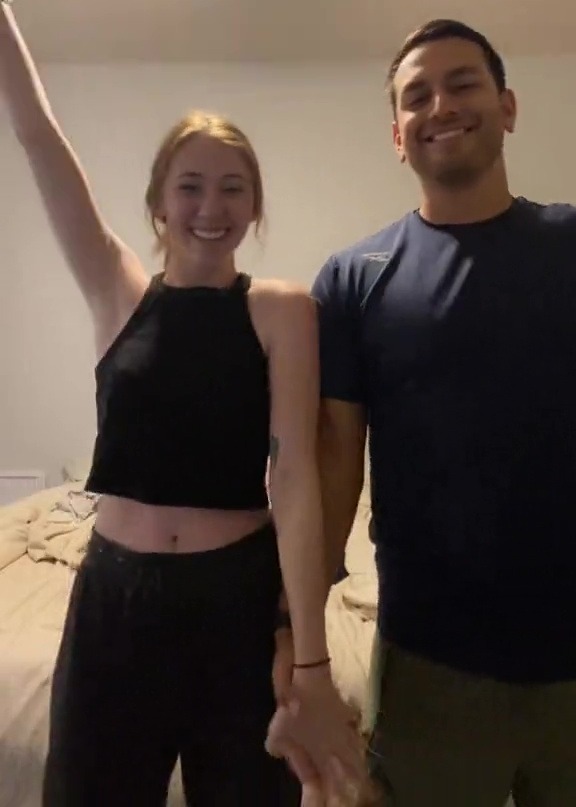 This falls under the "swinging umbrella," according to the young mum, but it's different because her husband remains faithful to her and doesn't have sex with anyone else.

The young mum said the topic is still "taboo" and "nobody ever talks about it" – but she wants to raise awareness about the lifestyle.

Rae details her swinging ways in a series of clips on TikTok insisting that she and her husband are happily married and that she sleeps with other men for him.

Rae said her man had "asked for over a year" for her to start sleeping with other men, but at first she wasn't comfortable with the idea.

A condition of being a hot wife though is that the relationship doesn't go beyond casual sex, at least that's what Rae and her husband agreed to.

"Hot wifing is usually not chosen by the woman, it is by the man.It's technically the guy's kink or fantasy," she said in one of her clips.

"I tried it because I knew it would make him happy, and that makes me happy."

But she stresses she generally calls the shots, and he will never make her do it when she doesn't want to.

"I'm always the person to set it up and choose the person so I have a lot of the control."

She went on to explain: "If it's consensual from the husband, it's not an affair. But it's not different to when I was single, the really big difference is that I come back to my husband at the end of it and I know that he's happy with me doing it so that makes me happy."

In one of her videos, Rae hit back at critics who accused her of straying because her husband "can't give her what she needs."

I tried it because I knew it would make him happy, and that makes me happy.

But she insists this isn't the case, and actually, he's "the best lay I've ever had."

She said: "My husband can give me everything I need, let's just get that straight. He is the best lay I've ever had.

"It doesn't affect our relationship at all. We can go without it, it's just a fun thing that we can do."

Generally speaking, Rae's husband doesn't know the men she sleeps with, and most of them she meets on dating sites such as Tinder.

But the pair often visit swingers clubs together where they meet like minded couples, and in this instance Rae's husband is interested in meeting other people.

Rae insists they are "just like any other normal married couple with kids" but "hot wifing" has made them a stronger and happier as a couple.

Answering a question from a follower, the 22-year-old admitted that most of her family know about her unconventional marriage, and actually, most follow her of TikTok.

She said: "None of them are very judgemental at all, I told almost everybody in my family. It's not something we talk about, but yeah, they do know."

It doesn't affect our relationship at all. We can go without it, it's just a fun thing that we can do.

So far Rae has only had three partners outside of marriage, and all have them have been spaced out – so she's constantly meeting other men.

Although, it's "rare" for her to go back to someone she's been with before – perhaps to avoid it turning into something more – but Rae reckons it's impossible for her to "catch feelings" as she loves her husband too much.

Rae has racked up over 57,000 followers in TikTok and now shares regular insights into her lifestyle.

Plus this woman has slept with over 16k people – her fiancé still loves her and we can’t wait to get married.

And my mum is marrying my ex-fiancé, we dated in school and he moved in with my family… that’s how they met.

Meanwhile, a woman quit her job to lay out her husband’s clothes & make him packed lunches – men should be spoilt by their wives, she says. 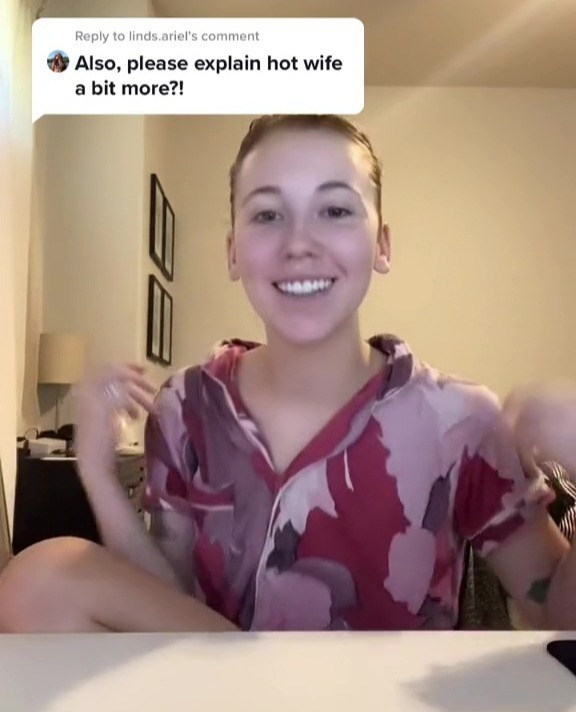