TONNES of us have turned to air fryers to cook food while keeping our energy costs down.

And while everything from bacon to potatoes and even poached eggs come out of the appliance looking delicious, there are five things you shouldn't even consider cooking in one.

While some vegetables retain their moisture, and therefore work well in an air fryer – brussel sprouts for example – broccoli should be kept well away from the device.

This is because the convection heat that the air fryer uses ends up drying the broccoli out, leaving it "chewy and bitter", according to BBC Good Food.

"Roasting is usually a better way to get crunchy, crispy broccoli florets, which you can do in an oven or an air fryer that has an oven extension," they advised. 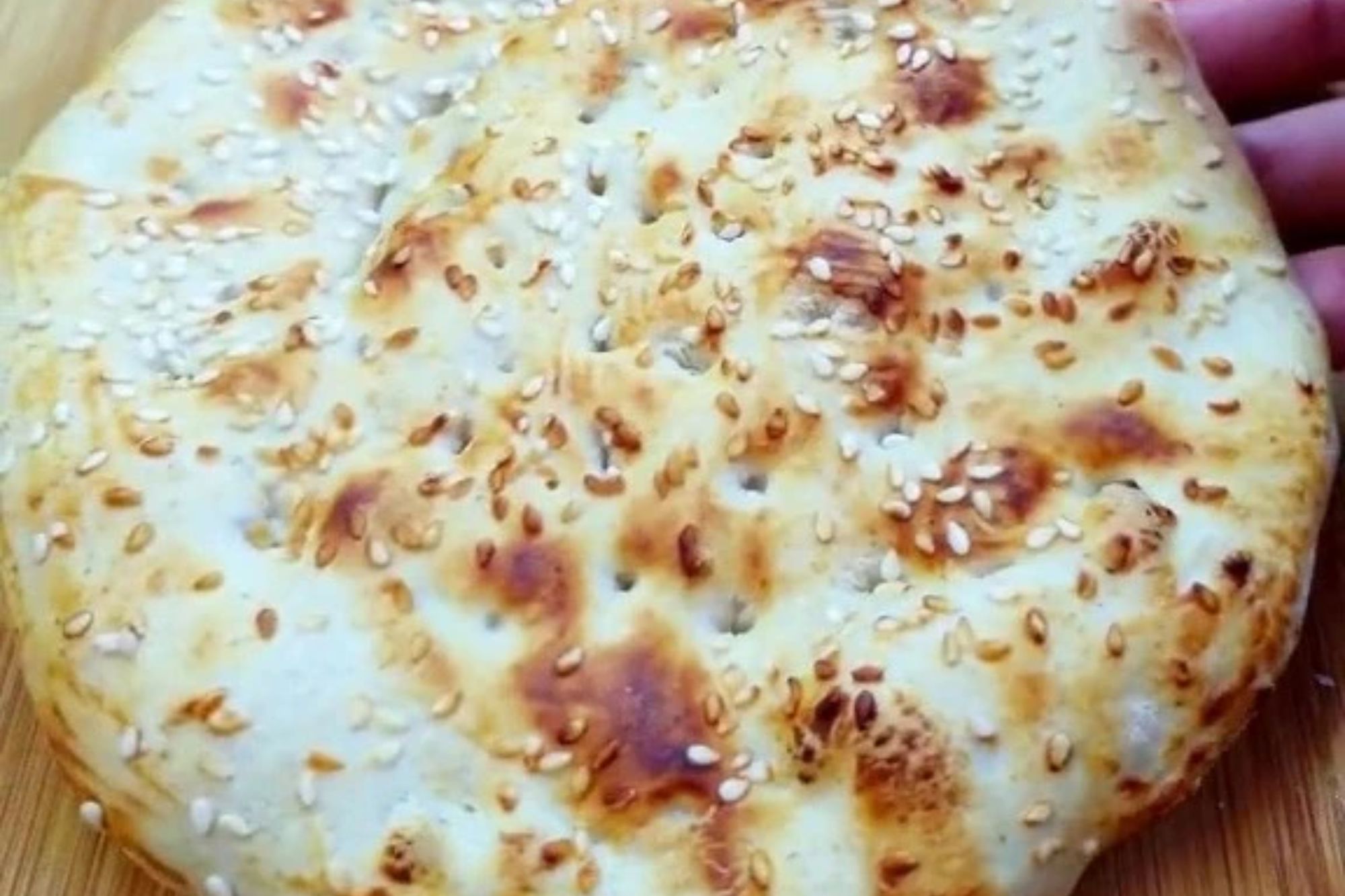 Hearty meals – or anything with a sauce – are also best cooked in a different appliance, such as a slow cooker, which also uses less energy than an oven.

"As the hot circulates inside the air fryer, this can cause hot liquids to splatter, which can be dangerous and messy," Good Food's Samuel Goldsmith said.

It's the same deal for pasta bakes.

"But I wouldn’t use an air fryer to cook pasta dishes with lots of sauce."

And don't even think about using the air fryer to make toast.

"If you put bread in an air fryer, it will just move around and not really cook properly," cookery assistant Helena Busiakiewicz said.

"For the best results, I'd always stick to a toaster."

Rice is another food best cooked in something other than an air fryer.

Due to the fact rice grains need to be boiled in water to cook, it's not practical to try and do that in an air fryer.

But if you want to crisp it up, you can add it to the air fryer for a few minutes once you've cooked it fully on the hob or in a rice cooker.

Lastly, the experts warn against trying to cook popcorn in your air fryer.

Most models don't reach the temperature required for the kernels to pop.

The kernels can also cause a fire hazard if they get lodged in the air fryer's heating element.

Instead, make your popcorn on a hob or in the microwave.