GLASGOW council chiefs shared some friendly spider advice with locals – but not everyone was convinced.

The local authority took to Facebook with a pic of a giant house spider.

Bosses were encouraging locals to be friendly to the insects by disposing of them responsibly. 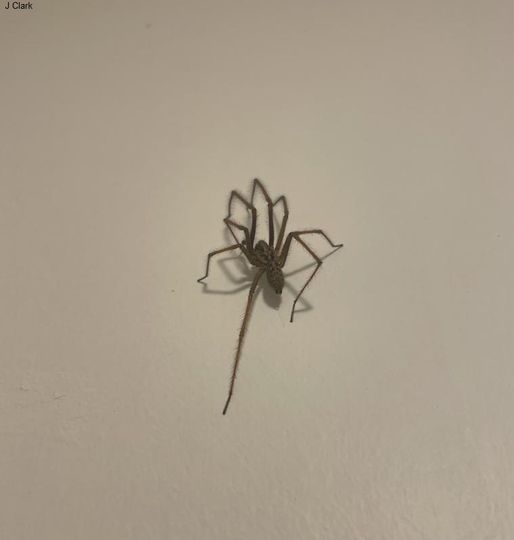 And they warned that autumn would see a surge in the critters crawling inside homes.

A spokesperson for the council said: "With Autumn coming you may find giant house spiders in your home.

"They may be big but are harmless & in fact our friends, so if you find one place a glass over them & slip card underneath outside.

The council also shared a link to a site that offered more info on spiders.

But not everyone was convinced of the advice.

One user joked: "Getting ridiculous that they needed to do a PSA."

While another said: "worst advice ever".

While another said: "I’d happily hit my friends with a shoe so I’ll definitely be hitting spiders with them unless someone from the council wants to be on 24 hour stand by to come deal with them."

We told you recently how an Edinburgh woman got so spooked when she spotted a spider in her room that a neighbour called the police after hearing her loud screaming.

Hollie Hunter went into hysterics after she clocked an eight-legged creature crawling under her bed.

She was also freaked out by a moth in her room, causing her to scream loudly.

Her shrieking caught the attention of neighbours, with one so concerned that they picked up the phone and called the cops.

After the alarm was raised two police vans turned up and officers visited her flat.

Hollie shared pictures of officers inside her room, with some lifting up her mattress to search for the arachnid.