Home » Fashion » Harry Potter fans freak out over mind-blowing dark theory about Dumbledore… and even J.K. Rowling says it fits

The idea is centred on the Tale of Three Brothers, which is a fairytale told to Harry in the Deathly Hallows book.

To remind you of the tale, the story is based on three wizard brothers who come to a river that they wish to cross.

They construct a bridge with their wands, but as they are walking over it, they are met by a hooded figure called Death, who is angry they have “cheated him”.

Death offers each a prize for outsmarting him, giving the first brother a very powerful wand, known as the Elder Wand.

The second brother gets a stone that can bring people back from the dead, the resurrection stone, and the third brother, who is wary of Death, asks for an invisibility cloak to evade him.

The story doesn’t end well for the first two brothers, as the eldest is killed for the Elder Wand, and the second kills himself to be with his lover, who doesn’t get fully resurrected with the stone.

The third brother escapes Death and lives to be an old man, and when he finally passes away, greets Death like an “old friend".

This is where the fan theory about the famous Hogwarts headmaster comes into play!

Potter fanatics have speculated that the three brothers represent Voldemort (with the Elder Wand), Snape (with the resurrection stone) and Harry Potter (with the cloak) – and Dumbledore is Death.

Harry actually receives an invisibility cloak from Dumbledore in the Philosopher’s Stone, so this part fits already. 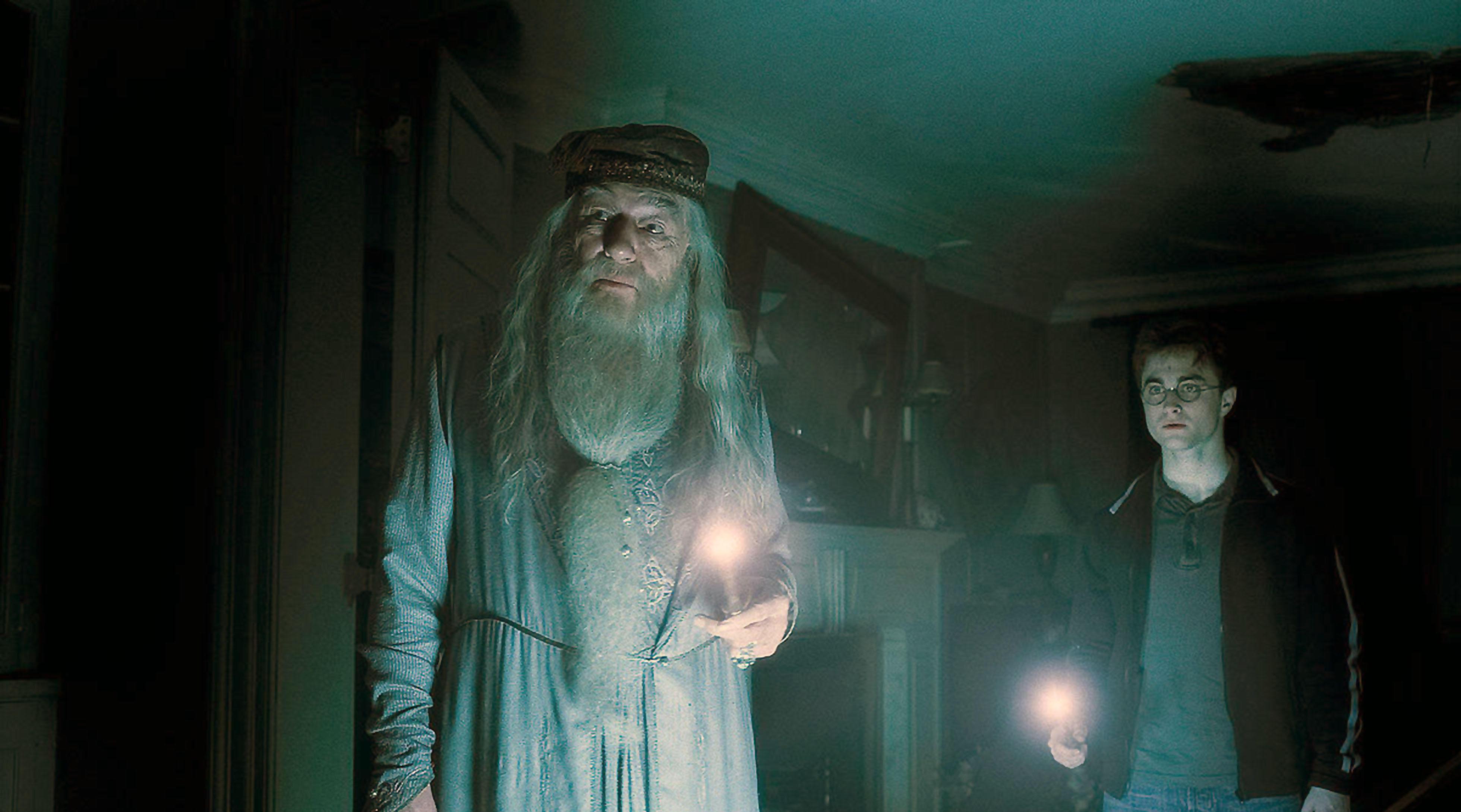 Voldemort takes the Elder Wand from Dumbledore too, and is constantly striving for immortality, as shown by his desire to make Horcruxes.

Dumbledore is also in the possession of the resurrection stone, and although he doesn’t give it to Snape directly, we are told that Snape is constantly plagued by the death of Lily Potter.

And Voldemort and Snape both die, indirectly at the hands of Dumbledore.

This is because Albus helps Harry destroy the Horcruxes weakening Voldemort, and because Snape was murdered as he’s believed to be the master of the Elder Wand after killing Dumbledore. 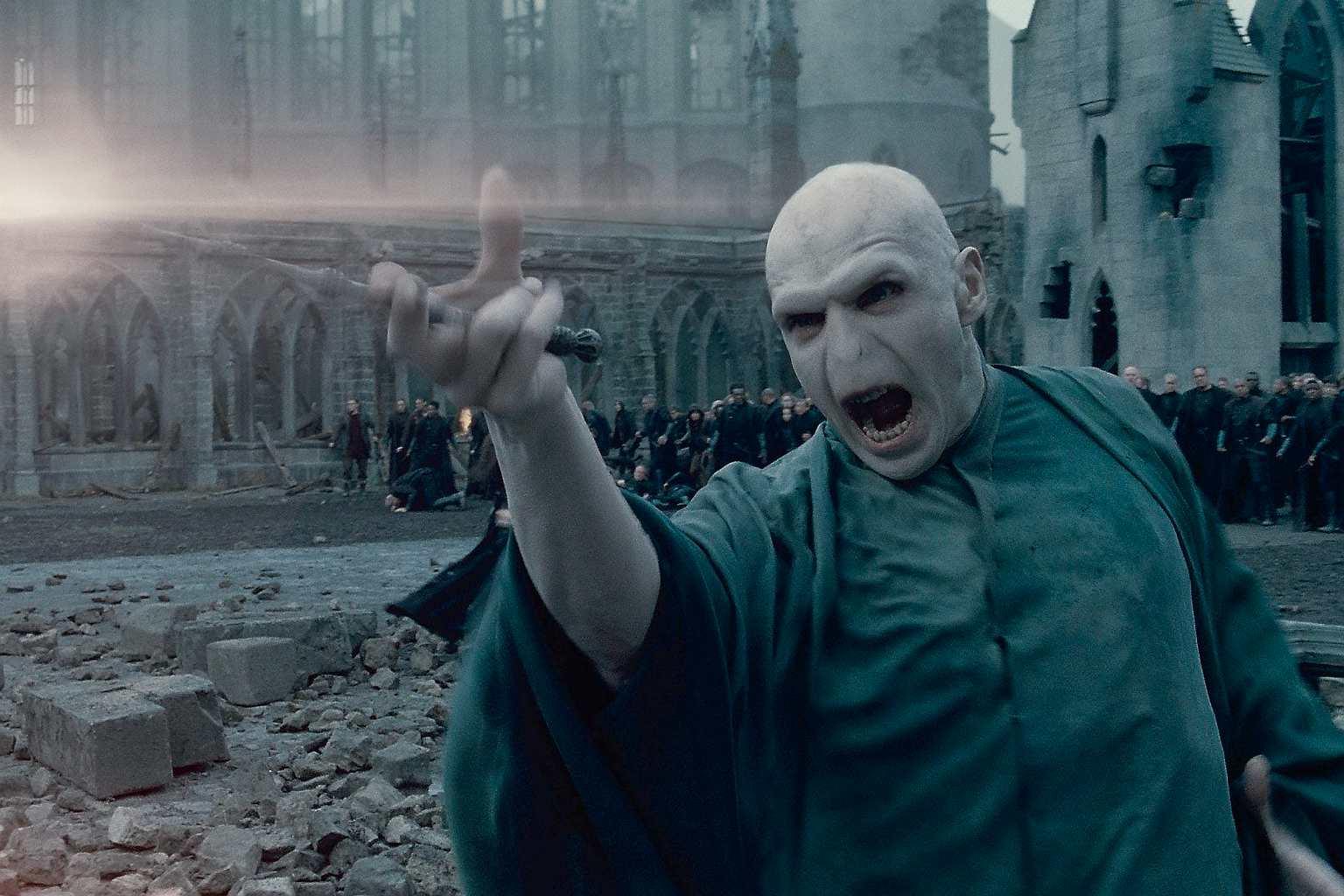 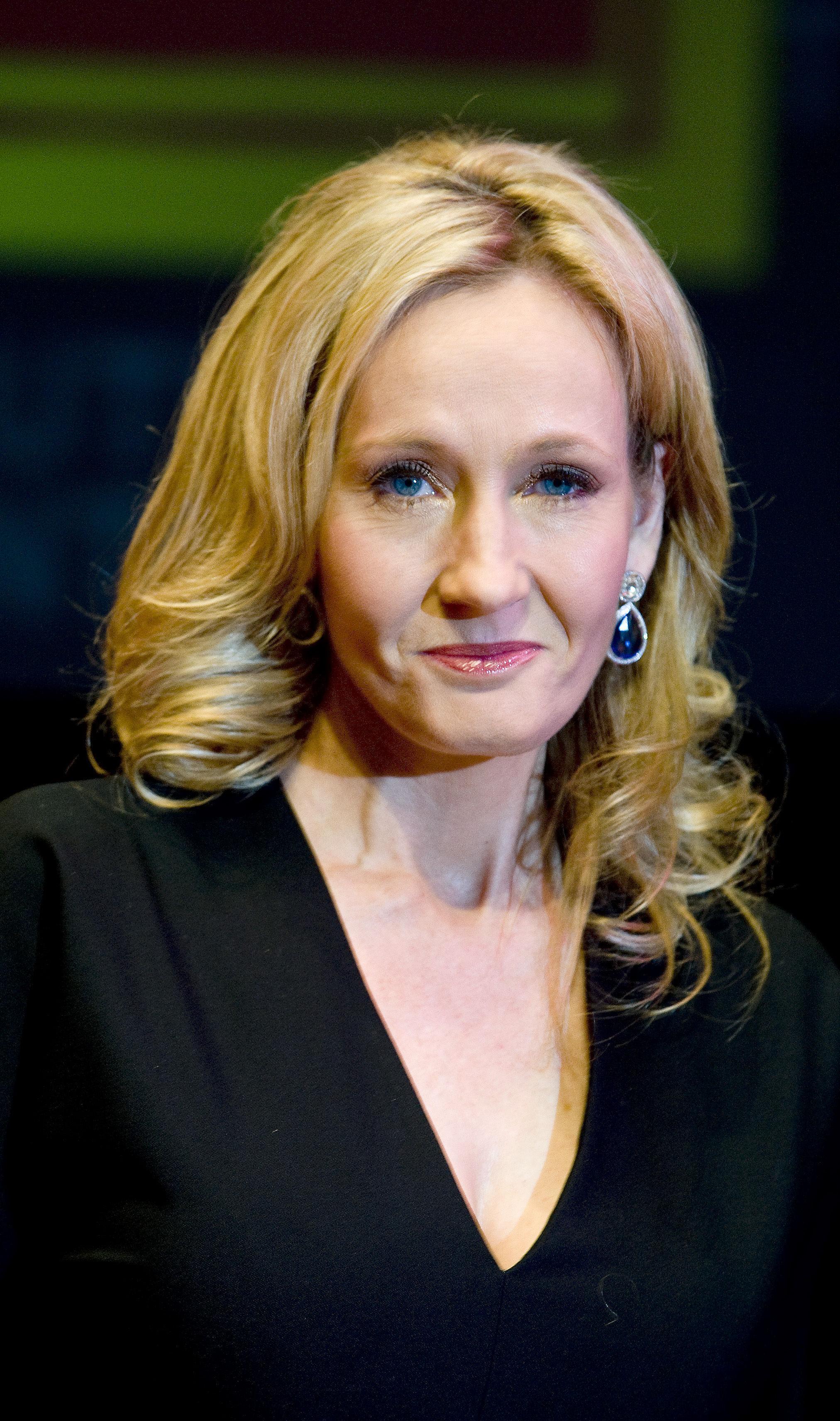 Like the third brother, Harry “willingly” walks to Dumbledore on Platform 9 3/4 at King’s Cross when he is hit with a killing curse.

He greet Dumbledore, or Death, as an “old friend", as is written in the Tale of the Three Brothers.

The theory is causing numerous fans to freak out and even J.K. Rowling sang its praises.

On Twitter, the author was asked about her favourite fan theory, and responded: “Dumbledore as death. It's a beautiful theory and it fits.”

One fan wrote: “I read it a few days back. Loved it! And still thinking how i failed to see it!”

Another added: “That IS quite interesting, and yes, it does fit. I never thought about that aspect before!”

So what do you reckon? Magical theory or what?

And you can now visit Hogwarts AFTER DARK at Halloween… and it includes a two-course meal and smoking cocktails.