IT'S time to make it Facebook official: America is in love with cleaning, and not even the "Sunday scaries" will stop them from tidying up. 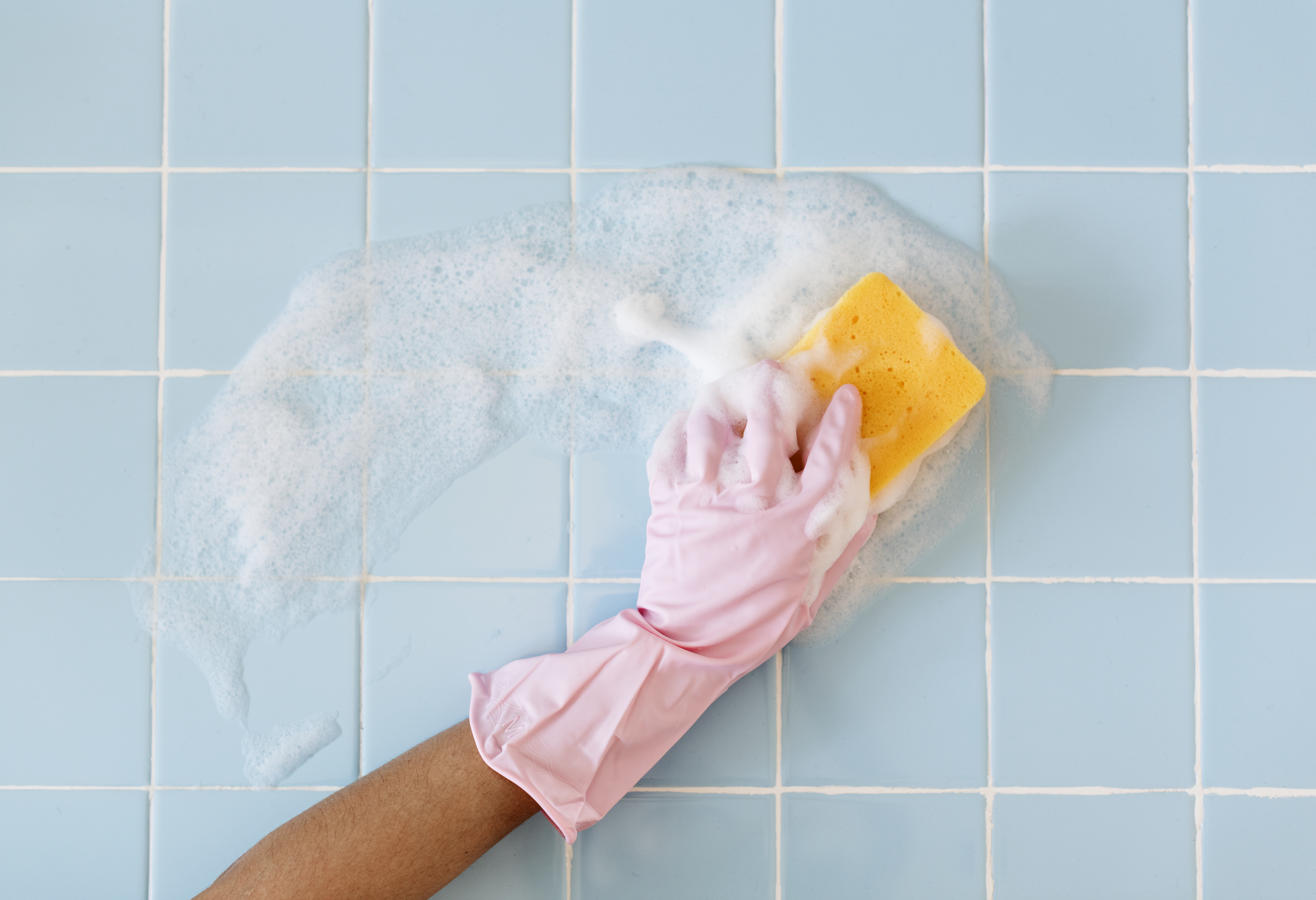 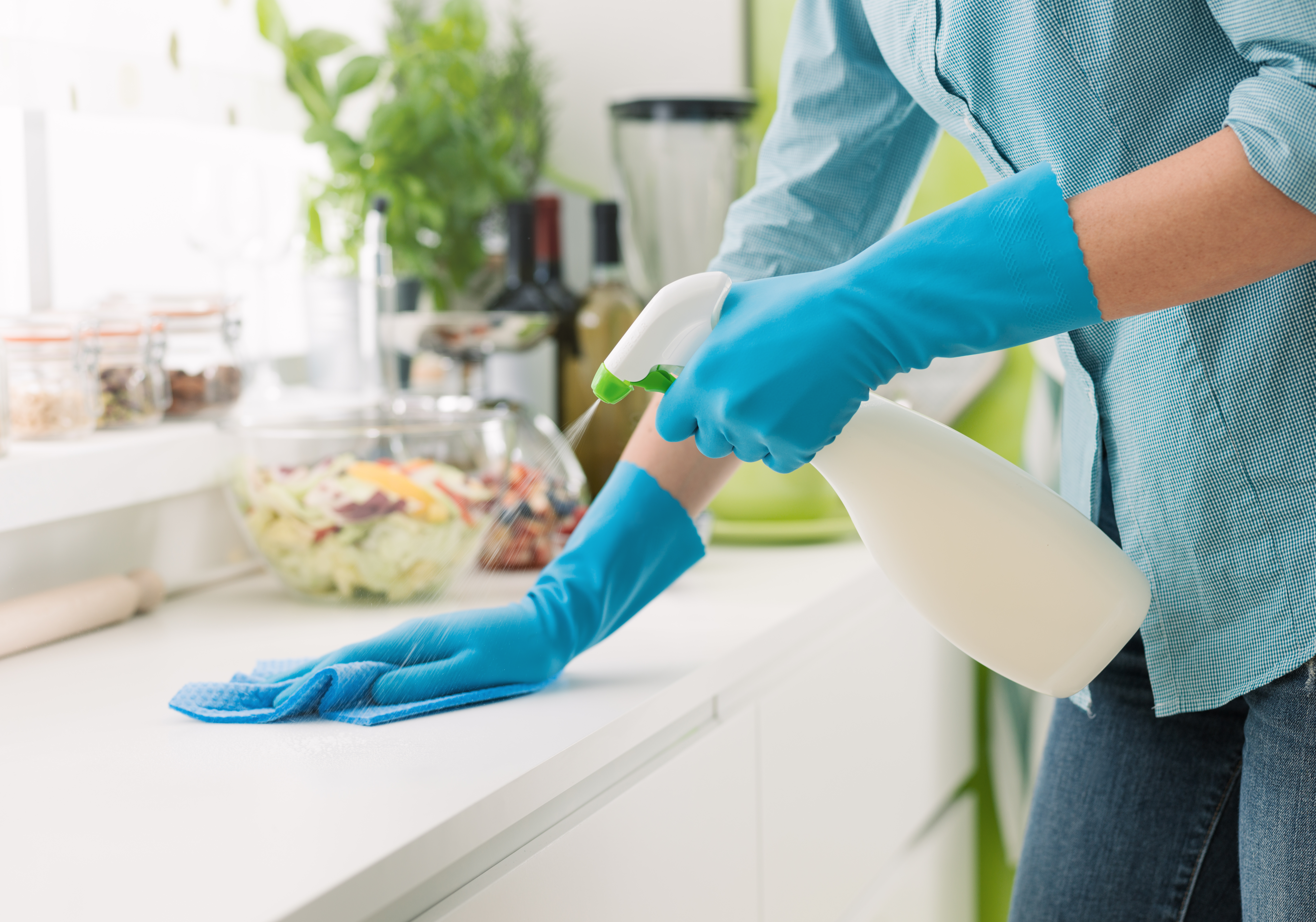 Differentiating between the two, respondents identified cleaning as mopping (71 percent), washing dishes (68 percent), and wiping off the tables (65 percent).

Commissioned by LG Electronics and conducted by OnePoll, the study also revealed Saturday mornings to be the best time to clean. In contrast, Sunday nights and early Monday mornings were deemed as the worst times.

Respondents also identified which chores are better to do during the day and night. People prefer vacuuming (40 percent), cleaning the toilet (34 percent) and mopping (33 percent) throughout the day.

Others opt for quieter and more relaxing chores at night — such as washing dishes (35 percent), doing laundry and folding clothes (32 percent), and scrubbing down the cooking area (31 percent).

Overall, people agreed the best chores to do any time of the day are doing laundry (33 percent), vacuuming (31 percent), washing dishes (31 percent), and scrubbing down the cooking area (27 percent).

Data showed that six in 10 Americans are particularly concerned about the cleanliness of their floors than anything else in their homes. For 62 percent, they said they would rather deal with a mountain of dishes or laundry than walk across a dirty floor barefoot.

Sixty-three percent of pet owners believe having pets has made taking care of their floors a priority. Similarly, 56 percent of parents said having kids around made them realize the importance of having a well-cleaned and cared-for floor.

“More Americans are valuing convenience over everything when it comes to cleaning their floors, and a good stick vacuum can make the cleaning process easier while still providing thorough cleans,” said Gail Conroy, head of marketing for home appliances at LG Electronics.

“But not all stick vacuums are created equal. Consumers want something designed with their wants and needs in mind, providing an easier, more efficient way to take care of their floors.”

Two in three people (67 percent) admitted they get a sense of pure euphoria after finishing cleaning, and nearly as many (66 percent) feel they cannot relax until their home is spotless.

Most respondents give their parents credit for their good cleaning habits — 77 percent said their parents took cleaning very seriously when they were children. Of them, 78 percent now use the same cleaning methods as their parents.

Seven in 10 said there’s nothing more satisfying about cleaning than having freshly vacuumed floors. And to ensure their floors stay clean, 51 percent request their guests take off their shoes before entering the home.

"To improve the floorcare experience, there needs to be thought behind the process; convenience that caters to what people love most about cleaning their homes,” continued Conroy.

“If people have the right equipment that makes cleaning less cumbersome and painful, chores simply become less of a chore.” 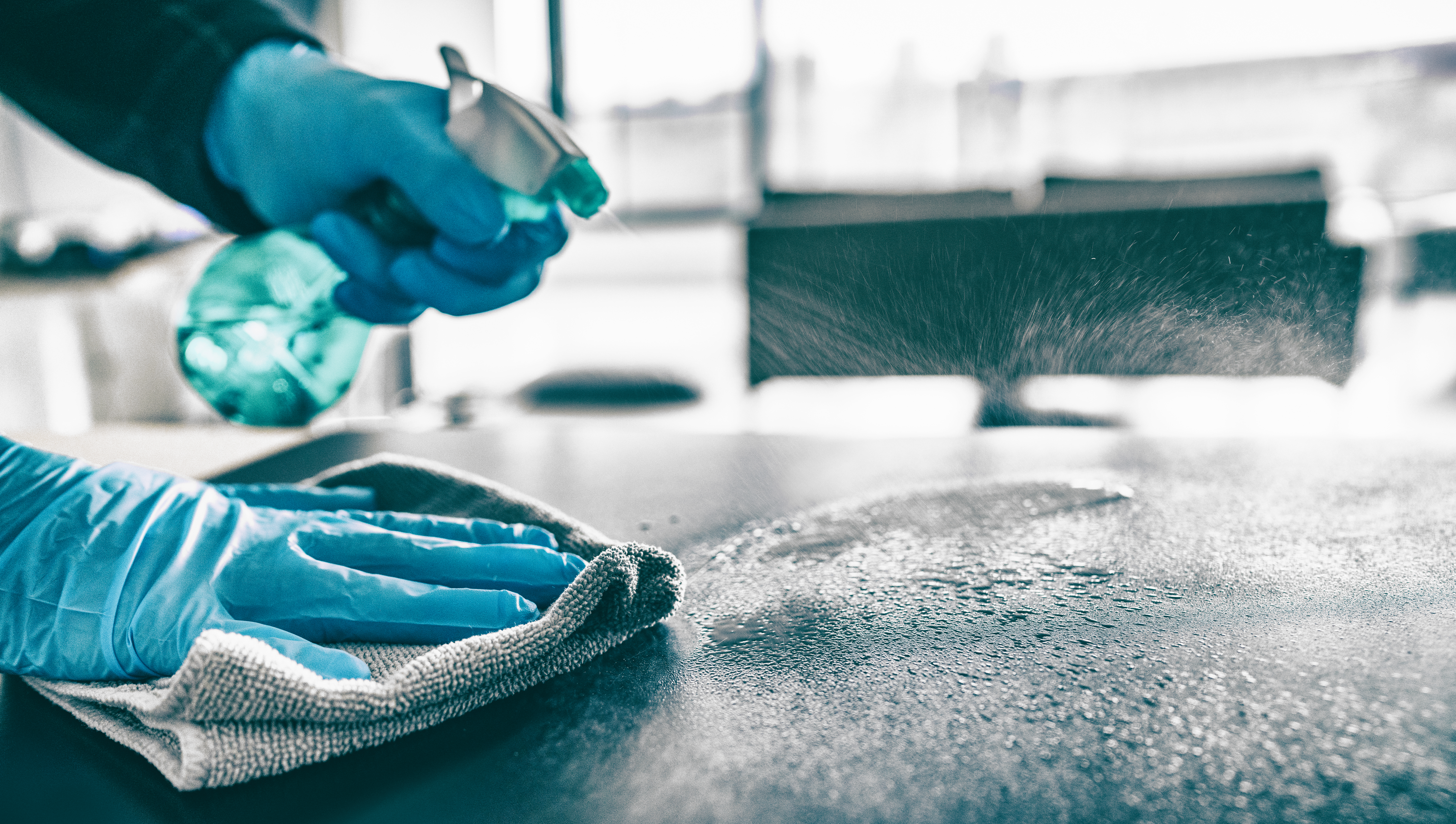