DO you want to buy a coveted Dyson Airwrap but can’t afford the price tag?

A woman shared how she bought a £13 dupe of the expensive £500 device and tried them both out on each side of her hair. 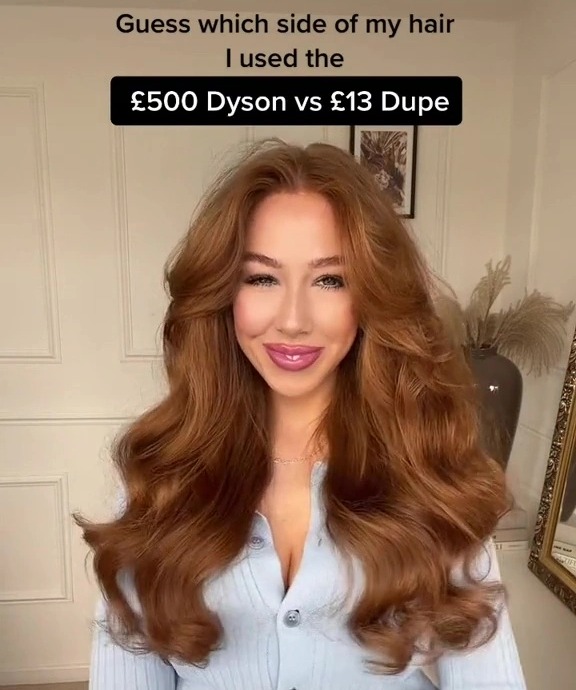 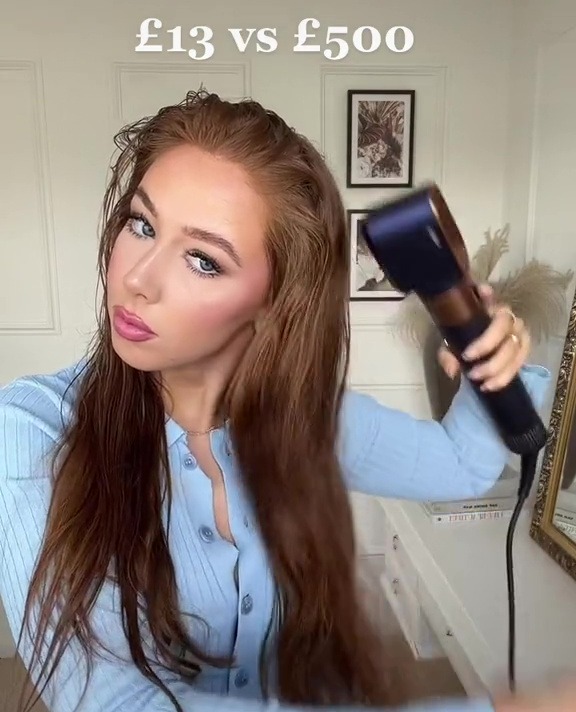 Both curlers produced voluminous styles, but can you tell which side was produced by the £500 Airwrap and which was the £13 alternative?

TikTok user @isabellakatee revealed that the left side was by the dupe and the right side was the £500 result.

She was highly impressed at the result and wrote: “Literally look the SAMEEEE. 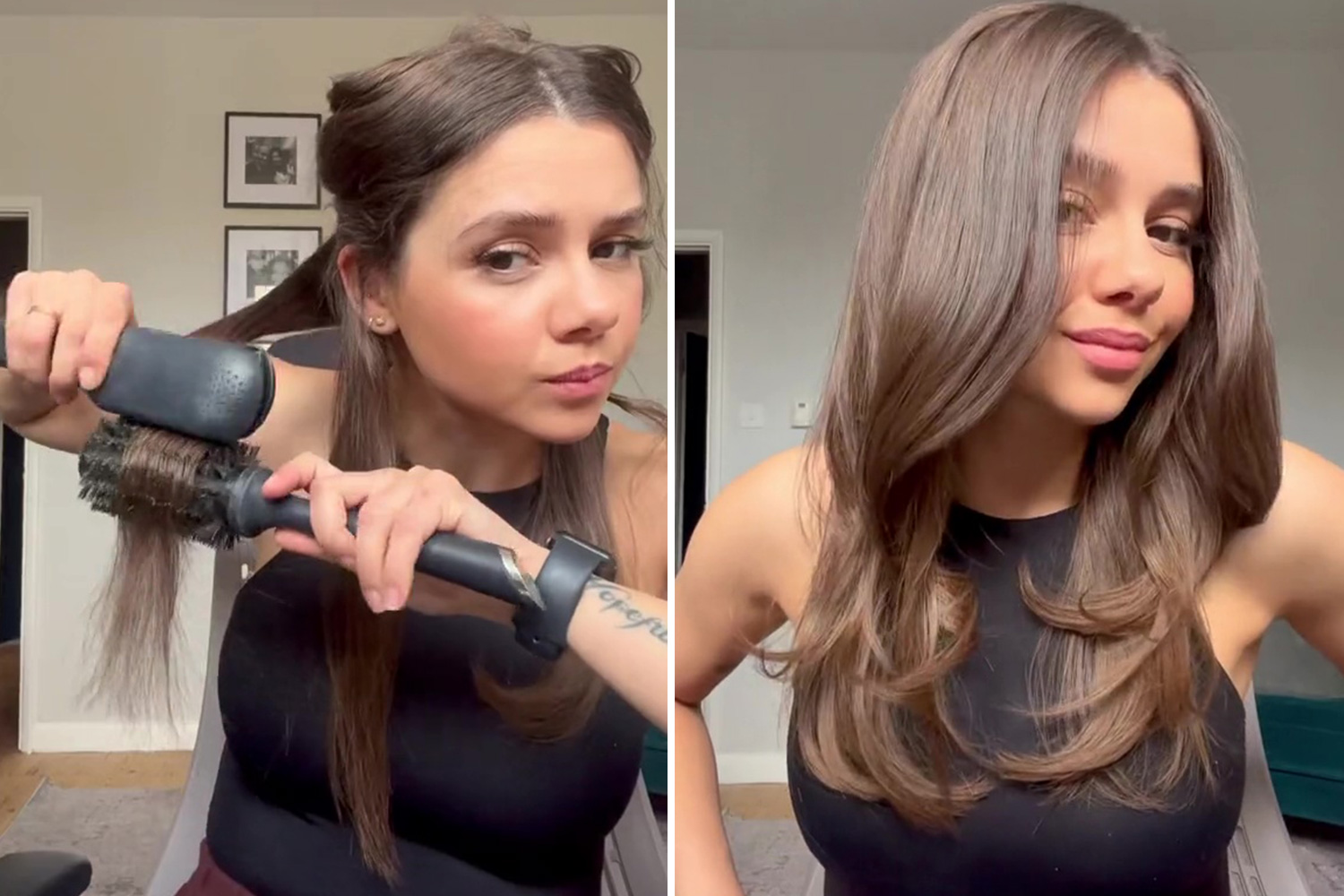 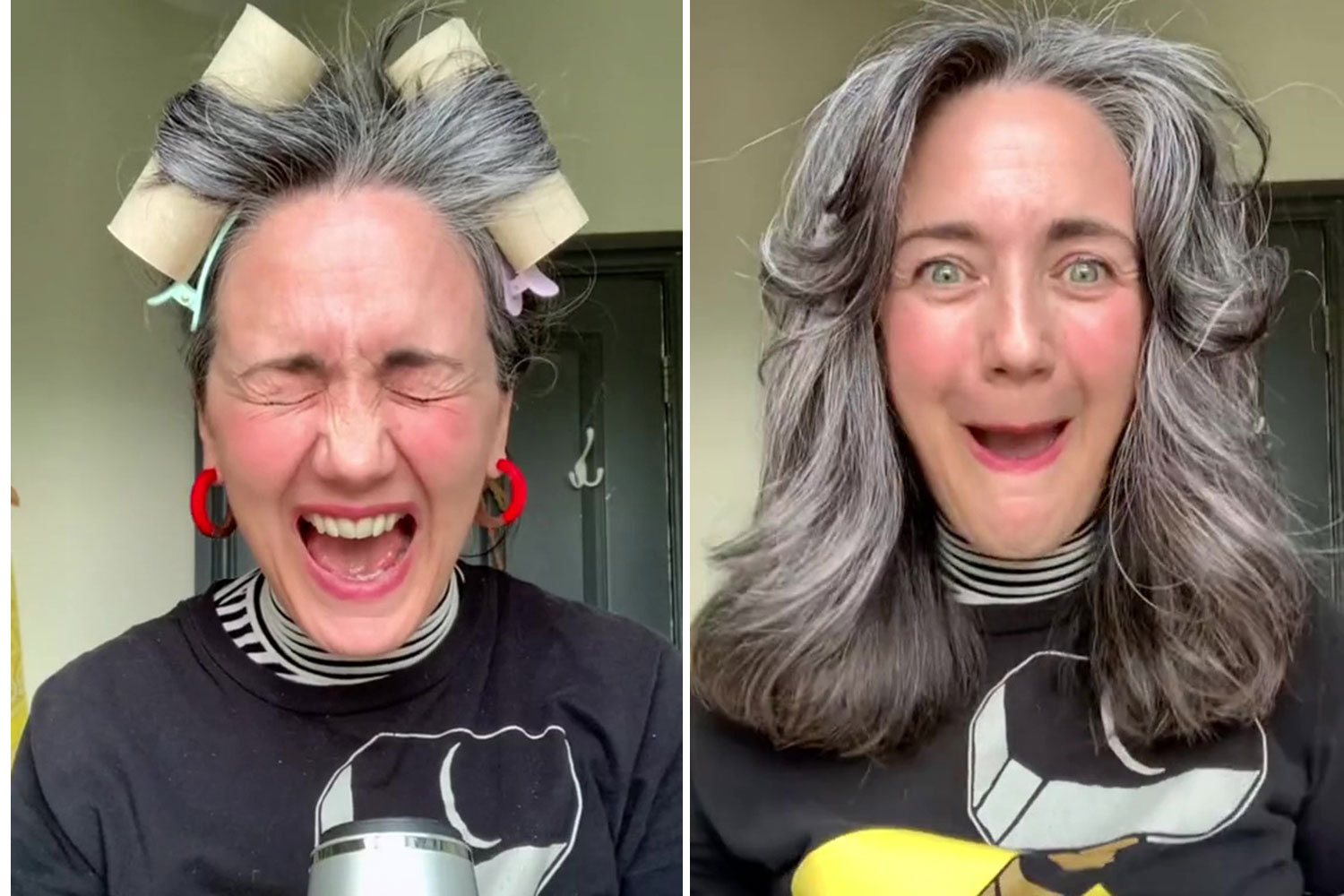 She explained that she bought the dupe through TikTok shop, and other people commented said they had found the same pink device being sold by bargain retailer Shein.

Isabella said that although the curls looked very similar, the Dyson Airwrap side did last longer during the day.

Many people were shocked at how similar the results were, and many even preferred the cheaper device.

One said: “The dupe is such a close competition wow.”

I looked at Azaylia & knew this was day she would die, reveals mum Safiyya

Another added: “I think I prefer the left, and I know it’s the dupe.”

However, one person said: “One will damage your hair and the other won’t.”

The Dyson Airwrap uses  “curves air to attract and wrap hair to the barrel”, and styles your hair with air and not extreme heat. 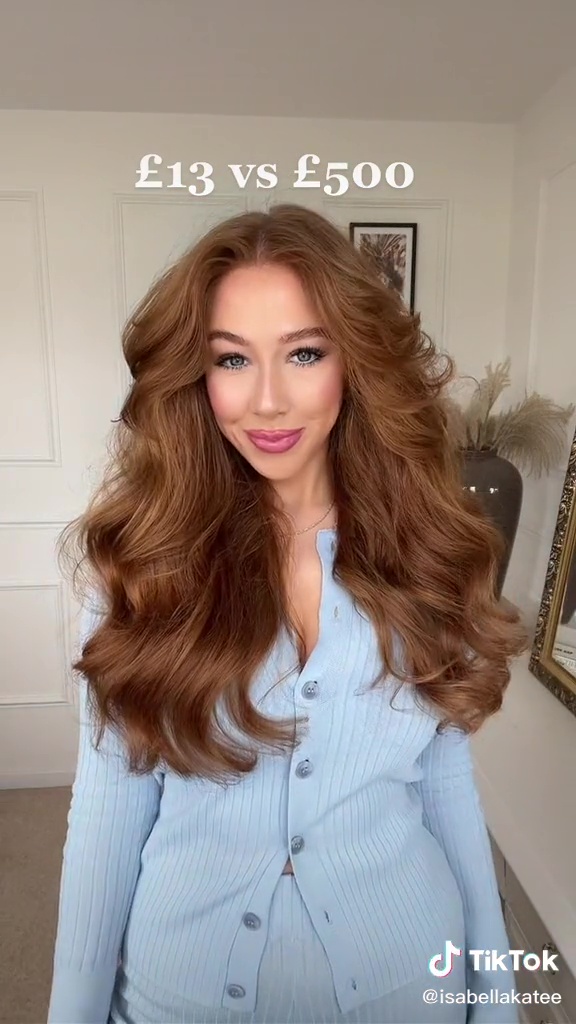 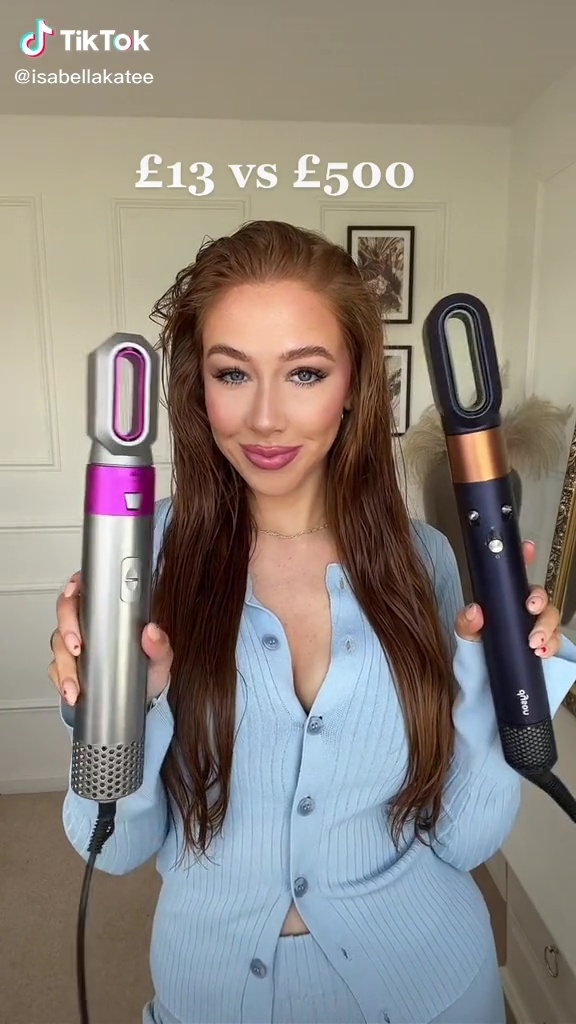