A MCDONALD'S worker has slammed drive-thru customers who say hello "one millisecond" after getting to the speaker.

Tyler took to TikTok to share a video of himself with his headset on as he took drive-thru orders, writing over the top: "Stop saying ‘hello’ 1 millisecond after getting to the speaker. 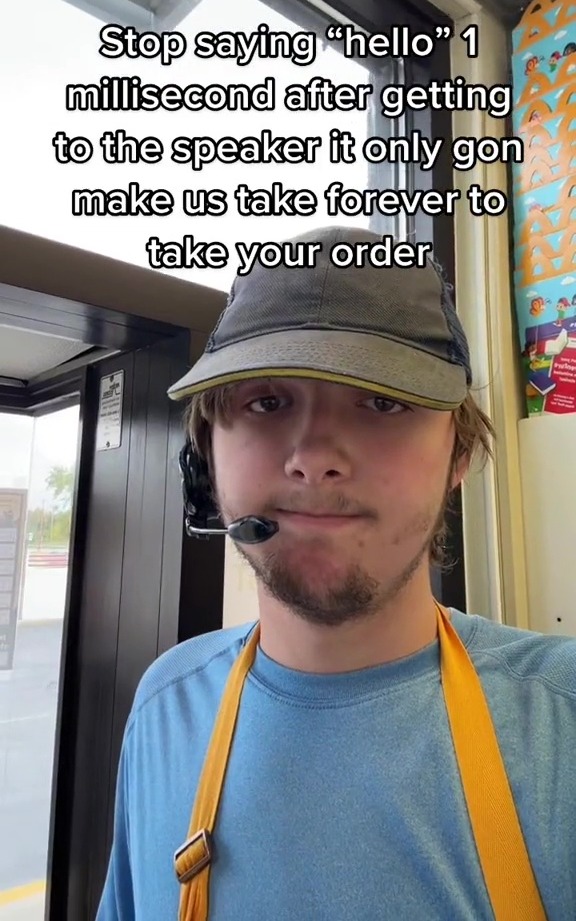 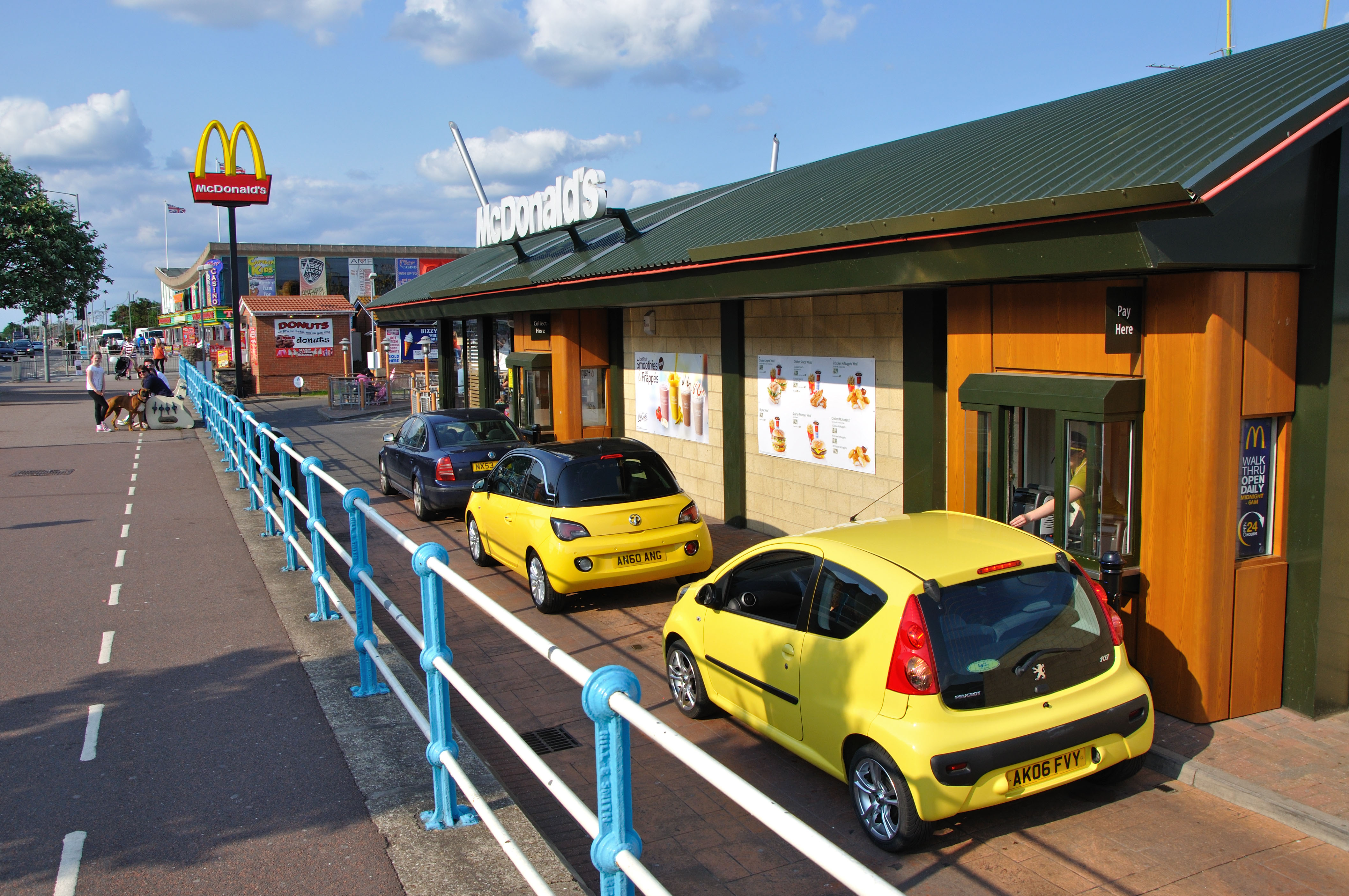 "It’s only going to make us take forever to take your order."

"Be patient," he added in the caption.

People were quick to comment on the video, with one writing: "They ain't even get there for a sec and they be screaming hello."

"Then you tell them just a moment and they start saying their order," another commented. 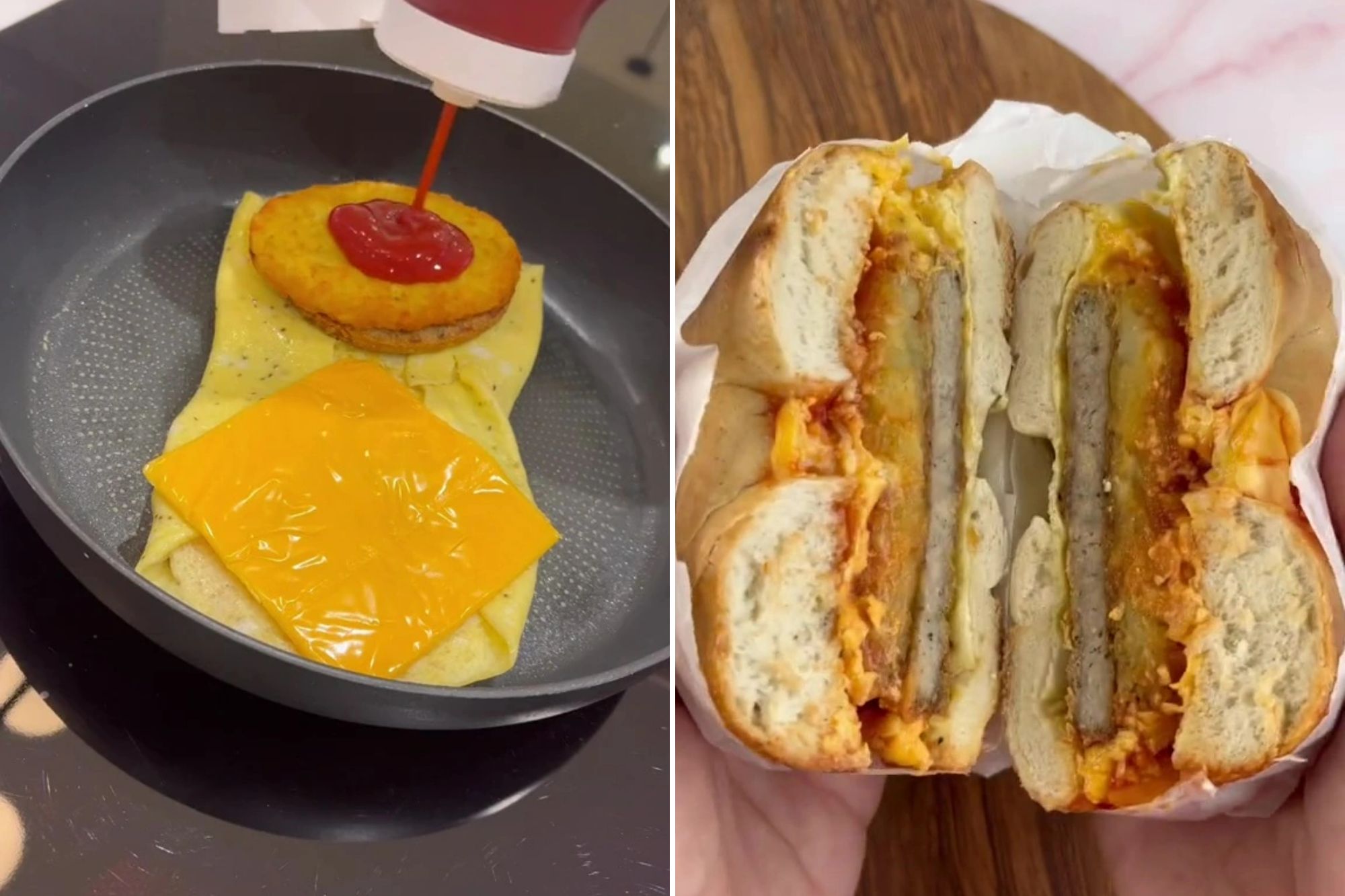 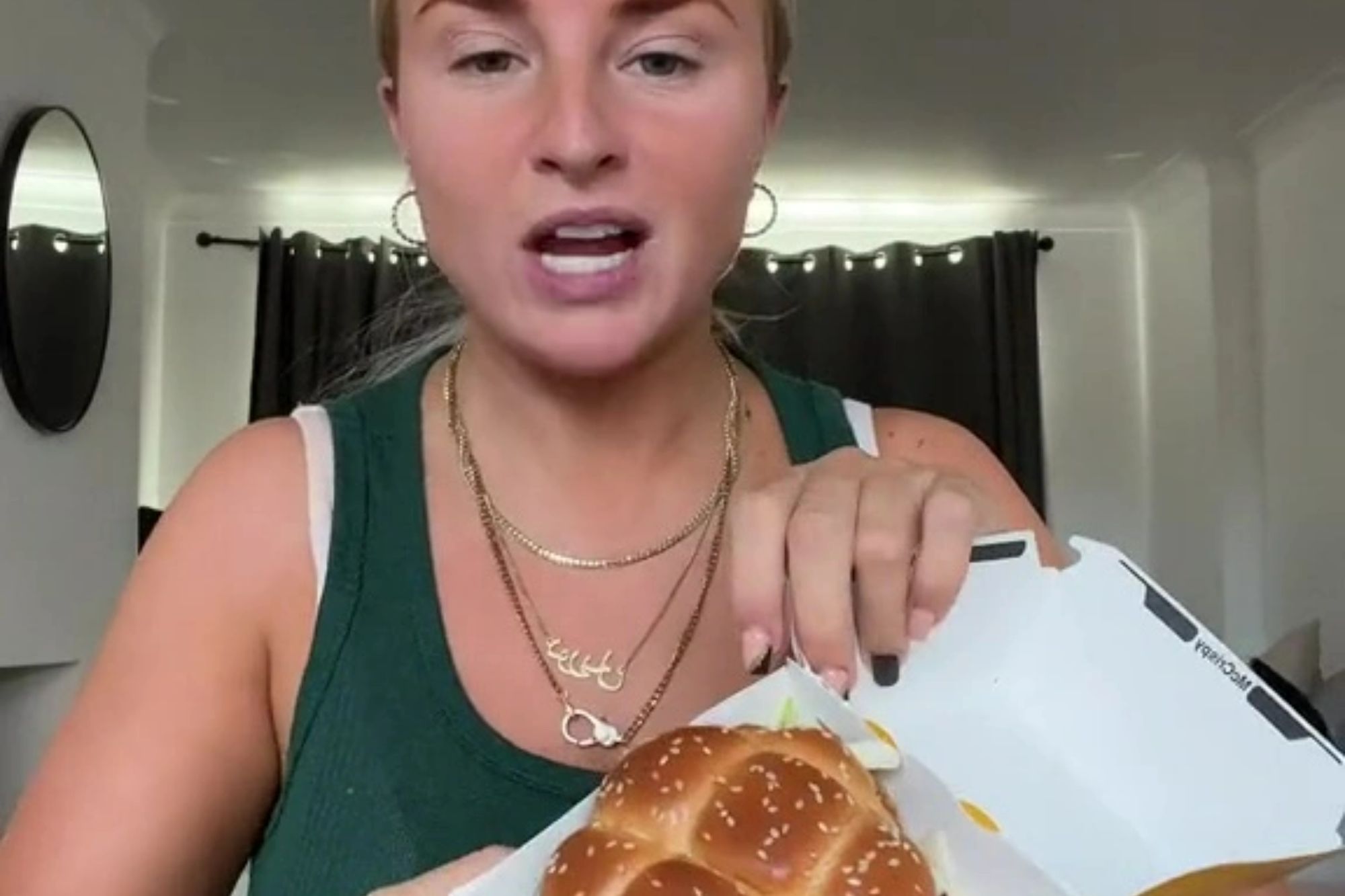 To which Tyler replied: "Omg, then they get mad cos u aren’t ready!"

"Then when you greet them they’re like 'um just one second please'," someone else wrote.

As another McDonald's employee raged: "Literally.

"For the first 5 hours of my shift it’s only me and one other person in the entire store – be patient.

While another added: "I always purposely do something else so they have to wait because this posses me off too much."

But others defended their greetings.

With one writing: "I always say hello because I don't know if y’all know I’m there or not."

"My husband used to think you were supposed to say hello because it’s the polite thing to do," another added.

As someone else wrote: "Next problem will be that people are so rude to not greeting you.

"I worked in McD and didn't mind to exchange a hello before peeps ordered."