WHEN author of Come and sex worker Rita Therese first started stripping, she couldn’t believe the hypocritical comments men made.

“When I first started as a Bar Bunny, the idea of not having a bra on shocked me. Within a few weeks I barely noticed I was topless. 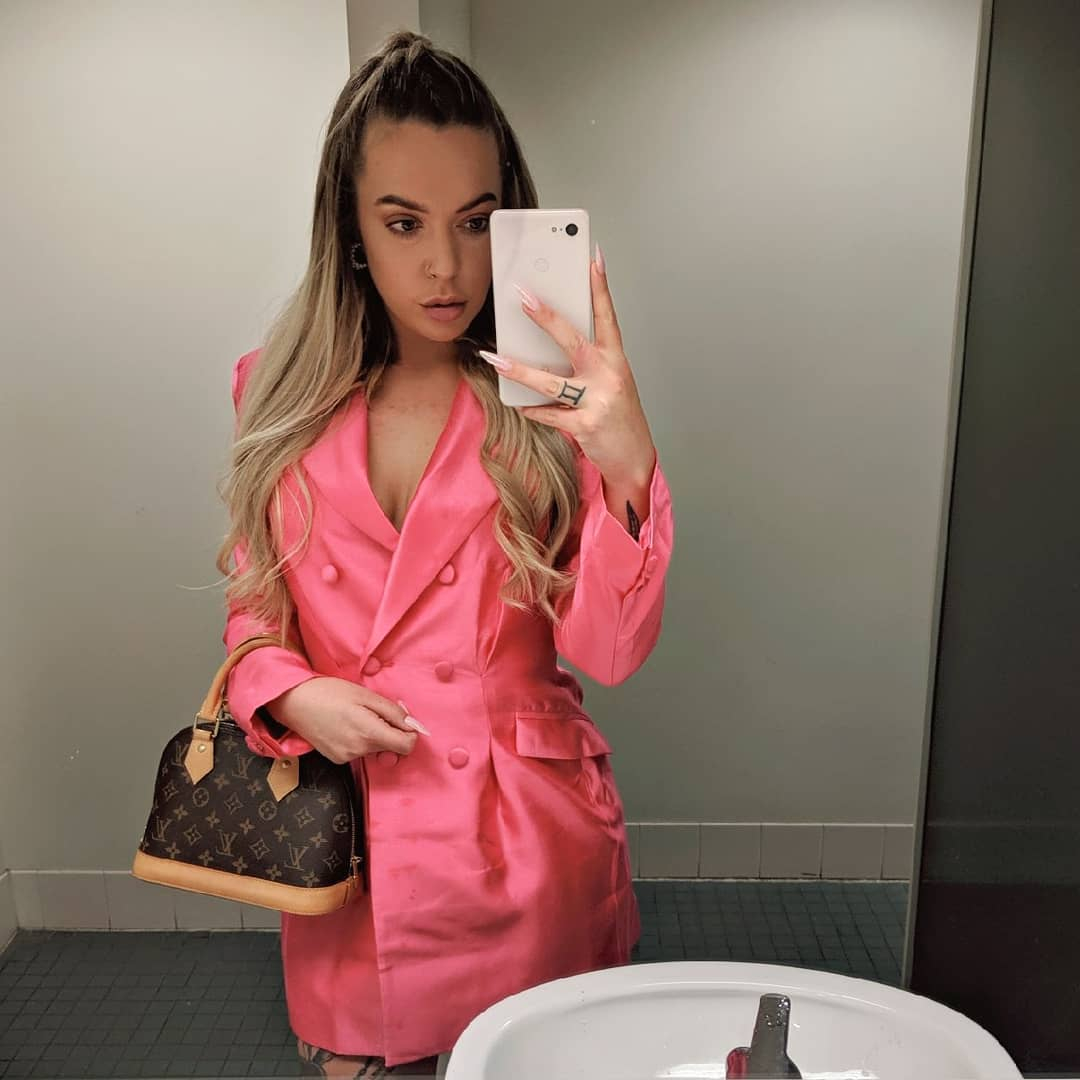 At Bar Bunnies, we had toppies (topless waitresses) and strippers (the show girls).

At a stag's party, it was usually the same deal – you’d have a couple of toppies for two to three hours, and then the stripper would show up.

The first time I ever saw a show, I was blown away.

Strip shows usually go like this. The girl struts in, in her Juicy Couture sweatpants, accompanied by a big dude clutching a blow-up paddling pool and an AUX cable. 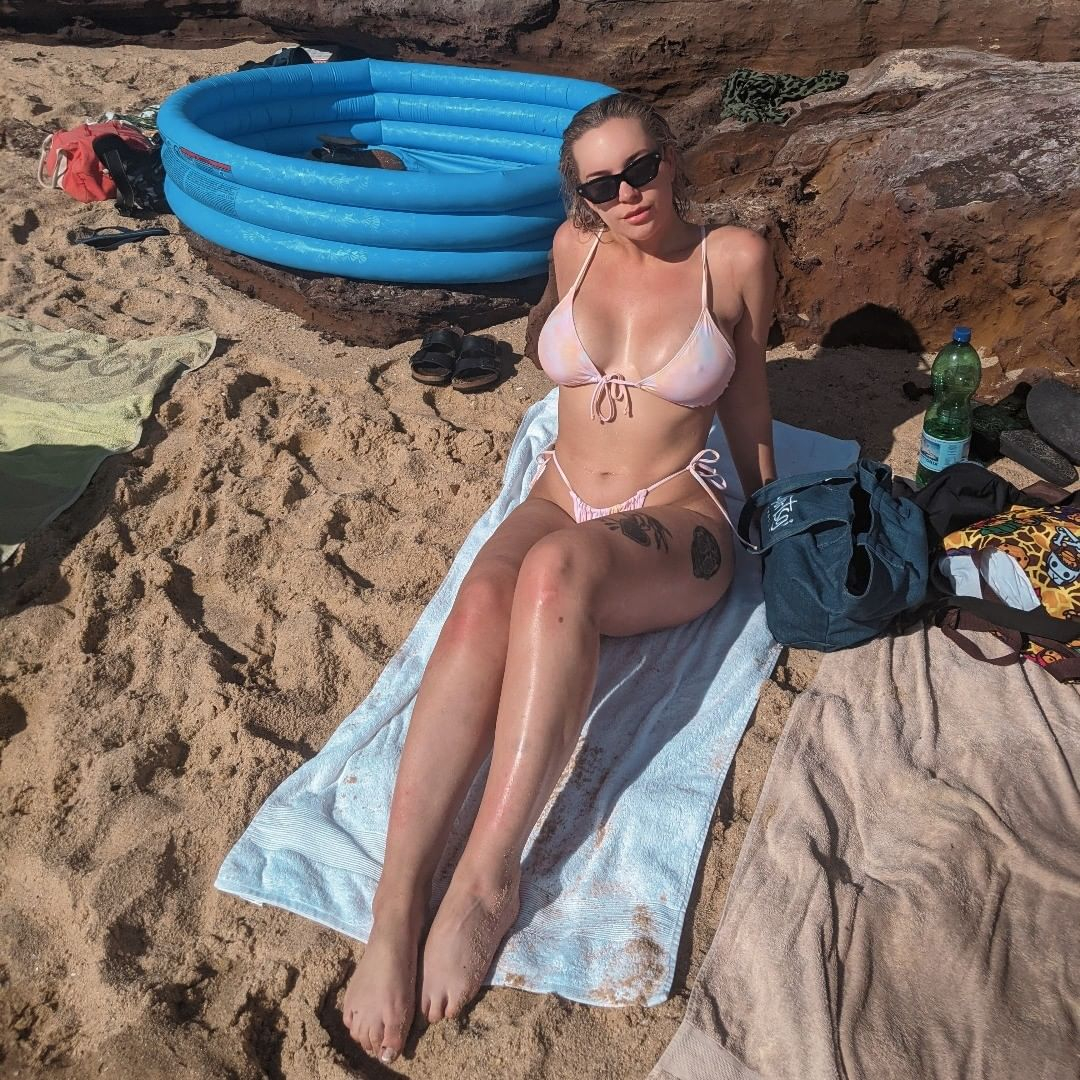 She disappears into the bathroom. The guys round each other up, with somebody yelling, “The stripper’s here!” a la Pauly D’s “Cabs are here!” and they form a semicircle in the lounge room or backyard.

Occasionally some forward-thinking gentleman will pull out a big blanket and lay it on the ground so the stripper doesn’t end up with carpet burn, but the girls working the circuit usually come prepared with their own.

The stripper emerges from the bathroom, always in some amazing costume and always in a pair of Pleaser Heels. The burly guy sets up her paddling pool, gets the music ready and stands at the back of the room, arms folded across his chest.

I don’t know who the first stripper ever to do a stag’s party was, or how the moves were passed down generation after generation, but there are moves and gags you’ll see in almost every show.

Get the stag on a chair in the middle of the room and give him a lap dance. 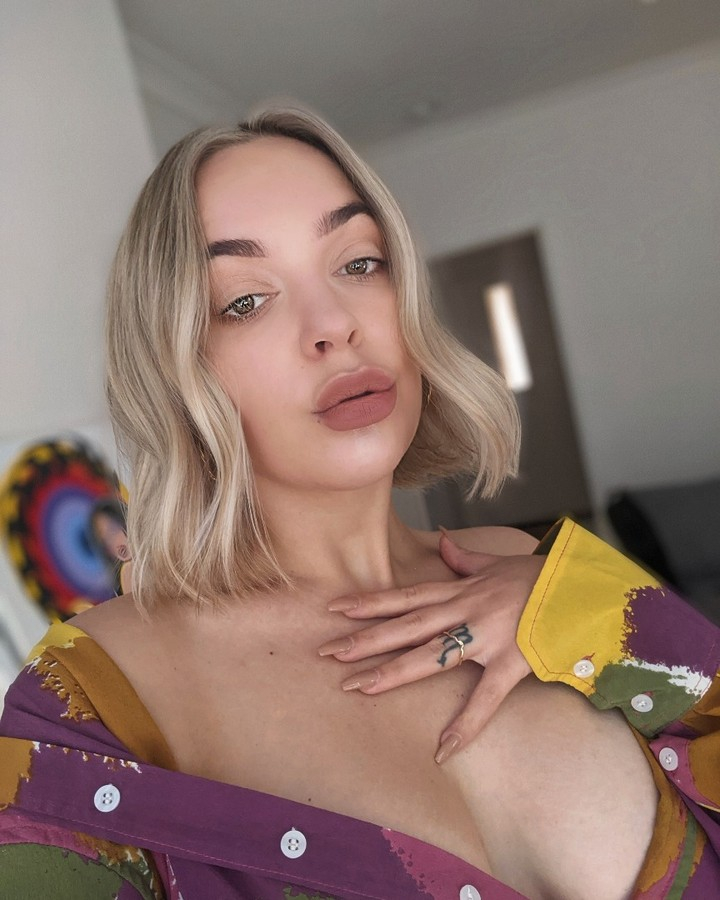 Push your t*tties in his face, flip your hair around to Sweet Cherry Pie by Warrant (I blame the sex industry for my love of ’80s hair metal now).

First off – the skirt, then the bra and lastly, as you fire up the room with hand gestures and suggestive winks – the G-string.

But always a G-string with clips on the side – you want one swift movement, not a fumble with your drawers like you’re in a changing room.

I was so impressed by the strip shows, but this was also the point at which I realised that the men had less respect for you the further you were willing to go. As the show would start, I’d be sitting front and centre with the guys.

I was so impressed by the strip shows, but this was also the point at which I realised that the men had less respect for you the further you were willing to go

Usually, at some point, one of them would turn to me and make a comment. It could be about the shape of the stripper’s p***y, or that, “The show’s fun and all, but I’m glad you don’t do them.”

I could sense that some of the girls I worked with felt superior too, seduced by this distinction of ‘good wh***’ and ‘bad wh***’.

As an 18-year-old who wanted approval and acceptance, I initially fell for this, but quickly realised it was the men and their slut-measuring system that were the f***ing problem.

At this point in my life, I was also very ignorant about drugs. Once again, ‘good wh***’ and ‘bad wh***’ came into play as the men congratulated me for not doing a line of coke, and making fun of the girls who had, all while wiping white residue off their own noses.

This is an edited extract from Come by Rita Therese. You can buy it here and see more from her here.

This story was originally published on News.com.au and has been republished here with permission.

In other real life news, this woman revealed she's made a £1 million in lockdown talking dirty to men in a British accent.

And a Quantum physics student rakes in £600 monthly selling used tights to ‘sugar daddies’ & it’s put her through her course.

Plus a woman swapped her office job for online sex work in lockdown… and her fiance loves it.