BRICK by brick, this gorgeous woman is building a reputation online for her unique skillset.

The working gal has earned the respect of fellow men in the industry, but some commenters worry they've spotted a major safety issue. 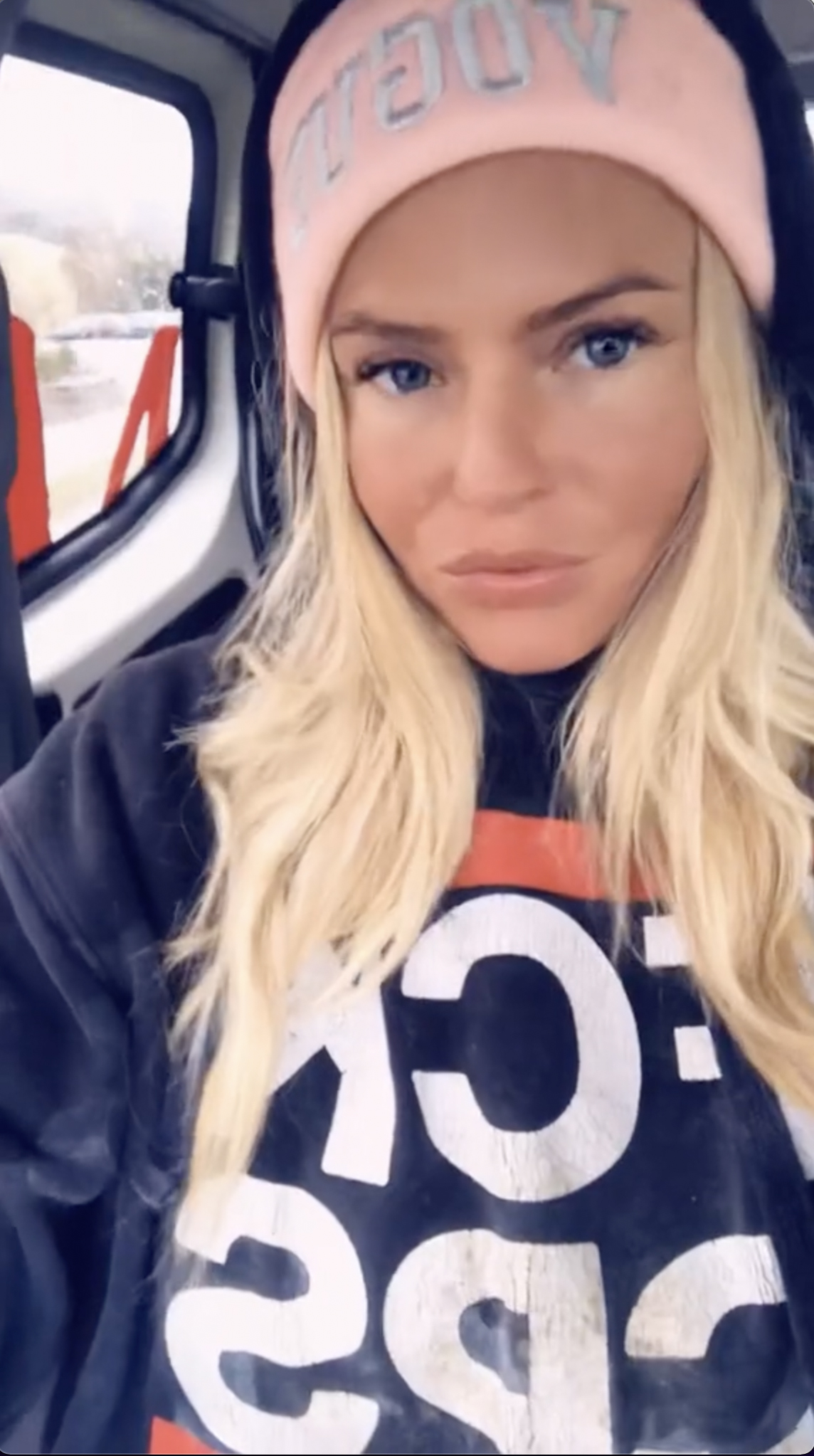 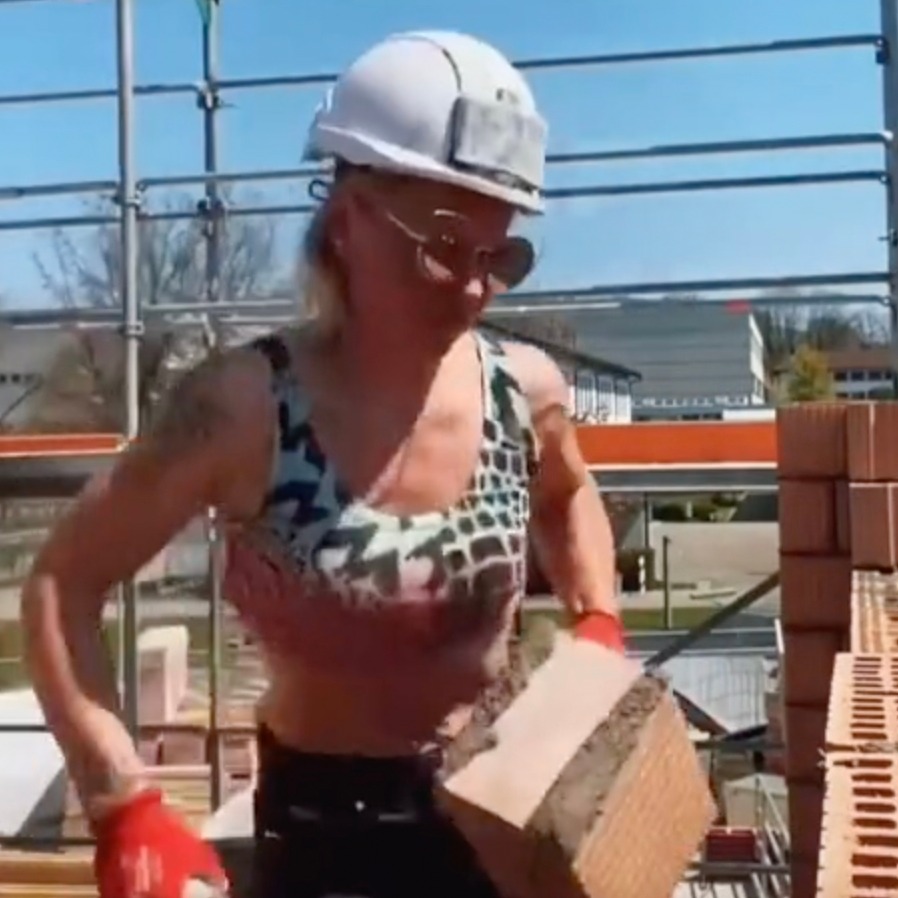 Naturally, she uses a fitting handle on TikTok: @badass_bricky, which she employs on social media instead of her actual name.

The beautiful bricklayer posted a series of clips that show her work process up close.

In one, the camera sits up close. She wears a cropped bra, jeans, and a safety helmet while she hoists bricks into place on a project.

Another video shows several smaller clips from her day in a cinematic montage.

She shares dizzying views of completed and in-progress builds, and decompresses by singing in the car on the way home.

In the comments, the bricklayer received lots of feedback on her career choice.

"Big respect. Hope to see more woman in any kind of 'man' world working area," one man wrote. "Keep up the good work."

"Babes that build rock," another chimed in.

PUT A SOCK IN IT

One man was particularly impressed by the lightning speed with which his female colleague worked.

"Take it easy, colleague, I can't knit as fast as you," he joked. 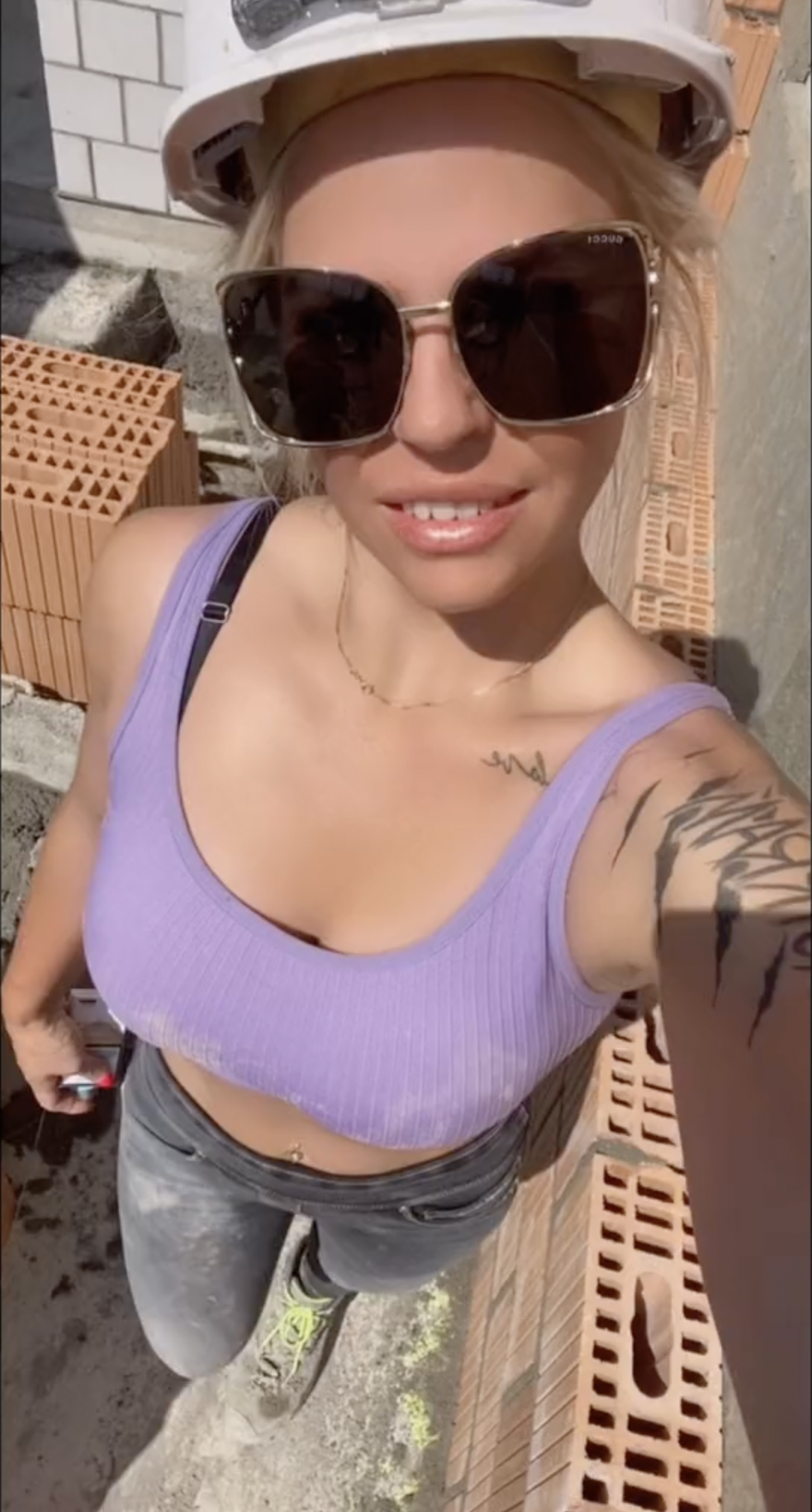 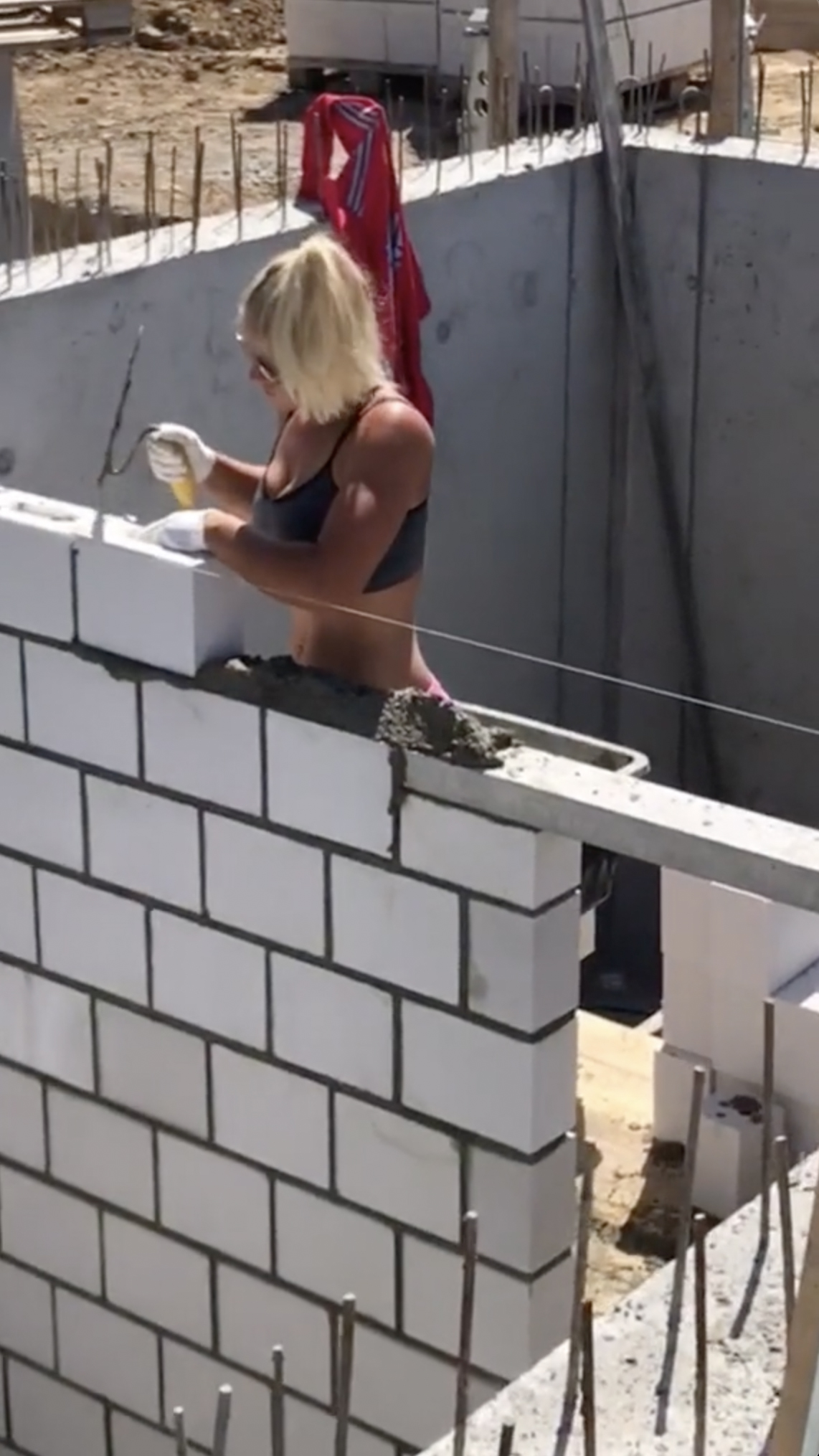 Another bricklayer said he was worried about the choice of uniform the poster sported in many of her videos.

"You would get burnt to a crisp dressed like that in the summer here in New York," he said.

Of course, he learned from his own construction experiences. "Been scorched up more than once," the man admitted.

Even those with no industry experience were impressed by her skills, like one man who wanted to watch the woman work up close.