Home » Fashion » I’m a mum-of-six and have four rules for all my kids – other parents think it's weird but I don't care, it works for us | The Sun

HAVING a child is hard but having six children must be even more of a challenge.

If you’re wondering how a mum-of-six manages to control her children, you’ve come to the right place. 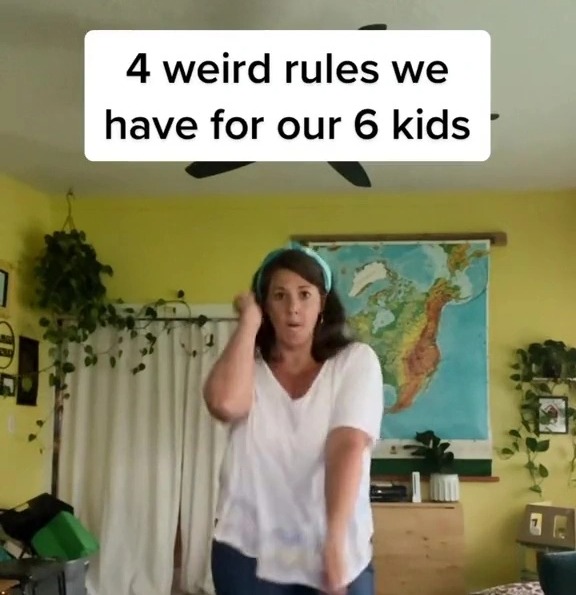 Known on TikTok as ‘sharon.a.life’, Sharon has 253.5k followers and 8.6million likes on the video sharing platform.

In one of her recent videos, Sharon shares the four ‘weird’ rules that she has for her family and they have left TikTok users very divided.

Sharon uploaded her video with the caption ‘Being a parent is weird. Never thought I’d be a “no singing” rule.’

She said: “Four weird rules we have for our six kids. 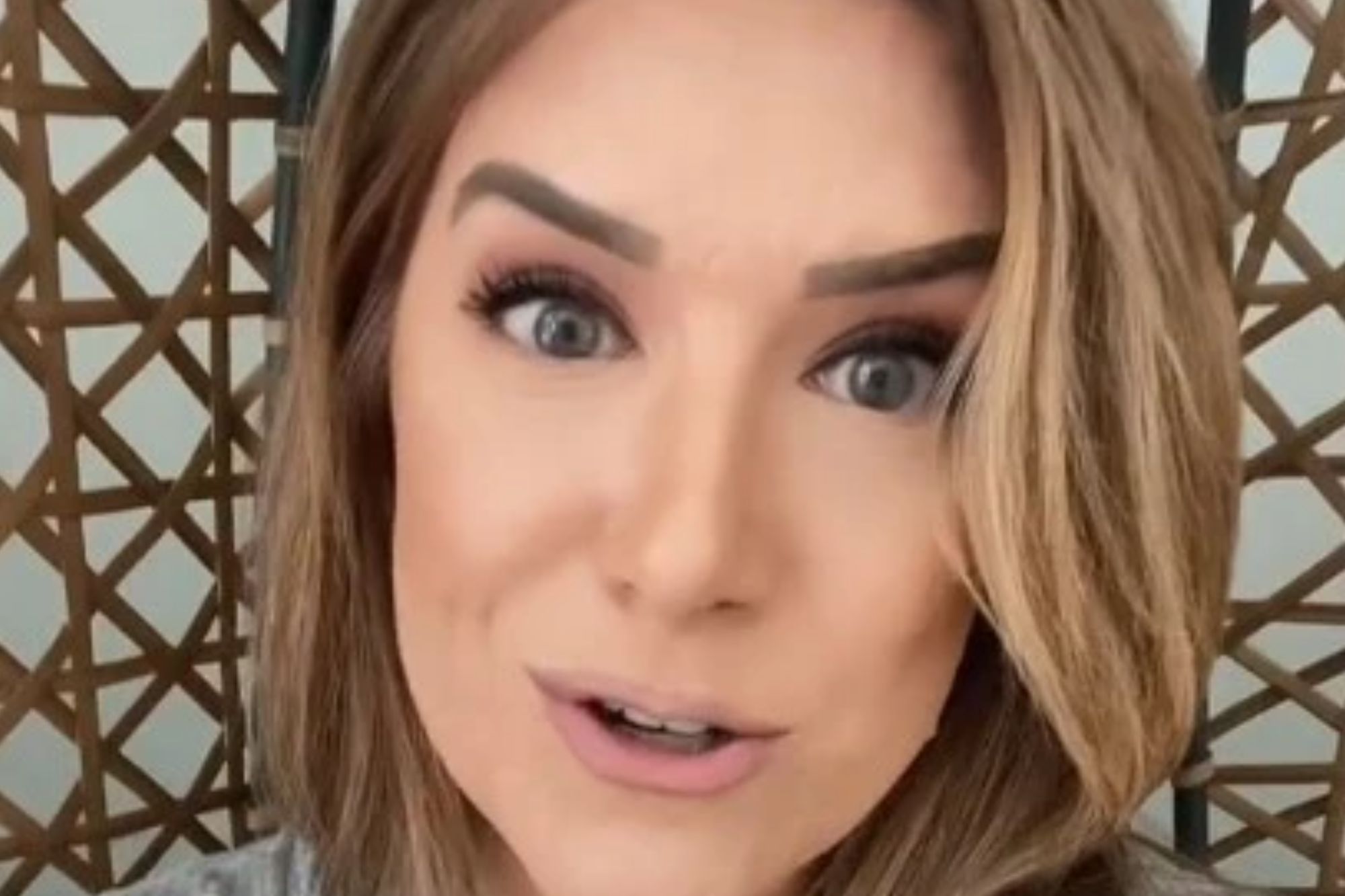 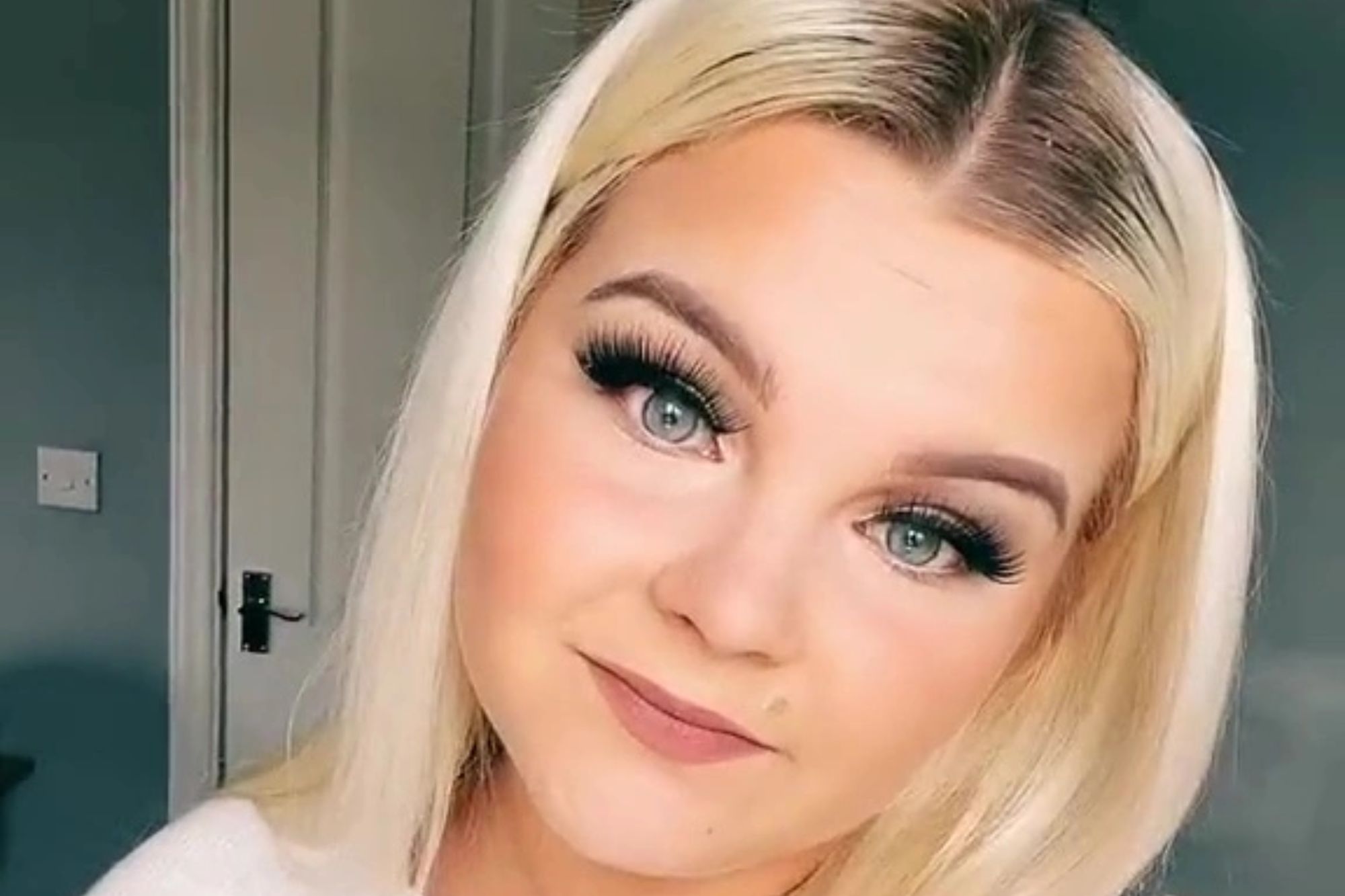 “No playing with friends on Sunday.

“No homework until you’re in junior high.

“No singing at the dinner table.”

Sharon explained that: “We had the rules when I was a kid and I didn’t understand it until I had kids”.

In a follow-up video, Sharon explained why she makes her children take piano classes.

She added: “So my kids have to do two years of piano in elementary school and the reason why piano and not just whatever they want – that’s a practicality issue.

“She lives really close so the kids get to walk there and walk back.

“Piano also teaches the basics, so after two years, they can choose to do something different and at that point, since they’ve already learned to practice regularly and notes and rhythms and beats and stuff, I’m willing to invest in a different instrument or skill, like singing.

“Music and art are so important and it’s something that's definitely being taken out of our public school system, so my husband and I are really big on implementing that and exposing our children to that at an early age so they can carry that throughout the rest of their lives”.

At the time of writing, in just two days, Sharon’s original video had racked up a whopping 468k views.

TikTok users were split with how they felt on Sharon’s views, with many taking to the comments to express this.

One user stated: "So your kids don’t have fun?"

Another said: “You’re doing amazing, I think everyone will have different weird rules for their families!”

But lots of social media users were left with questions on Sharon’s rules and wanted to find out more about them.

One person said: “I will always find it really weird to force kids to learn something even if they have no interest in it” to which Sharon said “It’s like maths or reading. It’s a life skill that will serve them in one way or another down the line”.

Another added: “No homework until junior high is going to be a struggle if they don't know what homework is.. homework prepares you for college” to which Sharon replied “Studies show that homework in grade school helps kids in no way”.

A third commented: “I find #1 shocking” to which Sharon responded “It’s family day! We have a Giant brunch and go do something epic as a family”.

Someone else said: “I need the backstory for the singing at the dinner table rule because we had the same rule after my sister was old enough” to which Sharon explained “It’s just really annoying when we’re trying to chat and everyone is singing”.

One user asked: “How do you enforce no homework until junior high isn’t that kind of at the teachers discretion?” to which Sharon replied “You can just tell the teachers “nope”. No kick back yet from it”.