Home » Fashion » I’m plus-size with cellulite but I won’t stop wearing bikinis, it’s not my fault if people get offended | The Sun

A TRIP to the beach turned into a celebration for one gorgeous, plus-size model.

She shared a candid shot of her bikini body and sent a clear message to anyone who takes offense. 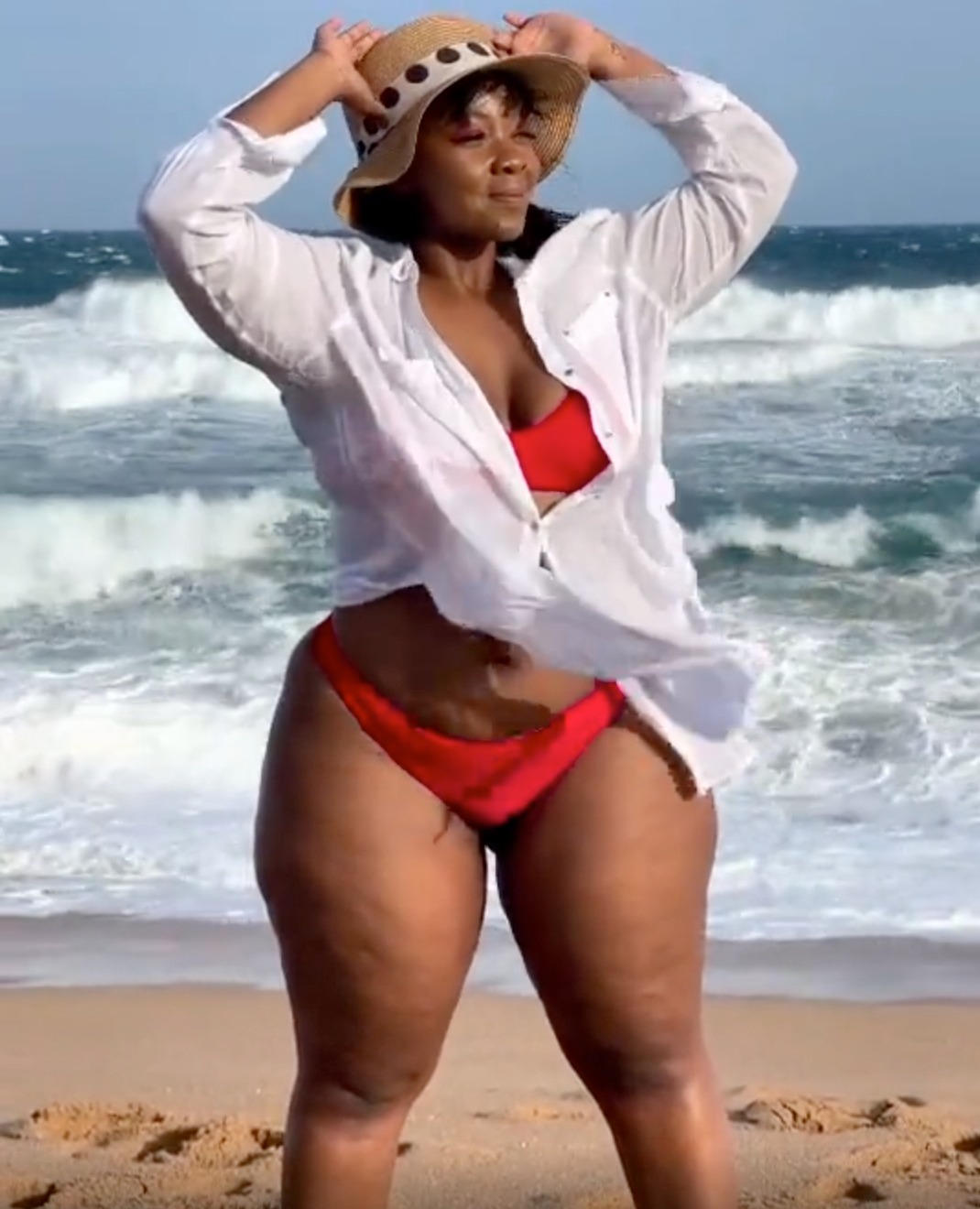 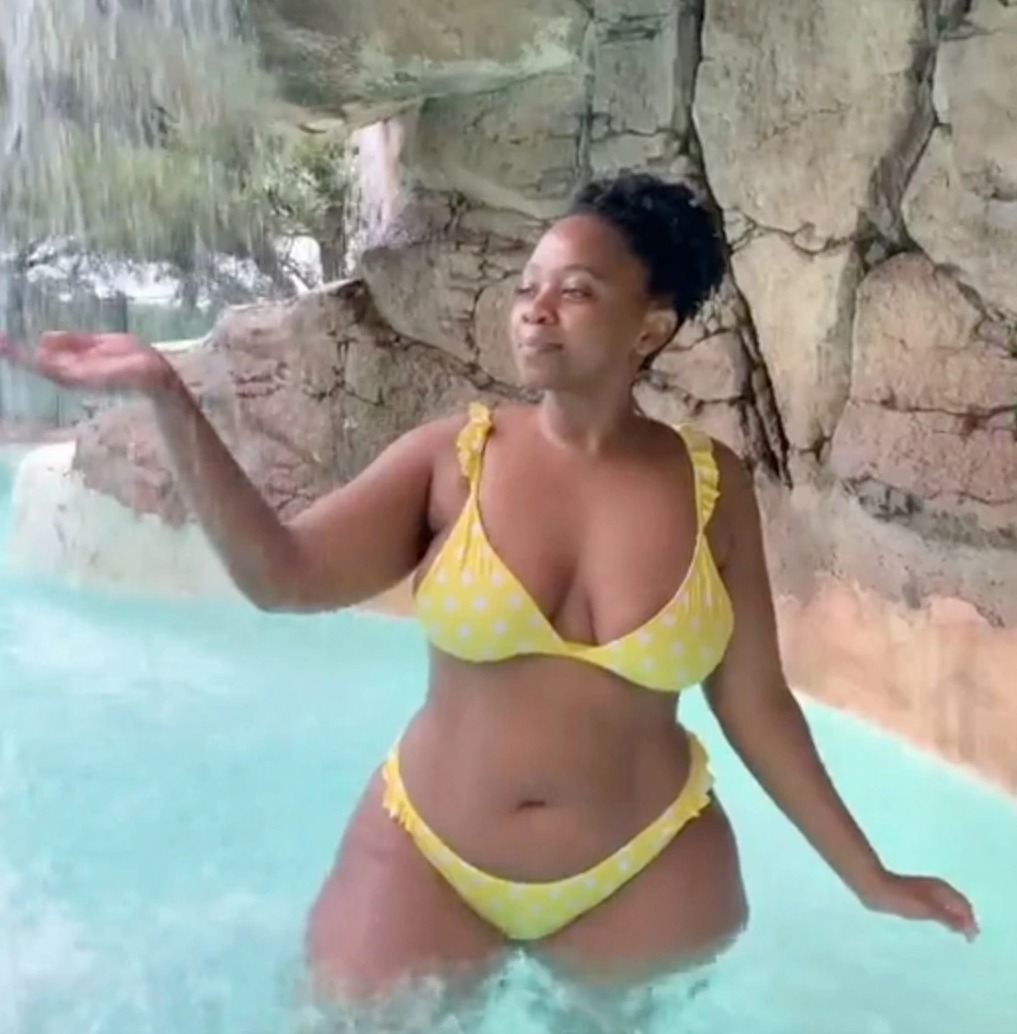 The poster goes by the cheeky handle "Thiccolus Cage" on TikTok, where she posts fashion and lifestyle content.

In one post, she showed off a bright-red bikini on a tranquil beach – but she included a disclaimer.

"Excuse the cellulite," the model wrote in the video's caption.

There were plenty of other things to notice in the clip besides cellulite. 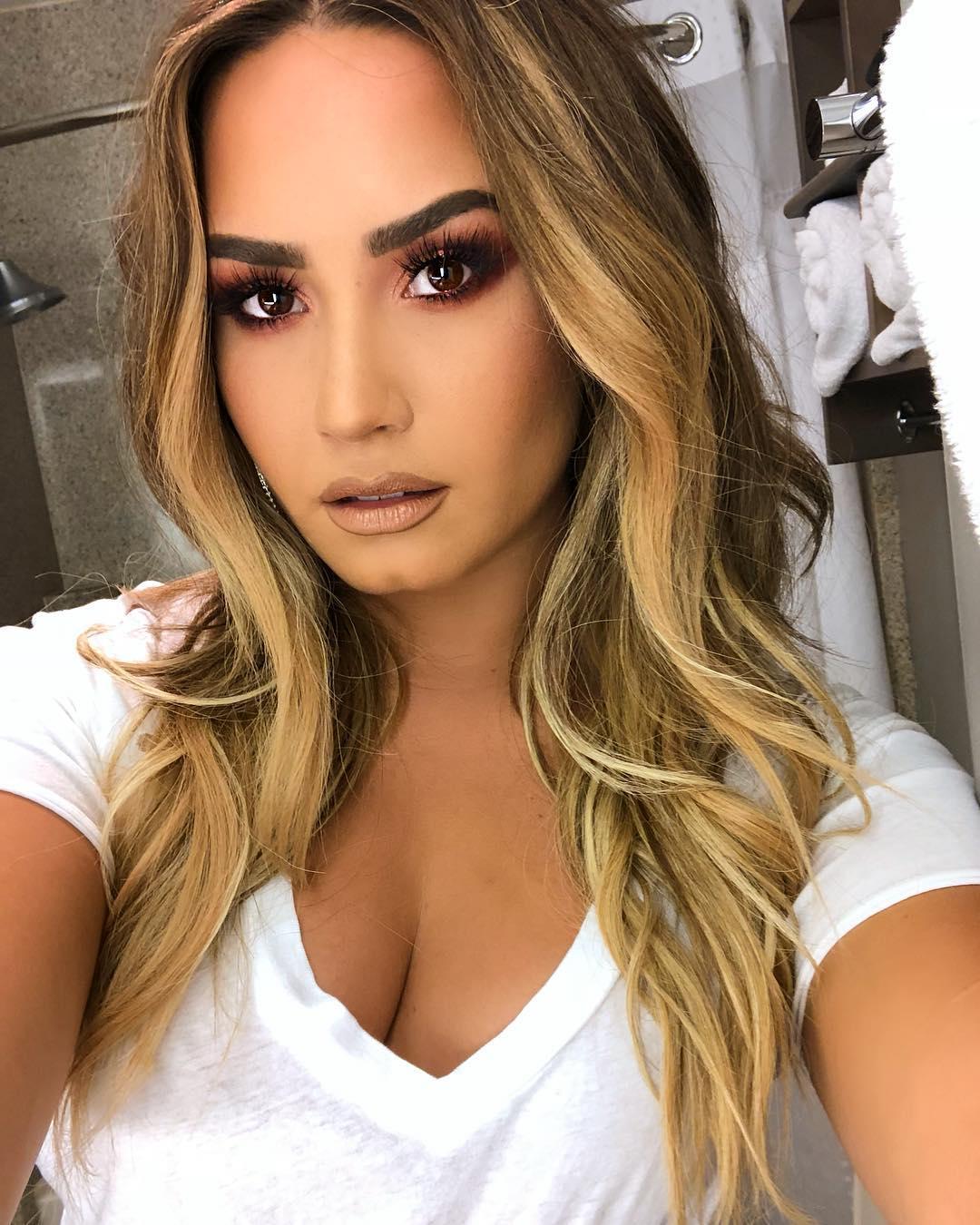 As the wind billowed through her cover-up shirt and the sun shone on her skin, the model was picture-perfect, and her viewers said so.

"Just in case anyone gets offended," the original poster wrote back.

Others were quick to jump to her defense.

"I am offended by the fact that you think your body offends people," one said.

"Cellulite is nature, baby," wrote another.

Others took the positivity a step further. "The cellulite is the best part," one man cheered, and another agreed, calling it his "weakness."

"Excuse cellulite for what?" another man asked. "I want everything I see here."

The original poster was surrounded by commenters who shut down the negative self-talk.

They wouldn't allow her to believe the cruel comments she'd heard from trolls in the past." 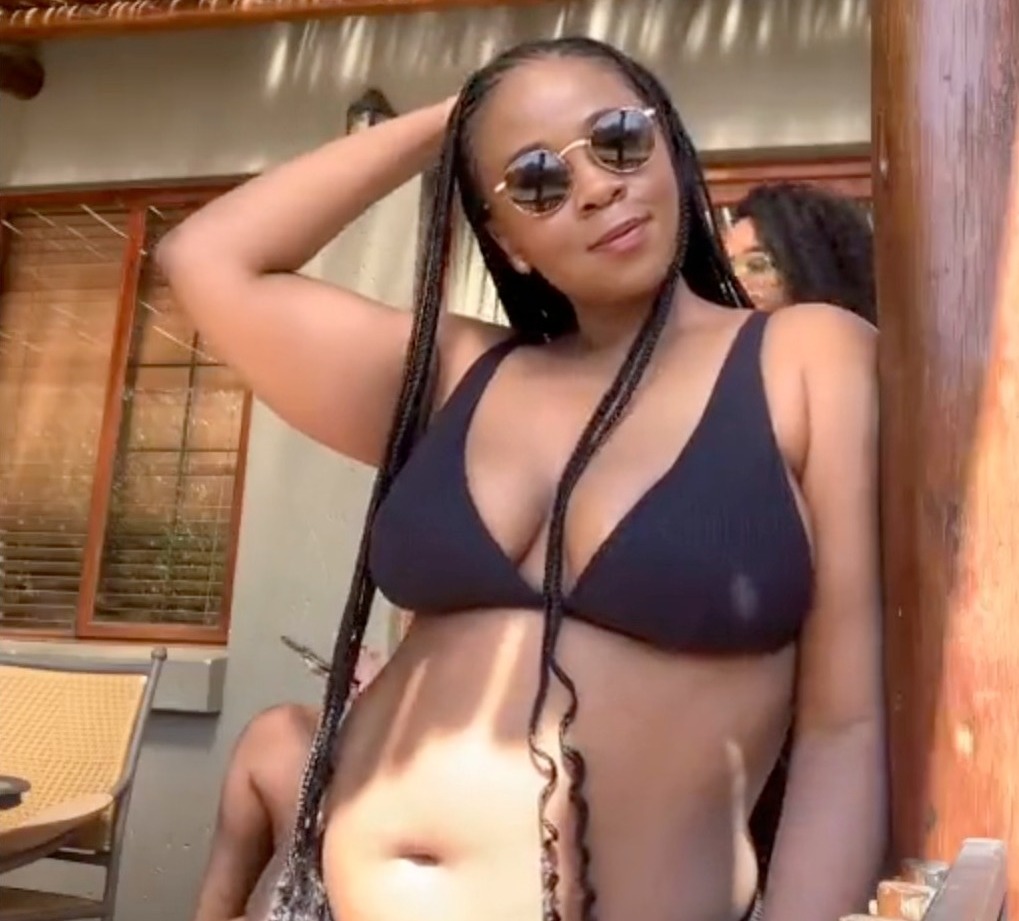 Other women thanked her for posting the sexy candid, because her positivity reflected back on them.

Several women were pleased to see their own body types represented in a glamorous shot.

One woman called the TikTok star's figure a "photocopy" of her own body.

"You are beautiful in every single way," a commenter reminded her. "Nothing can bring you down."