'BRITAIN'S most hated woman' has revealed why she is quitting OnlyFans, despite making £40,000 on the saucy subscription platform.

Carla Bellucci, 41, has banked a "life-changing" amount of money from the site but has announced that she will 'clean up her act' and shut down her profile. 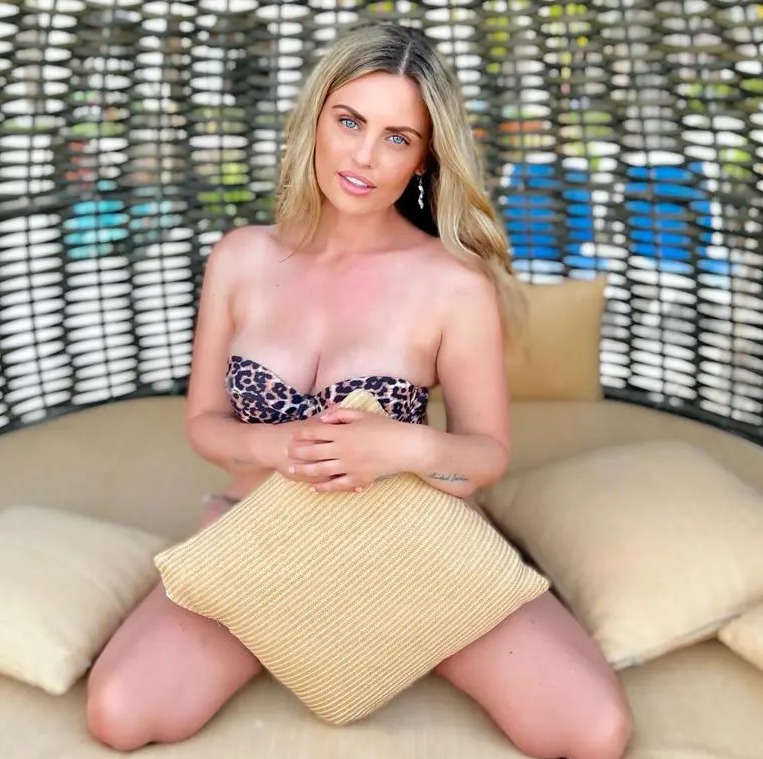 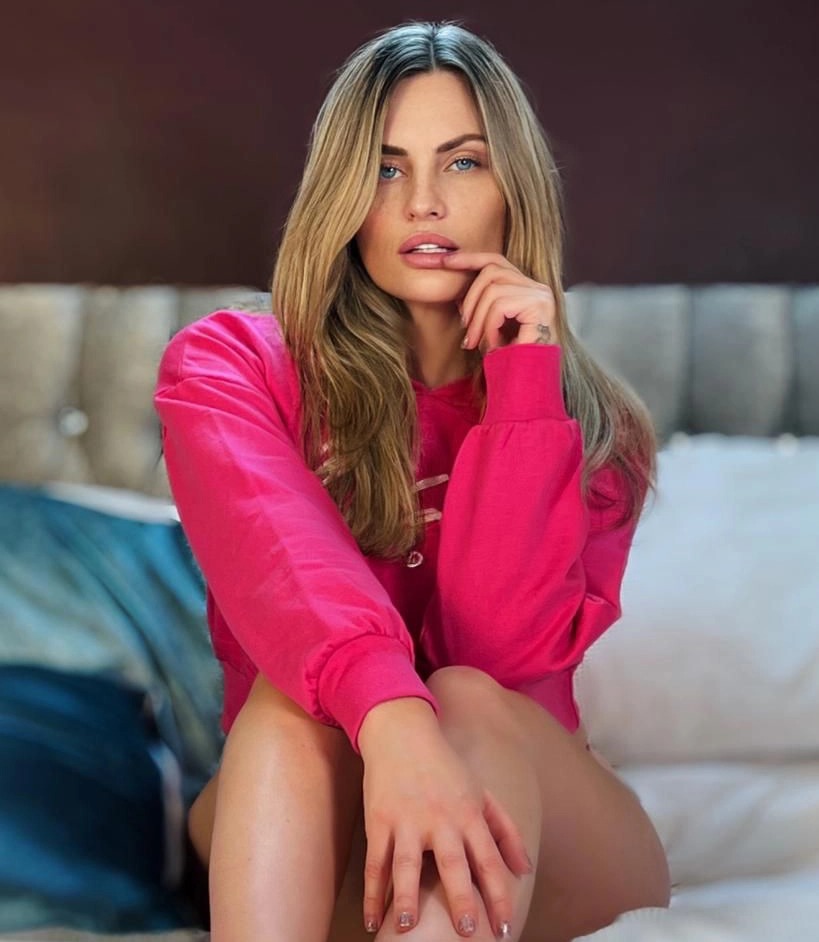 Carla, from Hitchin, Hertfordshire, told the Daily Star: "I’m a believer that it’s an opportunity to do new things and I just think I had to come off there to be taken seriously.

She said OnlyFans has become "low class" and that all she sees on the site now are "skanks".

The mum-of-four also revealed her aim to make a career in TV, specifically targeting a Big Brother appearance. 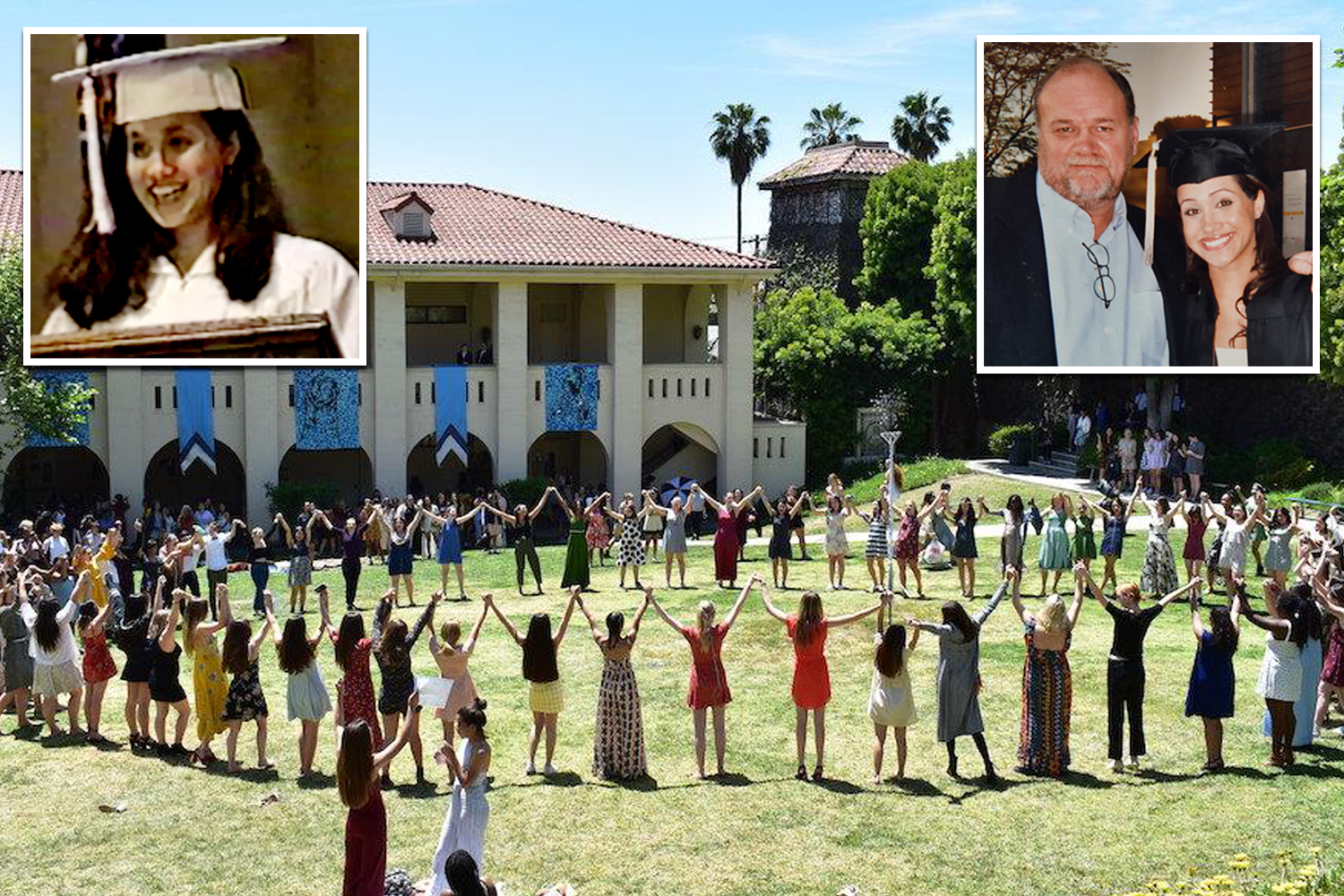 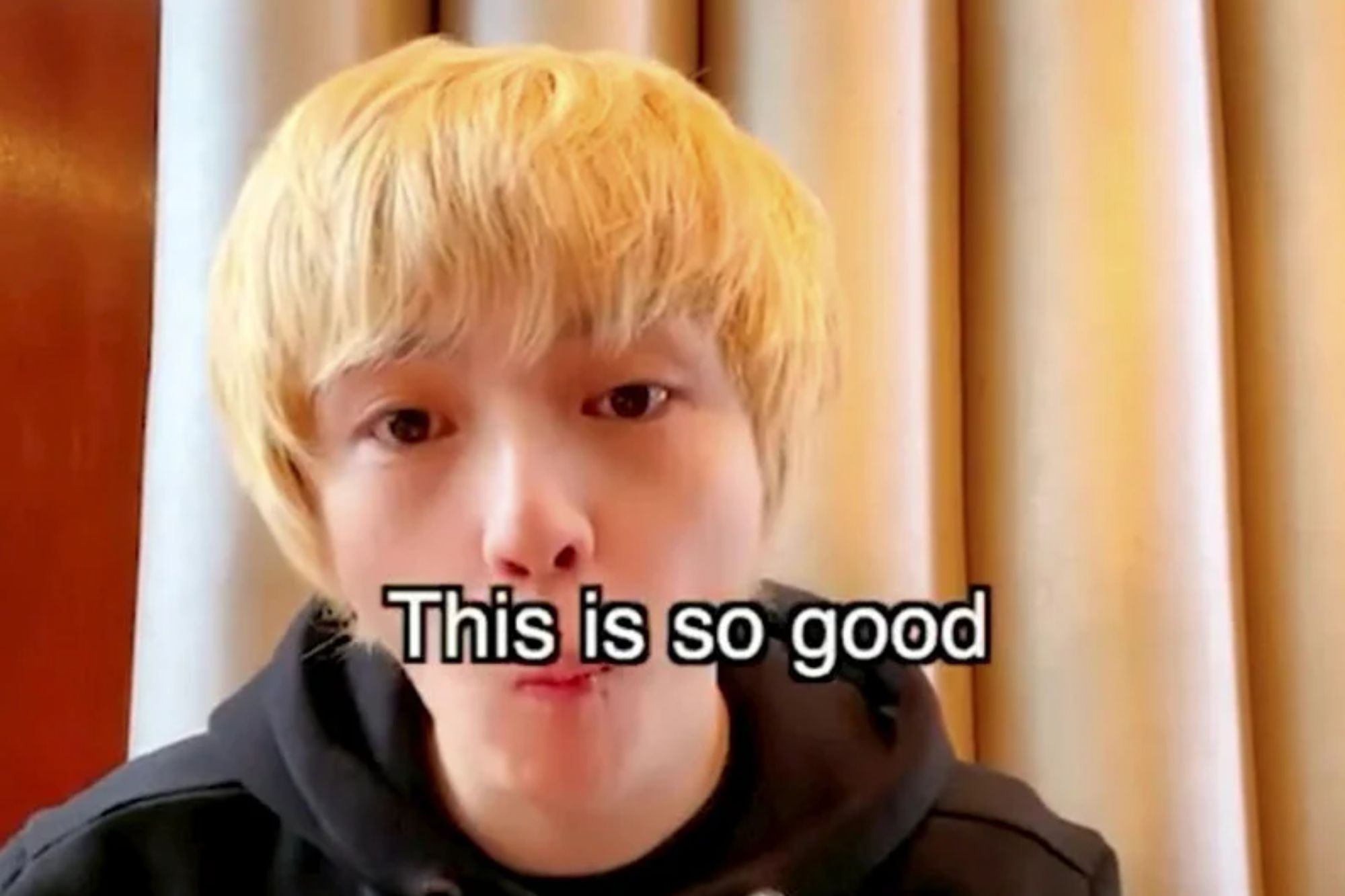 However, she acknowledged that the career shift could come at a cost, saying: "It changed my life. I made so much money and I don’t even know the amount but it was life changing.

"I never thought two years ago when I joined that I would ever earn this sort of money with people just seeing me in my undies and my bikini and it was unbelievable. But the time has come."

Carla earned her 'most hated' moniker for faking depression to blag a nose job on the NHS and has previously said she only gets the level of abuse she does because she's hot.

However, despite her decision to stop selling sexy pics, OnlyFans may stay in the family.

The model recently revealed that her daughter Tanisha is considering following in her mum's footsteps on the platform.

It came after she was slammed for buying the teen a Magic Mike lap dance for her 18th birthday.

At the time, Carla said: "She wants her first lap dance and I’m sure plenty of mums do it but because it’s me I will be up for a grilling.

"I’ve explained to her how heavy these shows are and they are pretty dirty but sometimes in life you have to see something for yourself.

"She is just obsessed with it and we are going to a bloody strip show together. People will come in for me but if that is what she wants then so be it even though it’s a bit random.

"I don’t know if she has been inspired by the film and she’s thinking whoever the guy is will look like Channing Tatum or something. It’s not really my thing but it’s her 18th birthday."

She added that she wants her daughter to be open with her about these things, rather than sneaking off to do them unsupervised. 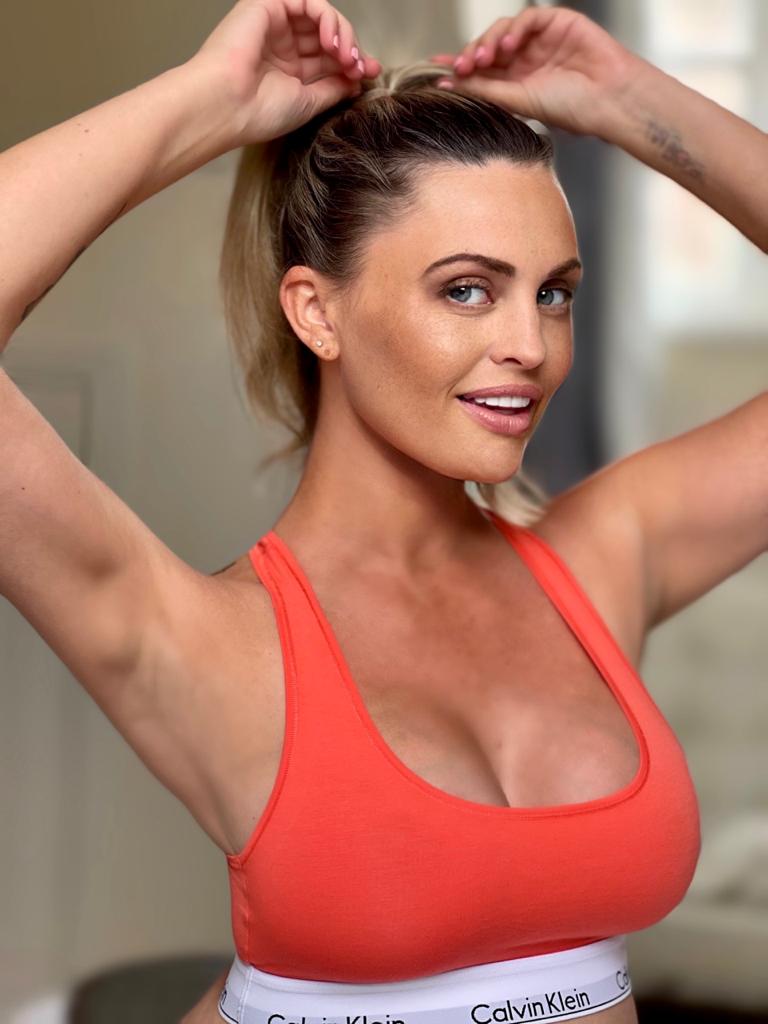 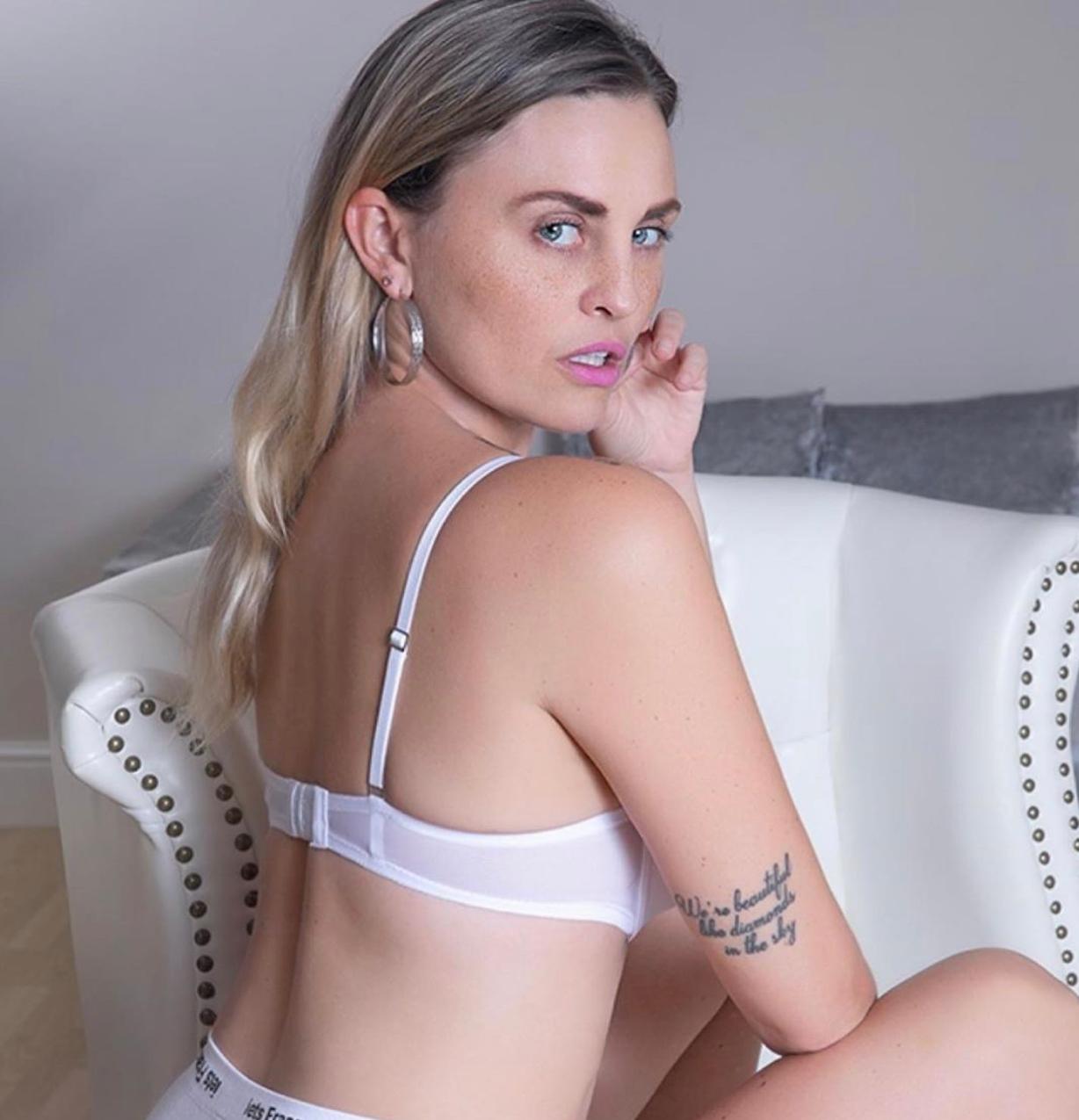 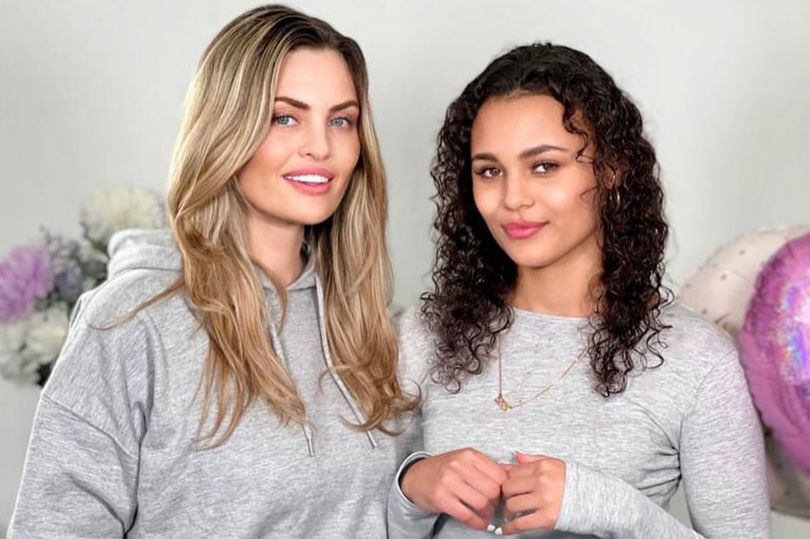