Around this time in July — when our ever-shortening spring weather takes a sharp right into the damp, hot depths of summer — coffee drinkers are confronted with a morning-altering decision: switch to iced coffee to combat the oppressive weather, or commit to hot coffee as a kind of bold, unnecessarily masochistic act?

Those who prefer their summer over ice have also grown accustomed to another question: regular or cold brew?

If you’re unfamiliar with the difference, think of cold brew as traditional iced coffee’s unhurried fraternal twin. Cold brew can’t go a day without a long, luxurious bath, while iced coffee can barely swing a quick shower; cold brew has read “The Goldfinch” (and is planning on a reread before the movie is released later this summer), but iced coffee unfortunately never had the time — what with work and the kids — though it has seen the trailer on mute.

Rich Nieto, owner of Sweetleaf Coffee Roasters in Greenpoint, said that cold brew has become so popular in recent years that it now outsells iced coffee in all but one of the company’s four locations. Still, even the most passionate cold-coffee drinkers have questions about their chosen beverage: Is there really less acid in cold brew? Will drinking it in the afternoon keep me up at night? Should I just make it at home? The good news is, we have answers. 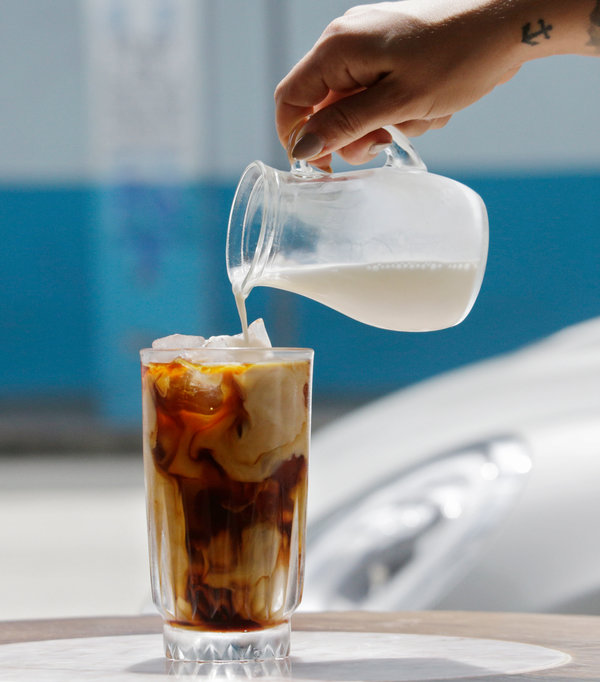 What’s the difference between cold brew and iced coffee?

Both drinks are made from the same pair of magical, everyday ingredients — they’re just combined at different temperatures. Water heated to around 200 degrees Fahrenheit (about 93 degrees Celsius) and poured over the grounds will extract all of coffee’s most pleasurable essences in a matter of minutes. When cooled and poured over ice, you have a standard iced coffee. If the brewing water is room temperature, it must canoodle with the coffee grounds for much longer, anywhere from 12 to 24 hours, to produce a cup of joe worth sipping, but the resulting beverage contains coffee’s most sought after qualities — flavor and caffeine — without the bitterness found in one brewed hot.

My husband recently had an endoscopy that revealed an anomalous patch of stomach tissue on the wall of his esophagus which had been exacerbating his acid reflux. His doctor informed us both that he should try to cut down on spicy food, alcohol and coffee. The first category would be easy, he assured me. The second? Achievable. But the third? Utterly impossible.

Dr. Rabia A. De Latour, a gastroenterologist and assistant professor of medicine at NYU Langone Health, said that it was a common sentiment, and that people who are “exquisitely sensitive” to caffeinated or acidic foods, and those suffering from gastroesophageal reflux disease, or GERD, would benefit from switching to cold brew if they cannot eliminate caffeine from their morning routine. “We recommend they cut out coffee completely,” said Dr. De Latour. But for everyone else, the difference between cold brew and iced coffee is negligible.

“I’ve seen this statistic a lot,” she said in reference to a oft-quoted claim that cold brew is 70 percent less acidic than regular iced coffee. “But I don’t see any scientific data to support this claim,” directing me to a study that shows “comparable” pH values from cold- and hot-brew samples, “ranging from 4.85 to 5.13.” For comparison’s sake, the stomach’s pH hovers somewhere between 1.5 and 3.5.

Does cold-brewed coffee have more caffeine?

But when you wade into more specialty waters, especially among prepackaged brands, the caffeine content is far from predictable. Canned cold brew brands Rise and High Brew have nearly identical packaging, but grabbing the wrong one could cost you. Rise’s original flavor contains 180 milligrams in its 7-ounce can (25 milligrams per ounce), which is anywhere from 30-50 milligrams more caffeine than what’s found in High Brew’s 8-ounce can. Stumptown, a roaster based in Portland, Ore., sells cold brew in 10.5-ounce bottles that contain a whopping 29.4 milligrams of caffeine per ounce. To a caffeine addict like myself, that number sounds lovely. But to the uninitiated looking to give cold brew a shot, it’s a recipe for disaster.

“A lot of people will not tolerate that amount of caffeine,” Dr. De Latour said. “Some people’s GERD is worsened by coffee because of the caffeine content and its impact on the sphincter muscles,” adding that high amounts found in some cold brews can make people feel quite sick, with symptoms like jitters, peristalsis of the bowels, diarrhea or even increased anxiety and stress. She then reminded me that it is, after all, a stimulant.

So that leaves us with cold brew prepared at home, a great option for those looking for more control when it comes to caffeine and acidity. The New York Times’s own recipe calls for just 12 hours of brewing. Similar recipes can be found across the internet, and all are easy to adjust in order to find the balance that works for your own stomach and pocketbook. A happy medium can be found in store-bought cold brew concentrates. These brews are meant to be diluted, so if you find it too strong, just add water or milk. Not strong enough? You get the idea.

In January, I approached the counter of Starbucks at an airport after waiting alongside an amorphous line of fellow uncaffeinated travelers for half an hour and, relieved to have made it there without collapsing, ordered a large cold brew iced coffee. I even used “venti” — the Italian word for 20, as in the number of ounces it contains — when requesting the large size, even though Italians use the metric system. But my commitment to the chain’s conceptually unsound ordering language did not bear fruit, as I was told by the barista that they had just run out of cold brew. All they had left was standard iced coffee, meaning hot brew served over ice. Out of other options and surrounded by more long lines, I grudgingly accepted. It wasn’t cold brew, but it was coffee. And that’s usually enough. 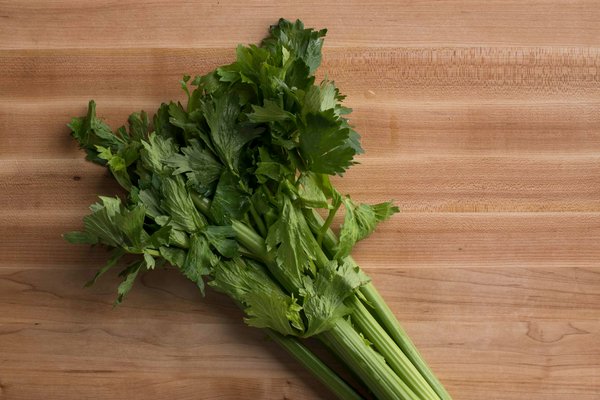 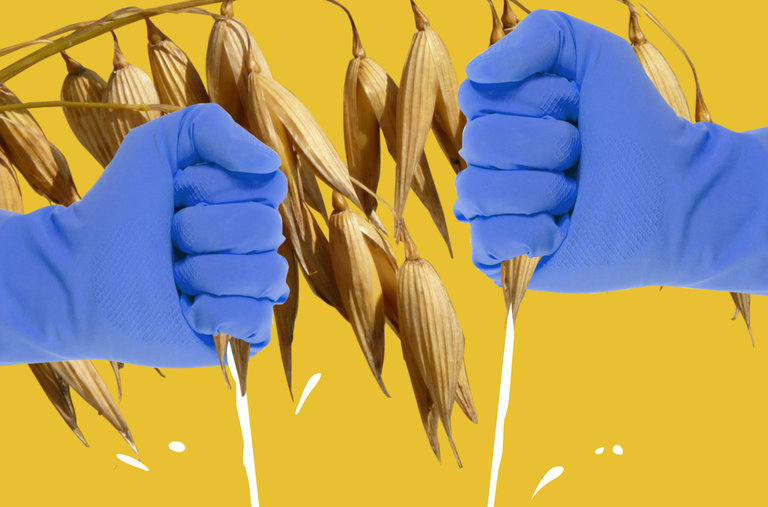