And now, its host Howie Mandel and executive producer Scott St. John, have revealed what it was really like to work with The Duchess of Sussex. 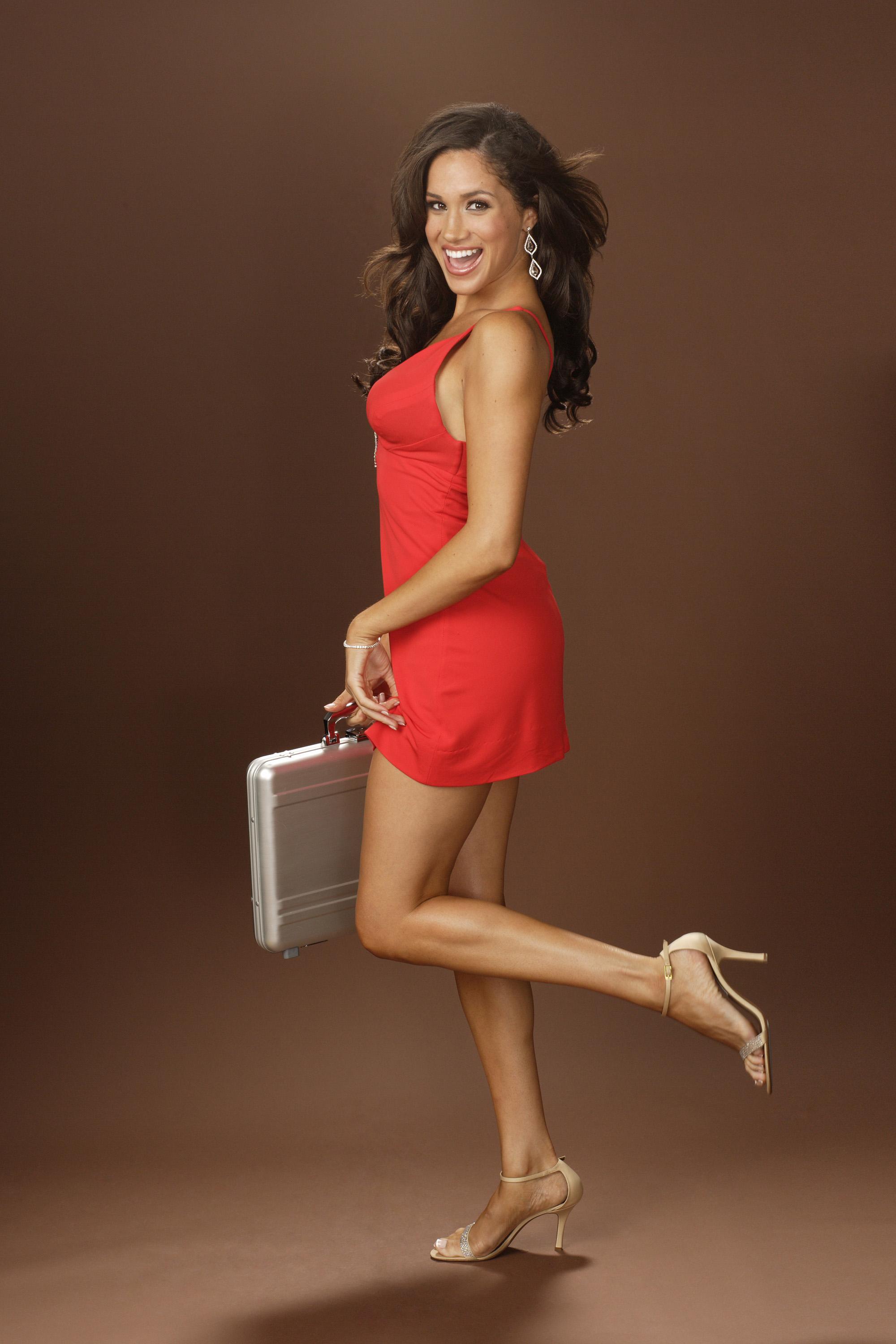 While the 37-year-old now spends her time fulfilling her role as a member of the royal family, she was once trying to make ends meet as a struggling actress.

And before Meghan had her break on US show, Suits, she was a "briefcase girl" on Deal or No Deal, something she later revealed to Esquire was a "learning experience".

After nine years, the show will make a comeback on CNBC and in light of its return, host Howie Mandel has spoken out about the new royal.

According to Fox News, Mandel revealed Meghan "was slighly duchessy". 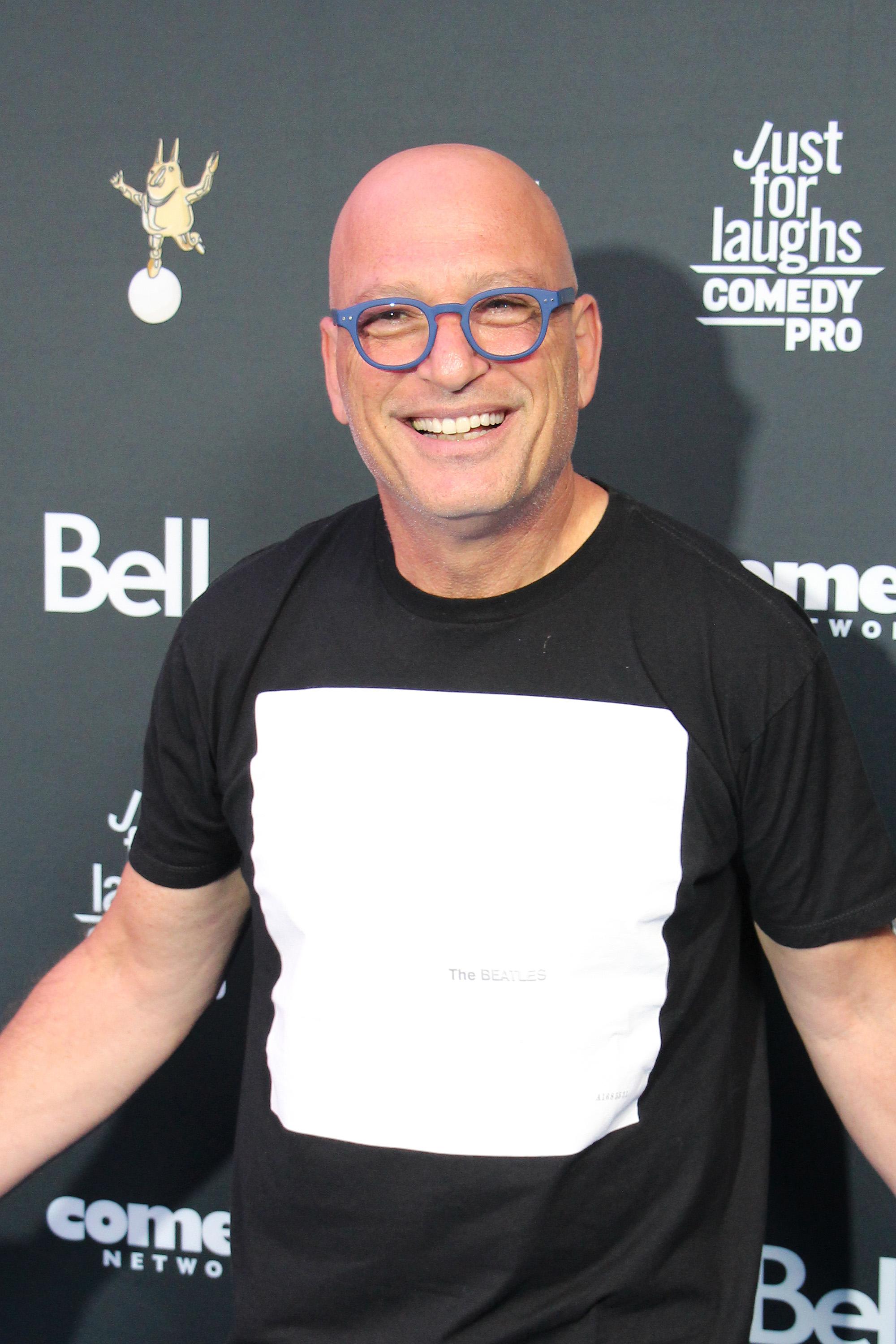 At the Television Critics Association press tour this week, Mandel and executive producer Scott St. John discussed their time with The Duchess.

"She was not involved in many episodes, but I did remember her. She was a very nice person," explained St. John

"I can’t say that I saw anything – I actually think all the women on our show are special." 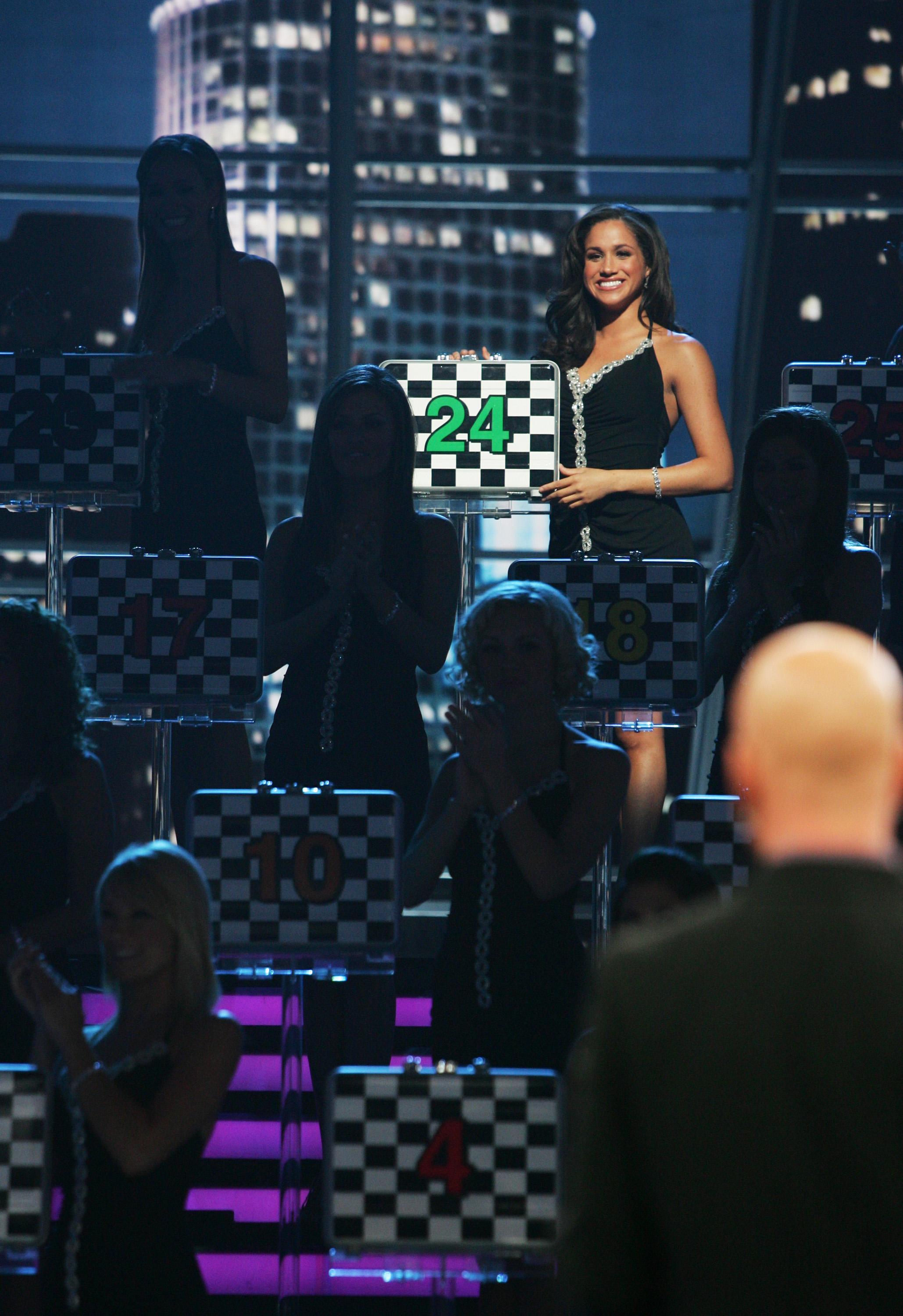 "I mean, she actually developed a relationship with someone in the Royal Family and there were qualities that he saw in her and she saw in him. That’s all that mattered – it doesn’t matter what we saw," he continued.

According to Fox News, Mandel added: "She was slightly duchessy" before praising Meghan as well as other "briefcase models" who appeared on the show.

"Not everybody will have the opportunity to meet royalty, but these are all accomplished people that have something substantial – they’re not just standing there holding a case," he explained.

"They have careers, they have hobbies, they have families, they’re entrepreneurial – they’re all people. So, when somebody like Harry meets somebody who just happened to be on our show, there’s a lot to offer." 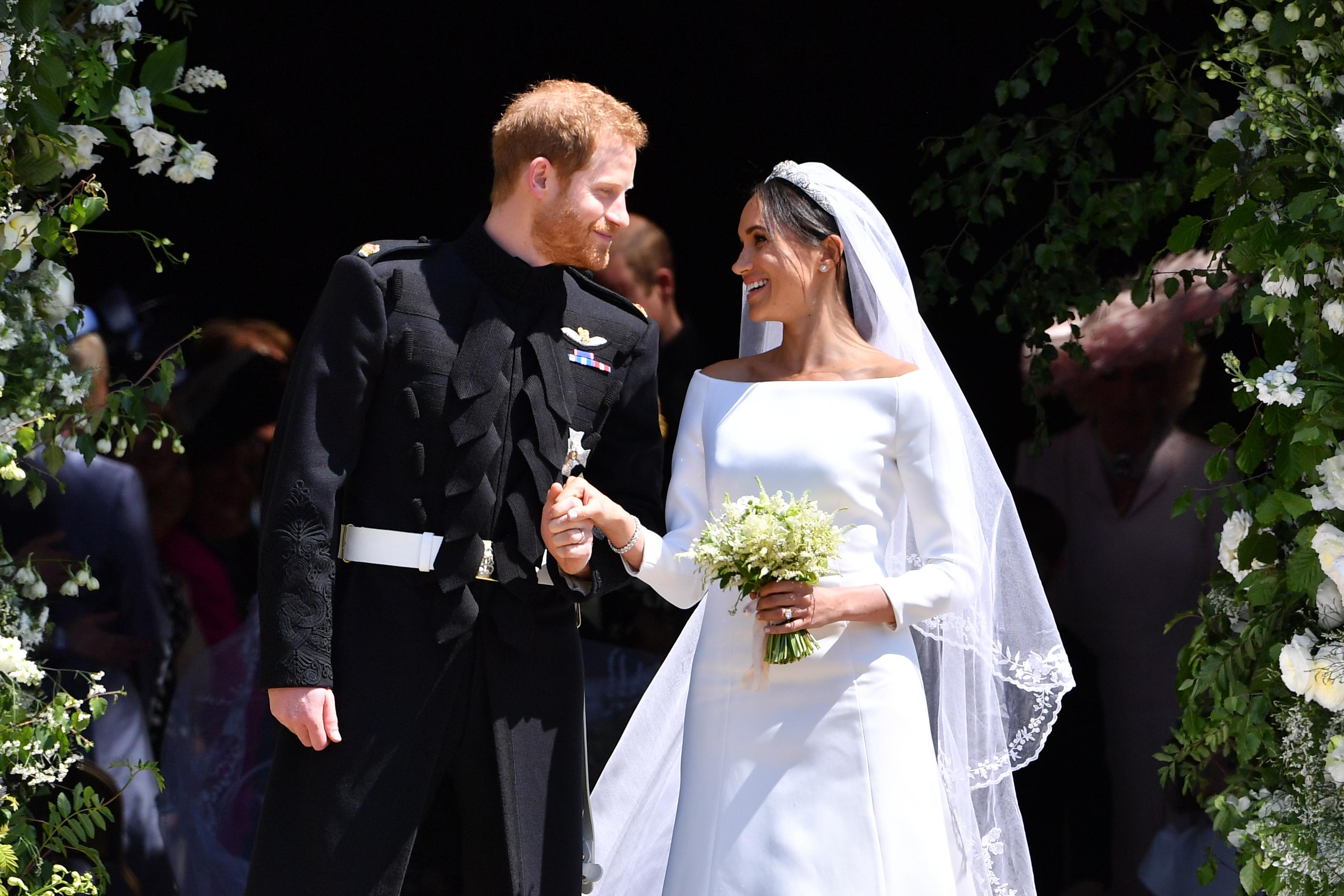 In an interview with Esquire in 2013, Meghan spoke out about her time on the show, revealing it was something she did to "make ends meet".

"I would put that in the category of things I was doing while I was auditioning to try to make ends meet," she explained.

"I went from working in the U.S. Embassy in Argentina to ending up on Deal. It's run the gamut. Definitely working on Deal or No Deal was a learning experience, and it helped me to understand what I would rather be doing.

"So if that's a way for me to gloss over that subject, then I will happily shift gears into something else." 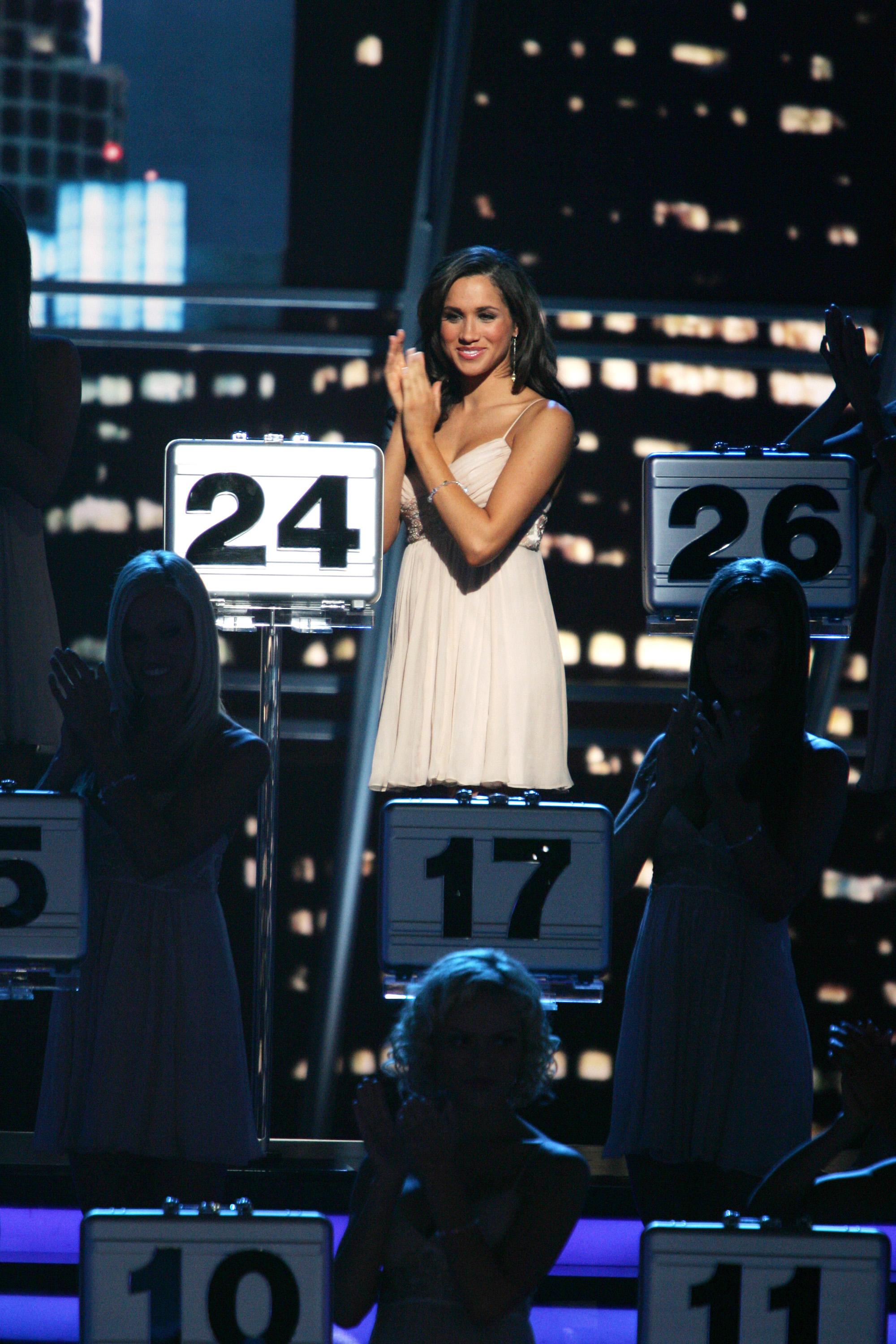 Earlier this week, we told you all about Meghan Markle’s childhood nicknames – and one’s inspired by a popular chocolate treat.

We also revealed the new title Prince William and Kate Middleton will have when Prince Charles becomes King.

And we showed you the celebrities who have been victims of ‘reproductive harassment’.