The retired lighting director, 74, says he would have “loved” to put the card “in a frame”, and that he asked his estranged daughter, 37, to “send invitations to all my family”. 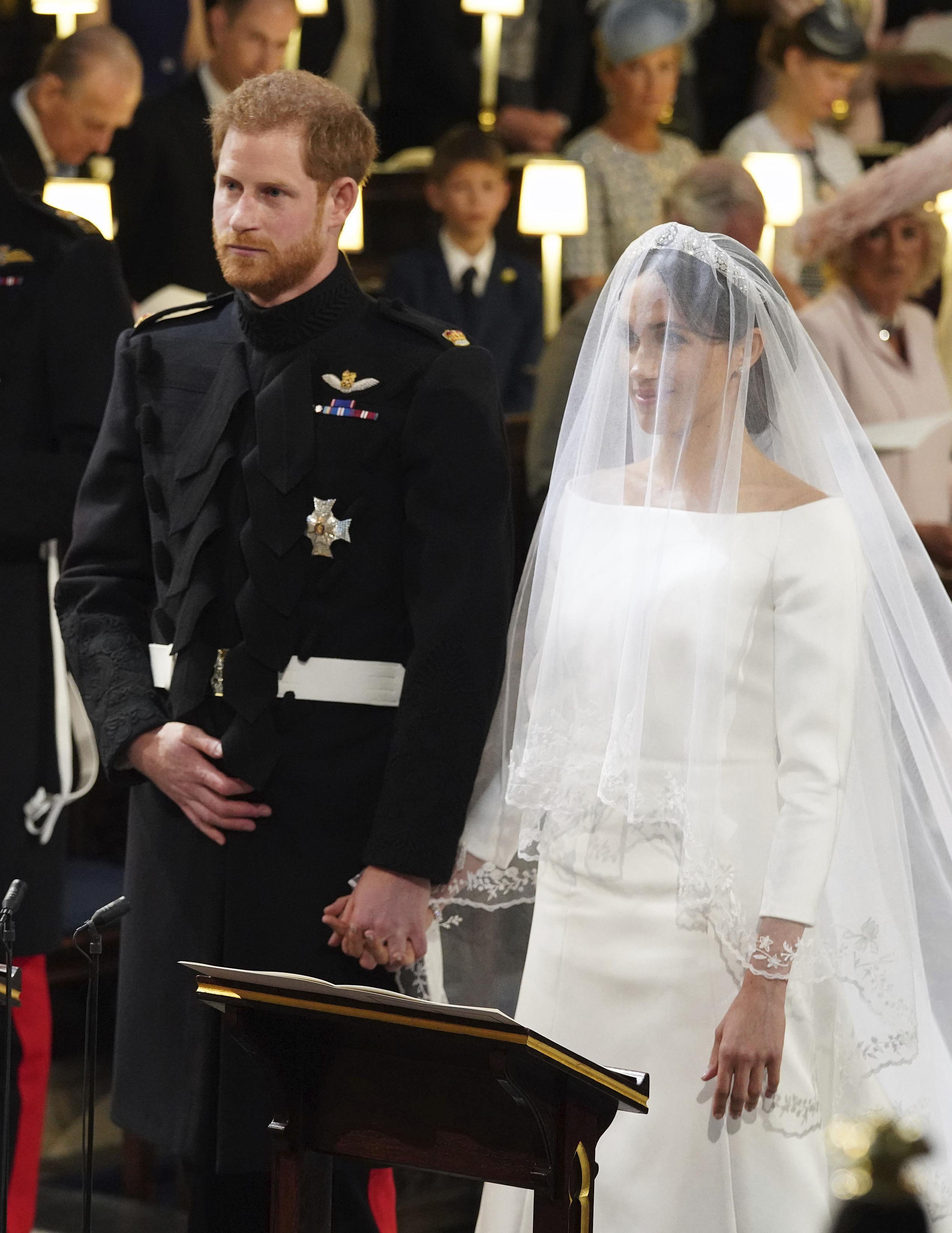 Thomas told The Mail On Sunday that two representatives from the British consulate in Los Angeles arrived at the home of Doria Ragland, his ex-wife and Meghan’s mother, to present her with an official scroll bearing the Queen’s formal announcement.

The letter read: “My Lords, I declare My Consent to a Contract of Matrimony between My Most Dearly Beloved Grandson Prince Henry Charles Albert David of Wales and Rachel Meghan Markle.”

But he was afforded no such courtesy. He told the newspaper: “No one came to my door in Mexico. I would have like the engagement announcement, too.”

Thomas says he was never sent one of the 600 formal wedding invitations. 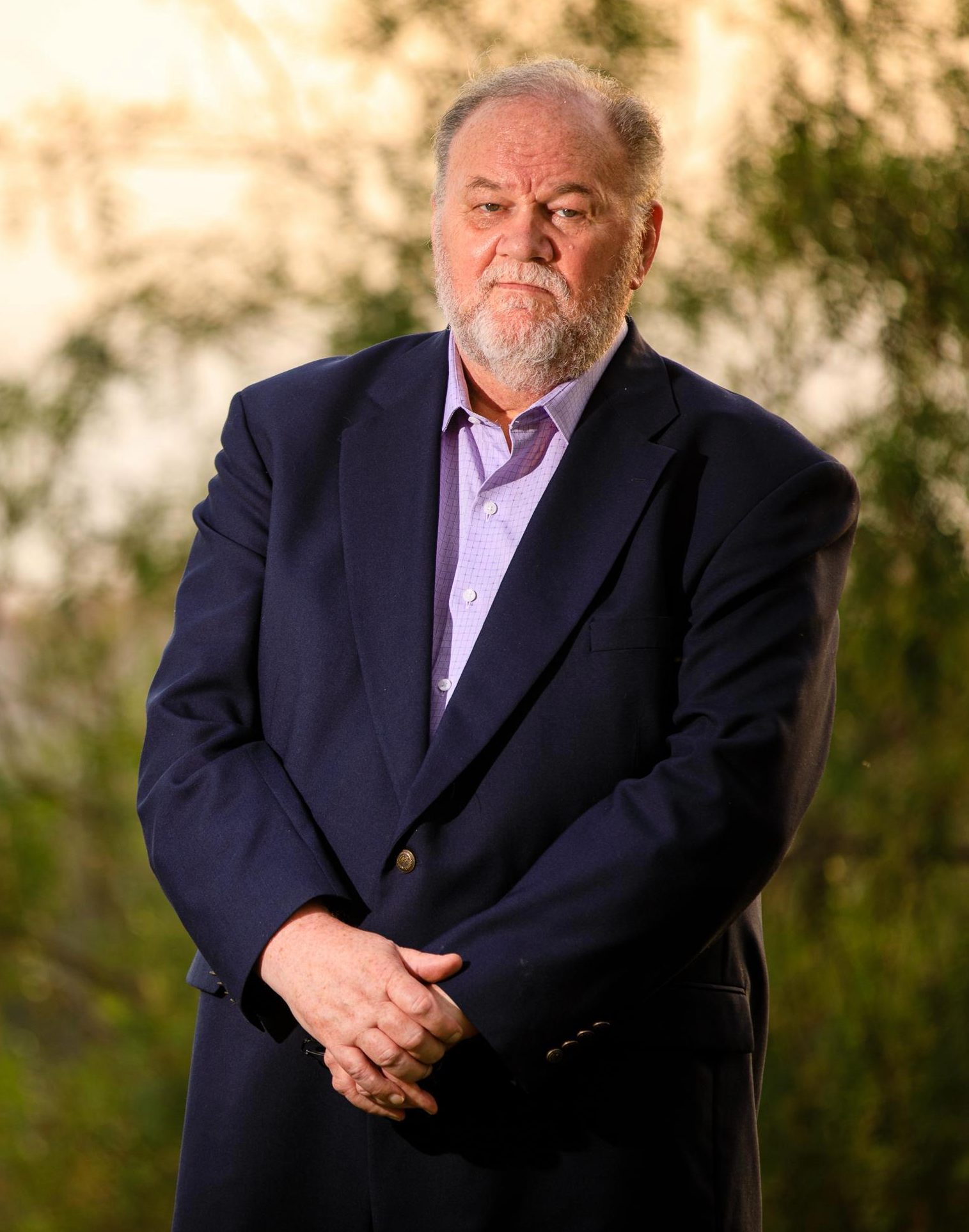 “At first I thought, ‘that’s OK, because I’m part of the wedding’, but I would have loved to have had an invitation to put in a frame,” he said.

“I asked Meghan to send invitations to all my family. I told her they wouldn’t be able to come because they would never be able to afford the flight but it would have been a nice gesture on her part. Of course that didn’t happen.”

Meghan and Harry tied the knot in front of a star-studded guest list, including George and Amal Clooney, The Beckhams and Oprah Winfrey at Windsor Castle on May 19. Thomas was noticeably absent.

The Duchess of Sussex has not spoken to her father in almost three months.

Meghan reportedly wants time away from dad, after his interviews begging her to get in touch. 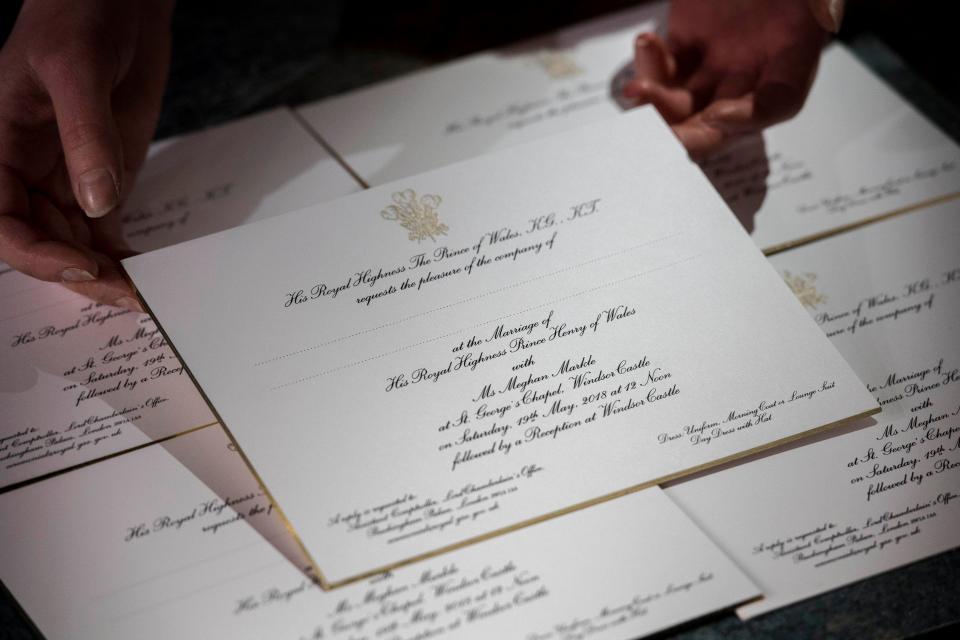 Meghan and Harry had an explosive row with Thomas, while he was recovering in hospital from heart surgery.

It happened after Harry told him he was in that position because he had not listened to their advice not to speak to the press – following the paparazzi scandal.

Now Meghan wants time apart from Thomas. A US source revealed: “Royal officials have met and discussed how to deal with him complaining that she has cut him off. They know it is a problem. 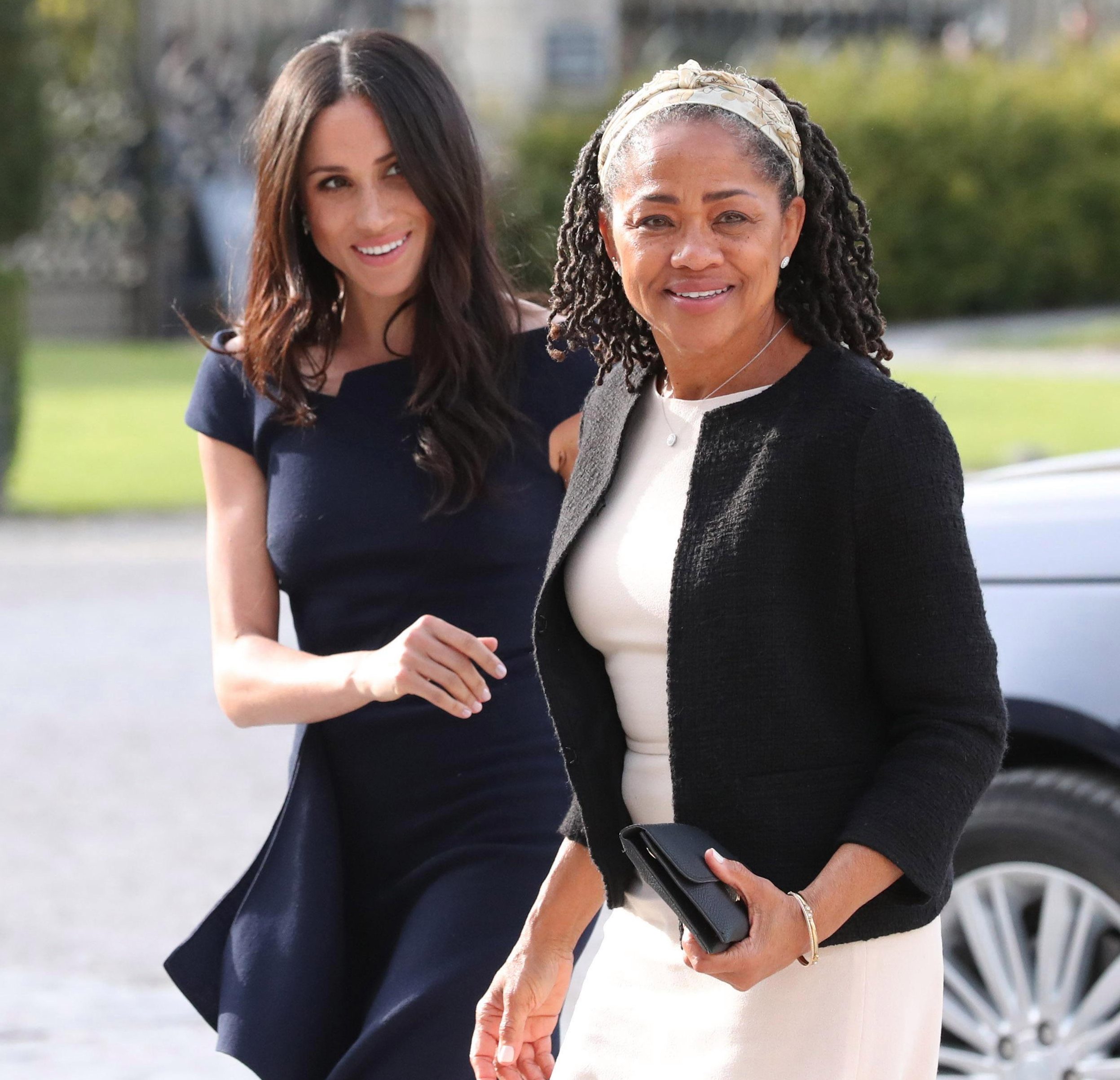 “Meghan loves Thomas and does want to maintain a relationship with him in the long run. But at the moment she feels he needs and bit of space. She also wants to take a bit of time out.

“She is adjusting to married life and her new role in the spotlight. Meghan is hopeful that things will get better but it will take time. There is no quick fix.”