HAVE you ever come across a brush or a shampoo bottle that's been left under the shower water for too long and has started to develop black mold on it?

The same thing is likely happening to your child's bath toys, as this mom quickly discovered in her daughters' toy box. 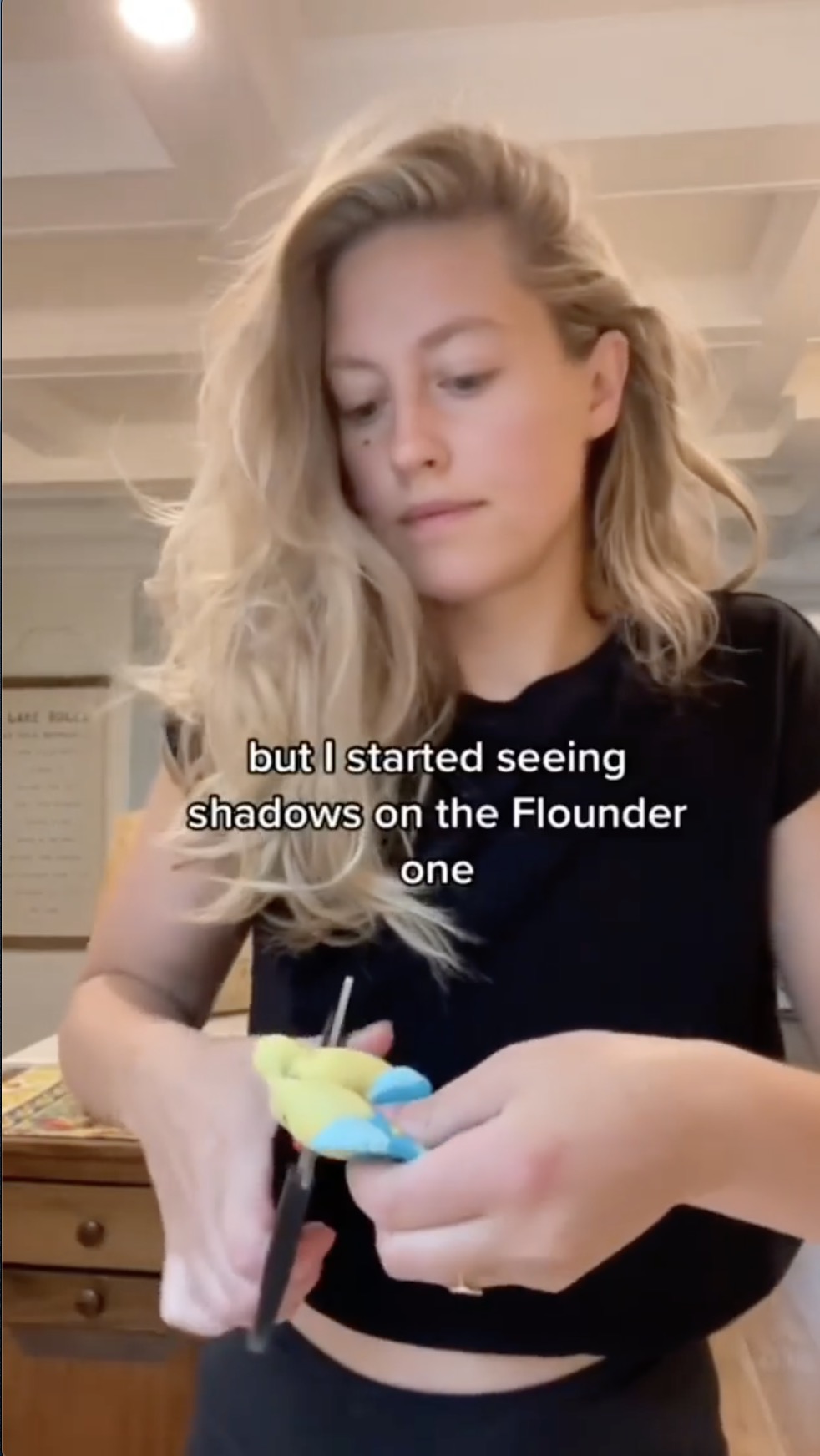 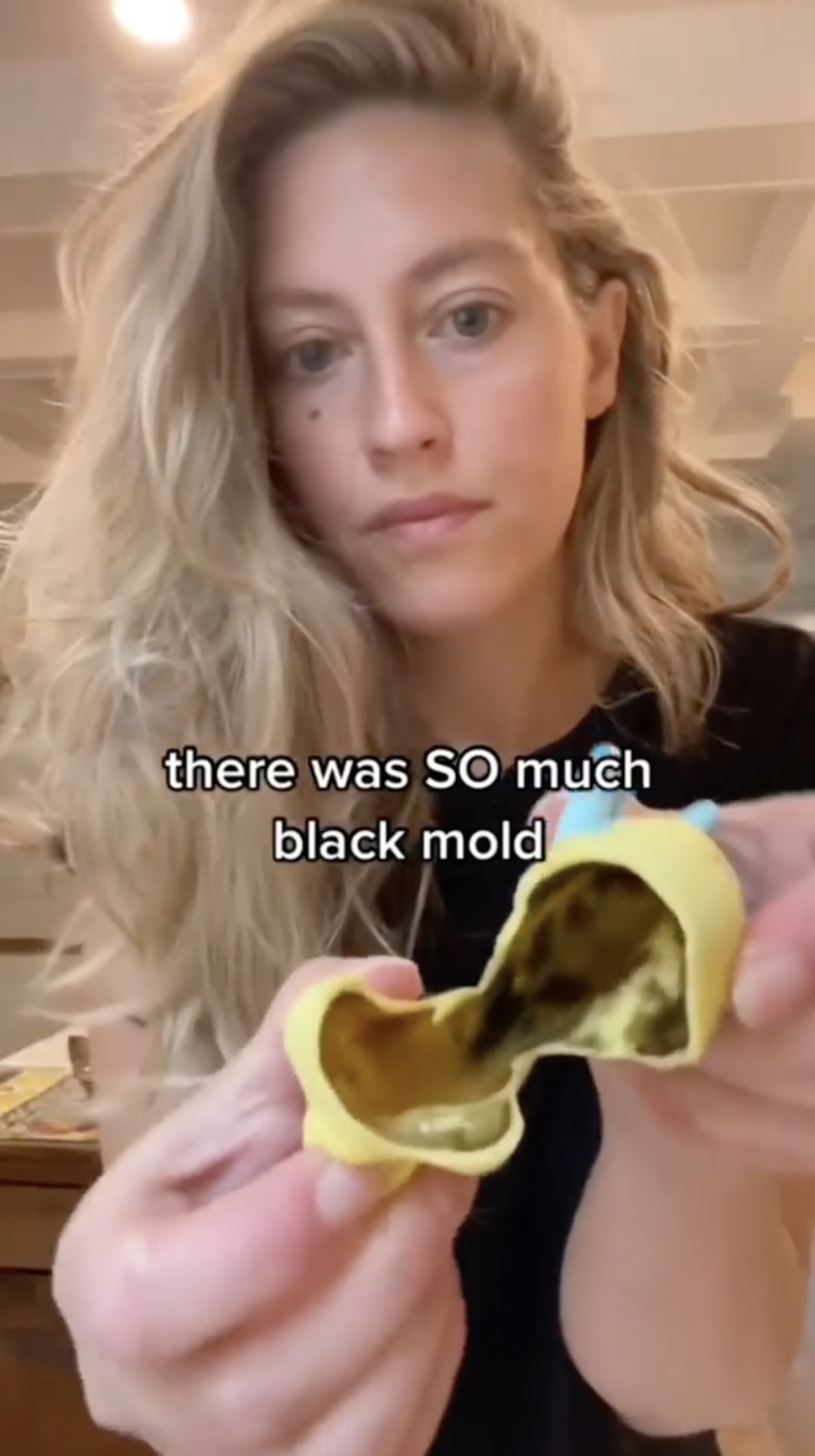 Sharing with her 26K followers, influencer and mom Alexandra Cunningham revealed she found black mold inside a rubber bath ducky.

She said in a video as she began to chop it up: "My daughters have these bath toys they love. They're made by Disney.

"But I started to see shadows inside the Flounder one so I decided to cut it open and on the inside, there was so much black mold.

"I just want to warn other parents in case their kids also have these toys."

She added as a caption: "Reminder: even rubber toys that are meant for water will get moldy when they get wet!"

Many parents took to the comment section to reveal they had also encountered the same thing in their children's toys and were weary of repurchasing.

However, another mom revealed she has a hack to avoid the mold.

"When they’re new, I put a little blob of hot glue on the little hole and they still float but no water gets in, so no mold," she suggested.

Another suggestion to avoid using plastic toys is to trade them for wooden ones, though they might not float.