UPON VISITING her son in uni, one mum is astounded to discover he has been sleeping in the same unwashed sheets for three months.

Asking why he would sleep in the same dirty sheets for so long, the young lad said he didn't know how to make a bed. 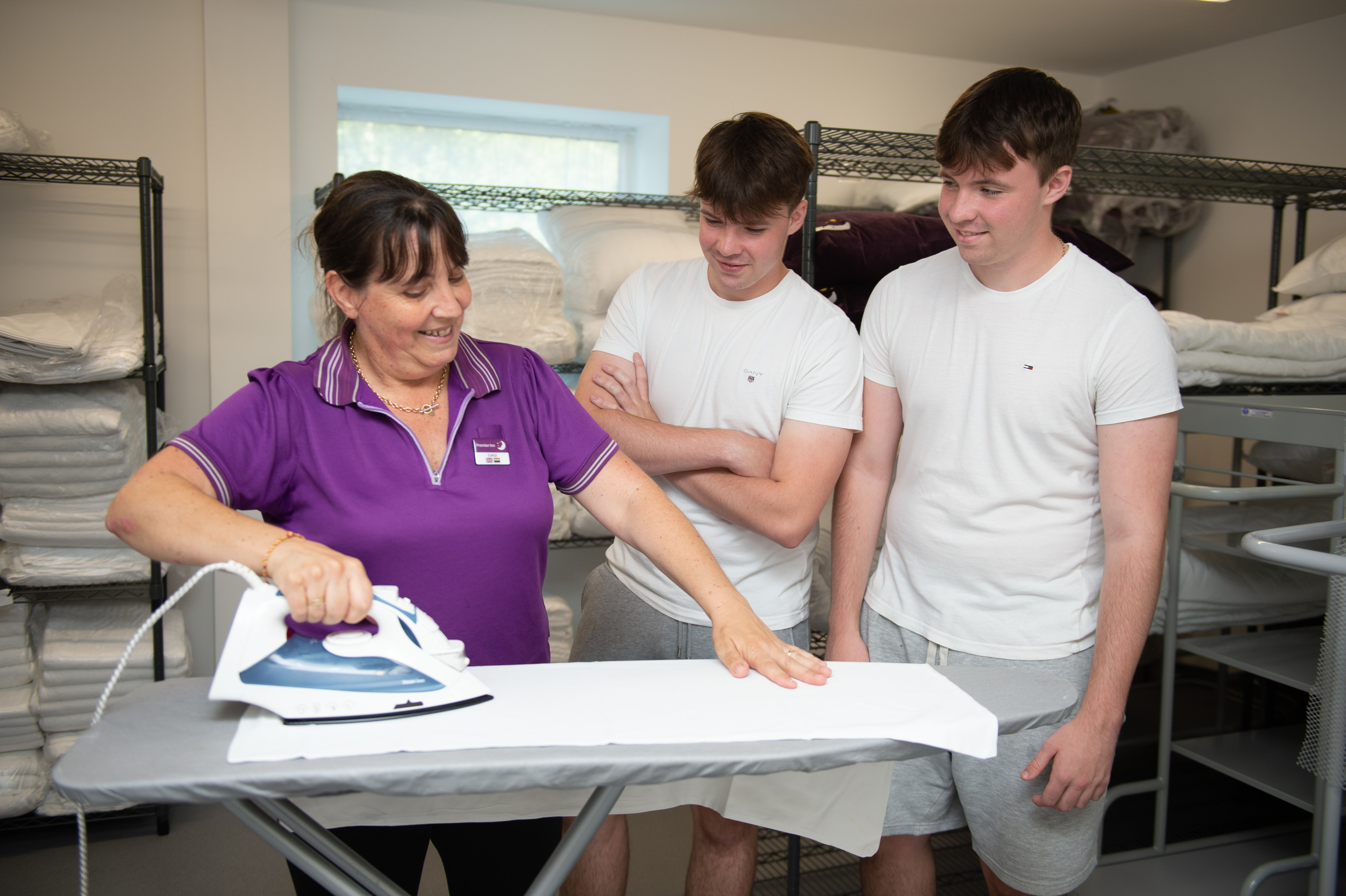 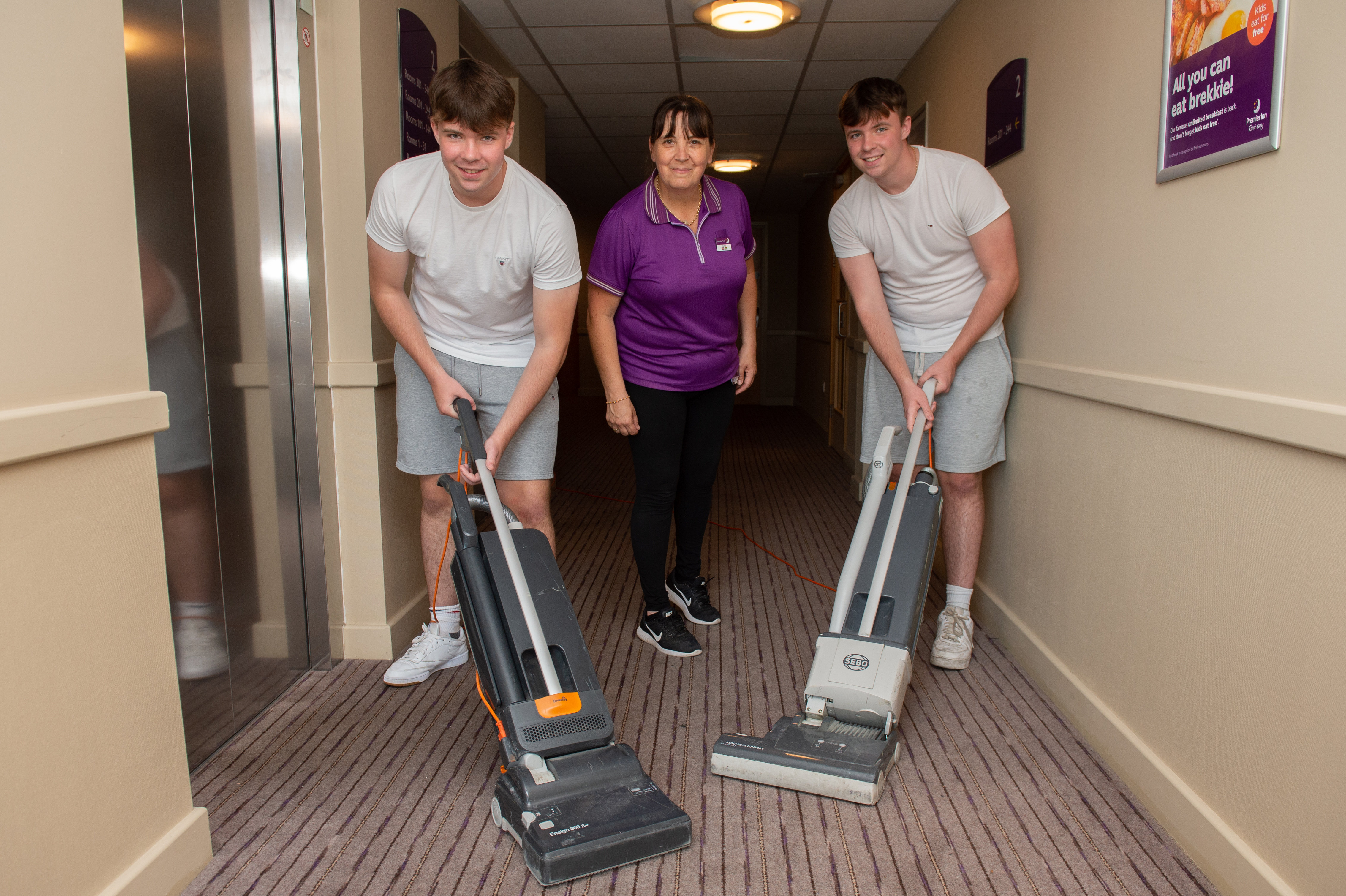 Mum Kim, 55, from Rochester, Kent, said: "Both the twins are well known for being extremely messy and pretty useless when it comes to cleaning, ironing and making a bed properly.

"I discovered that despite being at university for several months Bradley hadn't even changed his bedding once when I collected him at the end of the year.

Nine in 10 parents think their teenage kids are lacking domestic skills – with bed making, ironing and vacuuming among the chores they struggle with, research has revealed.

Another 41 per cent would struggle to iron a shirt, while 38 per cent of parents aren’t confident their teens could clean a toilet.

Almost a third (31 per cent) don't think their kids could fold sheets or clothes properly, while a fifth (18 per cent) of teens leave their dirty dishes in their bedroom.

And a quarter (23 per cent) admitted they didn’t think their teens could vacuum a room.

A similar number of teenagers (26 per cent) never clean the bathroom while 19 per cent never take the rubbish out.

The research was carried out by Premier Inn, which has launched its Life Skills Academy to help teens, many of whom are leaving home for the first time this autumn to go to university, to get to grips with housework and life-skills such as bed-making.

Hapless twins Bradley and Lewis Fox, 19, are university students who were given a crash course by Premier Inn on housekeeping after letting slip to their mum that their domestic skills weren’t as up to speed as they should be.

"This session was a fun way to set them on track to develop some useful life skills which will help them not only for uni but beyond.

"They haven't listened to me in 19 years and it took the housekeeper just a few hours."

The survey also revealed it’s not just the kids who are lacking in domestic skills.

Over two-thirds (67 per cent) of the parents polled via OnePoll admitted that they are still missing some domestic life skills.

Seven in 10 (71 per cent) confessed that thinking about how little they knew as a teen, they're amazed they managed to grow up somewhat competent.

And 60 per cent feel they were lacking essential life skills when they left home.

Along with providing online tips the hotel chain will be inviting teenagers to three different UK locations where they will be taught the basics by a team of expert housekeepers.

The chain is well placed to be sharing these tips as is it makes over 23 million beds, plumps over 47 million pillows and irons over three million shower curtains in a typical year.

Simon Ewins, managing director for Premier Inn, said: “Our research has shown that in many cases teenagers still appear to live up to their messy reputations, with many parents adopting an ‘if I want it done properly I might as well do it myself’ approach – but it doesn’t have to be this way.

“Whether it is through one of our Life Skills Academies or online video tips, we are hopeful we can step in to help and give young people a bit of domestic prowess.”

If you like cleaning stories, check out this one on Britain's cleanest man who spends up to nine hours cleaning his kitchen every day.

If interested in cleaning hacks, check out this video on how to clean a rug with a saucepan lid. 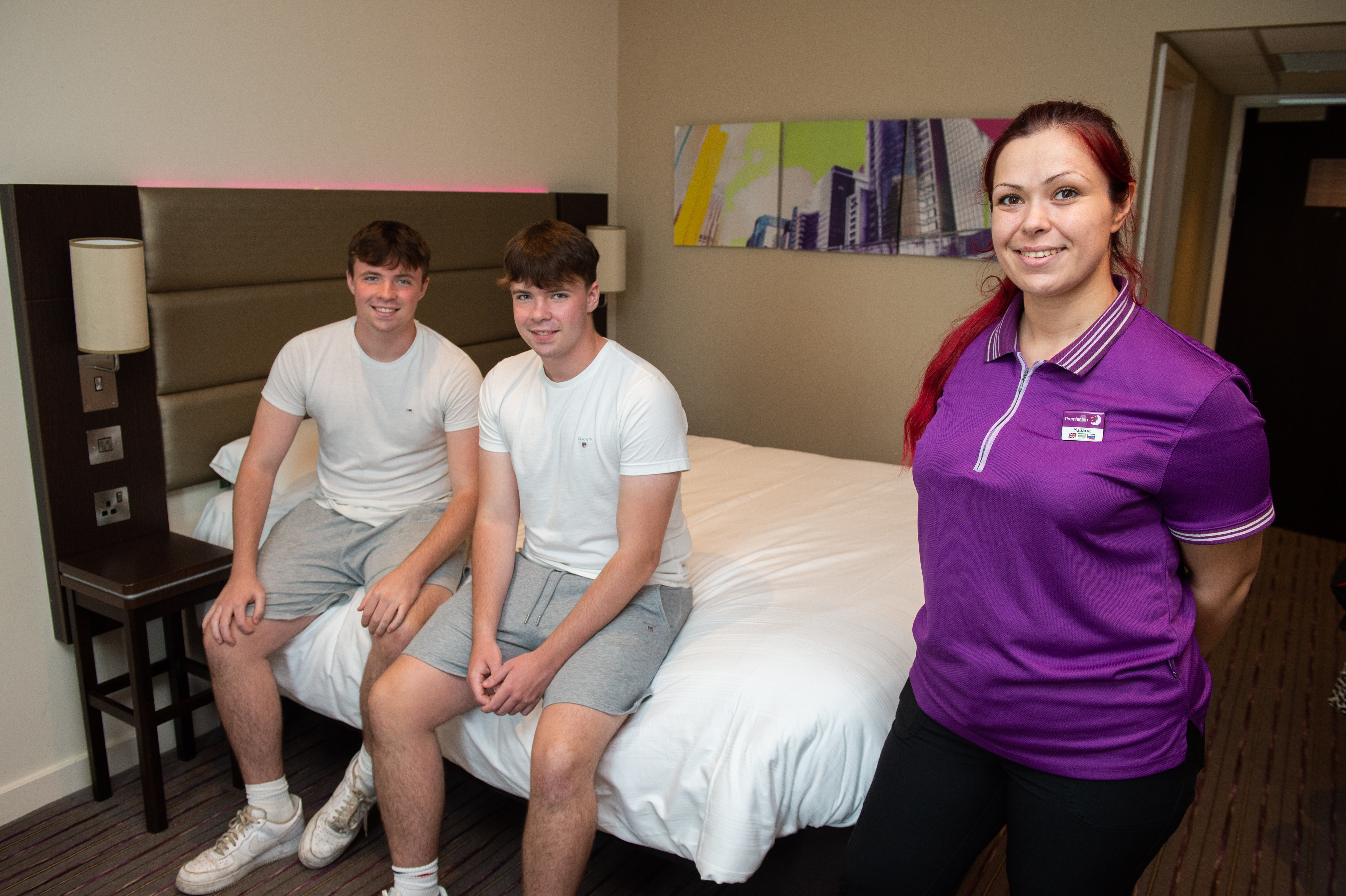 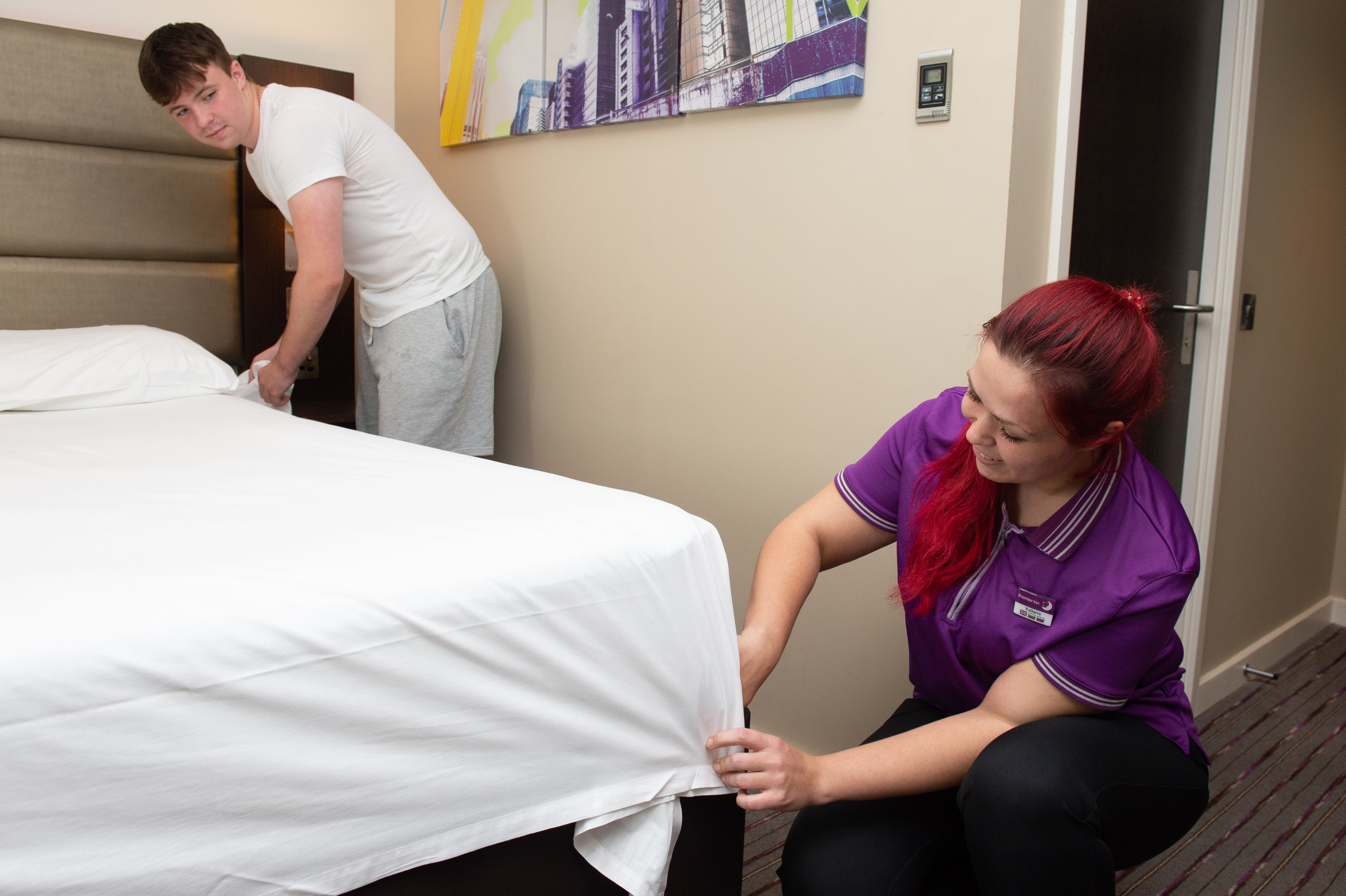