FAKE tan may keep us all bronzed during the long winter months, but it's a total nightmare to get out of stained whites.

But one mum has revealed her tip for getting your clothes and bedding sparkling wine yet again – a £1 stain remover spray. 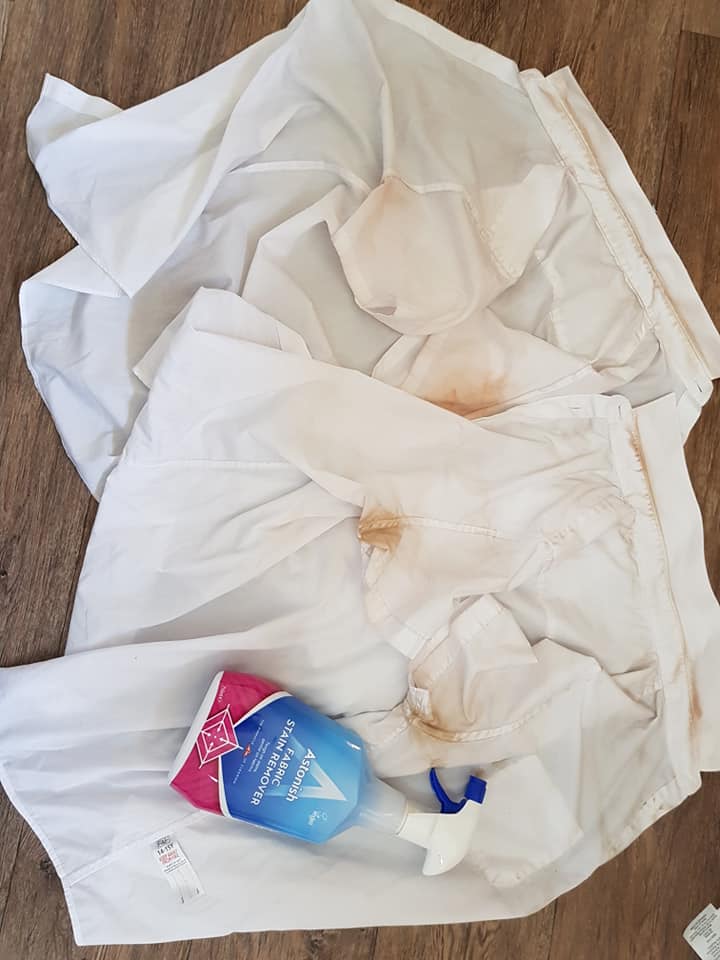 Taking to Facebook group Hinch Army Cleaning Tips, one mum showed pictures of her daughters' fake tan stained school shirts – which have turned a shade of orange around the collars and in the armpits.

She said: "If you have teenage daughters who, like mine, aspire to be orange your whites may have suffered the same fate."

Sound familiar? She recommends soaking your whites in Astonish's stain remover for 10 minutes, before sticking them in the wash at 50 degrees.

For good measure, she adds a cupful of Aldi's baby care sterilising fluid – which kills off 99.9 per cent of germs – and costs just £1.39. 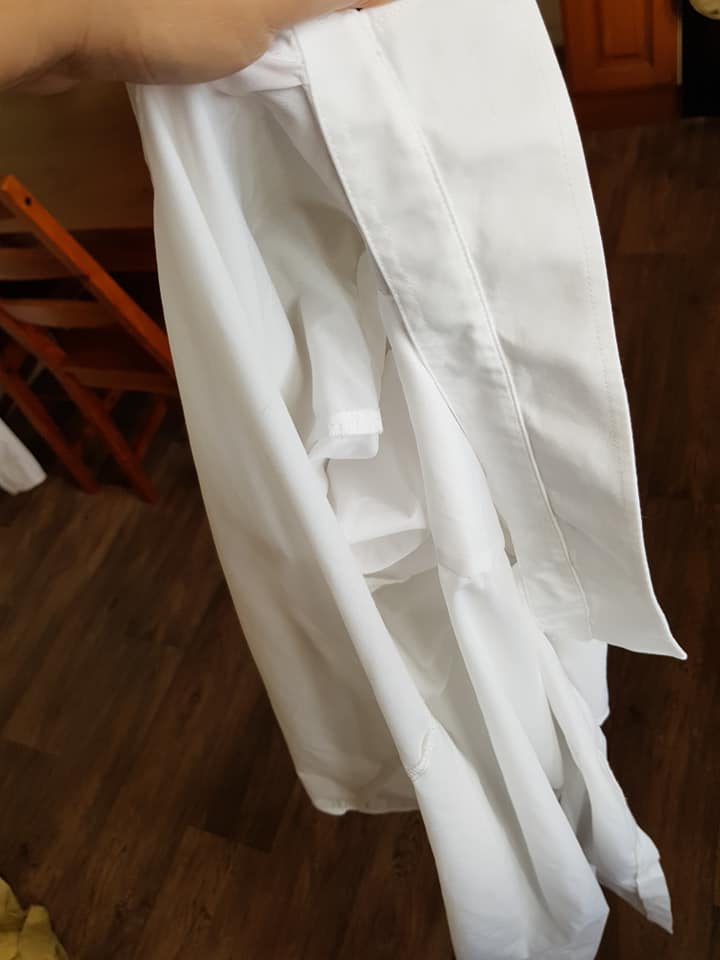 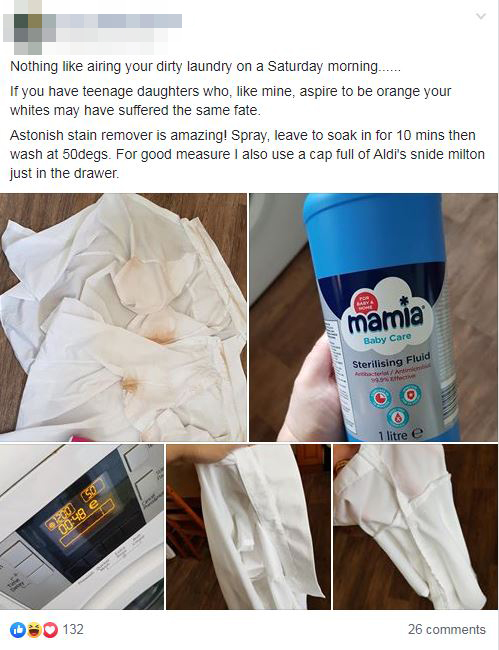 Her tip has racked up hundreds of likes and impressed comments – and pictures of the results really speak for themselves.

One mum said: "I have a similar teenage girl. The bed sheets suffer the same fate. Thanks for the tip".

While a second commented: "I was just about to write about my daughters bed sheets. They look dreadful.

"The fake tan wouldn’t come out even on a hot wash. Will be trying this method. Cheers". 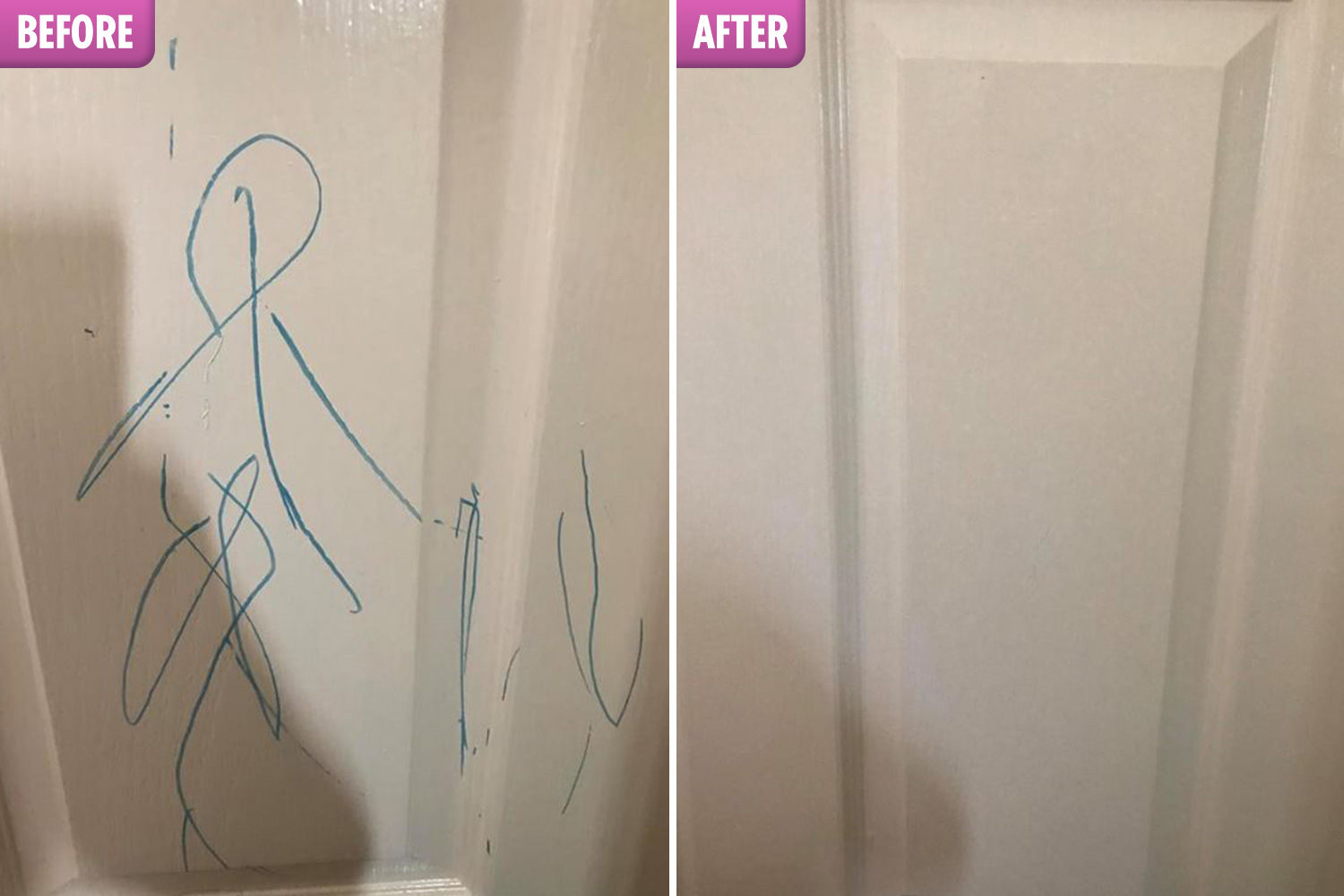 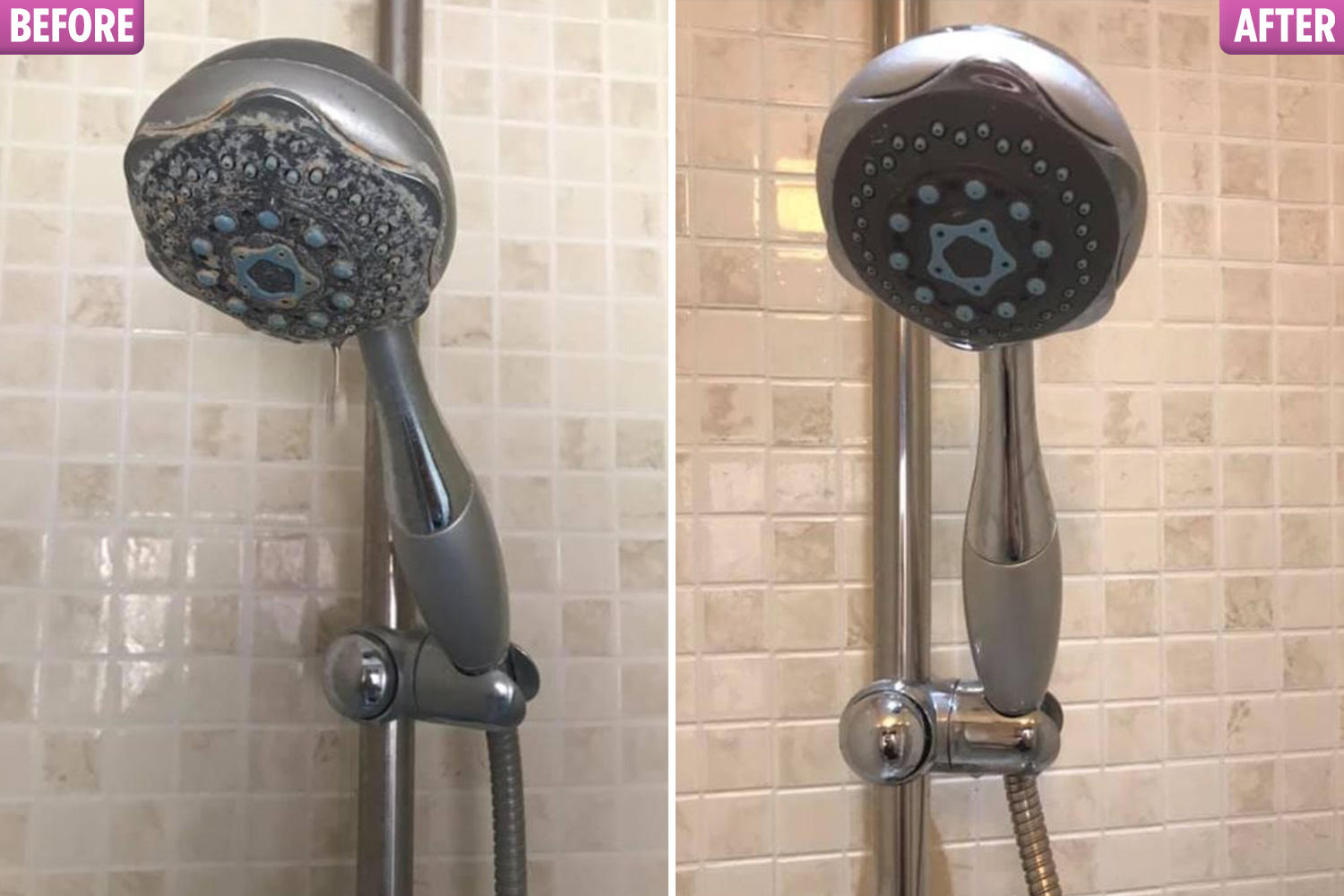 And a third wrote: "My daughter aspires to be tangoed – thank you sooo much for the tip".

Yesterday we revealed a mum had revamped her entire kitchen for just £38 by using cupboard paint and handles from eBay.

While, if you're looking for a transfer-free fake tan, we'd recommend Bondi Sands' £15 viral one – which passed the white-dress test and doesn't need washing off.