A MUM was heartbroken after she awoke from a 'life and death' coma only to find her mum had run off with her husband.

Kamylla Wanessa Cordeiro de Melo claims she met the man of her dreams when she was 25, who was ten years older than her, and they "fell in love". 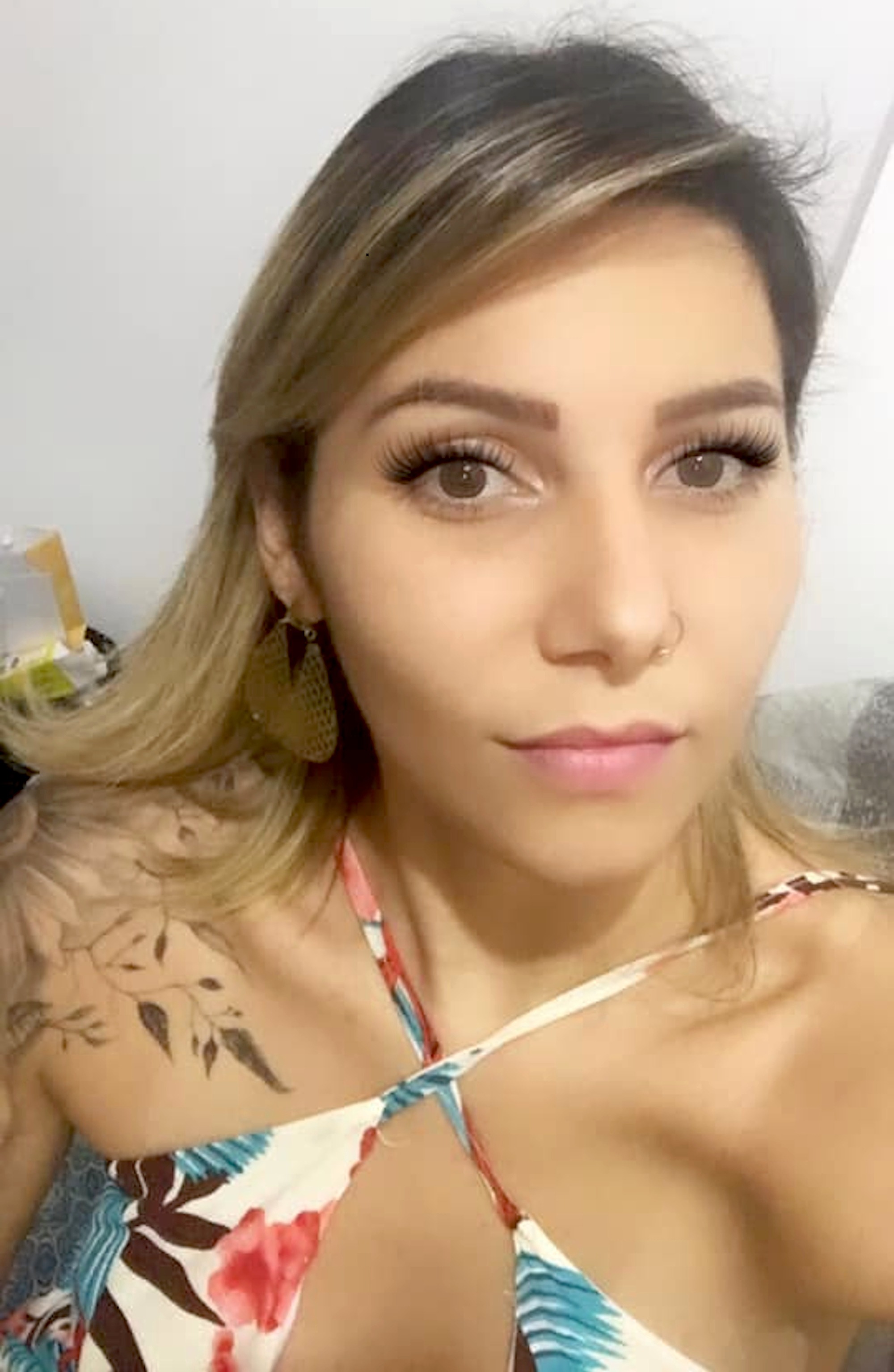 The pair “fell in love” and married in 2013, and Kamylla, from Brazil, says their son, now six, arrived the year after after a “complicated pregnancy”.

But her fairytale life fell apart in 2017 when she suffered a stroke following bariatric surgery to regulate her hormones.

The mum-of-one slipped into a coma for 78 days as she lay in intensive care, but rather than her family rallying around her, Kamylla claims her mum stole her husband – and later married him.

Kamylla told Marie Claire: “During this period, my mother – I swear I can't call her a mother anymore – went to my house to help my husband take care of my son who at the time, was 4 years old. 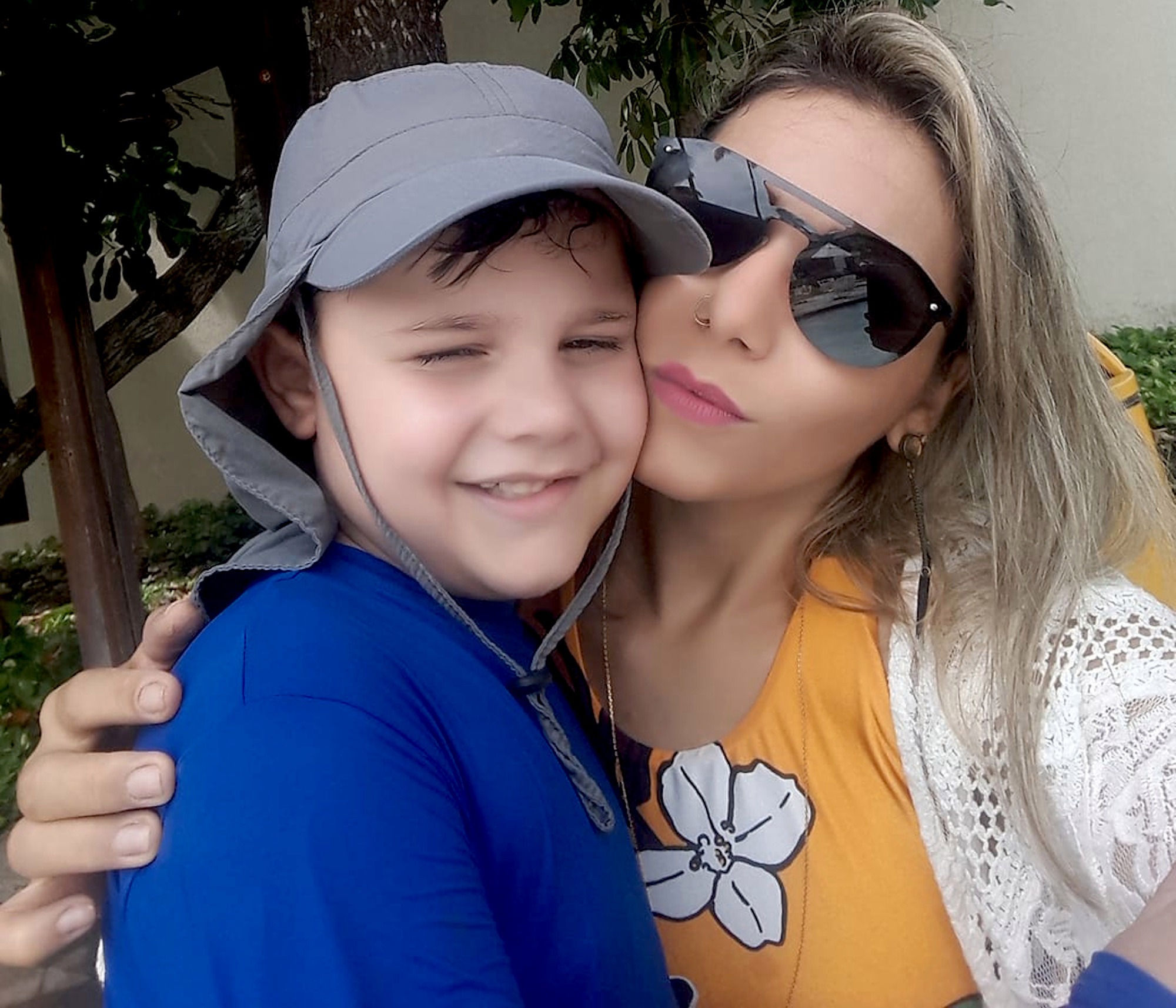 “Only later did I learn that in the four months I spent in the hospital, much of the time between life and death, my ex had only visited me twice and my mother, none."

When she awoke, Kamylla’s father picked her up from the hospital and delivered the devastating news after learning his wife was having an affair.

Upon learning of the double betrayal, she said she experienced the “worst pain” in her life, which felt like she was being stabbed in the chest as a mixture of “disappointment and disbelief”. 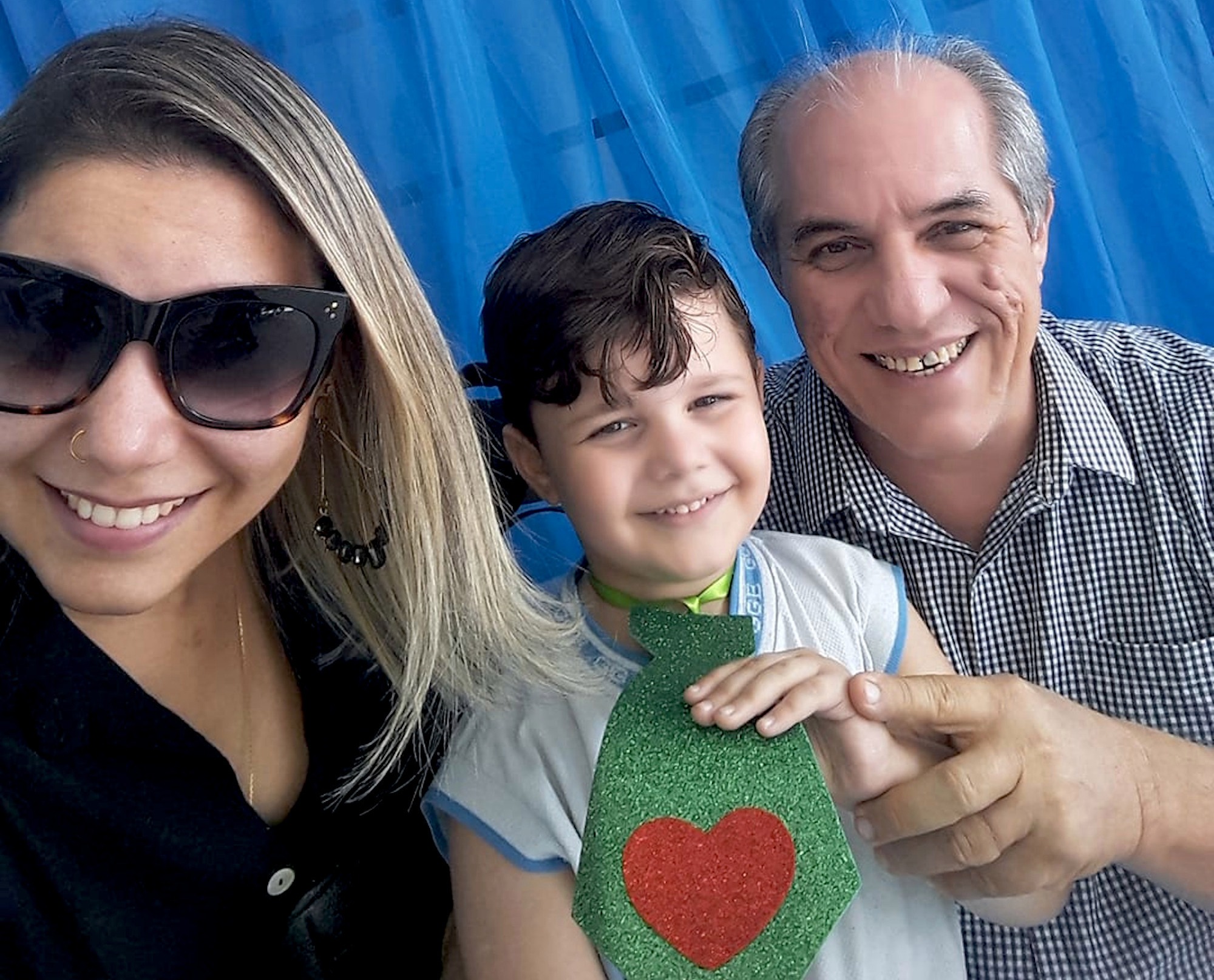 Kamylla revealed she always had a rocky relationship with her mum, who’s only 20 years older than her, claiming she started “competing” with her when she was a teenager.

But refusing to believe the situation, she called her mum and confronted her, who told her everything she heard was true, and she was “very happy” with her former son-in-law.

And to add insult to injury, Kamylla says her mum and ex-lover proudly flaunt their relationship. 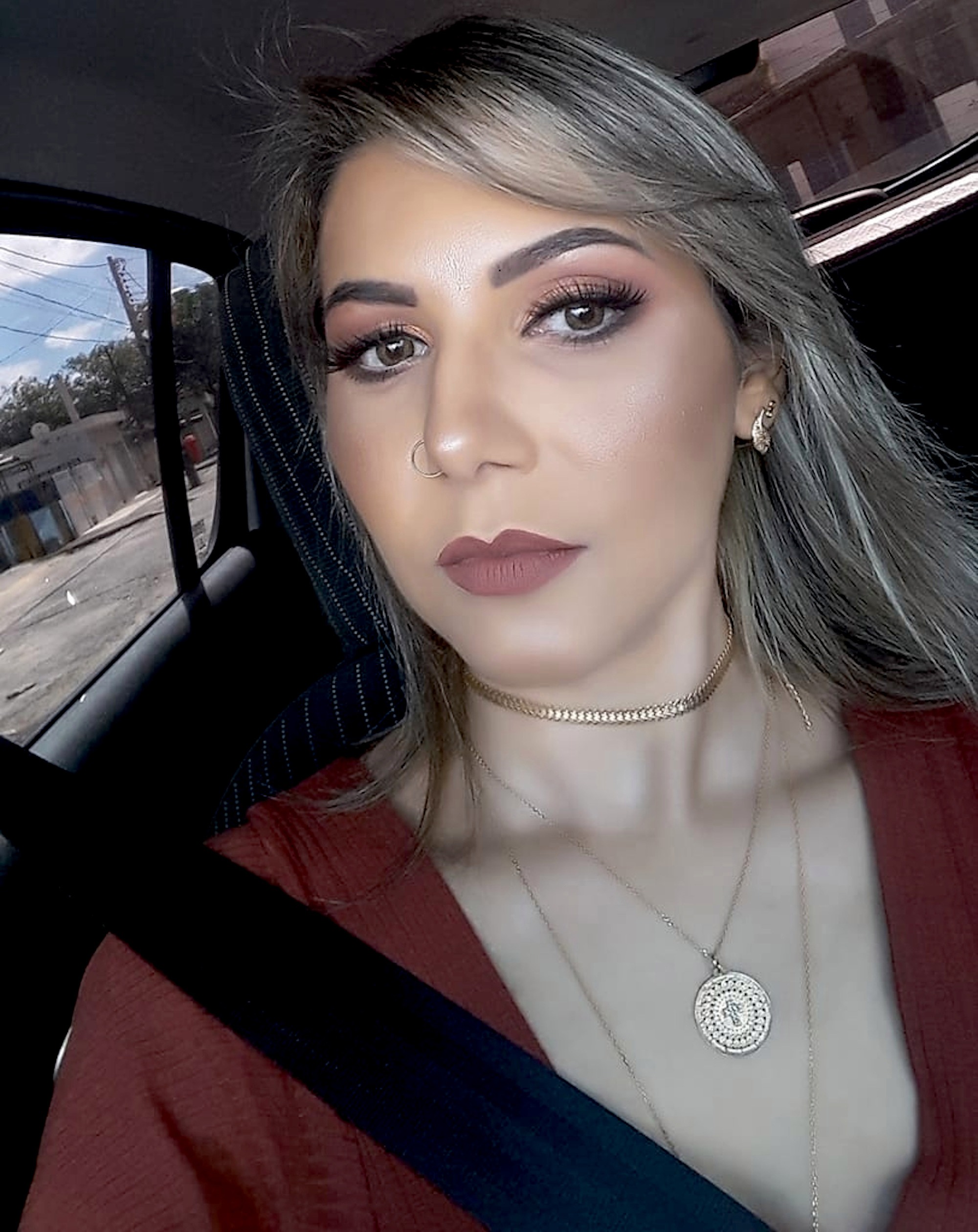 She added: “I recently learned that my mother is keen to celebrate their relationship anniversary on March 2, without even disguising that she started going out with my then-husband while I was in the hospital.”

Kamylla confirmed her mum and her ex-husband later got married, and her son sees his father a few times a week, by court order.

Kamylla says she’s angry her son has to be exposed to the “toxic and harmful” situation, but she’s powerless to change it. 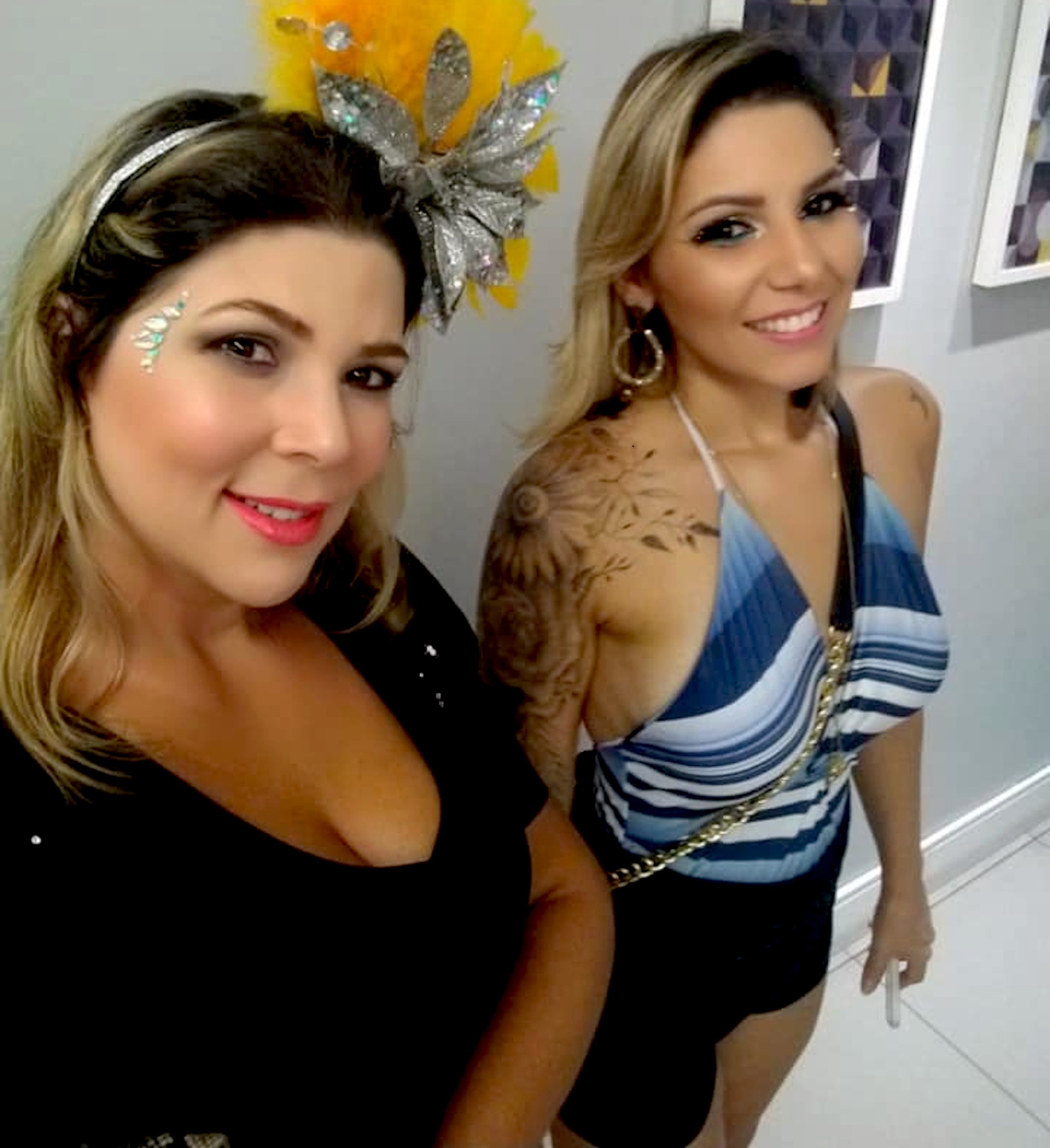 But she confirmed she’s managed to put the heartbreak behind her, and has since met someone else who she’s been seeing for 10 months.

Following on from her mum's betrayal, Kamylla says she now focuses on her dad and her son, calling them "loving and perfect".

And a former escort reveals surprising signs your partner is cheating during lockdown – admitting men will ‘always find a way’.

While this woman quit her job to lay out her husband’s clothes everyday & make him packed lunch because ‘men should be spoilt by wives’.

Plus Jacqueline Jossa has given ‘love rat’ husband Dan Osborne last chance ultimatum to save their marriage.