Home » Fashion » My sister is 24 with four kids, she's pregnant again & mad I told her she can't afford them, I always lend her money

FAMILY feuds are hard to tackle, no matter what you do, you end up upsetting someone.

And one woman has made her sister mad for telling her she can't afford to be pregnant again. 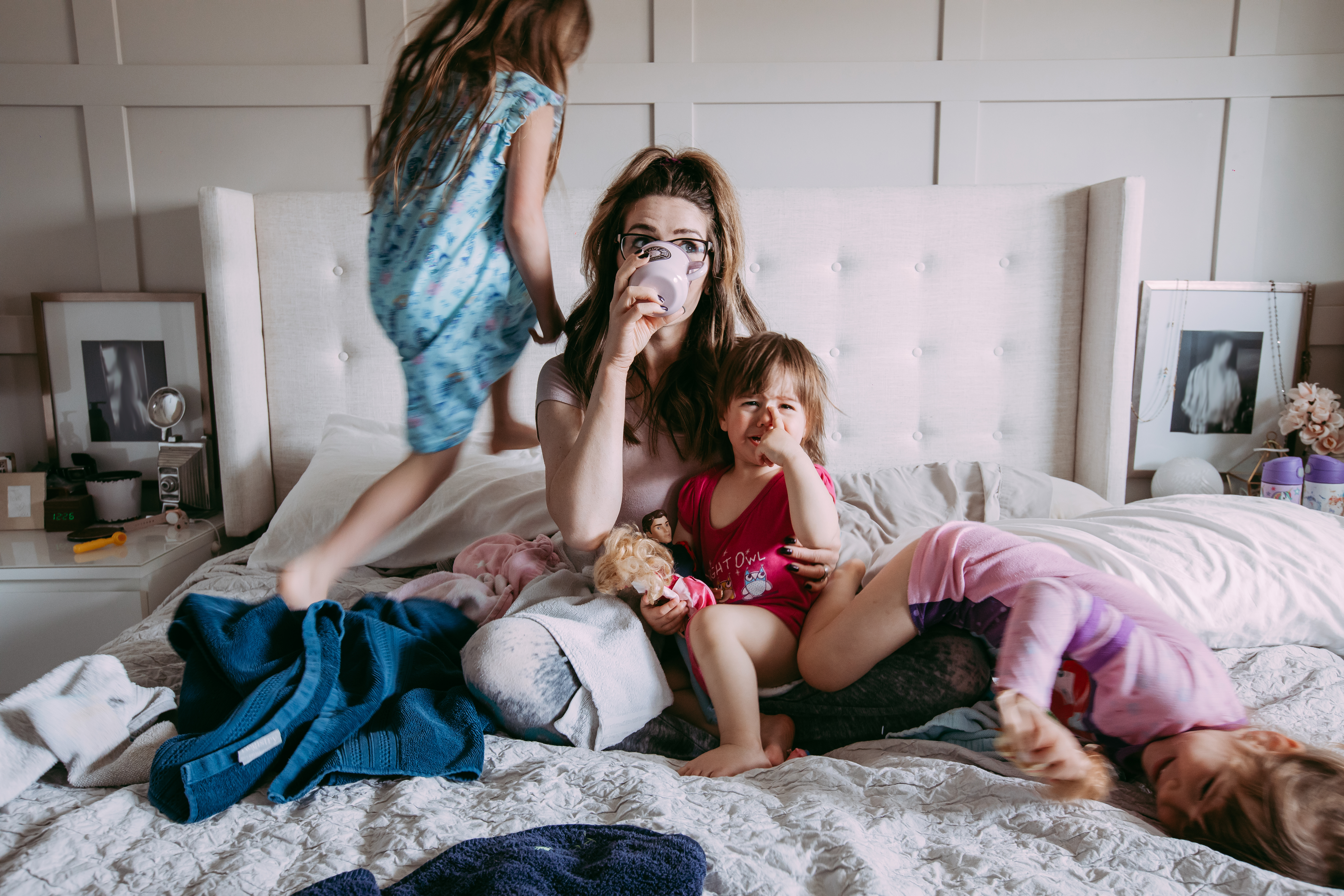 The agitated sister, 26, shared her story on Reddit, where she admitted to not being thrilled by her sister's pregnancy announcement.

She explained that she was constantly 'lending' her sister money to help raise her four kids, and wasn't thrilled by the prospect of paying for another.

The anonymous poster also claimed her sister, 24, could have got a free ride to university, but instead became a stay-at-home mum, after becoming pregnant straight after high school.

She also revealed she got married soon after falling pregnant, and the couple now have four kids, which her parents 'gush over'. 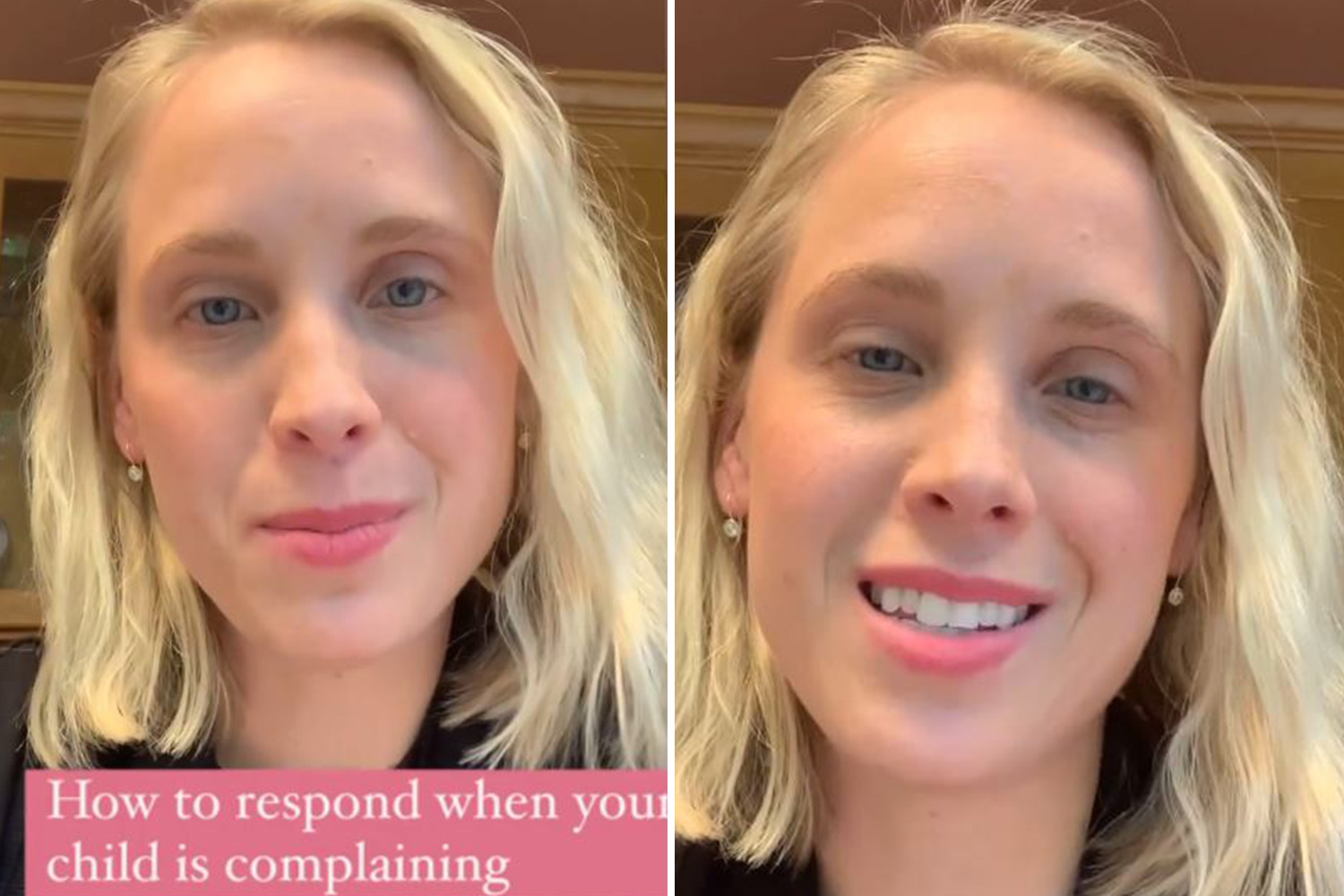 I’m a parenting pro and I use four steps when my kids start complaining, they work 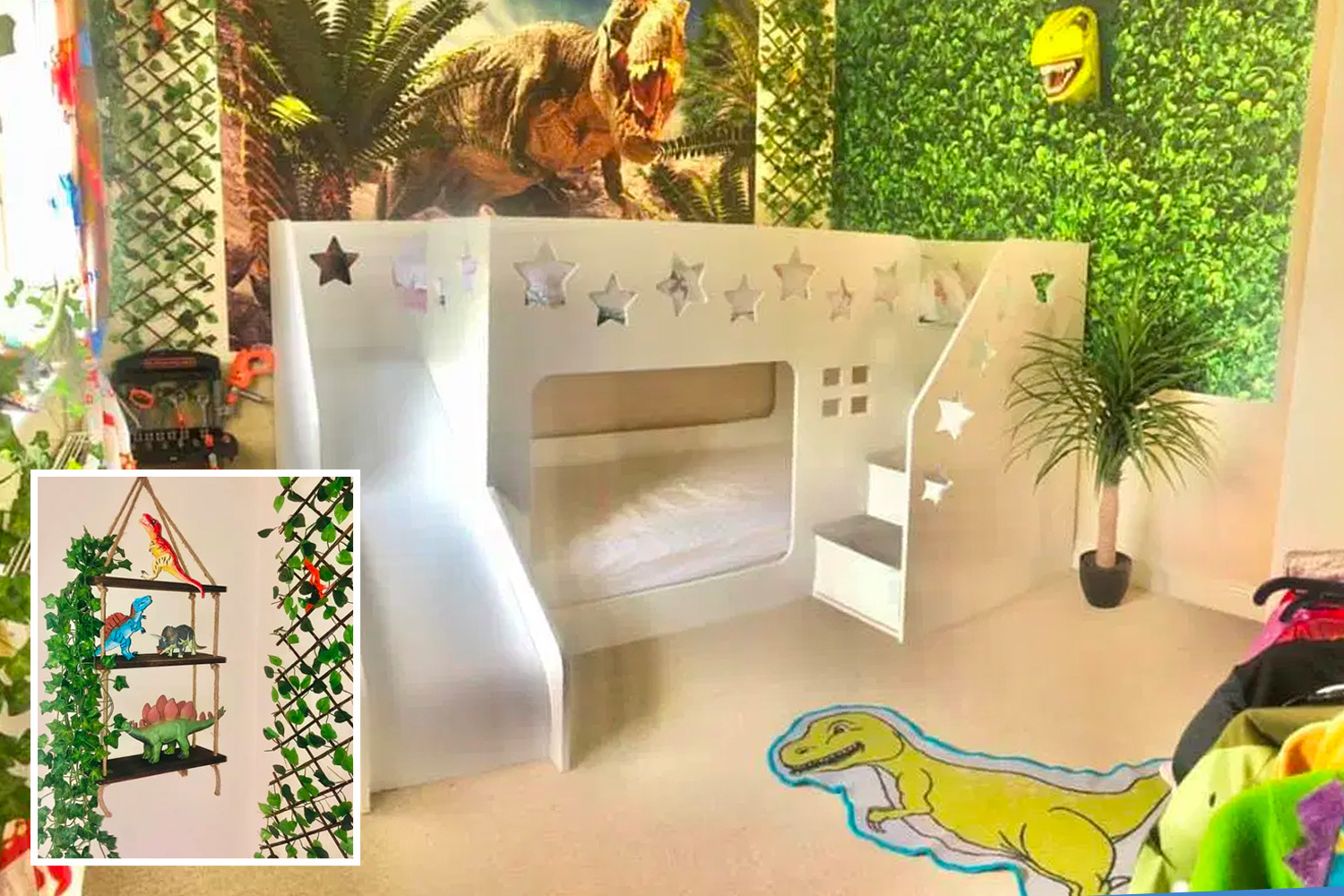 She also claimed her parents treated her like she's the 'next coming of Christ' since she was the only one providing grandkids.

But, she said: "Problem is, her husband's business wasn't great even even before COVID, and is barely limping along now.

"Sister doesn't work, and my parents have limited income.

"So guess who's constantly being told to "lend" them money for shit like school fees, car seat, car payment, new stroller, etc.

Meghan 'was hungry for luxury freebies even AFTER joining Royal Family' 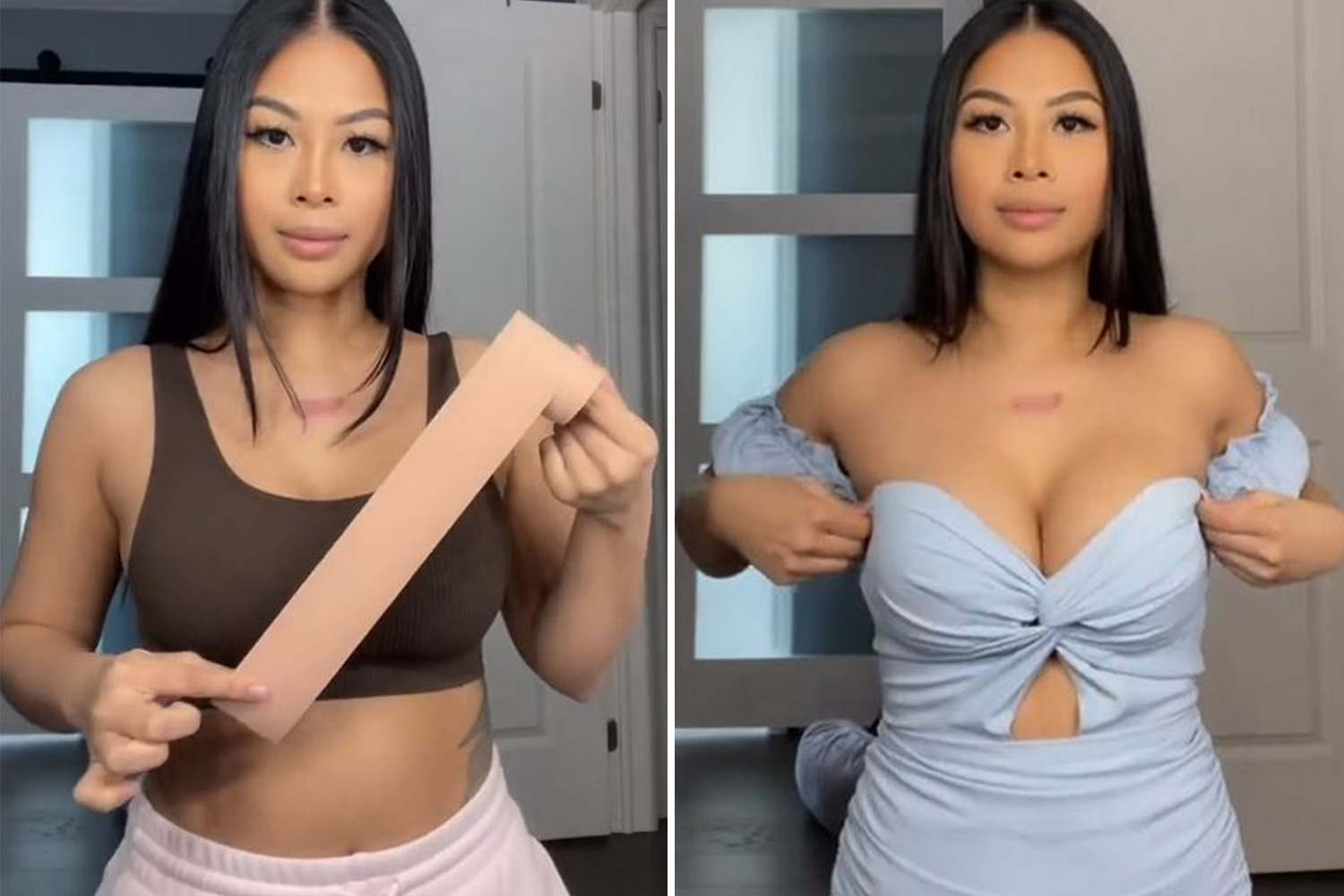 "They don't even ask, my mom just texts me "your sister needs $X.XX for the kids" and I'm supposed to cough up.

"If I complain, they accuse me of being jealous because I don't have a husband and family."

She explained that over Easter, she found out her sister was pregnant again and instead of celebrating with the rest of the family, kept quiet.

Her sister, noticing the tension asked if she was okay, and she asked if she and her husband could afford another baby.

Her sister, seemingly unaware of how much she had helped replied: "God will provide like he has so far."

This only annoyed her sister, who had been paying for a lot of the kids' goods.

She yelled: " No, actually god didn't provide for her babies, I did, and I wasn't going to giving them any more handouts."

Her family have now gone no contact with her until she apologies , and even said she would be to blame if her sister miscarriages form the stress.

She asked Reddit if she was in the wrong for not being happy about her sisters pregnancy, but many agreed with her.

One user wrote: "They did you a favour by cutting you off. You owe them nothing, don’t give them anything."

"She's going to keep popping out kids because you are their piggybank, OP. Cut them off. They chose to have those kids, and they/God can provide for them." Another said.