The note, addressed to little Ben's family is called a 'star pass' and praises the simple healthy lunchbox he took to school that day. 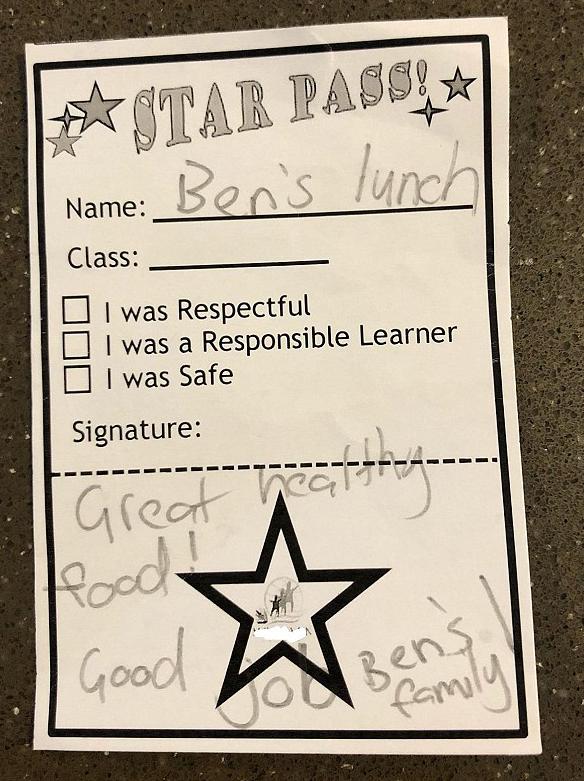 According to the parents, the lunch consisted of chopped up carrot, apples, cucumber and cheese and crumpets – all healthy simple foods.

While it's great to promote healthy eating, the note has made some parents question whether or not the intentions were that innocent.

The picture of the note was posted in a Facebook group, which left it open for discussion.

And opinions of the nature of the note were divided, with some labelling it condescending.

One user said: ''I know teachers are trying to promote healthy habits but this is so condescending"

And another added: "Oh my God, what? I'd be so appalled – what are we like ten?"

However, some other parents praised the note and seemed appreciative of the teacher's gesture.

One said "This is awesome. Too often we see on Facebook about parents being told the food they sent to school isn't acceptable".

And another added "It's fantastic that this school is taking the opposite approach, hopefully more will do this than what has been going on."

The "opposite approach" comment was in reference to the recent lunchbox shaming trend which has been becoming more of a regular thing in schools everywhere. 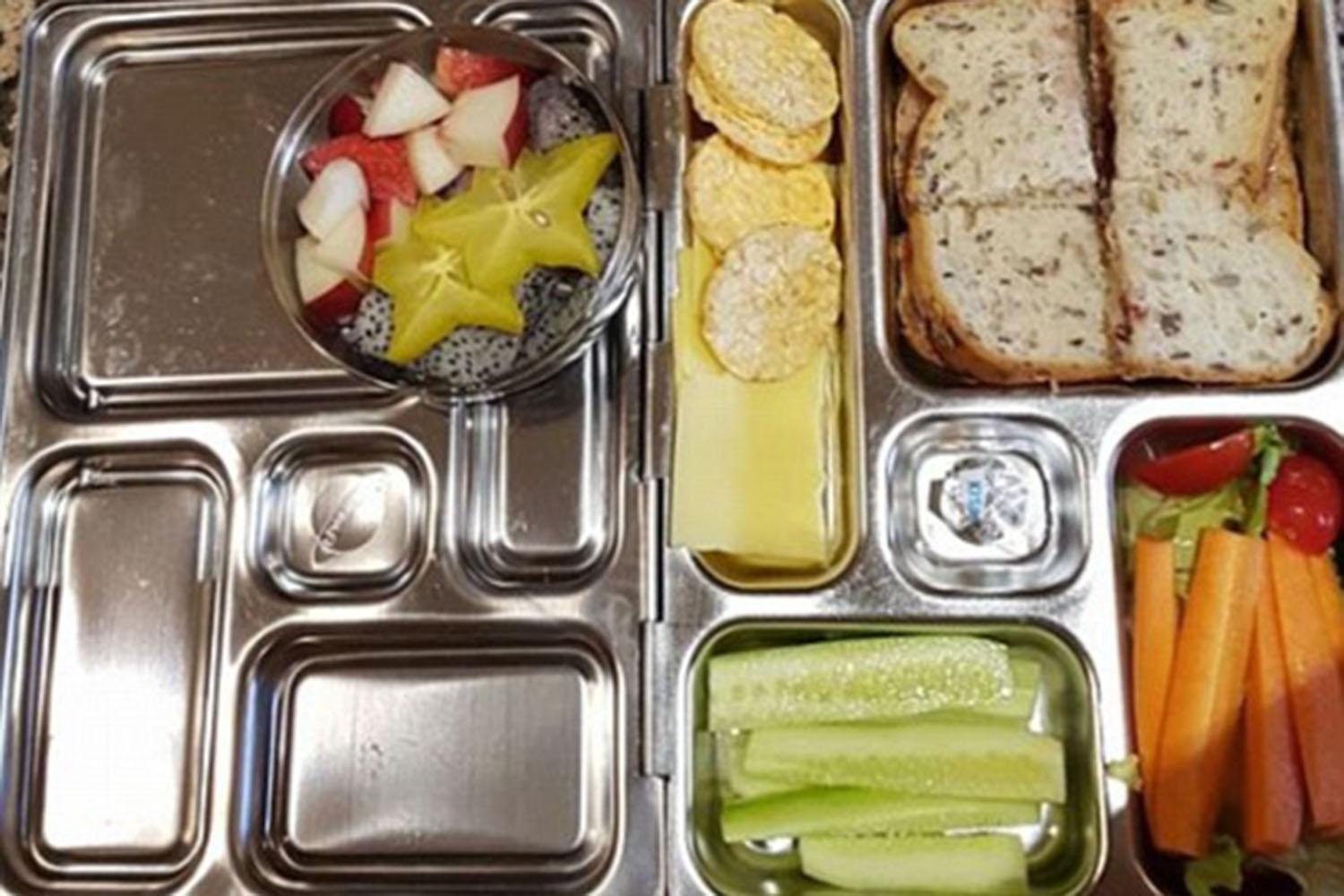 Lunchbox shaming is when schools have been publicly calling out children's meals, and more and more parents have been revealing they've been subjected to it.

One mother shared the super healthy lunchbox she'd made for her daughter, which contained a tiny Hershey's Kiss chocolate.

The chocolate was confiscated and her daughter was told she'd have to eat it at home.

And parents have been naming certain newborn babies as 'rainbow babies'… do YOU know why?