Feeling depressed and sad after getting down and dirty, known medically as postcoital dysphoria (PCD), is a growing phenomenon affecting both men and women. 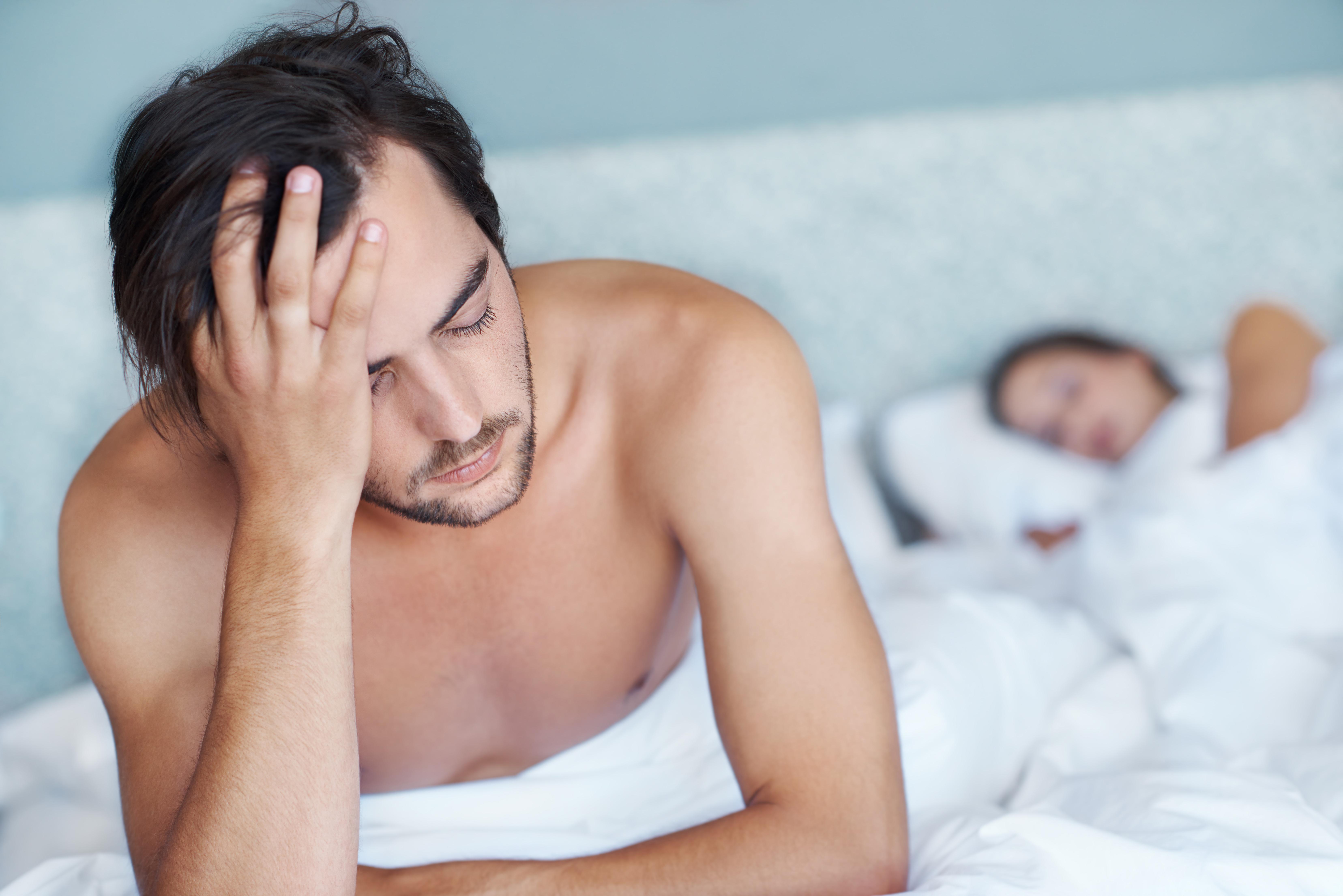 It leaves people feeling irritable and even tearful after a romp – not something their partner would have been expecting.

While it might sound slightly amusing to those who know the pleasure sex, for those suffering it can be an incredibly distressing condition.

Until now it was thought that only women suffered with the condition, but a new study has found men do as well.

Experts from Queensland University of Technology in Australia looked at data from 1.208 men from Australia, the USA, the UK, Russia, New Zealand, Germany. "Forty-one per cent of the participants reported experiencing PCD in their lifetime with 20 per cent reporting they had experienced it in the previous four weeks," author Joel Maczkowiack said.

"Up to four per cent suffered from PCD on a regular basis."

Some men who experienced sadness after sex said they didn't want to be touched, or wanted to be left alone, straight after the act.

Others admitted they felt "unsatisfied, annoyed and very fidgety. All I really want is to leave and distract myself from everything I participated in".

Others described feeling "emotionless and empty". 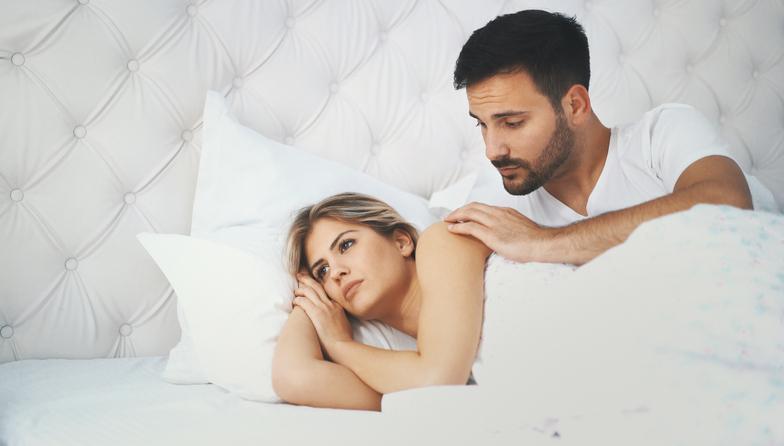 "The first three phases of the human sexual response cycle – excitement, plateau, and orgasm – have been the focus of the majority of research to date," he said.

"The experience of the resolution phase remains a bit of a mystery and is therefore poorly understood.

"It is commonly believed that males and females experience a range of positive emotions including contentment and relaxation immediately following consensual sexual activity.

"Yet previous studies on the PCD experience of females showed that a similar proportion of females had experienced PCD on a regular basis.

"As with the men in this new study, it is not well understood.

"We would speculate that the reasons are multifactorial, including both biological and psychological factors." 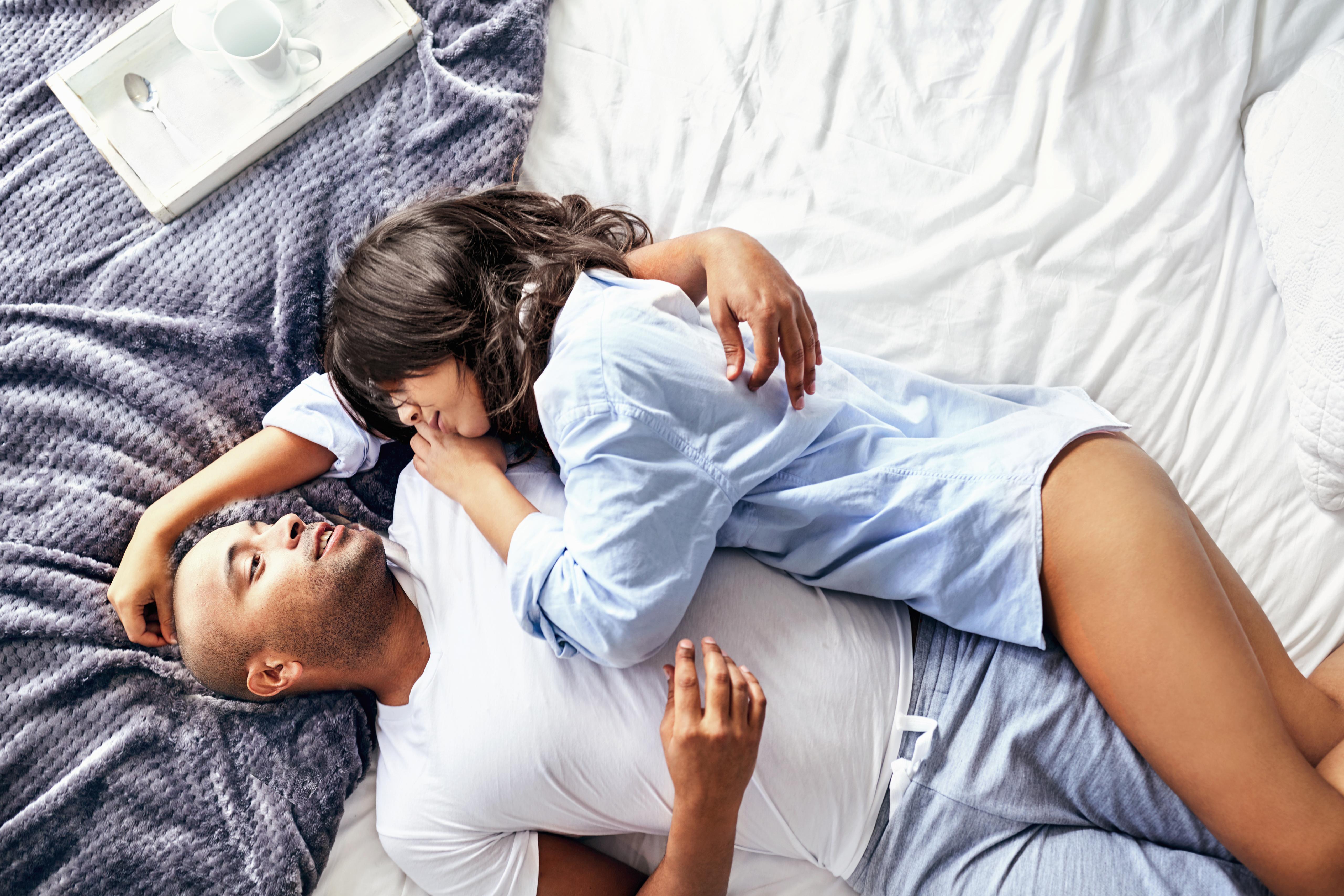 So why does it happen?

The simple answer is, we don't yet know.

It could be down to a psychological association with sex – for example, if someone is using sex to mask or replace other feelings.

Or perhaps it's circumstantial, for example an affair causing someone to feel guilt.

Until more research is done into the phenomenon, it's hard to say what the exact cause is.

What we do know is, it can have a really difficult impact on a person's life.

"It has, for example, been established that couples who engage in talking, kissing, and cuddling following sexual activity report greater sexual and relationship satisfaction, demonstrating that the resolution phase is important for bonding and intimacy," Maczkowiack added.

"So the negative affective state which defines PCD has the potential to cause distress to the individual, as well as the partner, disrupt important relationship processes, contribute to distress and conflict within the relationship, and impact upon sexual and relationship functioning."