IN her weekly column, the mum-of-four discusses family life. Today Peta, married to Olympic cyclist Mark Cavendish, opens up on a subject close to her heart. . . .

FOR those not familiar with my four-year-old son Frey’s story, he suffered complete hearing loss due to illness as a baby and underwent surgeries to try to rectify this. 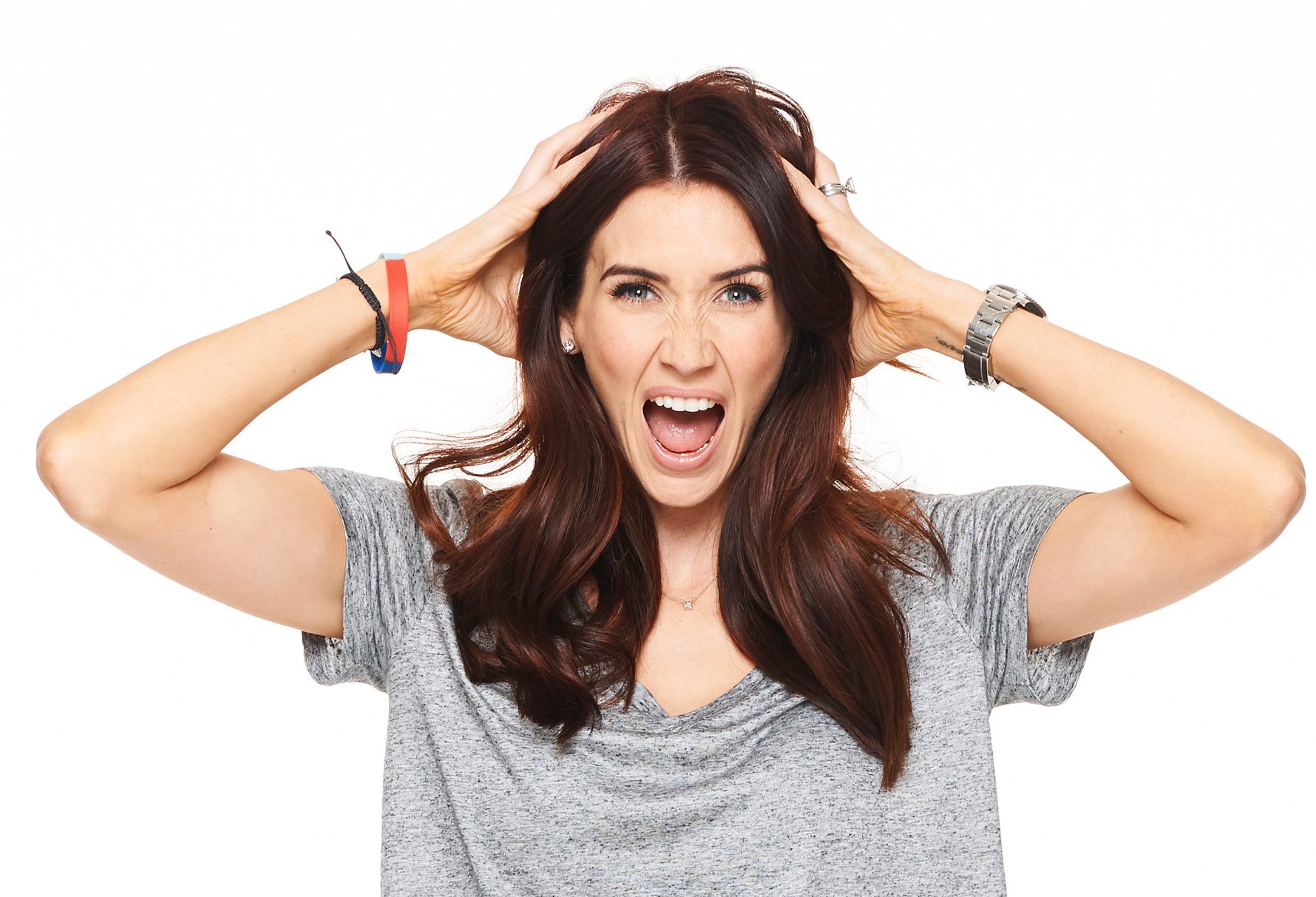 I shared a lot on Instagram and was comforted by stories from other families who had been through something similar. I hope that by sharing his story, other parents might feel like they are not alone.

Frey now hears which is amazing, but has a language and communication delay and there is a question mark over whether he might later be diagnosed with autism or a social disorder.

He has received speech and language therapy from 15 months old, and turned four in August last year. He was due to start reception a few weeks later.

He would have been one of the youngest in his year and I made the decision with the support of his school to defer his full-time start to the following September, just after he turns five. 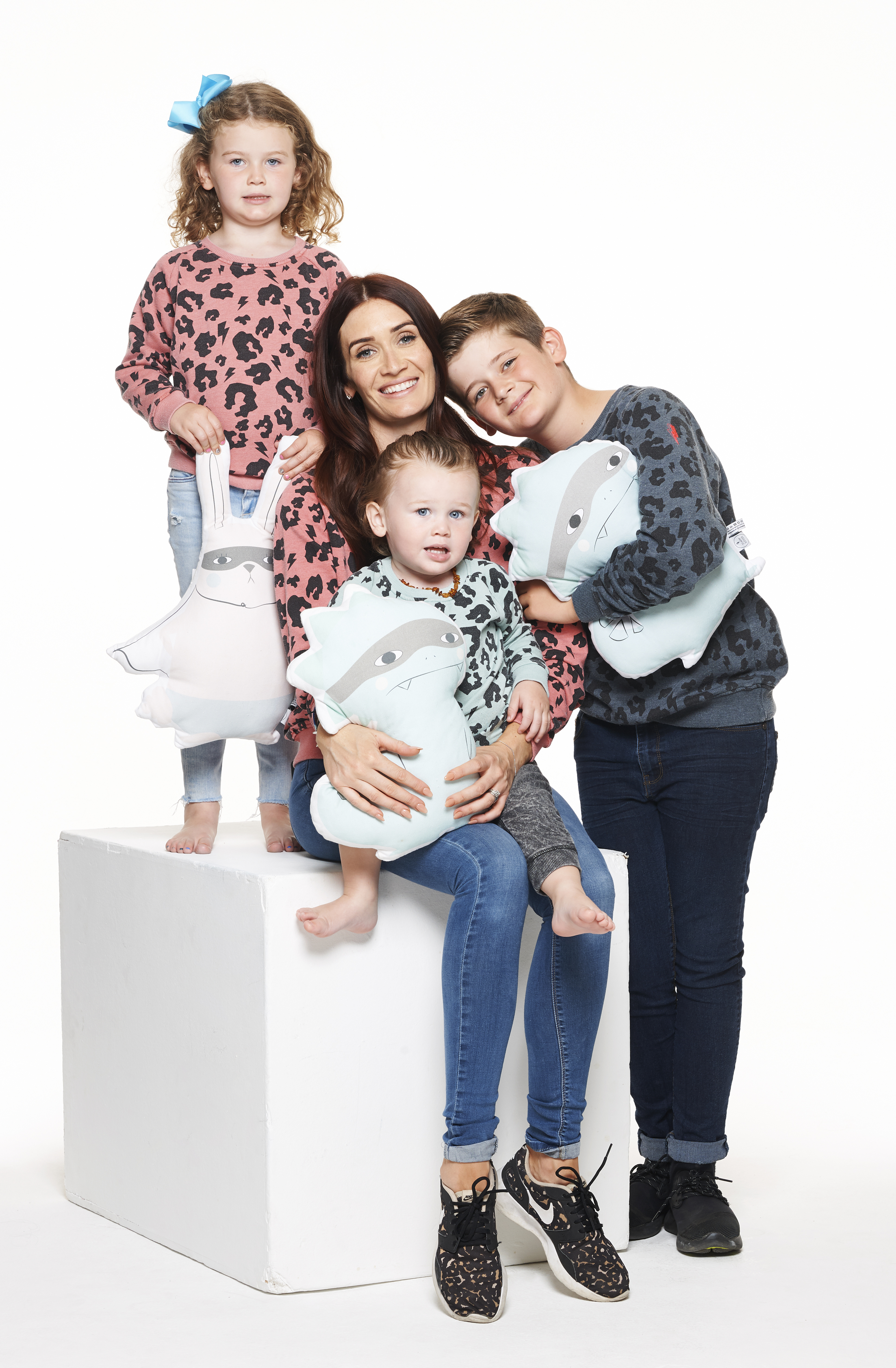 My biggest worry wasn’t about his academic status but that he might feel he wasn’t good enough, and despite some people saying he would just “get on” or that I would have to tell him why he was kept back in the future, I knew my child the best and believed this to be the correct move.

While his language has come on in leaps and bounds – he barely said a word until he was three, not even “Mummy” – his understanding is way off where it should be. Getting him to process rules, see dangers or to understand reason is tricky, but slowly coming on.

For now he is in the upper kindergarten three or four days a week, but there is the possibility the school could say his needs have become too vast for them to manage, even with one-on-one support.  That keeps me up at night, because I don’t know the next correct move.

But I take one day at a time. As a mother of four, the differences between Frey and the others are obvious to me, and not necessarily in a negative way.

But what Frey needs from me is more demanding than the others and my worries for his future are vaster. I have never questioned whether I was “enough” more than in parenting this little dude.

I am a million years away from being an expert on parenting children with complex needs, I can only share my journey, but what I do know is that you are exactly who and what your child needs.

Trust your instincts and surround yourself with those who focus on what your child CAN do. Be open. I never discuss my son’s needs in a hushed voice. Recently, some of Frey’s teachers asked what I would like for Frey in a year’s time, I got a tight throat and stingy eyes.