Home » Fashion » The eldest sibling is the WORST driver, research has found – with 89% speeding

Privilege Car Insurance looked at 1,395 drivers' habits, finding that a huge percentage of older brothers and sisters are likely to pick up bad driving tendencies. 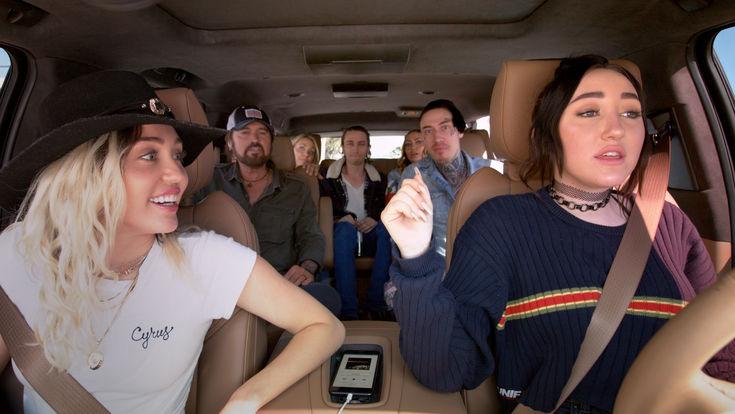 Eighty nine per cent of older siblings are more likely to speed, with 35 per cent receiving fines as a result.

Forty six per cent are more likely to drive in the middle of the road instead of sticking to the left.

And, 47 per cent are naughty and have a tendency to cut off other drivers, tut tut!

Meanwhile, 30 per cent of older siblings are apparently a more likely to break the law due to them using their mobiles when behind the wheel. 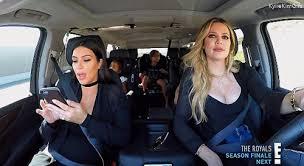 And, 17 per cent were found to breaking the law by applying make-up whilst driving.

All of this, understandably, results in accidents – 22 per cent of these ended in minor ones, and 15 per cent in a major accidents.

Meanwhile, this incredible mother has raised TWO sets of twins on her own, making her this month's Fabulous Female.

Here's what the universe has in store for us this week.. Kerry King reveals all.

And if you're a fan of a bargain, Yankee Candles are being sold for only 10p at Asda, but you'll have to be quick!