Home » Fashion » The Queen is ‘hurt and disappointed’ that Meghan skipped the ‘merry chaos’ of the Highland Games, claims royal author – The Sun

THE QUEEN was left “hurt and disappointed” when Meghan Markle skipped visiting Balmoral in favour of her last-minute trip to New York over the weekend.

The Duchess of Sussex took a commercial flight on Friday so that she could see her pal Serena Williams compete in the final of the US Open. 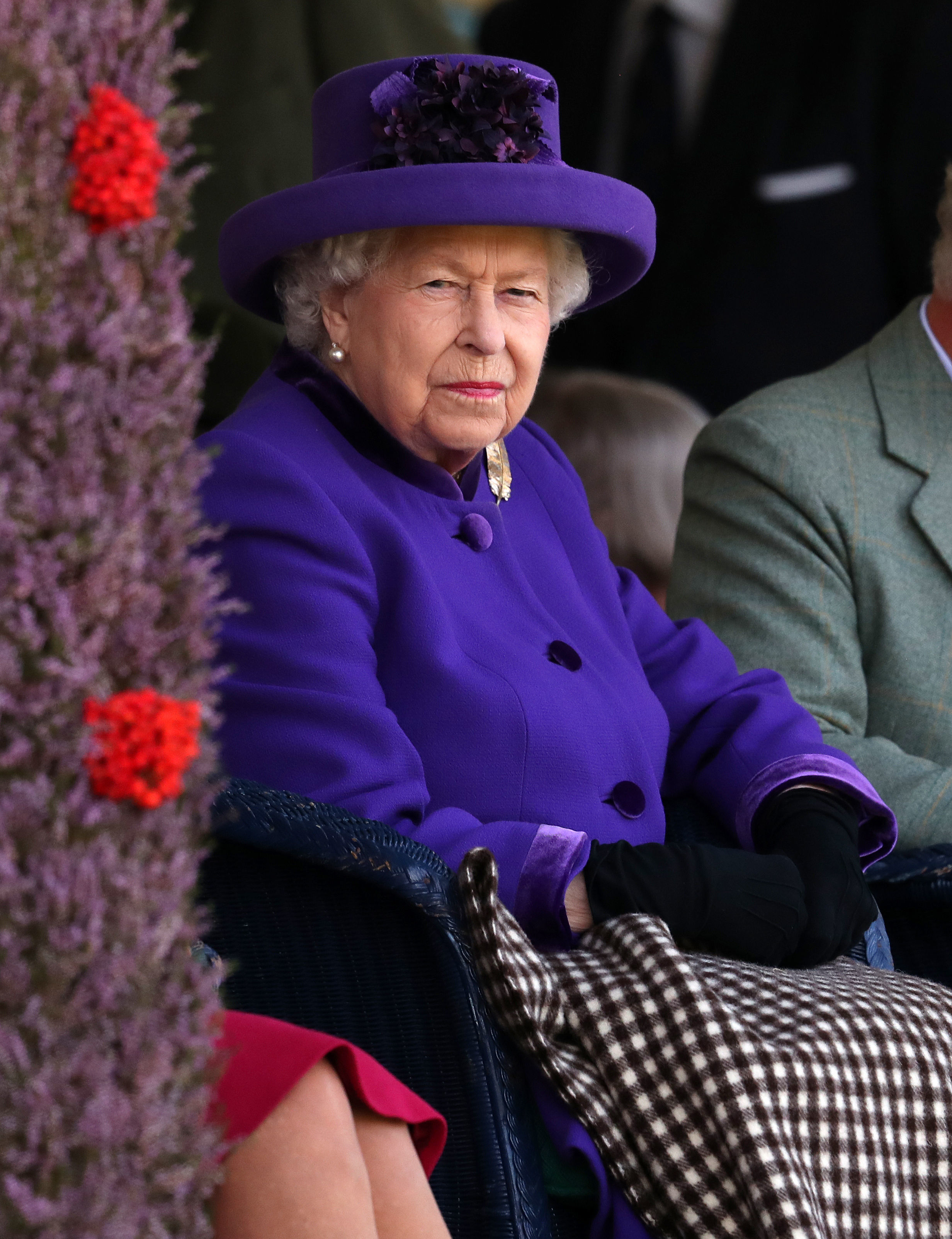 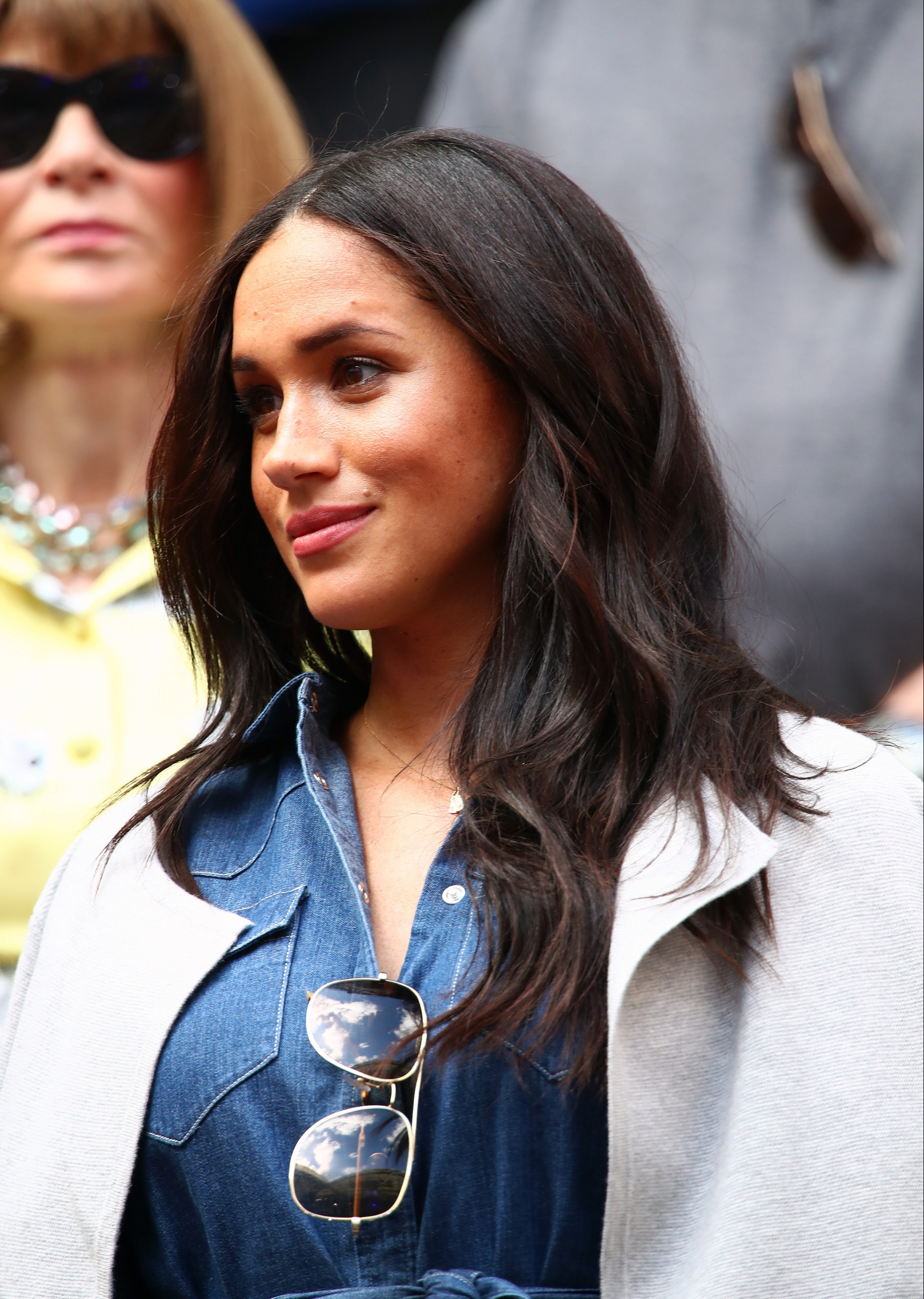 However, in doing so she snubbed the Queen’s invite to attend the Highland Games – something that proved a disappointment according to royal insiders.

Writing for the Mail on Sunday royal author Caroline Graham described the move as an “outright snub” adding that Her Majesty “is ‘hurt and disappointed’ at a time when she likes to bring her friends and family together.”

According to insiders the monarch had been looking forward to “a few days of merry chaos” with her great-grandchildren, including Archie who is still yet to visit the Queen's summer home with Harry and Meghan claiming he is "too young."

Fabulous Digital has contacted the palace for a comment. 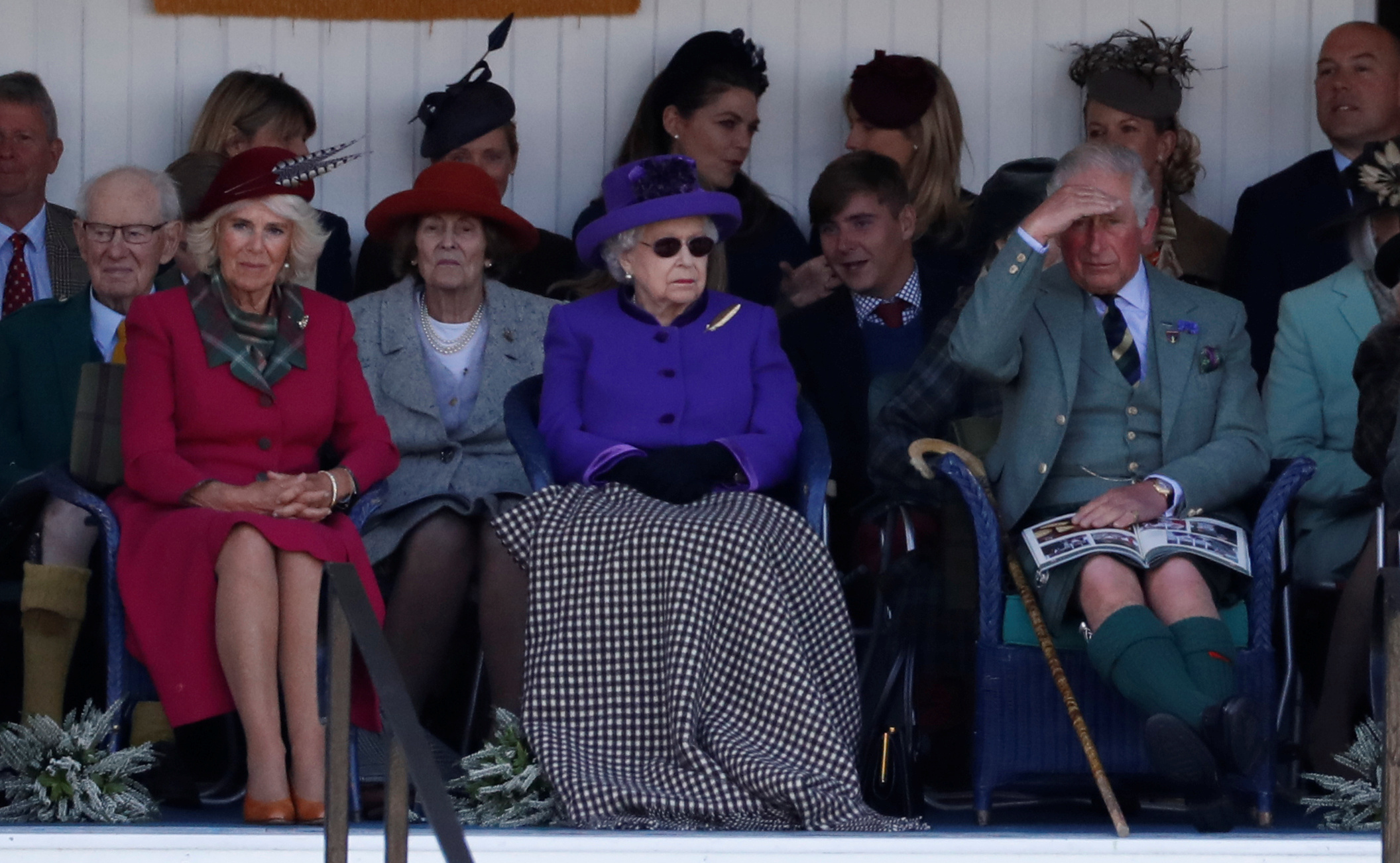 The Sun revealed on Thursday that the couple — unlike other royals — had declined a visit to Balmoral to see the Queen on her Scottish holiday, saying that four-month-old Archie was too young.

Meghan’s spokeswoman also said it was because she and Harry were “too busy” with work.

She added that Meghan had taken a commercial flight — understood to be a British Airways plane from London Heathrow — and not a private jet to visit New York over the weekend.

She watched as Serena Williams lost in her final match against Canadian Bianca Andreescu in the women's singles last night.

Meanwhile the Queen was joined by Prince Charles and Camilla at the Braemar Gathering Highland Games on Saturday. 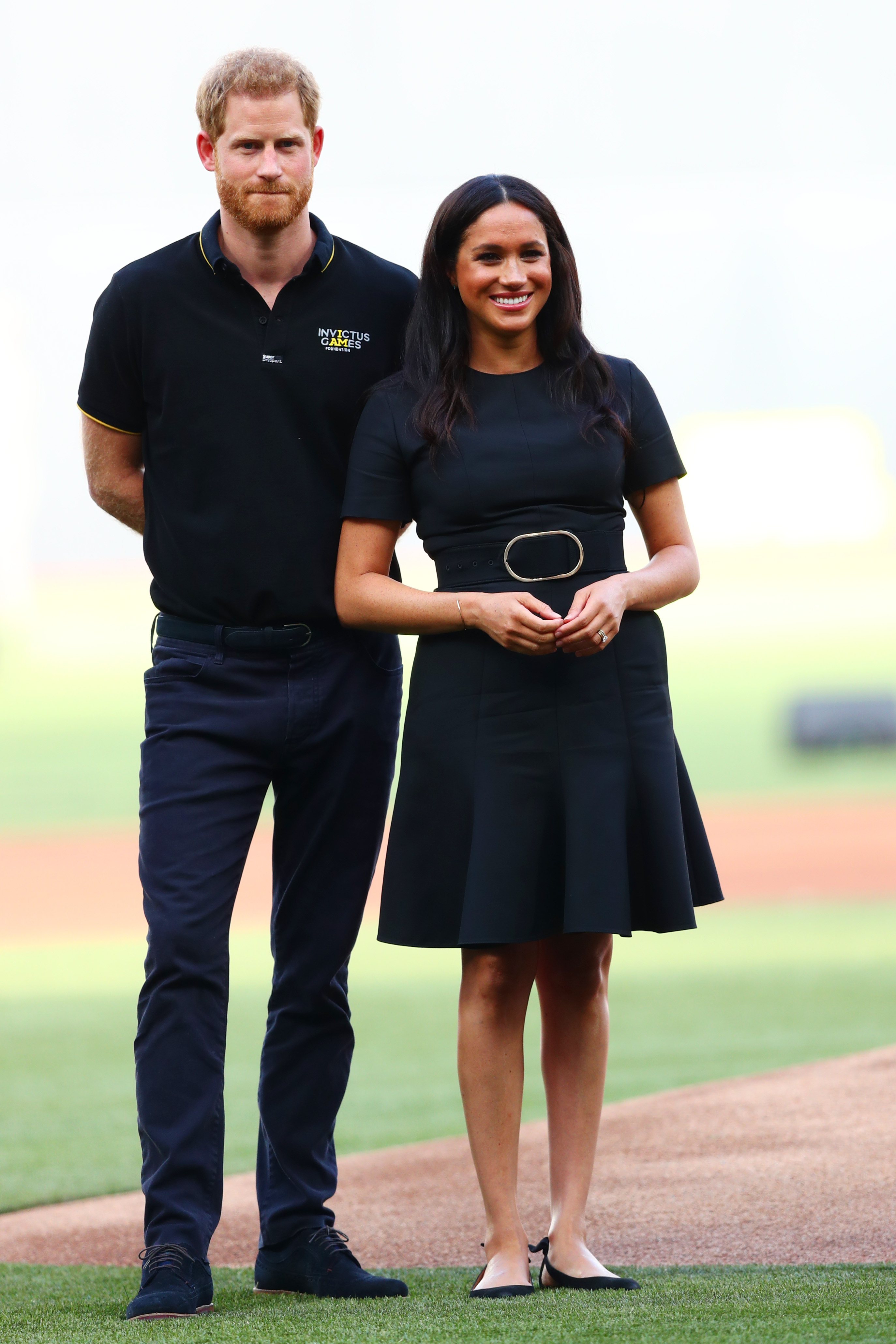 Her majesty looked radiant in a purple coat and matching hat as she joined 15,000 cheering spectators at the annual event.

Charles, who is known as the Duke of Rothesay in Scotland, was snapped sharing a joke with Autumn Phillips and Peter Phillips, who is the son of Princess Anne.

The Queen is currently staying at her nearby summer residence Balmoral where she last night hosted Boris Johnson and girlfriend Carrie Symonds.

But the Prime Minister was forced to cut short the anticipated weekend-long visit after a turbulent week.

The Highland games is always held on the first Saturday in September at The Princess Royal and Duke of Fife Memorial Park.

Events include tossing the caber, hammer throwing and tug of war – with pipe bands and Highland dancers also performing at the gathering.

It is organised by the Braemar Royal Highland Society and has been running since 1832.

In other royal news, we told you how the Queen is looking for an "exceptional" new housekeeper to take care of Buckingham Palace.

And Meghan Markle surprised 60 strangers when she joined them in a public yoga class in New York.