A DOTING gran wanted to create the perfect space for her granddaughters when they came to visit – so she decided to spruce up one of the spare bedrooms.

But in a bid to keep the costs down and still create a stunning hideaway, Kathleen McGowan decided to use paper serviettes of all things to completely cover the floor. 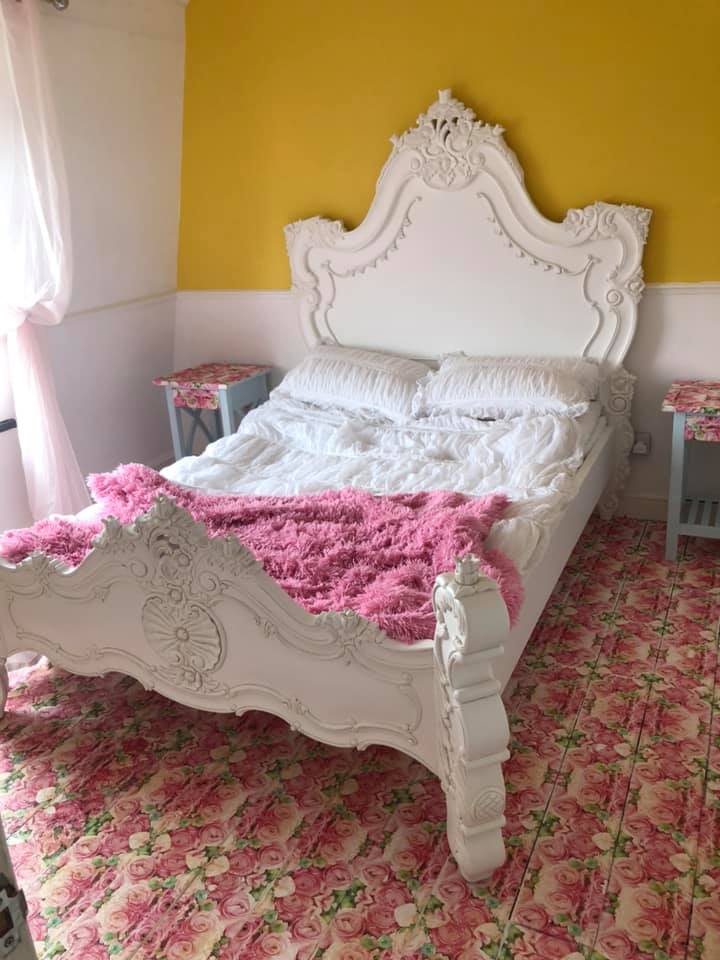 But they weren't just any serviettes as the thrifty gran decided to use a stunning floral design which resulted in a a bold and colourful finish.

She even made the bedside tables to match – and it was all done for a tiny £12.

Taking to Facebook, Kathleen revealed that she'd used a coat of PVA glue to seal and protect the flooring to ensure it stayed in place. 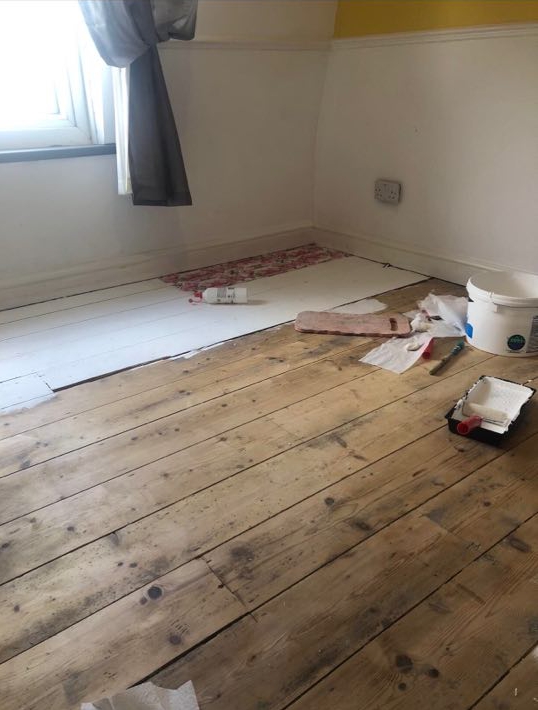 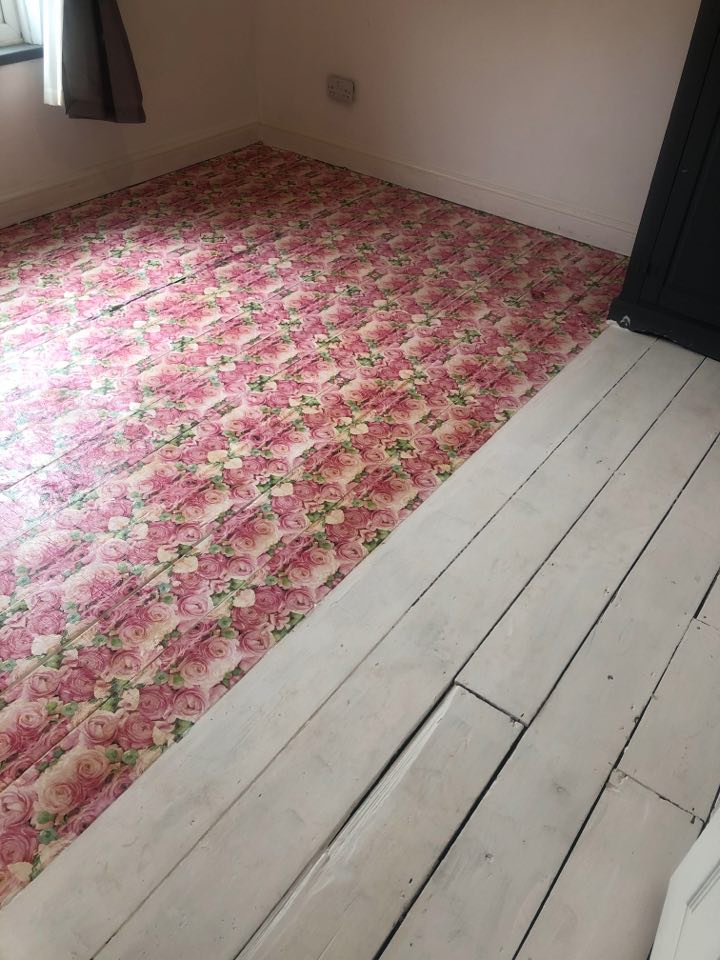 And added:"This room is for my twin granddaughters when they sleep over."

Other members of the DIY On A Budget Facebook group were blown away by Kathleen's efforts, and praised her for her creativity.

"Beautiful and clever," one person wrote.

And another said: "Sensational. Seriously! I'd love to do stuff like this." 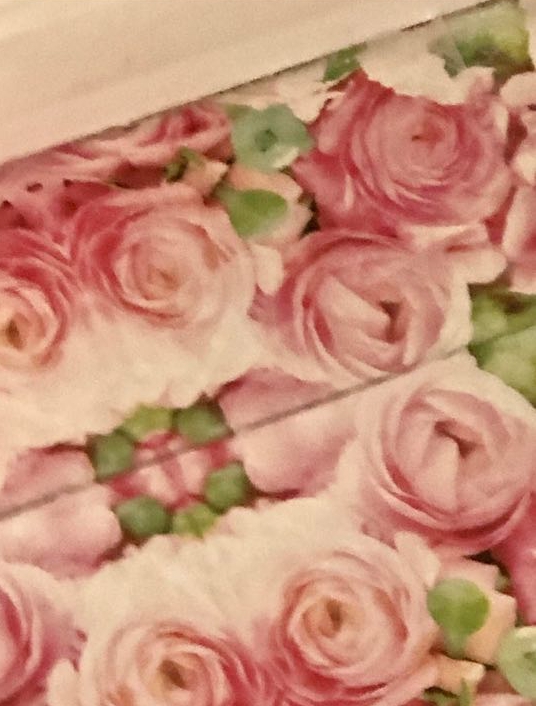 Meanwhile, many others compared the new space to a dolls house, with one saying: "That's so cute, looks like a dolls house!"

Others were shocked to have learned that individual napkins were used, saying it would have taken an extremely long time.

And while we aren't sure exactly how long it took Kathleen, her effort certainly paid off as it looks incredible.

We also shared how cleaning fanatics are using dishwasher tablets to get grimey oven trays sparkling with no scrubbing.

And a woman turns ‘horrible cupboard’ into amazing games room for her bloke because he ‘does her head in’ so much.