A WOMAN was left in stitches after she shared the dangers of buying anything off the internet.

The TikTok user, whose video has gone viral on social media, revealed she didn't get exactly what she paid for after ordering a Christmas tree off Amazon. 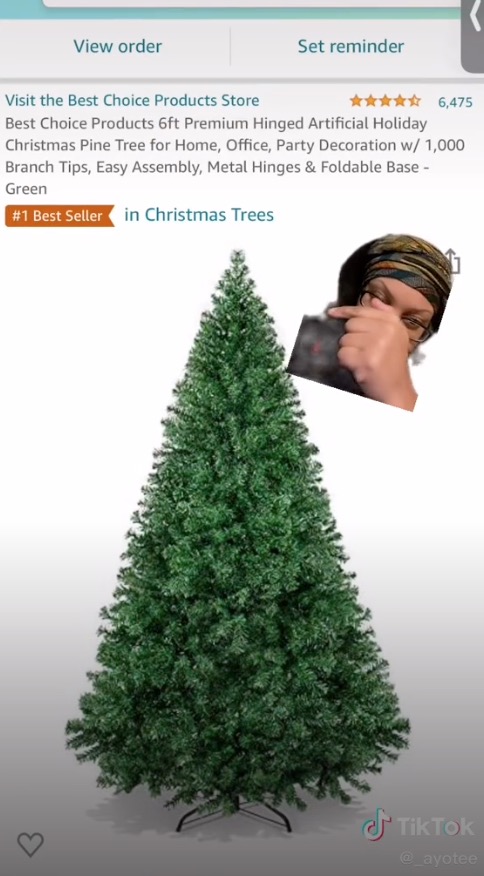 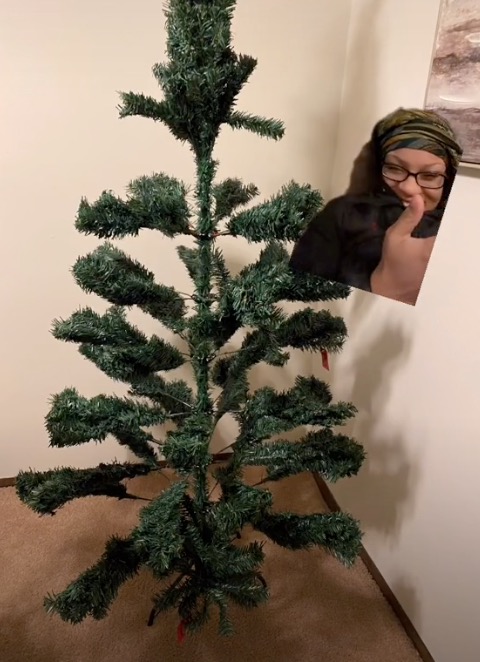 The woman, who goes by the name of Tee Hunt, posted the major fail as she first showed what she had intended to buy.

In the picture, the Christmas tree stood at 6-feet-tall and had stunning tree branches, perfect for decoration with garlands, decorations, and lights.

The woman felt comfortable enough to buy the tree after seeing it had a rating of 4.5 stars and over 6,000 reviews.

Sadly, when it arrived, things weren't as they seemed.

Once she had assembled the tree, it looked more than bare as the branches failed to look like the ones in the picture.

Luckily, she took the situation lightly as she claimed she could not stop laughing. 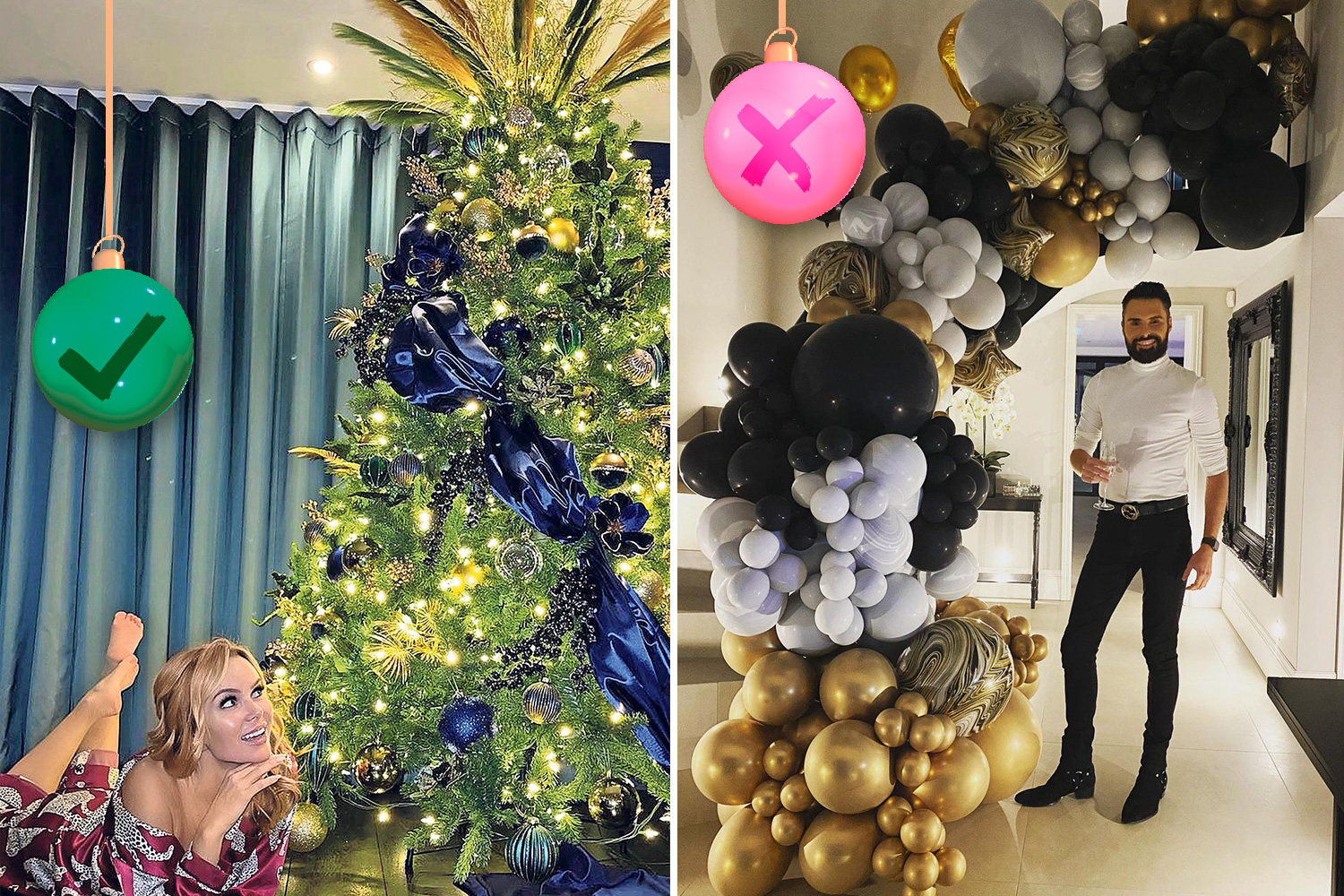 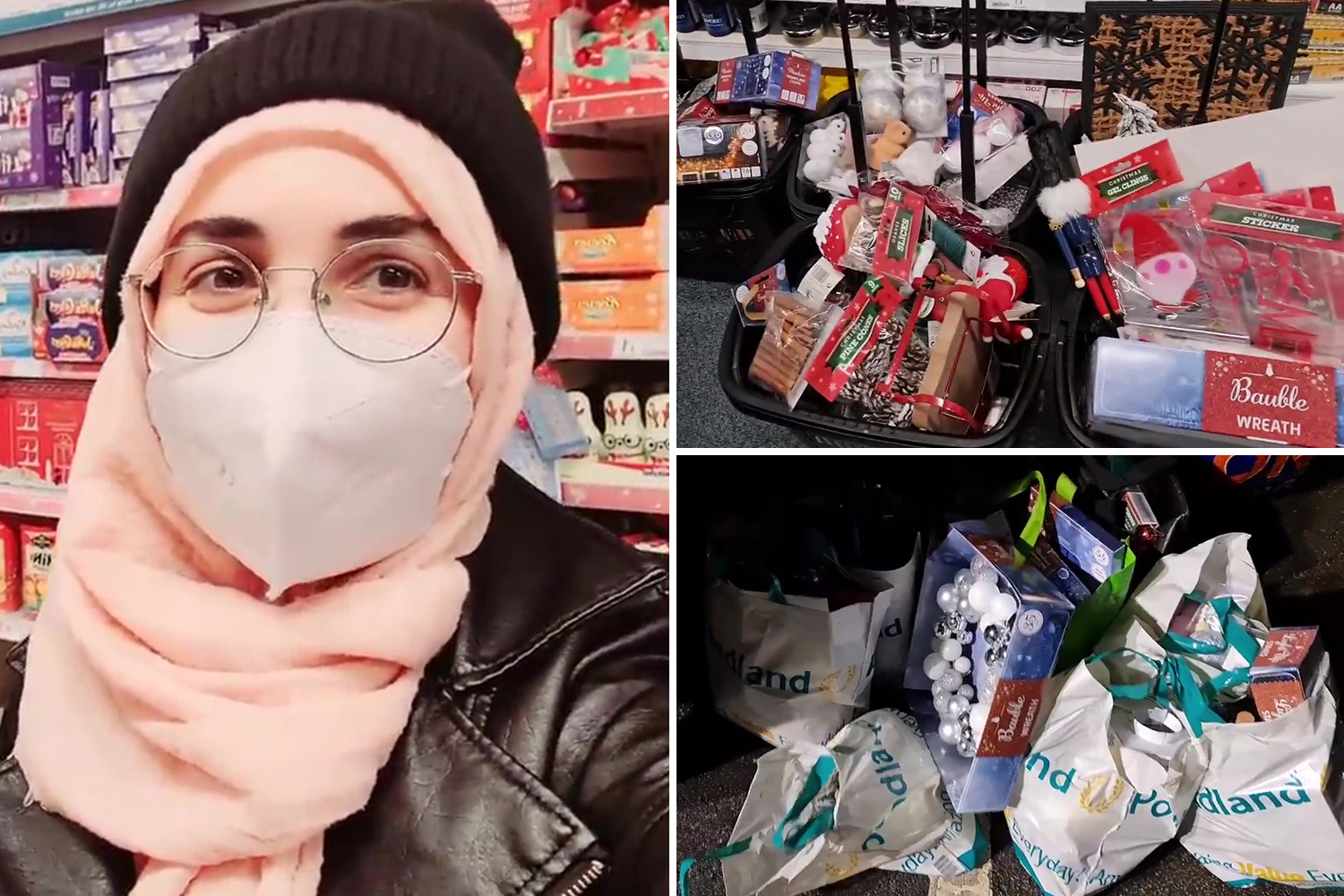 After posting the video, she expected to get some support but sadly, people were all saying one thing: she needed to spread the branches!

One person wrote: "Babe, I've known to separate the branches since I was five!"

A second one commented: "So you never helped put the tree together before? Not once?"

And a third claimed: "I bought a similar one from Walmart and it came out looking the same – but with a little work, it was perfect!"

What do you think? Does the tree need fluffing or is it a major fail? 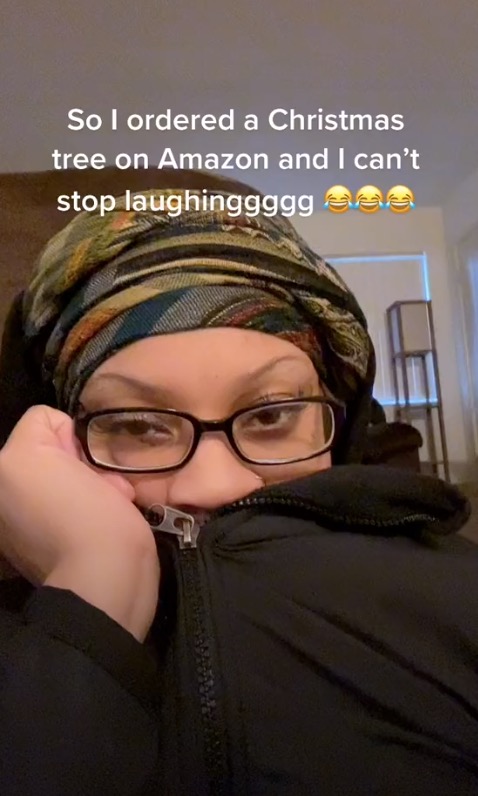