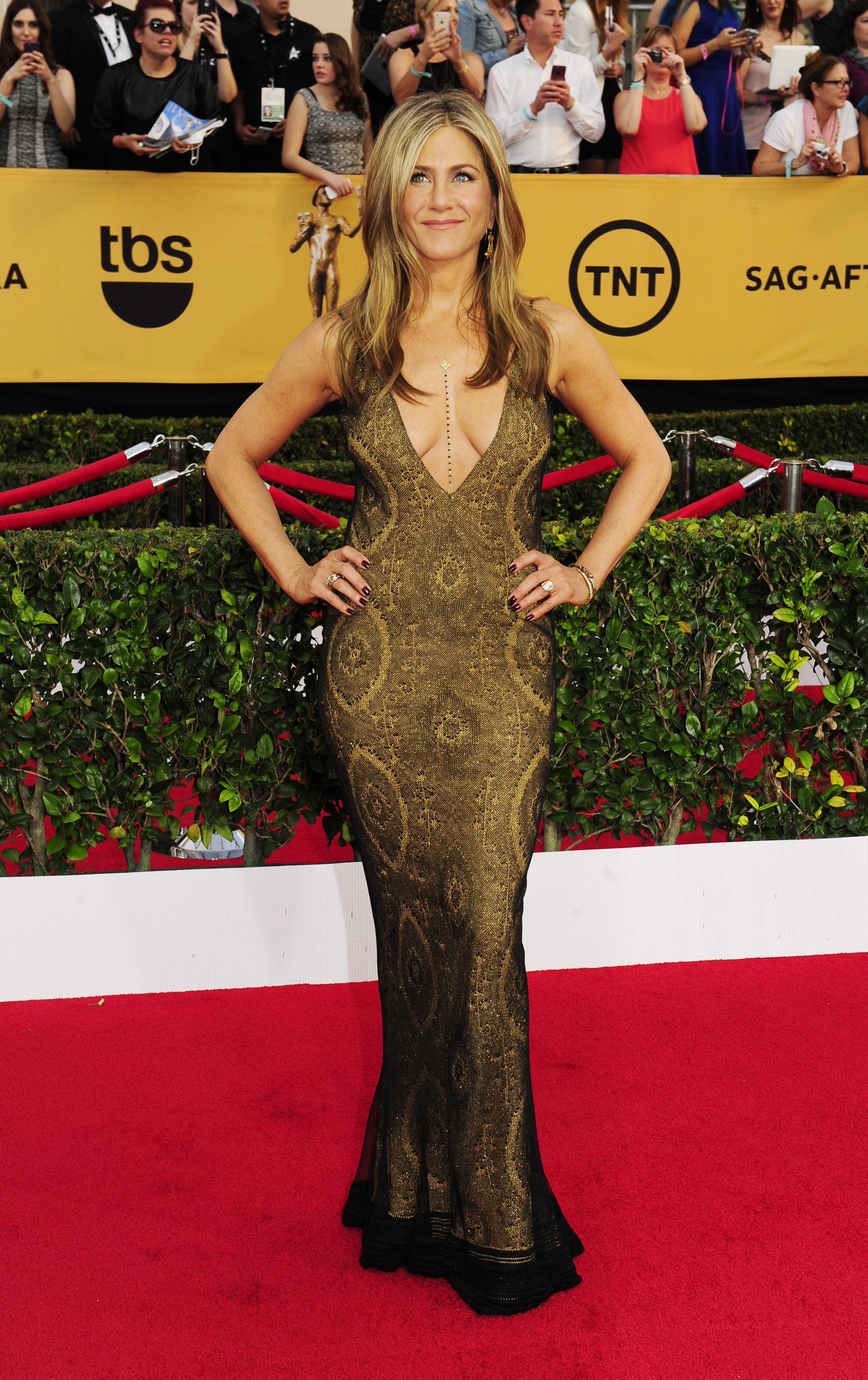 The Friends star revealed it is other women who have caused the most problems during her career.

In a candid interview with US InStyle magazine, Jennifer, 49, says: “In my personal experience, I’ve been treated worse verbally and energetically by some women in this industry.”

But what causes this idea that our fellow woman is the enemy?

For some reason, there is a feeling there is simply not enough room for us all — from boardrooms to dating websites, we seem to be elbowing each other out of the way to reach the top. 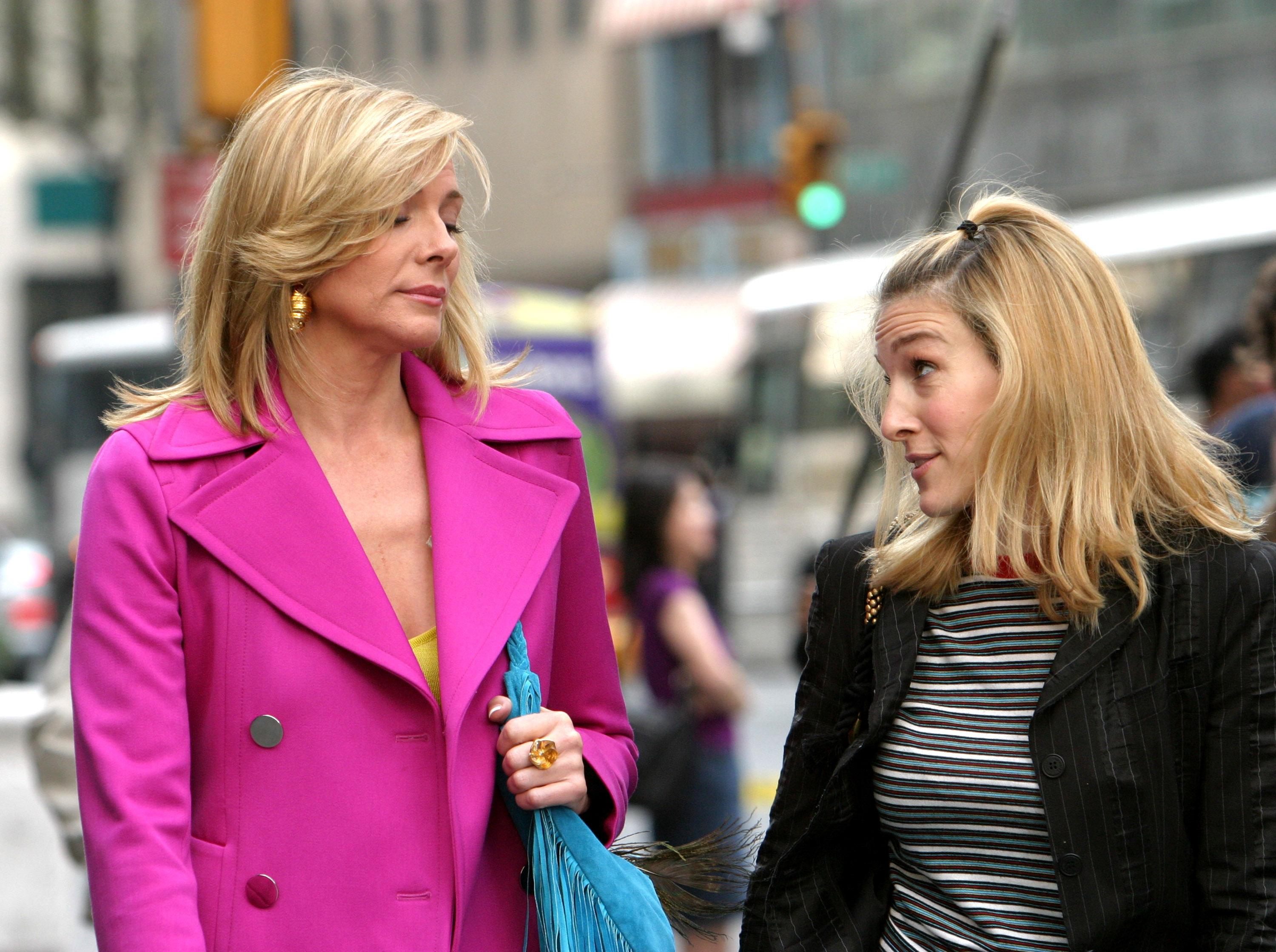 And while it shouldn’t be this way, it’s understandable that it is.

Not one woman made the top ten in the list of the BBC’s best-paid stars. This is scary reading for ambitious young women.

Not only do we have to compete with men to reach the top, it turns out our fellow females are also standing in the way.

It’s easy for our minds to spiral with insecurities that there is always another woman who is prettier, cleverer and more dedicated waiting to take our place. 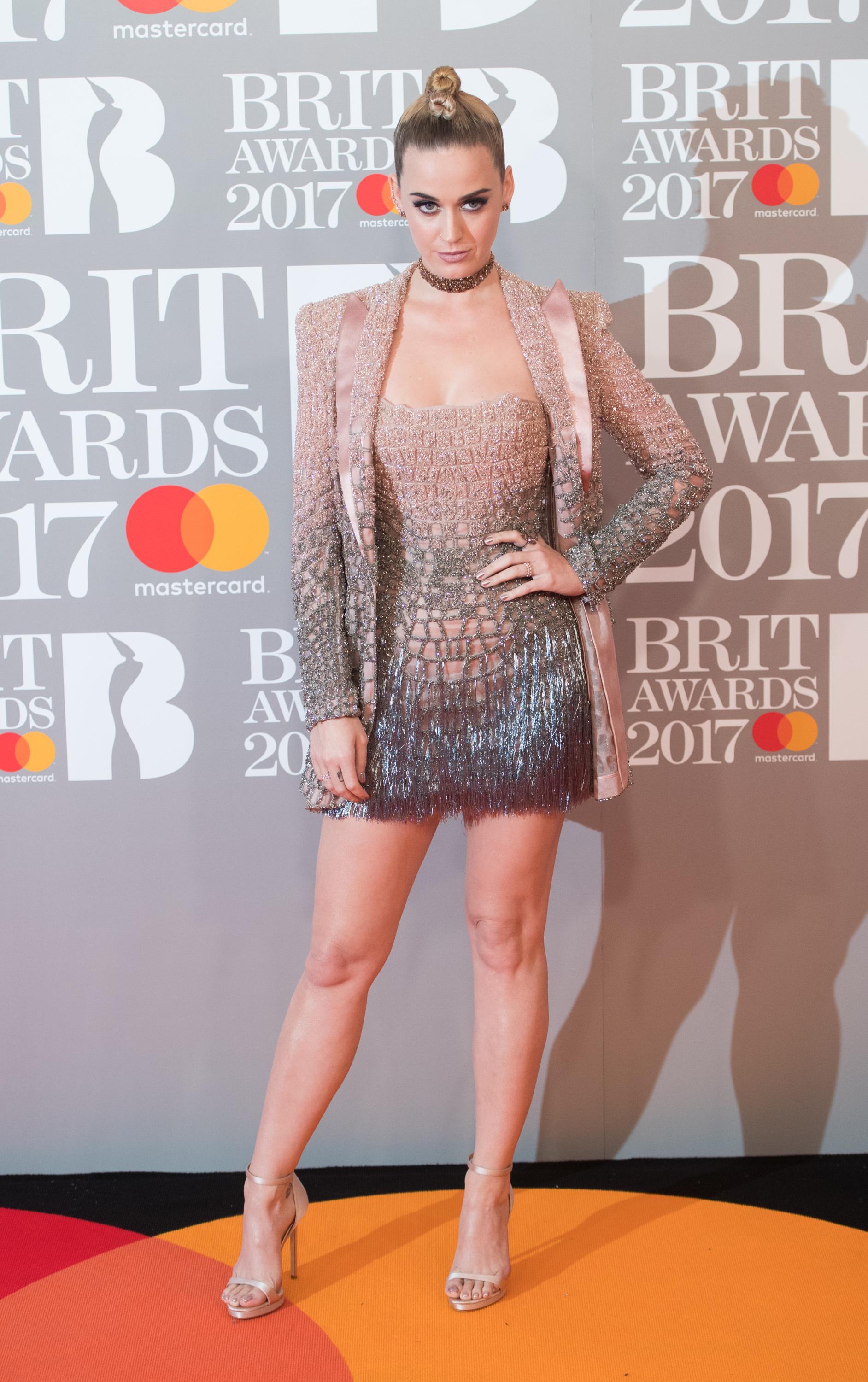 Susan Shapiro Barash, a gender studies professor, thinks women often have the mindset that there is only one spot on the podium, there must be one Queen Bee.

She told Entity magazine: “There is a sense, fostered by the media, societal values and even our own mothers and mentors, that females exist in a ‘limited goods’ arena.

“We can’t really celebrate a friend’s good news because we feel that if she achieved something, we automatically won’t.”

The cast of Sex and the City were a perfect example of competitive female syndrome. 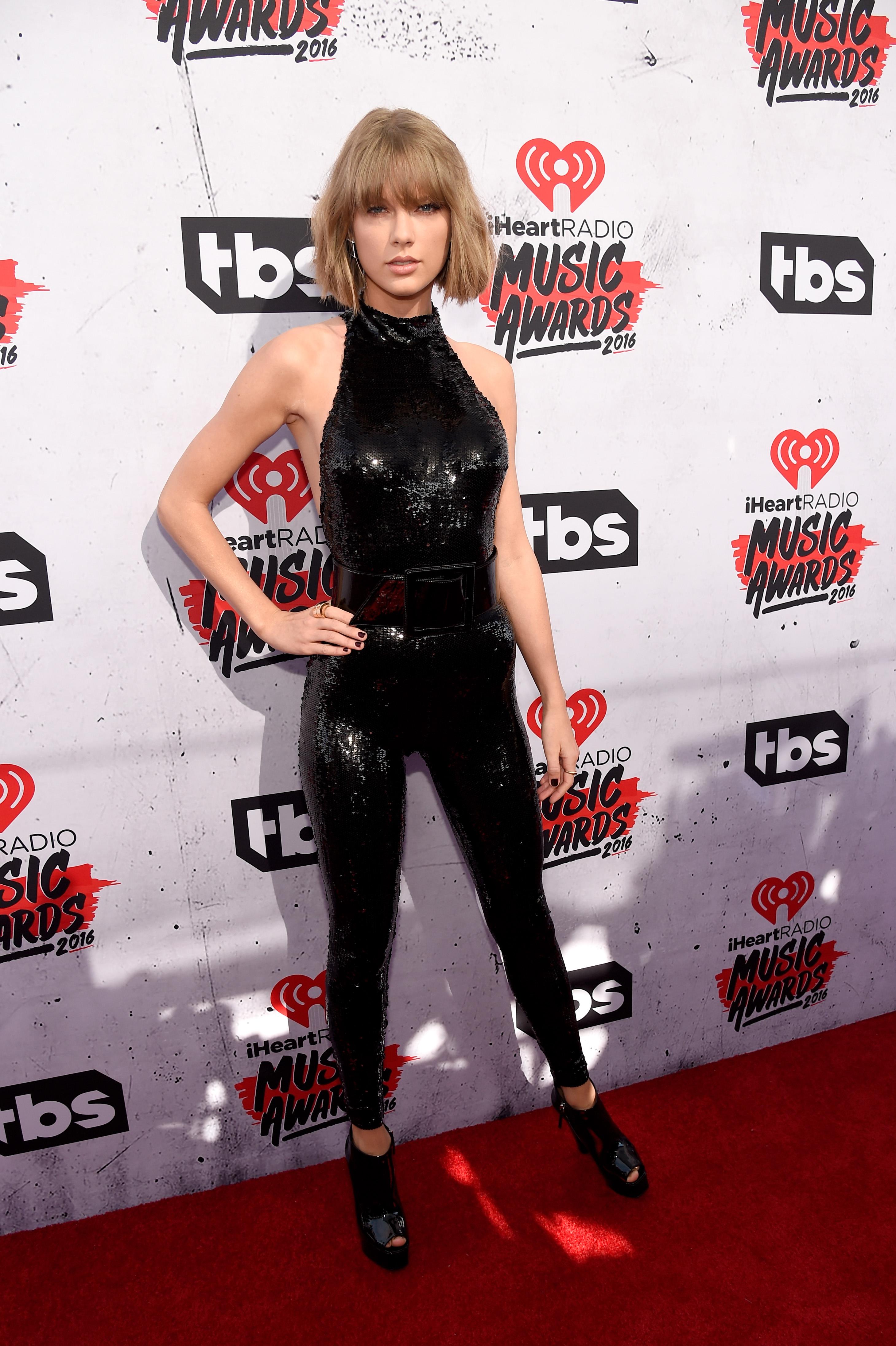 On screen, the four stars were the best of friends, but off-screen rumours were rife of diva demands, bitchy behaviour and desperate attempts to be seen as the number one character.

I know not everyone in the world will be the best of friends. But it’s sad that actresses leading the way for a new, sexually liberated, supportive generation of women were not practising what they preached.

Even pop feminists Katy Perry and Taylor Swift were mean girls to each other.

We should be lifting each other up, not tearing each other down. Maybe, we can complement and push each other forward to be the successful women we all want to be.

I’s not only the workplace where catty comments from other females circulate.

Jennifer talks of the miscon- ceptions others make of her personal life. It is assumed she is “heartbroken” at being single again after two failed marriages.

While being childless in her 40s means she must be “damaged goods”. 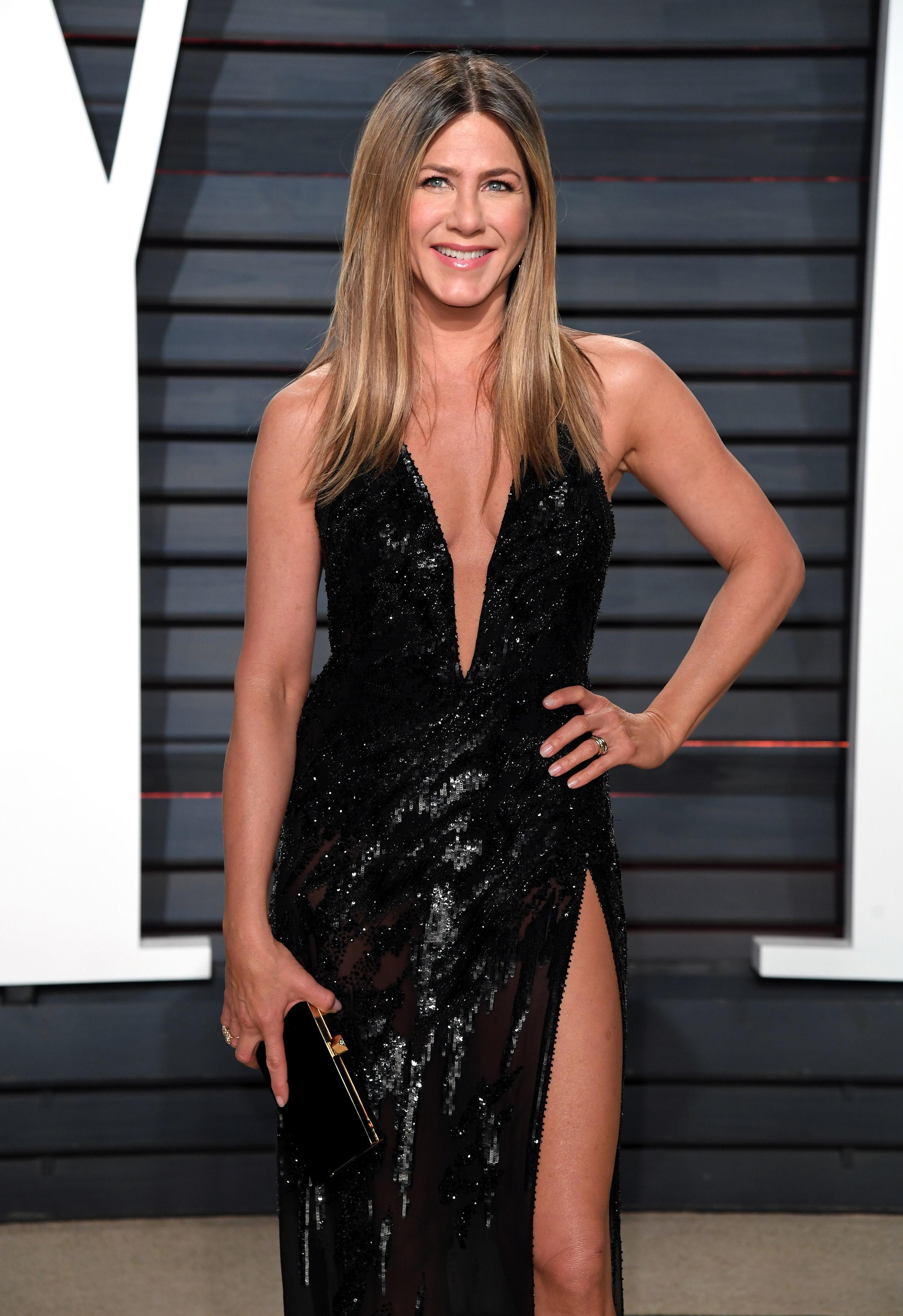 I’m at an age where marriage and children are the main topics of conversation.

“Aren’t you feeling broody, yet?” my friend asked me at lunch last week. “You are too career-driven”, another said to me about starting a family.

But, as Jennifer rightly says, no-one knows what really happens behind closed doors.

These inappropriate questions are rarely. if ever, said to me by men.

This is not ALL women. I am also surrounded by a diverse lot of fabulous females who pick me up when I’m down and encourage me to succeed.

But there is still a lot of negativity — even sub-consciously.

This mindset is changing, slowly. But we have the power to change it now.

Take the ladies loos in nightclubs. Why is it that I have made some of my (temporary) best friends in random toilets?

I can’t tell you their names, but they told me I looked beautiful, I told them my life story and then they let me borrow their lippy.

Maybe it’s because that is our safe haven. With no men around, we can be honest with each other.

Perhaps, we need to treat all women as we do on a Friday night out on the town.

If we truly want better representation, create more opportunities and feel supported, then we need to start channelling our energy into championing other women.

And, did I mention, I think you are bloody brilliant.