Home » Music » Amanda Bynes to remain under conservatorship until 2020

Amanda Bynes has had her conservatorship extended for a further two years, meaning that it will now last until 2020.

The actress has been under the care of her mother Lynn since being sectioned in 2013, meaning that Lynn makes decisions for Amanda relating to health and medical issues.

However, according to The Blast, Amanda has control of her own finances and is said to have been doing well since the conservatorship began five years ago.

The actress rose to fame in Nickelodeon series All That when she was a teenager and later went on to score her own sketch series, The Amanda Show. 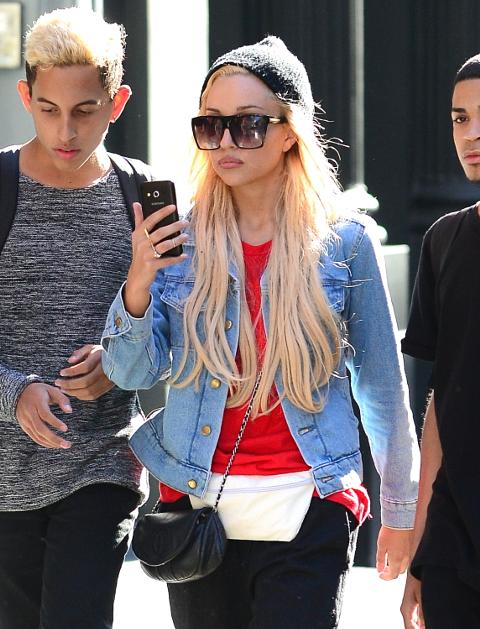 She has also starred in a number of films, including Hairspray, She’s The Man and Easy A.

However she has not acted since 2010 and was arrested in 2012 for driving under the influence.

She then entered a rehab programme in 2013 before being released to her mother’s conservatorship. 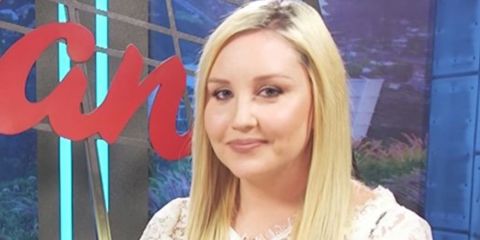 It was confirmed last year that Bynes is keen to return to acting, with her lawyer saying: “In 2018, she looks forward to completing fashion school and dipping her toe back into acting. She has had several offers, but is waiting for the right one to come along for a comeback.

Bynes is on track to graduate at California’s Fashion Institute of Design and Merchandising in December. She currently lives on her own in Encino, California.