Ant McPartlin has broken his silence after stepping down as presenter of I’m a Celebrity…Get Me Out of Here for 2018.

A statement was released on behalf of Ant & Dec on Thursday (August 9) confirming that he would not be joining presenting partner Declan Donnelly in the jungle this autumn, so that he can focus on his recovery.

That ITV announcement also included a little note from McPartlin that indicated that he was looking forward to “getting back to work in the new year,” but offered no specifics beyond that. 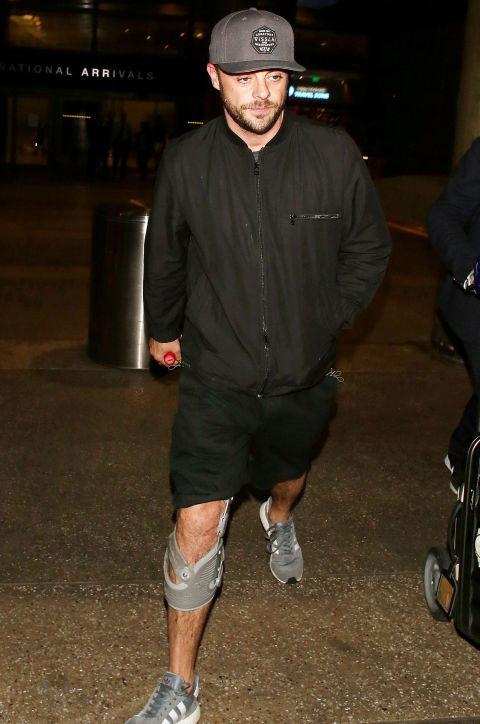 Ant has now reached out directly to fans on Twitter with a brief message on Thursday evening simply to thank them for backing his decision to remain out of the spotlight at this time.

“Thank you for all the messages of support,” he wrote to fans.

In addition to Ant stepping back from I’m a Celebrity, ITV also announced that it would delay the next series of Saturday Night Takeaway until 2020 to accommodate the presenter’s recovery.

“Production and filming for a Saturday Night Takeaway series in February would normally have already started, and continue throughout 2018 and early 2019,” an ITV spokesperson explained. 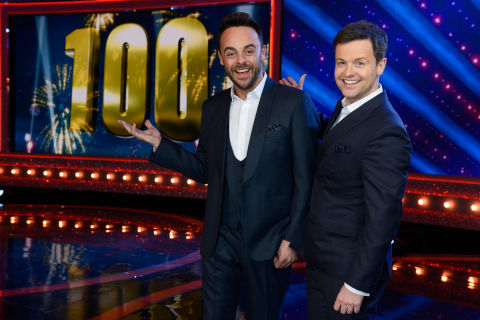 “Neither Ant and Dec nor ITV wanted to compromise the quality of the show, and therefore felt it was better to rest the series next year. They will instead bring the show back in 2020, bigger and better than ever.”

This is all in line with ITV Chief Executive Carolyn McCall confirming in July that Ant would be back on the air only when he feels “fit enough to come back”, stressing that there is “no pressure” from channel bosses.

In the interim, Declan Donnelly is still expected to present I’m a Celeb when it airs on ITV later this year.