Ariana Grande last released an album in 2019 with Thank U, Next. The record was a chart-topper, debuting at number one on the Billboard Hot 100 chart. The first two singles from the album, Thank U, Next, and 7 Rings both reached number one in the United States. These were the first two number ones Ariana achieved in her career. After release, the album was certified double platinum by the Recording Industry Association of America.

In a surprise drop, Ariana revealed on her Twitter account on October 27 that her album would be dropping just a few days later.

And although the album has only been out for a week, Positions has already cemented itself a number one spot in the UK’s official album charts.

Positions is Ariana’s fourth consecutive number one album, following Thank U, Next, Sweetener, and Dangerous Woman. 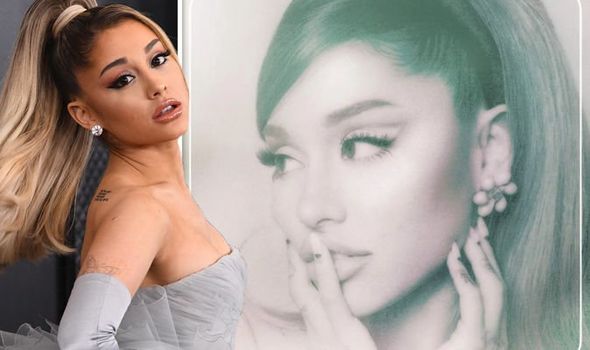 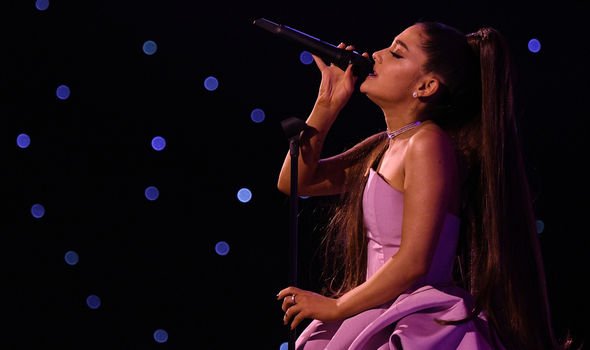 What’s more, the album’s title track – Positions – reached number one the week before the record was released.

It remains atop the singles chart this week, meaning the star has claimed the coveted double chart-topping award.

Reacting to this news, Ariana posted on her Twitter account, thanking her fans in the UK for this career first for her. 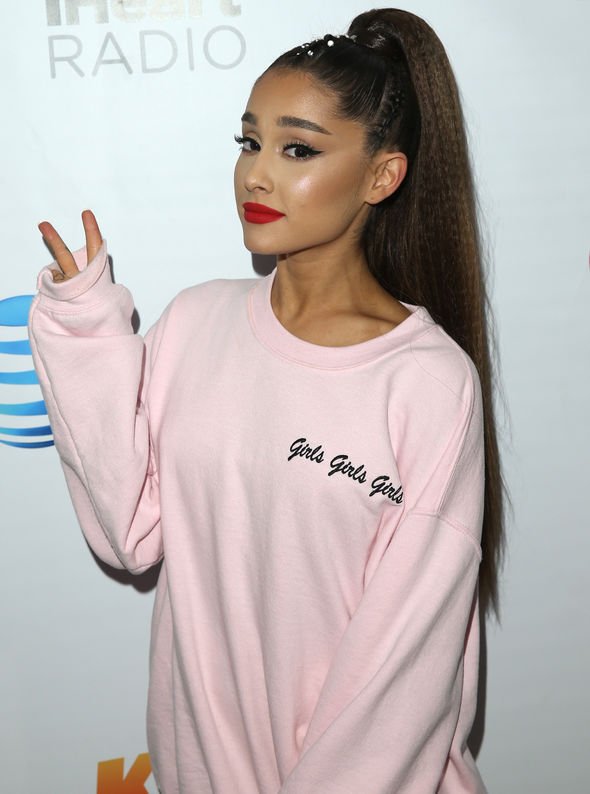 Ariana wrote on her account: “thank you my UK baaabies. i miss n love you all. thank you so so much.” (sic)

The 27-year-old has a lot to celebrate, as two more singles from her album have also debuted on the Top 40.

Love Goes reached number two on the chart, despite a great effort in taking on Ariana’s new release.

Ariana has not yet announced any tour dates for the new album, but UK fans will most likely have to wait until the ongoing pandemic comes to an end until any are set.

Earlier this year Ariana spoke out to celebrate the anniversary of her fifth album, Thank U, Next.

Speaking out on her Twitter account, the singer wrote: “She wrote: “Happy birthday thank u next, making this project with so many dear friends quite literally saved my life and gave me the courage to be vulnerable and be honest with people. (sic)

“Thank u for making me feel heard, safe and incredibly human. It is nice (and so healing) to know that I don’t have to hide behind a weird, polished pop star facade and that i’m able to connect with so many people over my truths and pain.

“I know that should have clicked for me sooner but it didn’t and I want to thank u for showing me first hand that it is okay. all of it.”(sic)

Ariana Grande’s Positions is out now.