Home » Music » Billie Eilish lyrics: Where does Billie get her lyrics from? Does she write songs herself?

Billie Eilish’s music has often been referred to as an example of teen angst set to music. Her songs are incredibly emotional, though she is often not too willing to open up about the lyrics. On occasion she and her co-writer Finneas O’Connell talk about lyrics, but where does she get them from?

Billie Eilish and her brother, Finneas O’Connell, write a lot of their songs together, which likely extends out to their lyrics as well.

However, for Billie, a lot of the songs are about things she has thought and felt over time, and even that which she has journaled in her past.

In an interview with Rolling Stone, Billie described using old diaries and notepads to find lyrics, which are often steeped in teenage angst and emotion.

She showed off this notebook, saying: “For a while I wrote down literally everything I was thinking or feeling in this book.

READ MORE: Tom Jones wife: Was Sir Tom married to anyone other than Linda? 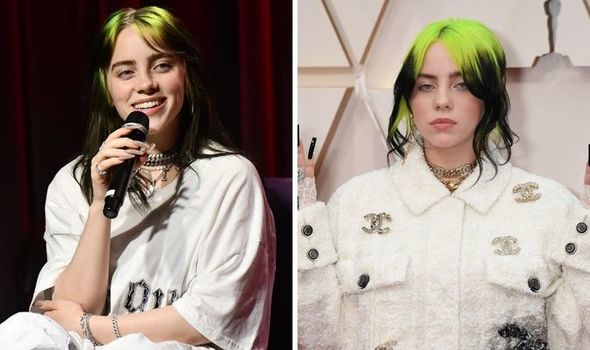 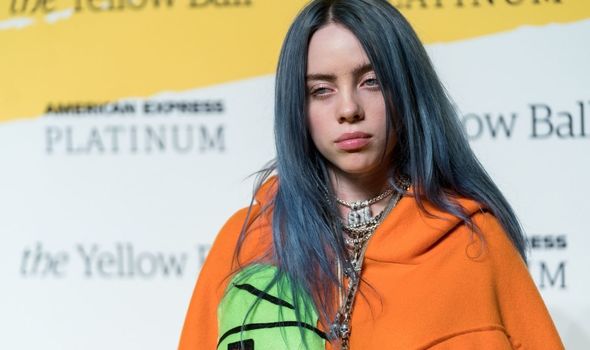 “I actually haven’t done anything in this book for a while – because I’ve been hiding all my emotions?”

Referring to one frightening image in the book, she said: “This is literally how I got the whole concept for the album. It’s kind of what I imagine I look like in my head.”

As well as writing down lyrics and feelings, she also drew images, many of which were horror-inflected pictures which helped to show how she was feeling at the time.

However, she has also spoken about how Finneas, her brother, is able to really help her harness her emotions for lyrics, sometimes even jumping into her head and helping her. 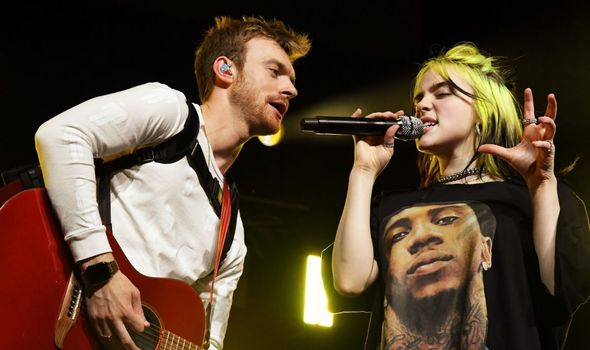 He wrote her breakout song, Ocean Eyes, about which she opened up to Paper magazine.

She said: “My brother came to me with Ocean Eyes, and it was weird because it was exactly what I was thinking.

“It was like he jumped into my head, wrote something and came out and gave it to me. I loved it.”

Speaking further about their partnership to Clash magazine, she said: “He is really like my partner in making music. We give and take so well. 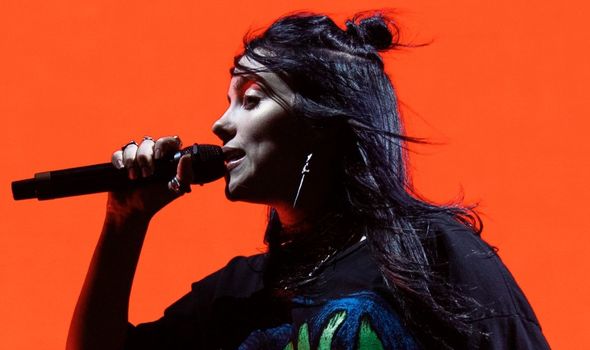 “There’s so much time wasted, working with people you don’t know, where if you don’t like something, you’re like: ‘You could, maybe, I don’t know, maybe try something where it’s a little different.’

“Whereas, with Finneas it’s just like, ‘No, that sucks, let’s move on.’ We just know each other so we can do that.”

Despite opting to remain mysterious about some of her songs, she did explain to a radio host from 102.7FM the background to her biggest hit, Bad Guy.

She said of those lyrics: “Bad Guy is… basically making fun of everyone and their personas of themselves. And even mine…

“If you’re going around all the time and saying ‘I’m bad, I’m always breaking rules and doing this and doing that’, you’re not.

“I know that because I used to say that and I wasn’t. The people, bad kids, bad boys, bad b*s, whatever, they do that s and they don’t even know.”

She has also explained how Everything I Wanted, a song from her first album, is about her close relationship with Finneas, making it another perfect one for them to collaborate on.

As her fame increases, it is likely some of her experiences as a young performer in the music industry which will find themselves in her music.