Home » Music » Billie Piper is pregnant with her third child

The former Doctor Who star has been dating Tribes frontman Johnny Lloyd for two years, and the pair are now having their first child together.

She already has two children with her husband of eight years, Laurence Fox, who she split from in 2016. The couple have sons – 9-year-old Winston and 6-year-old Eugene. 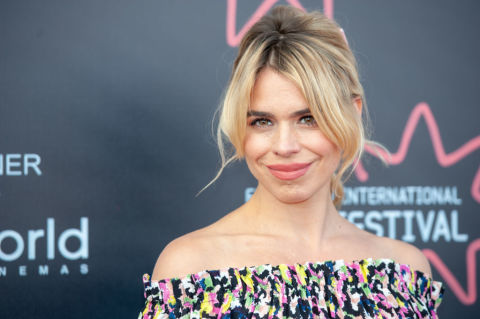 Billie famously married Chris Evans back in 2001, when she was 19 and he was 35. They split in 2005 and their divorce was finalised in 2007 – but the pair have remained close friends.

Earlier this year, radio host Evans actually forgot that they’d got married in Las Vegas until ex-wife Piper gently reminded him during her interview on his BBC Radio 2 show.

Piper recently starred alongside Carey Mulligan and John Simm in BBC Two’s Collateral. She played the troubled ex-wife of a politician (Simm), both of whom become embroiled in an investigation led by DI Kip Glaspie (Mulligan). 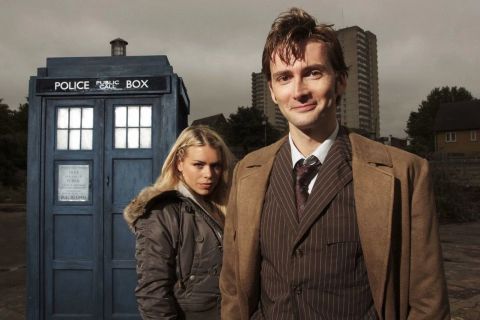 Speaking about her acting parts, she said: “I wait for about seven years before I can sit down and watch it as an audience member instead of with a critical eye.

“I get quite emotional about it and then I’m fine with it.”

Collateral writer David Hare also previously revealed that he was surprised Piper – who has taken her critically-acclaimed production of Yerma to Broadway – was up for a supporting role in his thriller.