In Hollywood and the music industry, there is a sad number of performers who have passed away at young age. From Marilyn Monroe to Sid Vicious, the number of young deaths is incredibly sad. But for some, their early deaths make them part of a group which ties them together by their age.

Which movie and music stars died at 27?

There is a huge number of these, with causes of death ranging from plane crashes to drug overdoses and other accidents.

In Tel Aviv, some of the best known artists from this group were graffitied on a wall to commemorate them, however many have suggested the artwork has a morbid quality to it, and some even consider it to be vandalism.

Here are some of the sad instances where major stars have passed away aged just 27.

READ MORE: To All the Boys I’ve Loved Before 2 post-credits: Is there a mid credits scene? 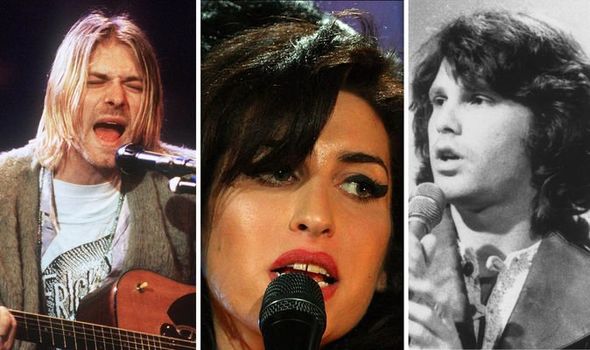 Brian Jones was born in February 1942, and was the founder and original leader of the Rolling Stones.

He was a slide guitarist, but began to have difficulties with the law along with other members of the band over drug-related charges.

Jones developed drug and alcohol problems and soon his contributions to the band decreased, as Keith Richard and Mick Hagger began to take over the band’s musical direction.

READ MORE: Dire Straits star opens up on ‘extraordinary’ HS2 decision – ‘We should have a referendum’ 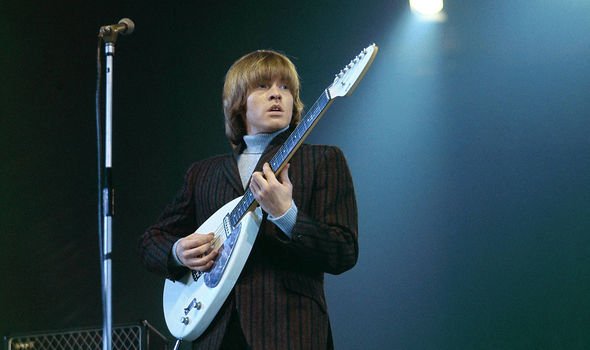 Eventually, Jones was asked to leave the band in June 1969, and was replaced by guitarist Mick Taylor.

He began to demo some of his own songs and he was reported to be in good spirits after leaving the Rolling Stones.

However, only a few weeks after his departure from the band, he was discovered motionless at the bottom of his swimming pool in the early hours of July 2, 1969.

His death was stated as being “death by misadventure,” but coroners also noted his liver and heart were enlarged due to his drug and alcohol consumption. 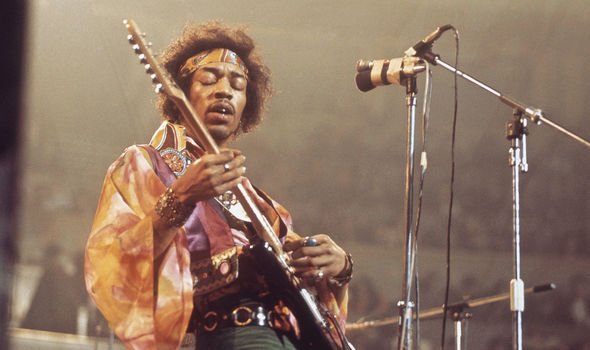 Jimi Hendrix was another hugely influential guitarist, and was born in Seattle, Washington, in November 1942.

He rose to fame from around 1966, when he had success in the UK and founded The Jimi Hendrix Experience.

The band say broke up on 1969, but by this time Hendrix had become a worldwide star.

He began to experiment with drugs and alcohol, at one point being charged with drug possession and forced to go to trial in December 1969.

A year later, on September 17, 1970, he was found unresponsive in his apartment in London, and was pronounced dead the following day at the hospital.

It was first announced he died of asphyxia from choking on his own vomit while high on drugs, however the verdict was declared open due to insufficient evidence. 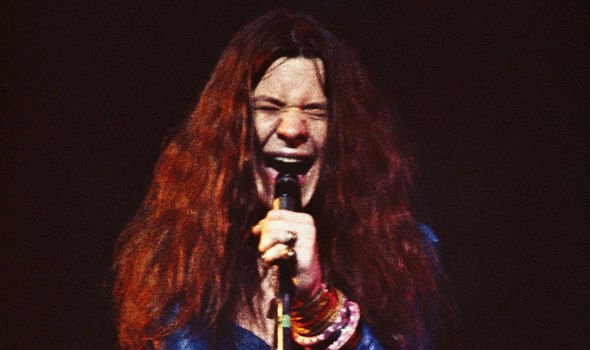 Janis Joplin was another musician whose death was incredible sad for the music world, and came only a few weeks after Hendrix’s death.

Joplin, an America singer, was born in January 1943 in Texas, and began making early recordings from 1962.

She was a member of various bands before she split from Big Brother and the Holding Company, at which point she was a solo singer backed by a band.

However, by this point in 1969, it was alleged Joplin was a regular heroine user, though many tried to keep her clean and away from drug-using friends.

On October 4, Joplin was found dead by her bed at the Landmark Motor Hotel in Hollywood, where she had been staying.

The cause of death was ruled as accidental heroine overdose. 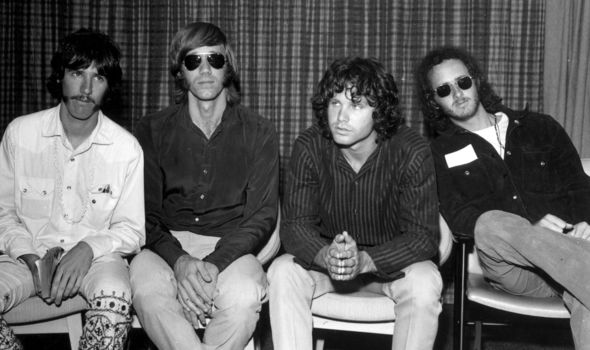 Jim Morrison, the lead singer of The Doors, was another star who died at 27.

The Florida-born singer was living in Venice Beach when he founded The Doors as their main lyricist and singer.

He was known as an intense performer, and it was reported he, in later life, showed up to recording session visibly drunk and was often late for live performances.

Morrison was also convicted of indecent exposure after he reportedly tried to spark a riot in the audience by offering to remove his clothing, but he remained free by playing a bond.

After making a recording in LA, Morrison went to Paris and lived there for a short while.

On July 3, 1971, he was found dead in a bathtub at his French apartment, and the official cause of death was named as heart failure. 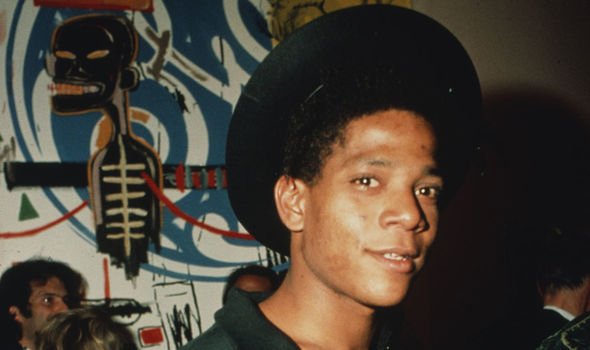 While Basquiat was not a singer or performer, he was a known artist who operated in the New York scene of the 1980s.

At one point, the artist was known for his relationships with famous people, including Madonna, for whom he painted some incredibly famous works.

Similarly to others who died at 27, Basquiat was frequent drug user, and on August 12, 1988, despite trying to remain sober, he was found dead of a heroin overdose at this art studio in Manhattan’s NoHo neighbourhood.

READ MORE: Once Upon A Time in Hollywood: All the cameos explained 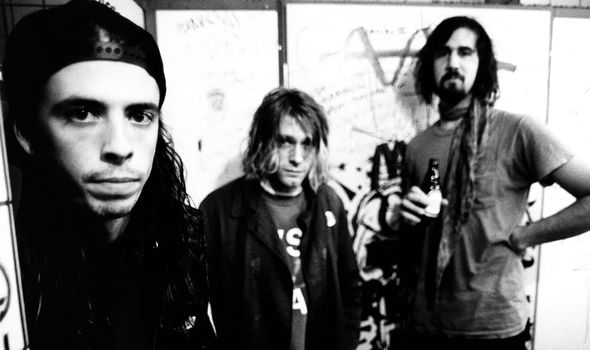 The founder of Nirvana, Kurt Cobain was born in Washington on February 20, 1967.

Cobain wrote many melancholy lyrics for their band, and pretty much founded the grunge movement of the 1990s. 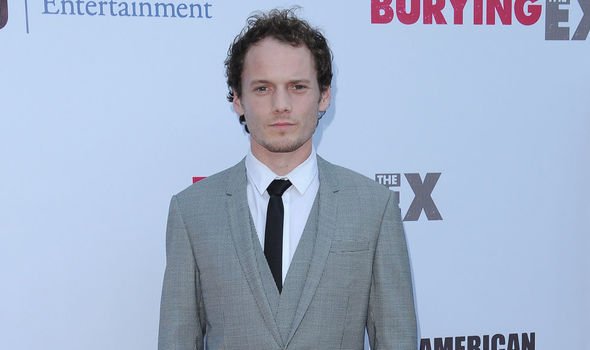 However, he struggled with mental health problems, as well as an addiction to heroine.

On March 4, 1994, Cobain was found having overdosed on champagne and drugs, which his wife Courtney Love said was his first suicide attampt.

On April 8 of the same year, Cobain was found dead with heroin in his body, holding a gun.

He had taken his own life, as was made clear by a note which was written by coven and left by his body.

READ MORE: Dire Straits star reveals why THIS song has a special meaning – ‘I never get bored of it’ 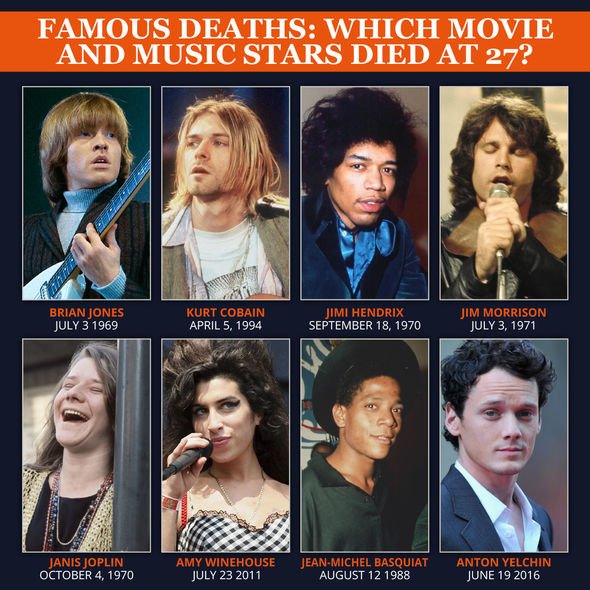 Amy Winehouse is a more recent member of this group, having had very public struggles with alcohol, drugs and mental health issues.

Winehouse was born in London in 1983, and rose to fame in the early 2000s with jazz-influence vocal work.

She wrote very intimate songs, such as Rehab and Back to Black, but quickly became a frequent fixture in the media.

On July 23, 2011, Winehouse was found unresponsive by her bodyguard at home, and was unable to rouse her.

She was pronounced dead at the scene, and the coroner’s inquest reached a verdict of misadventure, though later reports have said she died of alcohol poisoning.

Though not included on the wall in Tel Aviv, the young death of actor Anton Yelchin was a shock for many.

The Russian-American actor starred in films such as the Star Trek trilogy as Chekov, as well as in Green Room, Fright Night and Alpha Dog.

Yelchin, who was also an acclaimed guitarist and photographer, was found dead by his friends at his home on June 18, 2016.

His car had, in a freak accident, rolled down his driveway as he checked his security gate was locked, trapping him between a pillar and a fence.

The cause of death was officially blunt trauma asphyxia, and in 2018 Yelchin’s family settled a lawsuit out of court against Fiat Chrysler, the manufacturer of the car.