The kooky supermodel turned singer will play the second day of the two-day bash in south London taking place over July 13/14.

While the 70-year-old played the final ever Bestival festival last year, the gig will be the first time Grace has performed in the capital since her 2015 appearance at British SummerTime in Hyde Park.

Jones first teamed up with ONBlackheath during the festival’s first year in 2014 alongside headliners Massive Attack and Frank Turner and The Sleeping Souls.

Meanwhile, two-time Grammy Award-winners Jamiroquai will headline the first evening of the festival later this summer.

Their appearance at OnBlackheath will be the 90s band’s only UK Festival slot of 2019.

Frontman Jay Kay will no doubt be relieved he is back on the road after taking time out in 2017. 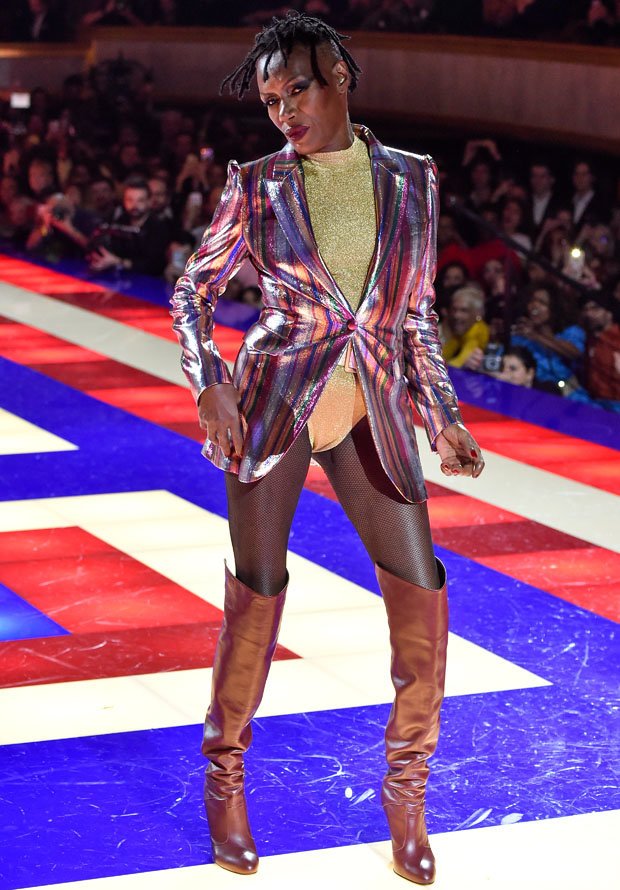 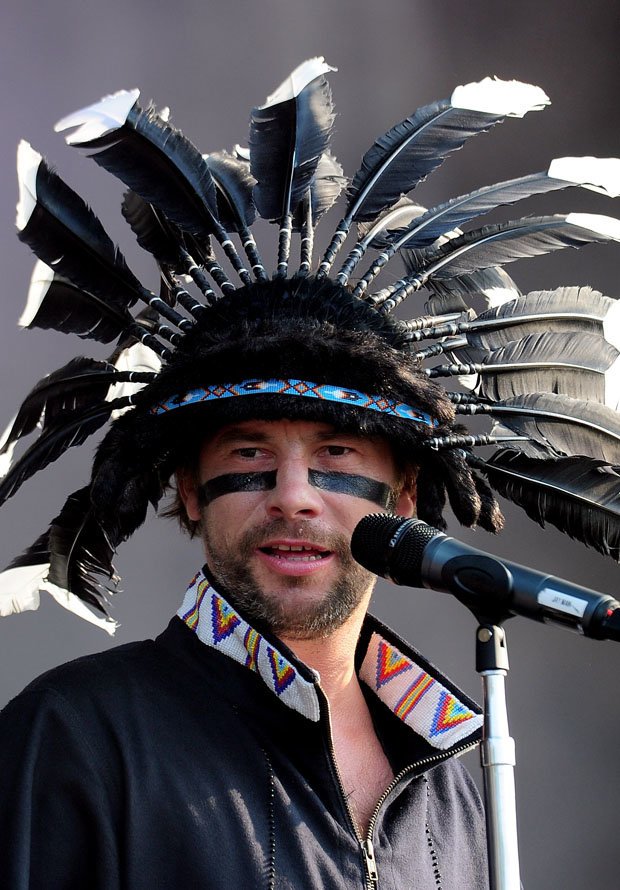 The musician was forced to cancel a string of tour dates after being admitted to hospital due to a spinal injury.

Taking to Instagram after undergoing serious surgery for the condition, the star said: “I’ve just come out of the theatre.

“I’ve had some stunningly painful injections to my spinal discs as it were. 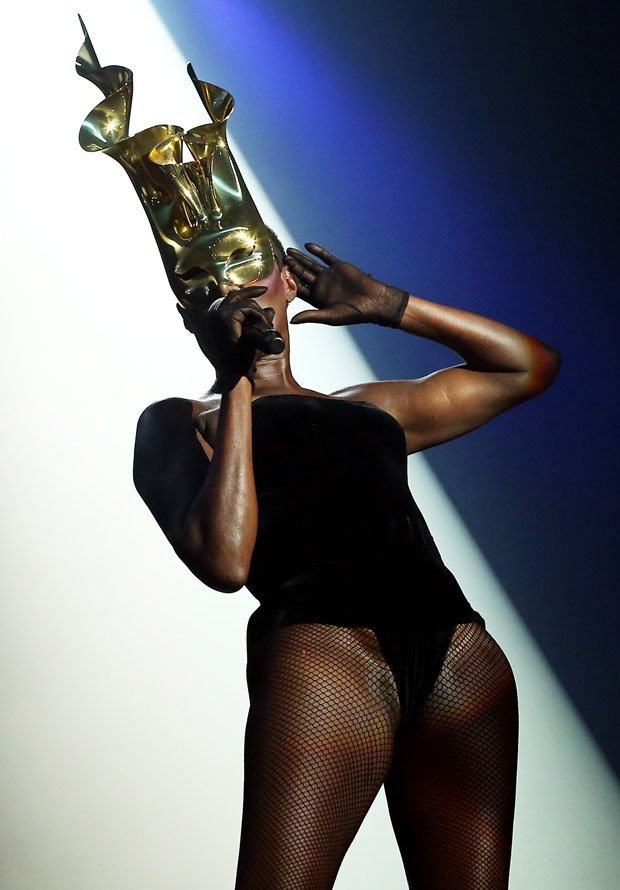 “And I’m really unhappy about being immobilised as you can imagine.

“I’m doing my utmost best to get myself together again.”

For tickets or more information about ONBlackheath click here