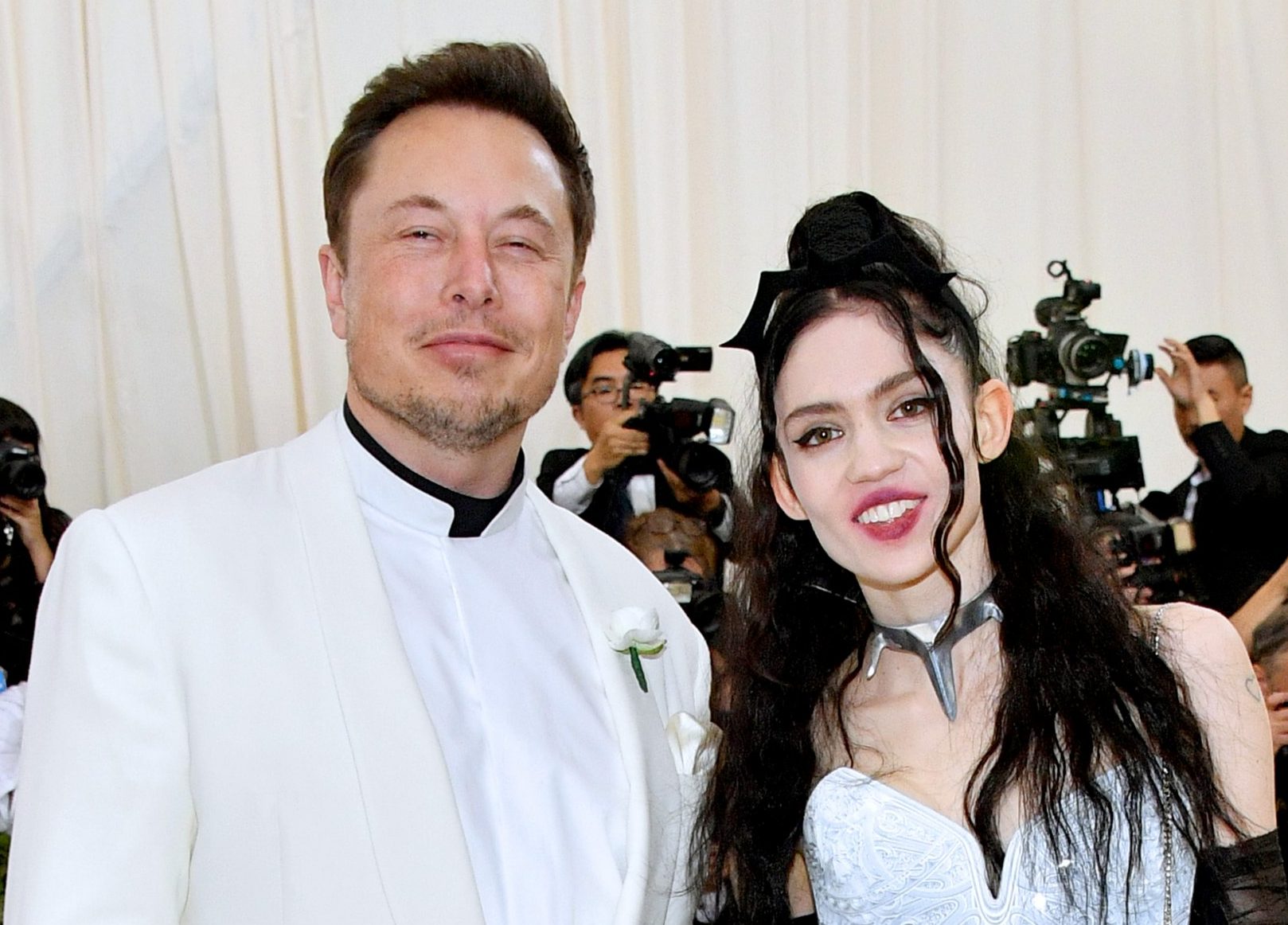 Grimes and Elon Musk’s recent split has seemingly had a light shone on it in the form of a break-up song from the singer.

In September Elon confirmed that the couple had ‘semi-separated’, with the musician later saying she’ll be ‘colonizing [one of Jupiter’s moons] Europa separately from Elon for the lesbian space commune’.

And, perhaps, write a breakup banger.

The star dropped Player Of Games (with a title like that, say no more), which appeared to reference the reasons behind the pair’s decision to call it quits with some thinly-veiled digs at the 50-year-old businessman with whom she shares son, X Æ A-Xii, one.

While she doesn’t reference Elon directly in the tune, Grimes references Jupiter’s moon, of which Elon’s SpaceX won the contract to launch Nasa’s mission to explore: ‘Baby would you still love me/Out on Europa/Or would you forget?’

She also sings: ‘I’m in love/With the greatest gamer/But he’ll always love the game/More than he loves me.’

Doesn’t take a, er, rocket scientist to put two and two together there, seeing as Elon is an avid gamer and previously admitted he loves to play Halo. Before he made his billions with Tesla, the entrepreneur also revealed he used to work at a video game company in Palo Alto.

The real eyebrow-raiser comes as Grimes sings: ‘Baby how can I compare/To the adventure out there/Sail away/To the cold expanse of space/Even love/Couldn’t keep you in your place.’

Elon previously put their separation down to his work, telling Page Six: ‘It’s mostly that my work at SpaceX and Tesla requires me to be primarily in Texas or traveling overseas and her work is primarily in LA.’

In speaking about their split, Elon said: ‘We are semi-separated but still love each other, see each other frequently and are on great terms.’

The former couple went public in May 2018, before welcoming their son two years later.

Elon has previously been married three times, first to author Justine Wilson, with whom he has 17-year-old twins Griffin and Xavier, and triplets Damian, Saxon and Kai, 15.

The couple also had a son born in 2002, Nevada Alexander, who died of sudden infant death syndrome (Sids) at 10 weeks old.

The entrepreneur was also married to British actress Talulah Riley twice, first in 2010 before divorcing two years later, and then again in 2013 before a second divorce in 2016.

He dated Amber Heard for a year before meeting Grimes.