Many of Elvis Presley‘s songs were covers but some were written for him. One of the songs written for him was initially recorded by 1950s rock star Cliff Richard. Subsequently, the song’s co-writer worried the King of Rock ‘n’ Roll wouldn’t record the track.

Paul Evans is a songwriter. He wrote a handful of songs for the “Can’t Help Falling in Love” singer. In his 2021 book Happy Go Lucky Me: A Lifetime of Music, he discussed some of those songs.

“Presley recorded four of my songs,” he wrote. “The first was ‘I Gotta Know‘, a song that took a shadowy path to get to Elvis. It was scheduled to be recorded and released in Elvis’ next album, Elvis Is Back, in 1960, but by mistake the song found its way into a package of songs sent to the Hill & Range London office to be shown to Cliff Richard.” 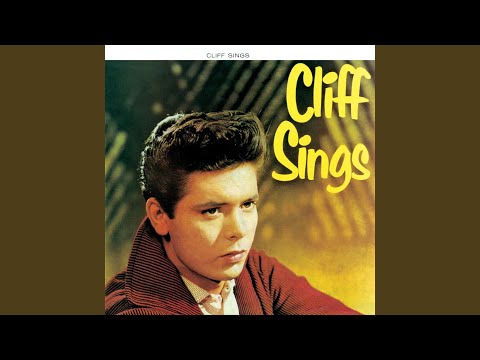 Why the King of Rock ‘n’ Roll eventually performed the song

Evans revealed why Richard recorded “I Gotta Know.” “Cliff liked the song and recorded it for his own album, Cliff Sings, released in 1959,” he said. “As a rule, Elvis would never cover another artist’s recording. Any Elvis recording had to be the first time the song was ever heard, with the exception of a standard like ‘Are You Lonesome Tonight?‘”

Evans explained why Elvis recorded “I Gotta Know” even though Richard recorded it first. “But I got lucky,” he opined. “[Music publisher] Freddy Bienstock managed to keep the Cliff Richard recording quiet, and my song came out on a Presley single as a B-side to ‘Are You Lonesome Tonight?’” 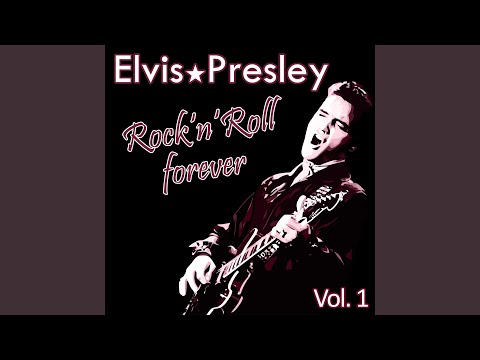 “I Gotta Know” became a hit even if it took a winding path to get to the King of Rock ‘n’ Roll.