Michael Jackson worked with Sir Paul McCartney many times in his early career, even performing a duet. He also did an iconic radio interview with George Harrison, showing how these two were also very close. MJ was such a fan of The Beatles he even purchased a huge amount of the Lennon-McCartney back catalogue – but does he still own them?

Does Michael Jackson still own the rights to songs by The Beatles?

Michael Jackson purchased the publishing copyrights to songs written by Lennon-McCartney and some early songs by George Harrison.

This was something which, according to one biography of the Thriller singer, Michael had joked about with Sir Paul McCartney at dinner.

However, things became real when the catalogue of songs from ATV Music became available to purchase, and both Sir Paul and Yoko Ono, John Lennon’s widow, decided against purchasing them. 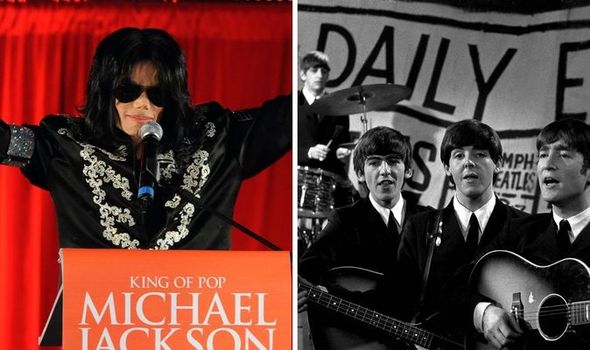 Michael bought the rights to these songs, as well as some early George Harrison songs, for $47.5million (£36.7million) in 1985.

The catalogue came up for sale in 1984, and there were various bids for the publishing company.

However, Michael’s bid was successful, starting with $46million (£35.5million.)

As the deal continued to progress, other competitors continued to offer larger amounts, and eventually Michael increased his bid to the final amount, with the deal being completed in October 1985.

While he purchased a huge number of songs, he was not able to purchase the rights to Penny Lane, which the ATV Music owner of the time Robert Holmes à Court gifted to his daughter. 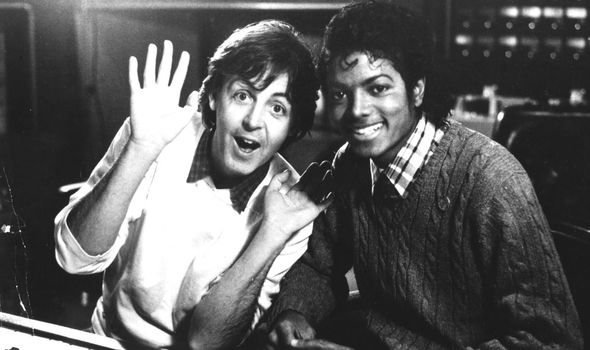 In 1995, Sony acquired 50 percent of the catalogue from Michael, with the company being renamed Sony/ATV Music Publishing.

As time went on, Sony continued to purchase more and more songs from Michael’s part of the company, and by 2006 Sony had operational control of the catalogues.

The company acquired EMI Publishing, which included Mijac Music, the company which owned the rights to Michael’s songs. 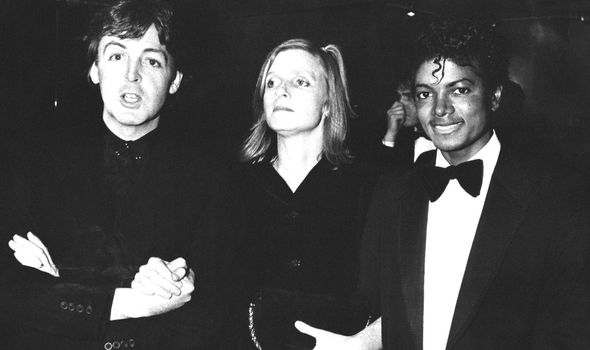 In 2016, Sony acquired Michael’s stake in Sony/ATV for $750million (£579.3million), which was awarded to his estate, but this did not include his 10 percent stake in EMI Publishing.

Then, in 2018, they finished their acquisition and bought his stake in EMI for $287.5 million (£222.1million,) but this did not include songs by The Beatles.

After the 2016 acquisitions, Sir Paul launched a legal challenge which sought to recover the rights to his half of the Lennon-McCartney catalogue, as copyright laws in the USA allow the author to reclaim the rights on anything they published before 1978, which would include the entire catalogue.

He was successful, so while Michael owned The Beatles songs for a long while, one share of the publishing rights now sit firmly with Sir Paul. 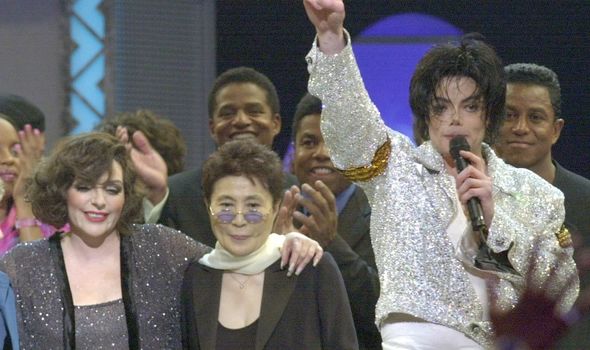 This may be a complicated issue, but it certainly did cause problems between Sir Paul and Michael, who were friends at one point in their lives.

Speaking to David Letterman in 2009 after Michael’s death, Sir Paul said: “…Somebody had to get it, I suppose. What happened actually was then I started to ring him [Michael] up.

“I thought, ‘OK, here’s the guy historically placed to give Lennon–McCartney a good deal at last.’

“Cuz we got signed when we were 21 or something in a back alley in Liverpool. And the deal, it’s remained the same, even though we made this company the most famous…

“But I did talk to him [Michael Jackson] about it. But he kind of blanked me on it. He kept saying, ‘That’s just business Paul.’

“But he was a lovely man, massively talented, and we miss him.”